I Wanna Dance With Somebody!
E-Mail a friend

Coco is probably the most versatile artist on the show "Stars in Concert" - she manages to portray two important singers in music history visually and musically perfectly.

With her rousing interpretations of Tina Turner and Whitney Houston, she captivates the audience and raises the question, "And that's really not the real thing?" Coco is from Huntsville, Alabama and has been in show business for more than 20 years various genres like rock, pop, jazz and blues at home.

Performances with numerous well-known musicians such as Little Milton and Bobby Womack led them first to Las Vegas and finally to Berlin. In September 1997 she was the first cast of "Stars in Concert".

In 1999 she received the lead role in the revue "Elements" in the Friedrichstadtpalast. After completing her engagement, she returned to "Stars in Concert" and since then celebrates great successes every evening in the Estrel.

One of the highlights of her career was a duet with Jermaine Jackson (Jackson Five). She proves her amazing talent and her incredible transformational art when she embodies Tina Turner: With the special timbre in the voice, her extraordinary outfits and an energetic performance, she brings the great rock diva to the stage. If she takes on the role of Whitney Houston, but the wild rock tube is no longer felt: in the black evening gown she then stands on the stage, singing "I will always love you" and the audience transforms the showroom in a sea sparklers. 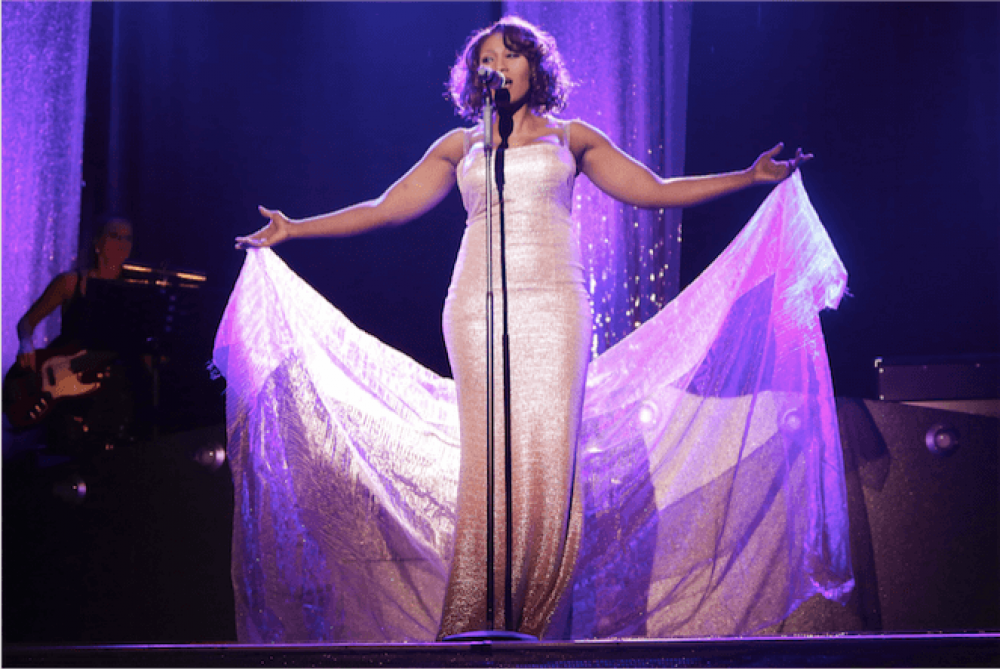 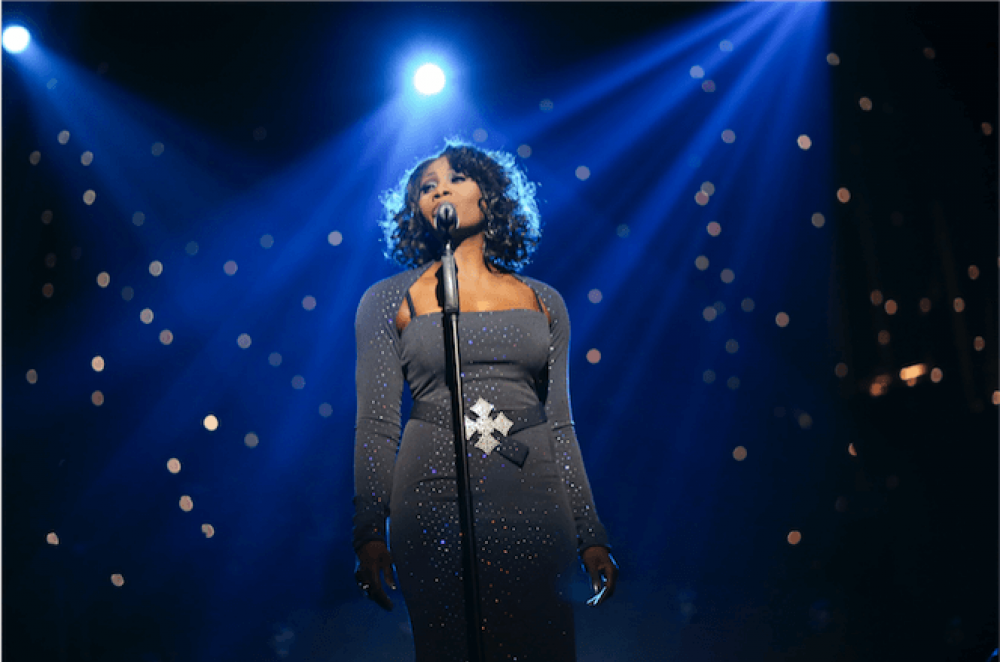