Hailing from New Zealand, he is a 3 times Emmy Award nominated composer who composed and produced over 100 soundtracks since 2000.
E-Mail a friend

Trevor Coleman (keys and trumpet) – Composer / Musician from New Zealand, he is a 3 times Emmy Award nominated composer and has composed and produced over 100 soundtracks since 2000.

His orchestral/electronic film score for the multi-award winning Equator series, is one example of his music that has earned him international acclaim.

He was awarded a scholarship to attend Berklee College of Music in Boston, USA, where, alongside studies in jazz piano and composition.

From 1985-2000 he was based in Germany, performing jazz throughout Europe with the Trevor Coleman Group and other ensembles including 15 years with the music comedy group Mark’n’Simon & the Professor. From 1992-2000 he was engaged as resident composer, musical director and performer for the Choreographisches Theater (dance-theatre) in Freiburg and Bonn. Relocating to Dunedin in 2000, he worked for 13 years composing film music worldwide, receiving 3 Emmy nominations for his documentary scores, and has continued performing jazz and improvised music. From 2013 he undertook a Doctorate in Musical Arts. 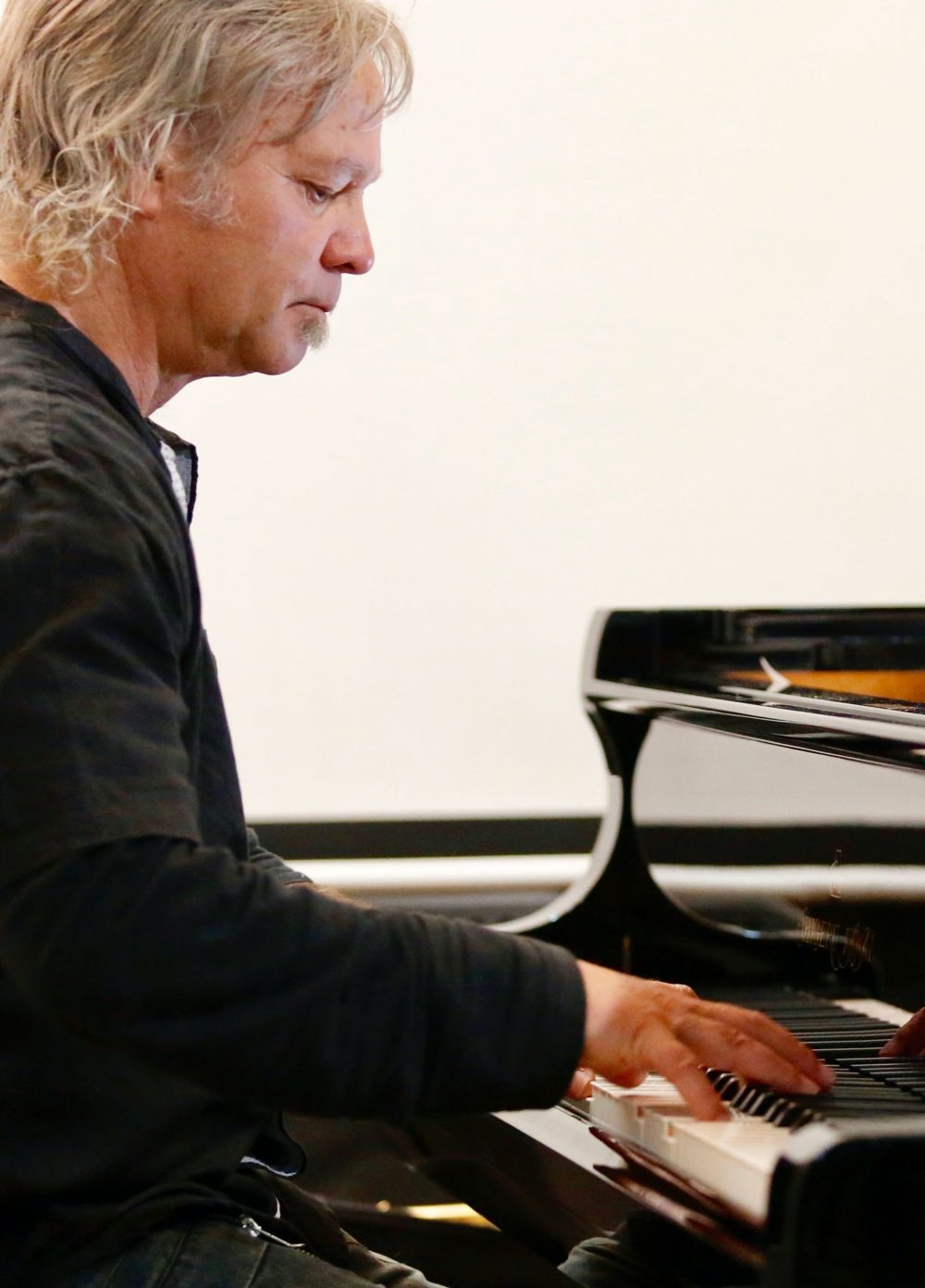