A crossover between Jimi Hendrix, James Brown and Fela Anikulapo Kuti all mixed in a down home Blues and Soul stew.

From Guitar with Vocals & Percussion to a ten man band including horn section...

Ras grew up between Africa, the West Indies and Europe and did most of his schooling between Porto Novo (Republic of Benin) London and Paris.


After rocking the 80’s London scene touring around Europe and jamming with some of the greatest he looked up to while still in his teen and learning to play his axe well (Luther Allison John Paul Hammond Memphis Slim); Ras released his 1st CD Black Man’s Blues (an ex Night & Day record ). He also wrote the soundtrack for the US version of Med Hondo’s film WATANI shown at the 1999 L.A Pan African Film Festival and at the London Film Festival the same year.


His 2nd CD True Story (a Dixiefrog record) is still available since its release on March 2003. He has kept busy ever since from radio concerts and festivals to live TV shows and gigs around the globe, also backing other great acts such as Diana Hamilton (WOMAD 06) Boney Fields, Lyricson, Sai Sai, Ras Naya & Free I land or Salim Jah Peter.

DOWN IN HOLLYWOOD (RY COODER)

YOU LIE TOO MUCH (JOHNNY WINTER) 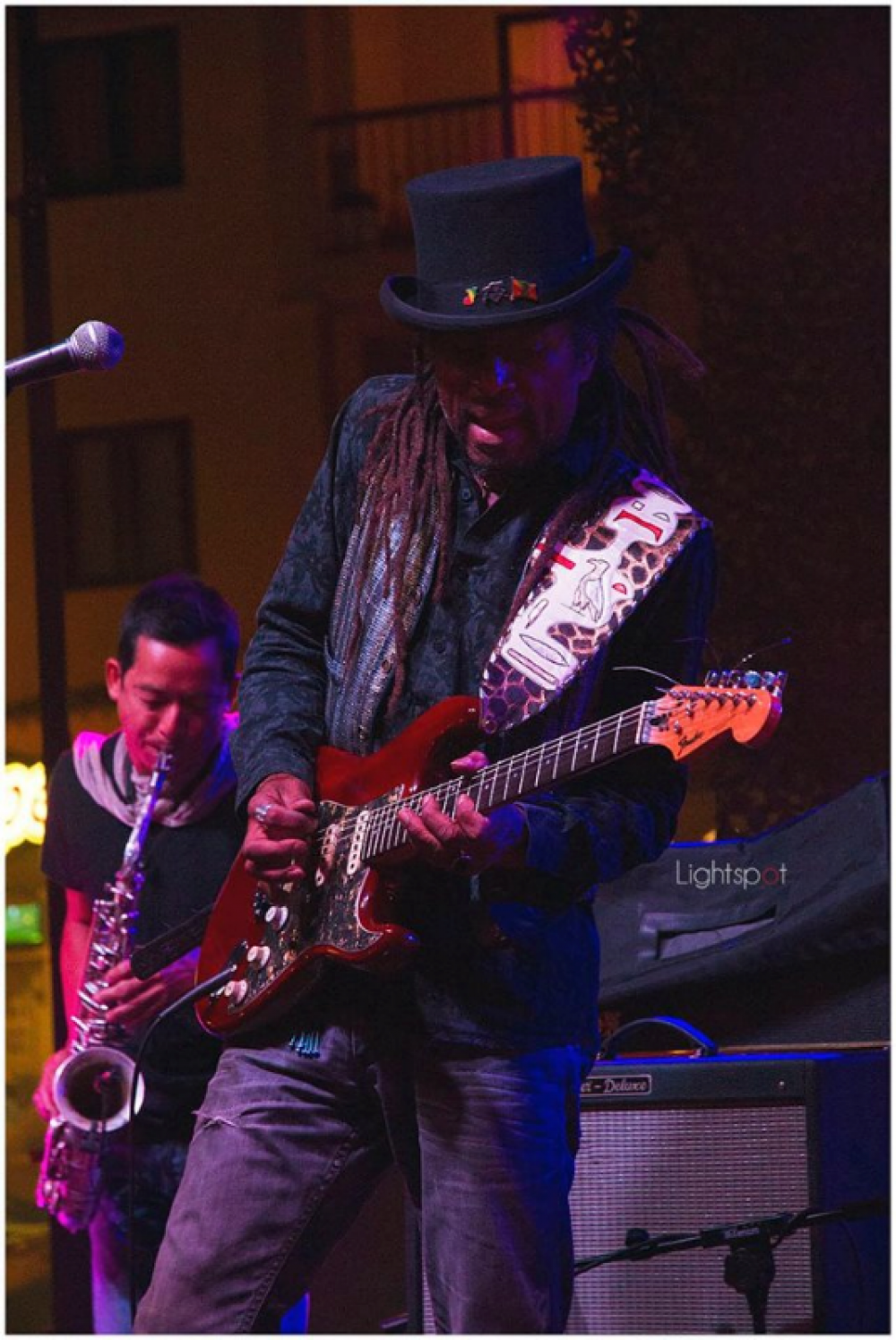 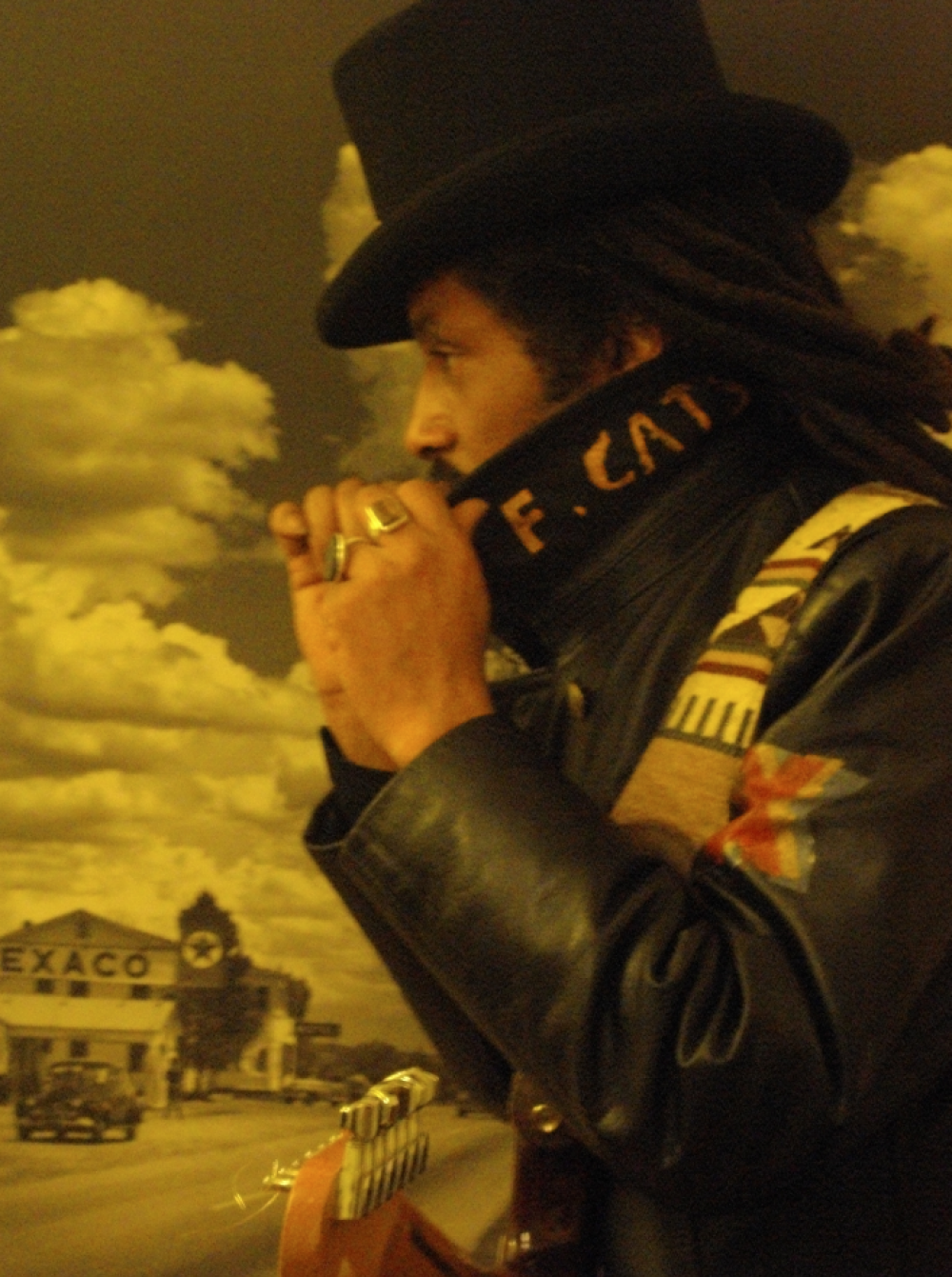