she started singing/writing and releasing material (debut single 'Everything U Want" followed by "Who U Wanna Be") that was played extensively on leading radio stations and widely supported by DJs such as Judge Jules and Graham Gold across the U.K soon before being featured vocalist for the Top 10 and number 1 hit "Toca Me" by Fragma touring across the U.K and Europe.

She then launched Sola Music, her own label (which to date keeps releasing her own material), amongst is a remix version of the Fleetwood Mac classic 'Tell Me Lies', achieving a Top 5 dance chart position with following releases like 'Vive' lifting up the dance floors worldwide with flamenco-flavoured house vibes and an instrumental remix (white label ) and exclusively played by DJs Roger Sanchez, David Morales, Frankie Knuckles and Eric Morillo.

After  a break from the limelight while active behind the scenes, producing and composing, and also collaborating with other artists and producers, in 2014, Eva reinvented herself as Mizz Martinez and launched her first single as a producer, in a new creative direction and followed releases like 'Can U Feel the Way I Feel', 'Dreamer' (2015), the EP 'Closer' (2016) that features 5 remixes plus a bootleg of 'Flocon de Neige' by Woralks,...and a  live album called Serendipity (July 2019) – bearing the same name as her ground-breaking, Live Electronic concept that she’s been performing around the world. 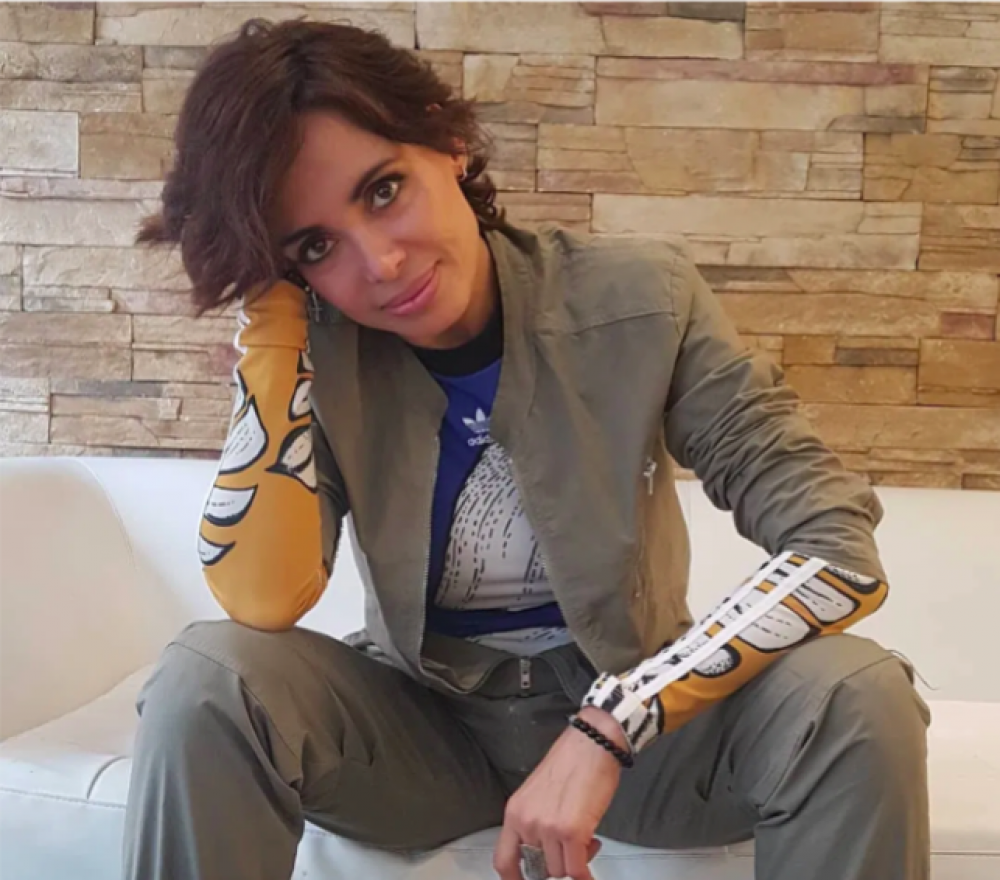 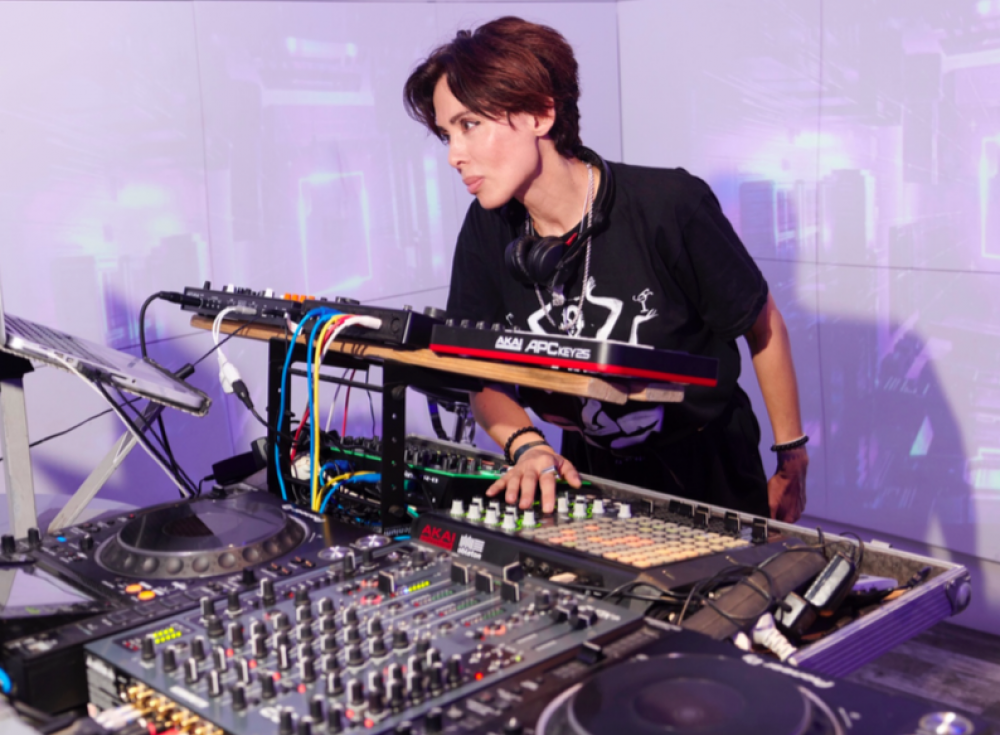 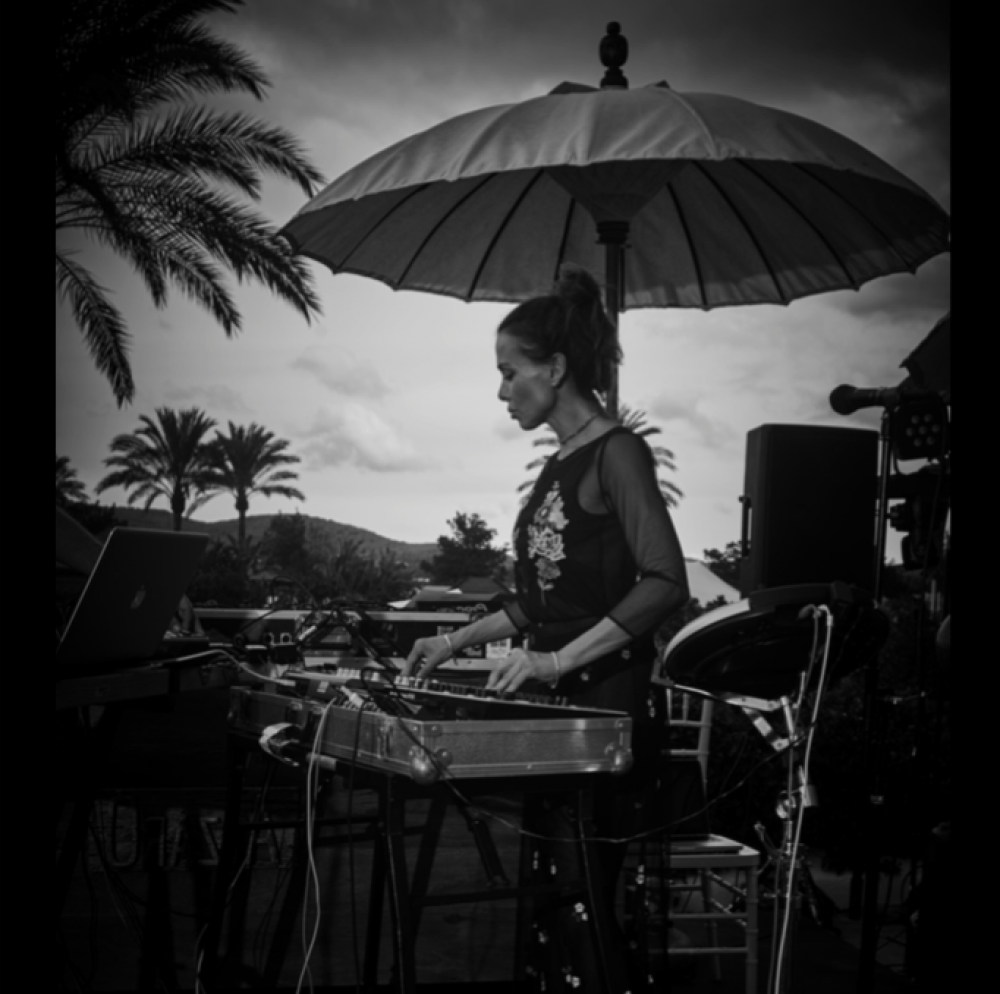 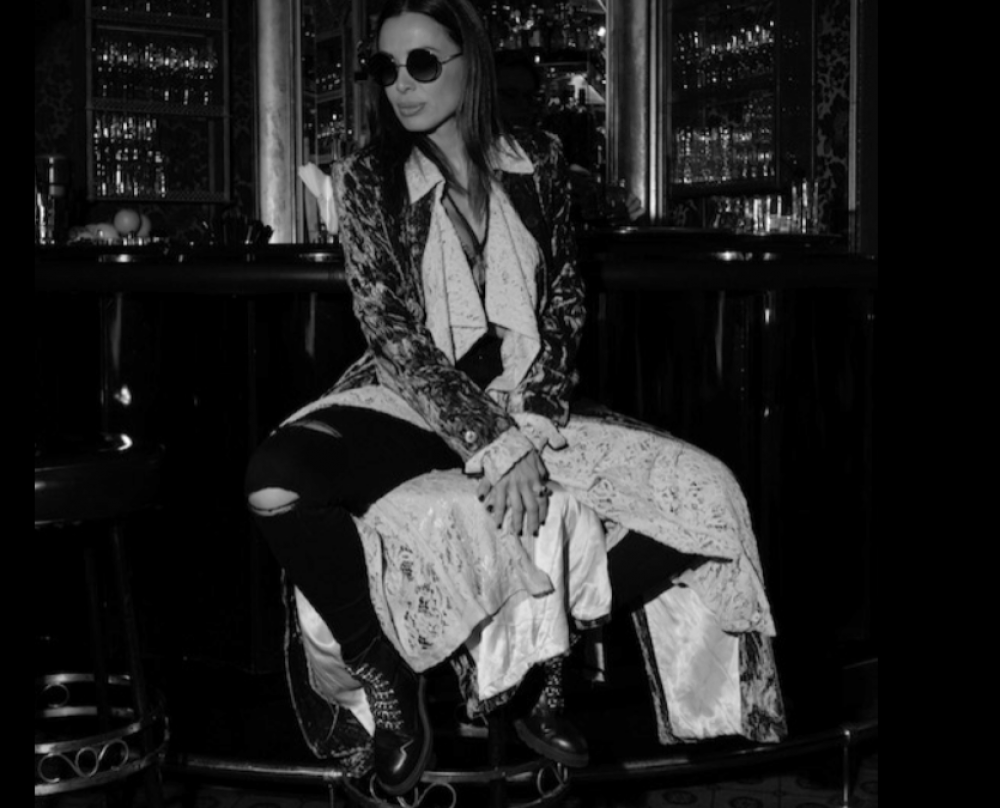