Ricky started singing professionally at age of 17 , started dancing at the age of 6 till 23 yo. Studied ballet, modern, jazz and Afro‐Carribean dance.


Has won the Carribean Song Contest which is equavilant to the Eurovison Song Contest in 1997, was named male vocalist in Barbados the following year.

Ricky is available with Brooklyn Bridge. 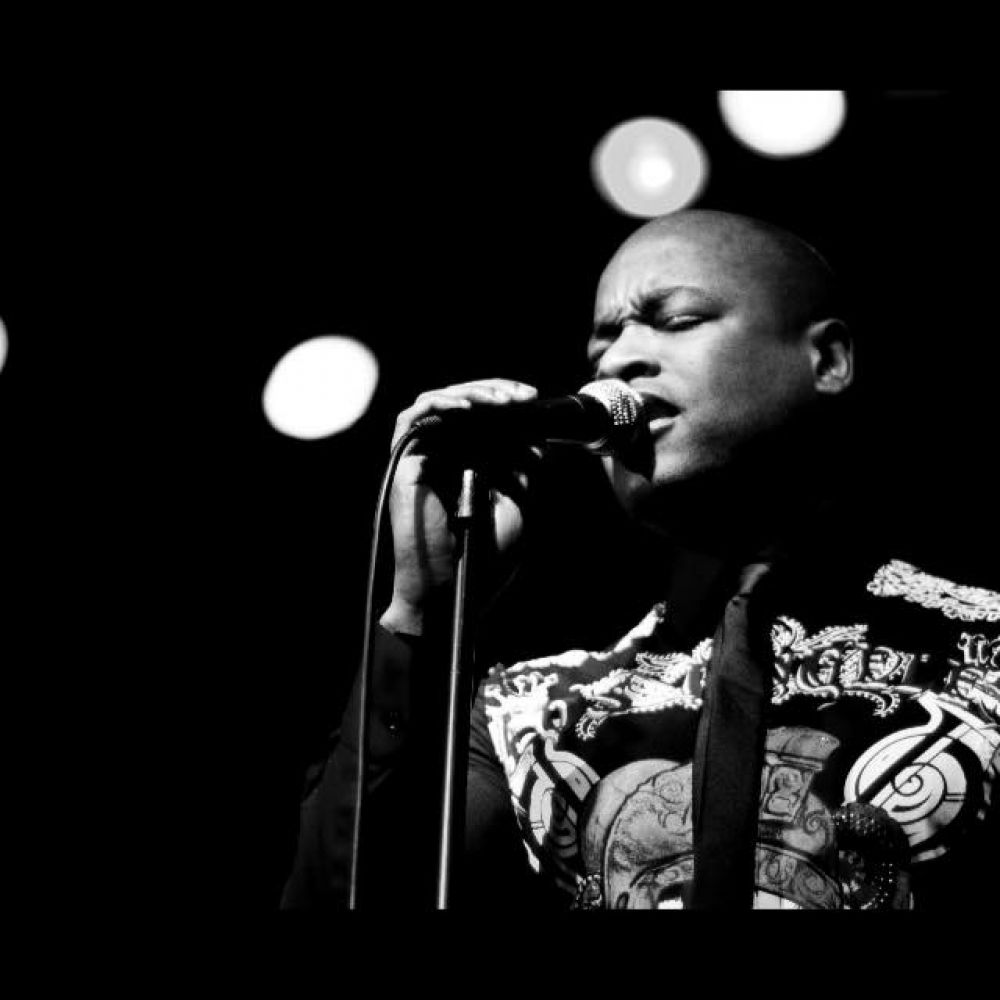 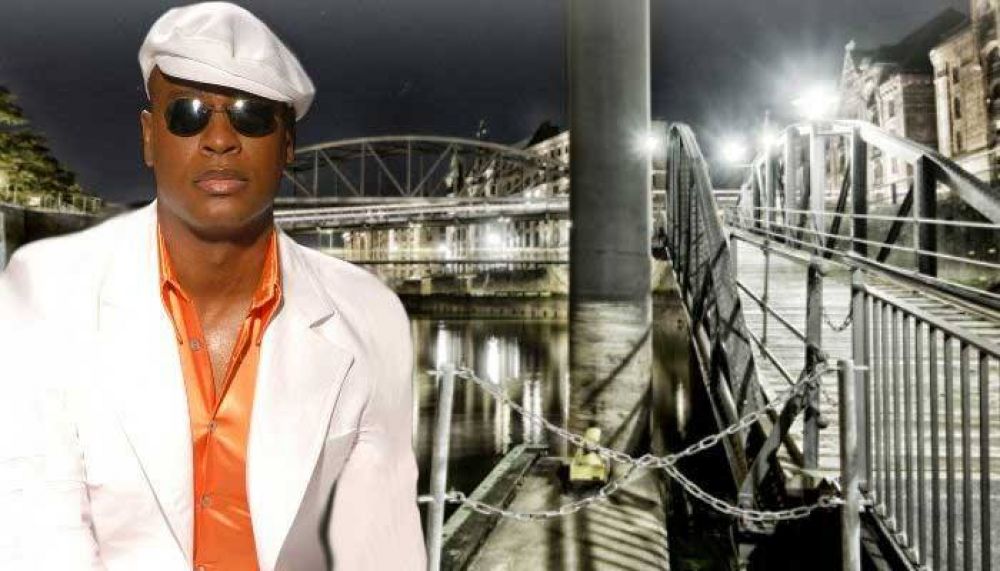 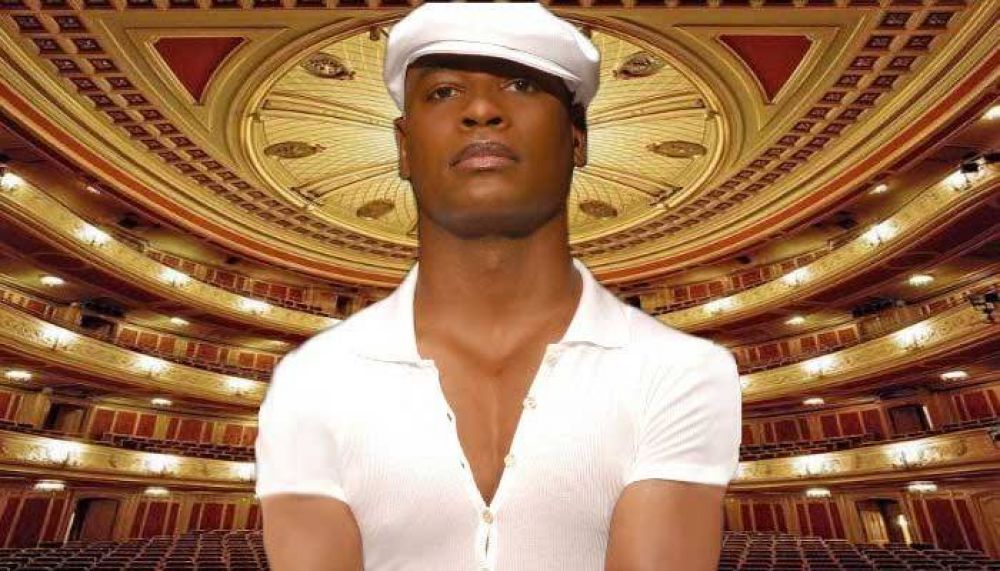 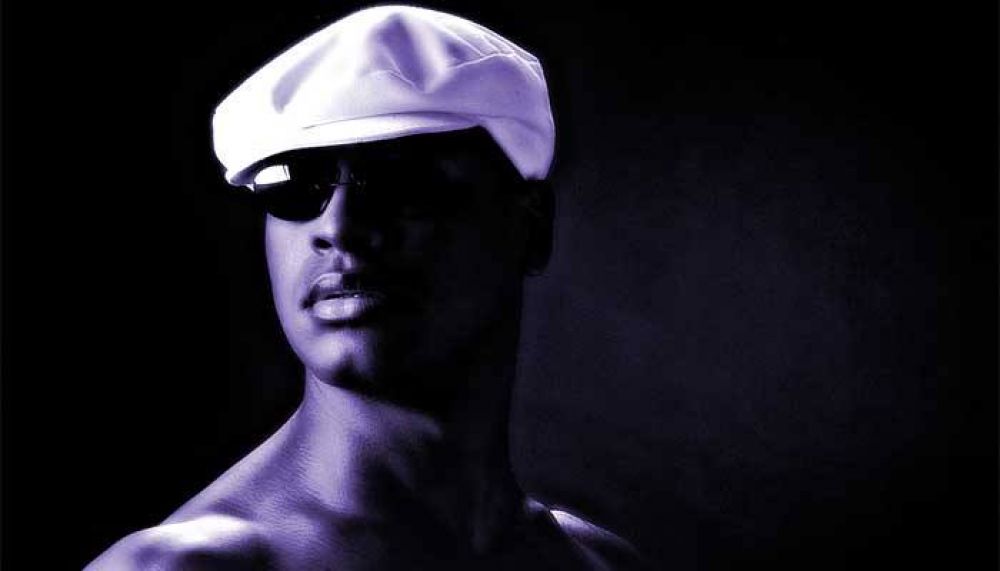 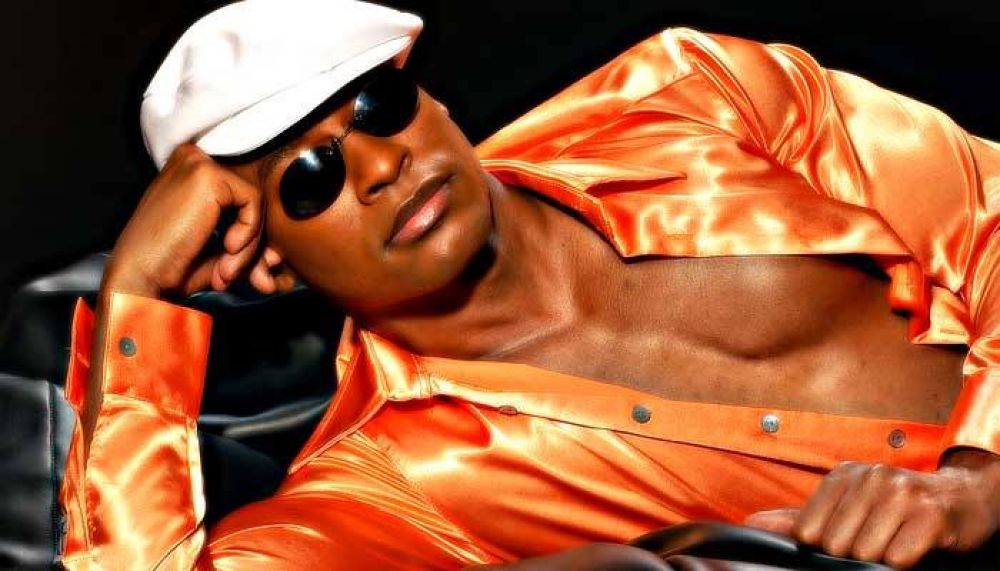