He has successfully created his own personal and extremely unique sound using only his electronic instruments. His only goal is to always create more energy in an original and surprising way, transforming a simple live performance into a full-fledged show.

In 2015 he moved to Ibiza. He immediately established himself by becoming the official electronic percussionist of the famous singer Barbara Tucker (a worldwide renowned House Music icon). He then started his tour, which brought him to perform in the Island’s best clubs, such as Space, Privilege, Destino, Pacha Resort, Es Paradis, SaTrinxa, Blue Marlin and several others.

In 2016, while still working with the top clubs of Ibiza he began to play in Pacha Mallorca where he celebrated an instant and amazing success.

He is endorsed by Roland thanks to his seriousness and precision. 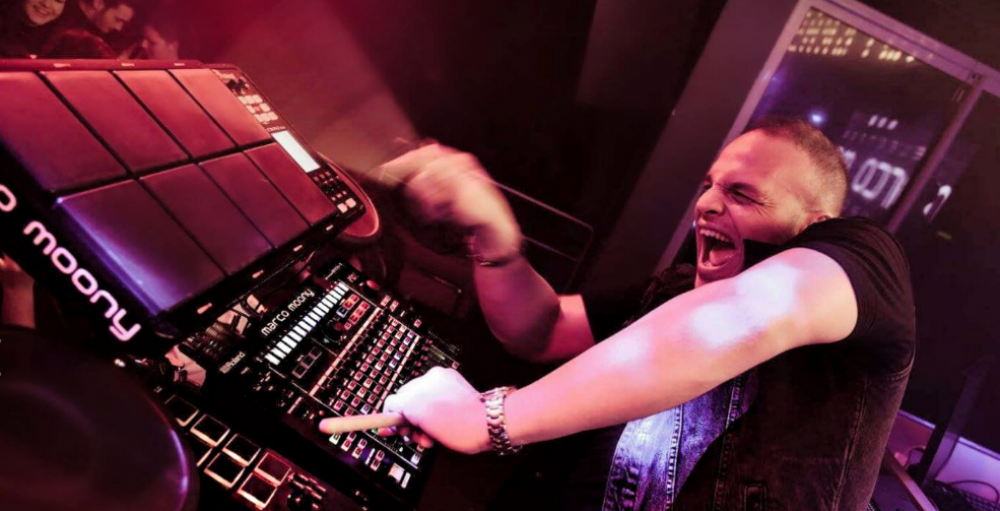 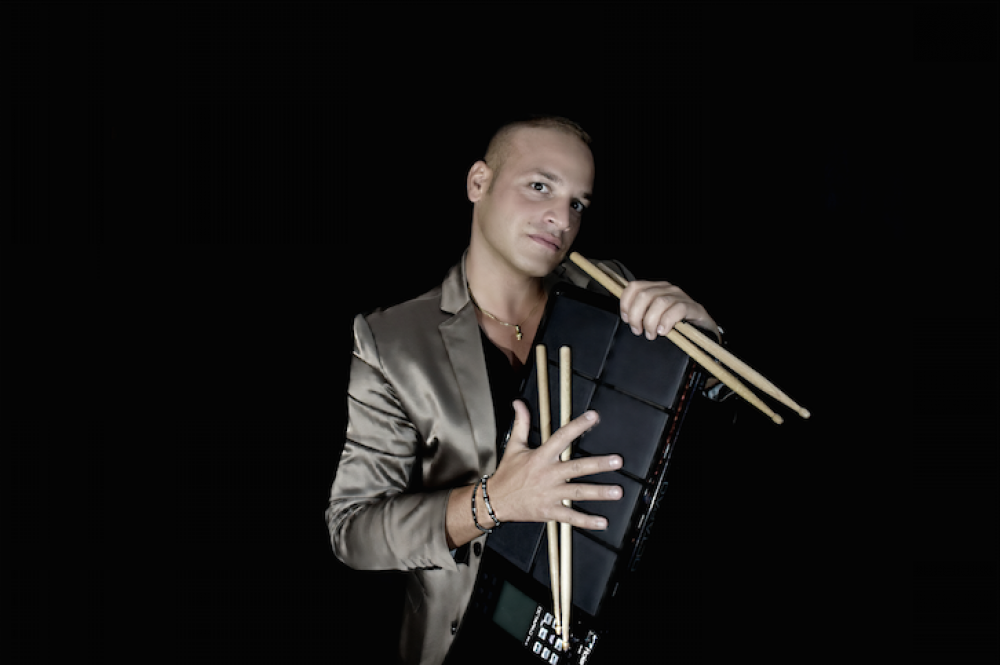 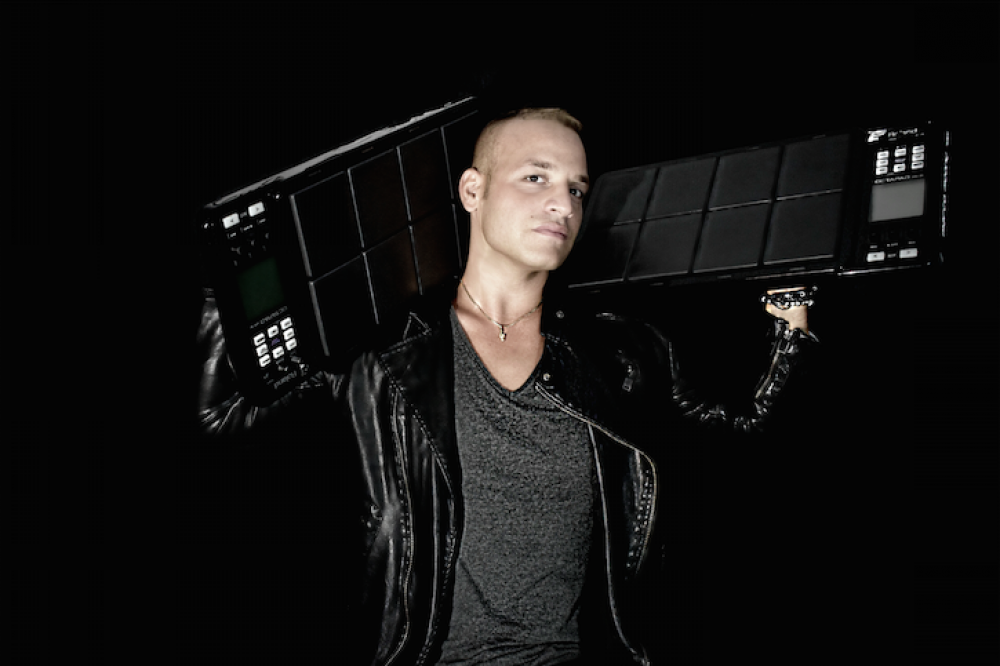 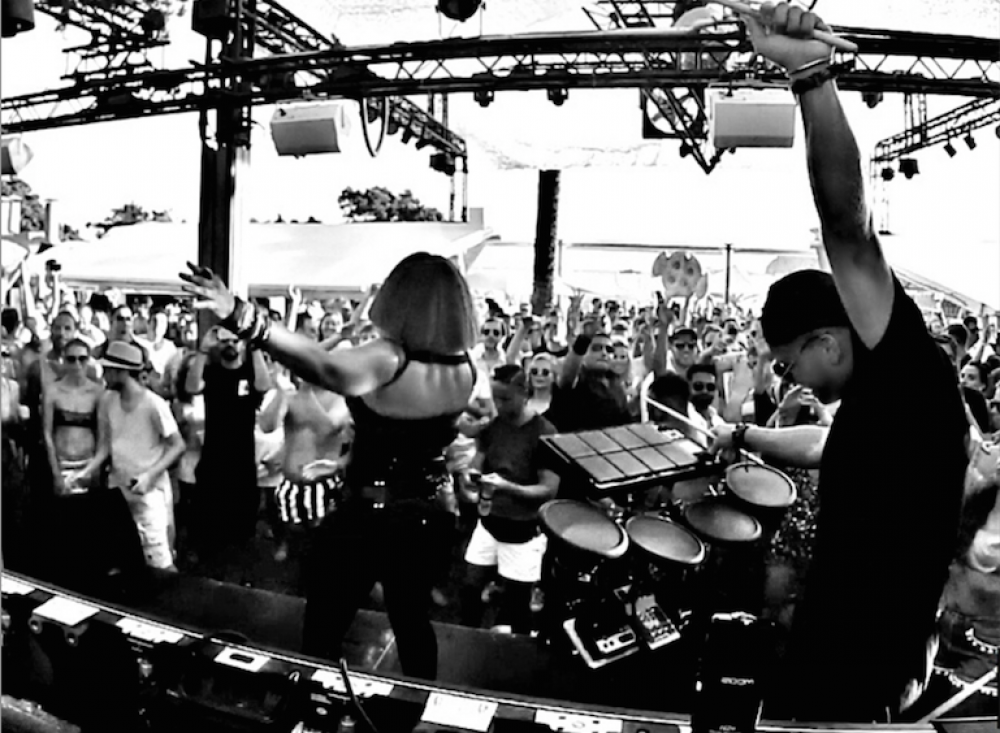 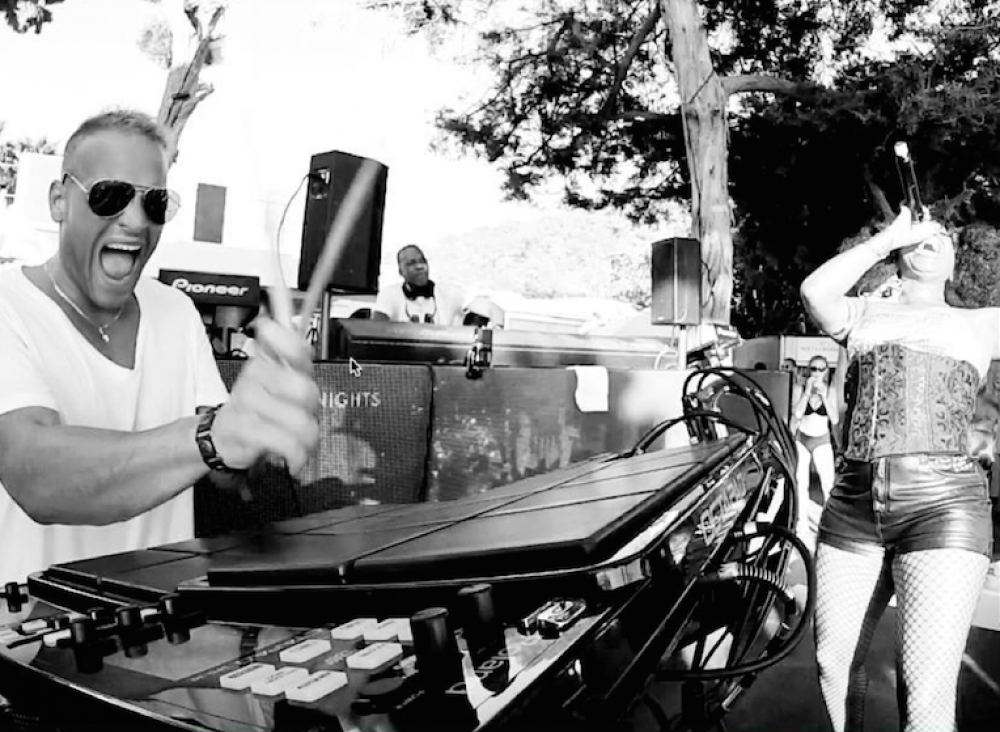 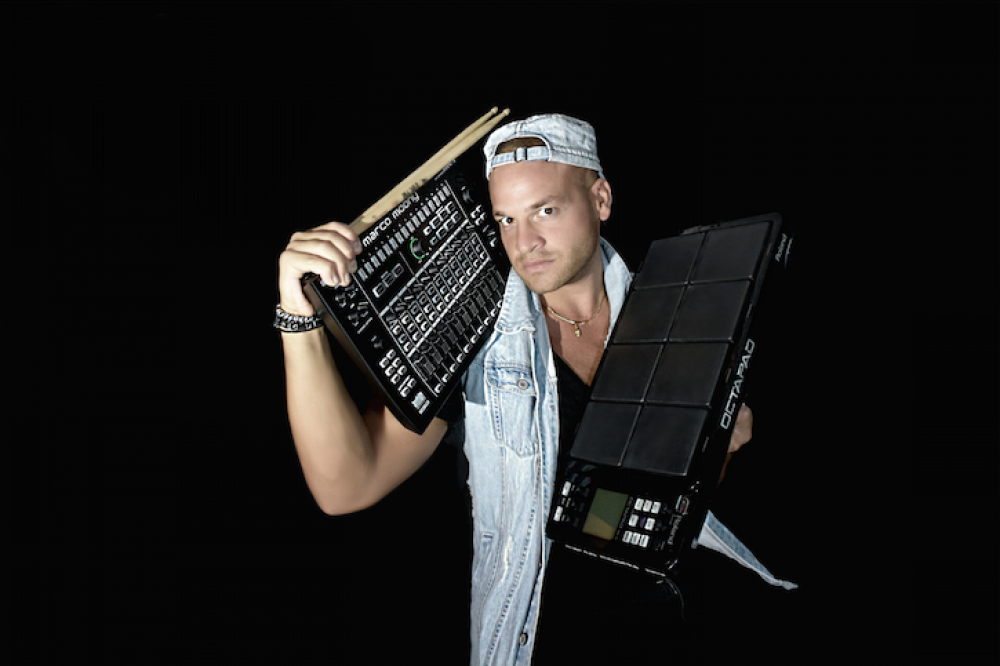