This great American artist has shared the stage with the best international singers like Whitney Houston, Mariah Carey, George Michael and Patti LaBelle.


Onita won one of the world’s most important talent shows, with a prize of 1 million euros and a record deal with Universal Group Germany. Her debut album was a chart success in both the UK and Japan.

Her incredible talent as a vocalist and songwriter and her remarkable artistic career have made her one of Europe’s most important soul, funk, pop and jazz artists. Her style, her presence, her beauty and her powerful voice make her incredibly impressive on stage.

Onita is available solo, with half playback, duo, trio and with Brooklyn Bridge.

Onita is a seasoned stage performer who learned her craft in church. She is widely known in New York and throughout America on both Broadway and in the church. Onita sang her first solo at 3, wrote her first song at the age of 8 and recorded her first song at 9. She has shared the stage with a number of world renowned artists including; Take Six, Billy Preston, Stephanie Mills, Teddy Pendergrass Udo Jürgens, Nils Landgren, Randy Brecker, Faith No More and Jonathan Butler. Onita is also an amazing songwriter who has written and recorded for many famous artists including; DJ Tatana (Switzerland), Sarah Connor, Dennis Brown and Gregory Isaccs and major firms including; BMW, DaimlerChrysler, Citroen and the US Air Force. Since 2001, Onita has been the guest vocalist for a number of Symphonic Orchestras and Big Bands: listed amongst these are the acclaimed and innovative "Bochum Symphonic Orchestra", the Grammy award winning "WDR Big Band" of Cologne and the Hessischer Runfunk Radio Big Band Frankfurt, Germany 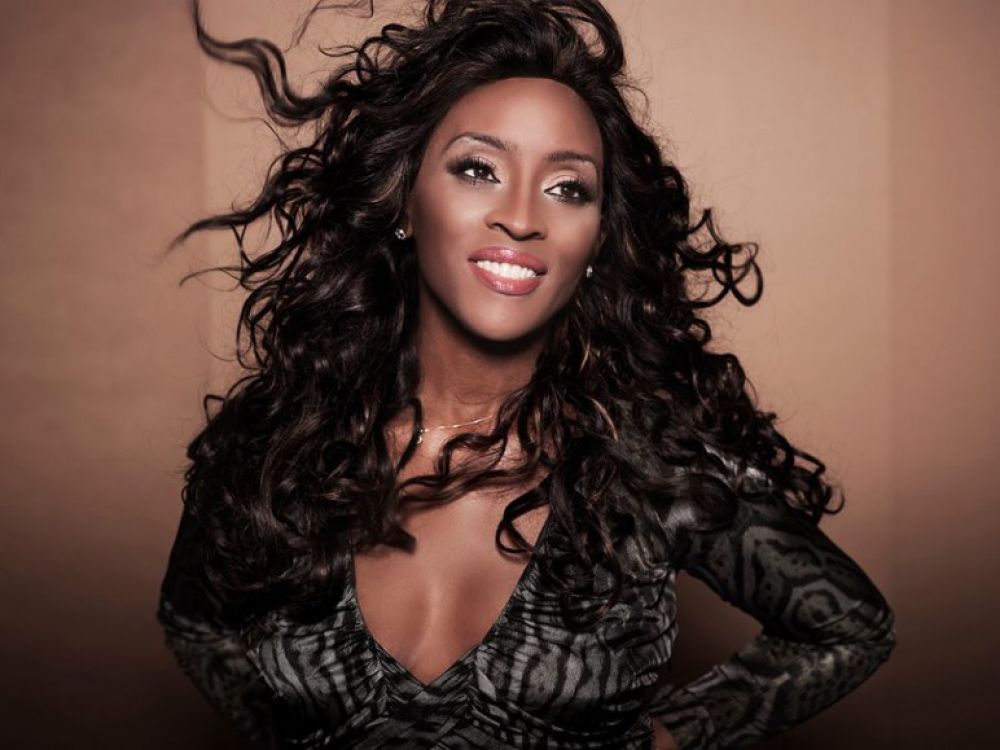 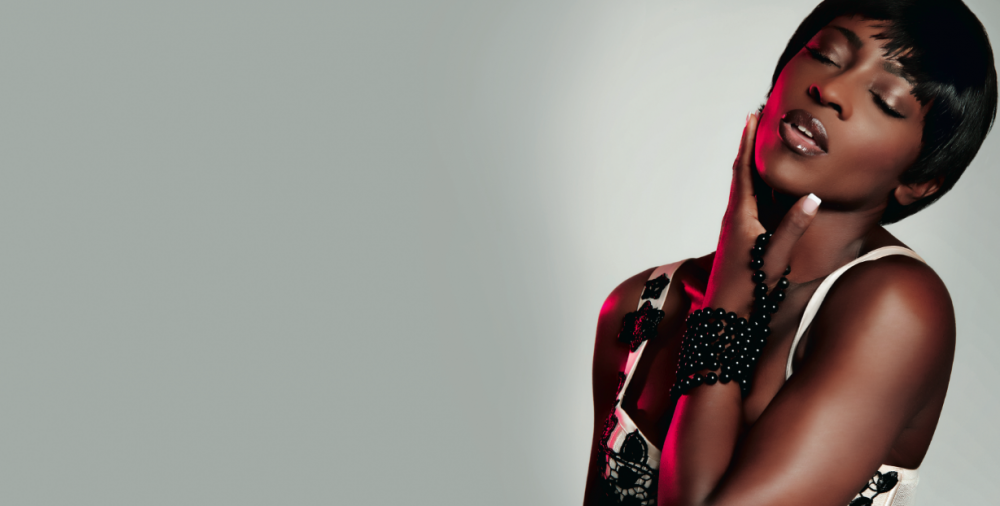