For couples from all walks of life.
E-Mail a friend

In the spirit of the new movement towards alternative ceremonies founding member of “Namaste” Jon M. presides over "Natural" ceremonies, celebrating it in a conscious way.

Invite your guests to be fully present in the moment and to witness and celebrate “something unique and sacred”.

Over the last few years there has been a new movement towards alternative ceremonies in which the love the couple feel for one another can be celebrated in a more personalized way.

There are now a few people in Ibiza acting as facilitators of such ceremonies, each with a different emphasis. I recently met up with Jon Michell ,who has lived on the island for more that 22 years. Since 2001 he has acted as master of ceremonies in countless weddings and has developed his own special style, intrinsically inspired by North and South American traditions. He does it, essentially because he believes that love begets love and that celebrating it in a conscious way helps it to be acknowledged and experienced, and perhaps also to spread – “love”, he says, “is something the world needs more of”.

As a founding member of “Namaste”, the first ceremony he conducted was for Juanito from Las Dalias. Since then requests for this type of wedding ceremony have steadily increased. Being fluent in Spanish,French, English and German has also made it possible to communicate with a wide range of people

There are so many varieties of love, but one kind in particular has been the stuff of many a dream and legend: the kind of love so heartfeltand intense that it inspires people to want to spend their lives together. Many hope for it, but not everyone finds it, making it feel all the more extraordinary and precious to those who do. Luckily, it not just those who are “in love” who can benefit from it. It can also be very beautiful for others to be around.

Even in these times of changing relationships, many who develop this shared bond choose to get married – it can still be a powerful way to say “this person is very,very special to me”. Of course it is easy to be cynical, and clearly marriage means many different things to different people – there have always been those who by circumstance or desire bind themselves together for reasons other than as an expression of love, and there are also those who do feel intense love, but who don’t feel compelled to demonstrate it in this way. Nevertheless, getting married is still often a chosen way for two people to acknowledge and celebrate the special love they feel – implying not just love but perhaps amongst other things perceived compatibility and a desire to be there through the ups and downs.In most cultures marriage has traditionally been sealed with a religious service of some sort. But we live in a world where ideas and beliefs continue to undergo transformation. Many people do not feel comfortable with a ceremony that does not reflect their beliefs, and yet they still want something which denotes a sense of occasion. 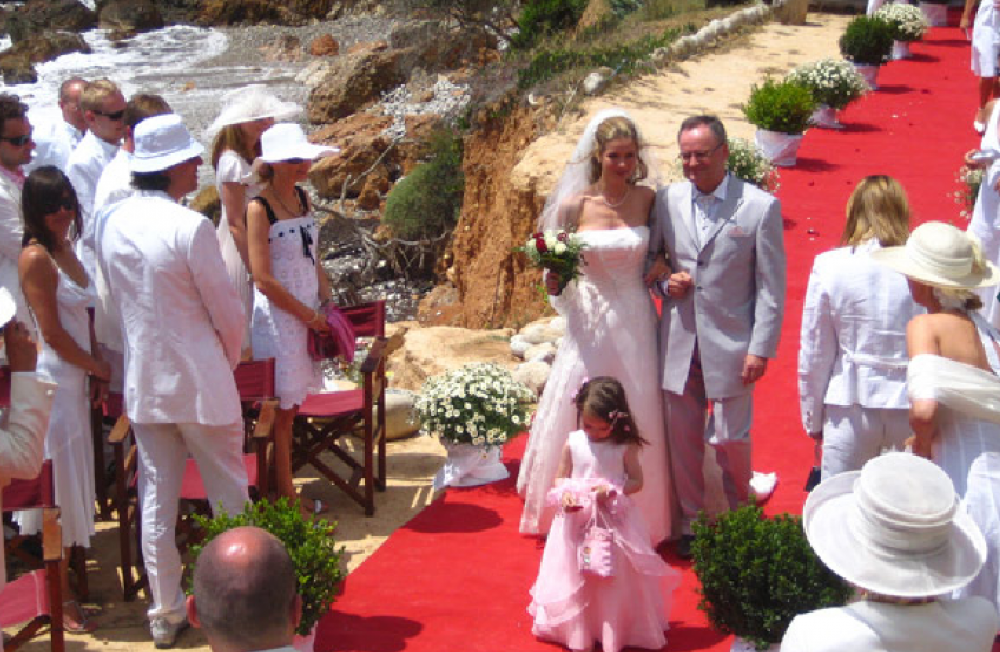 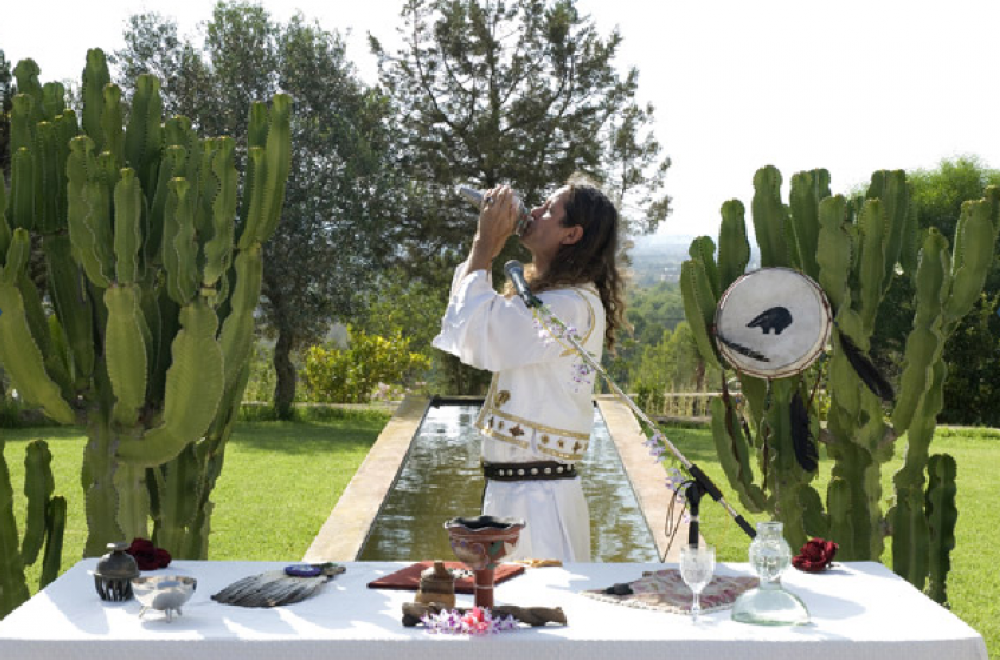 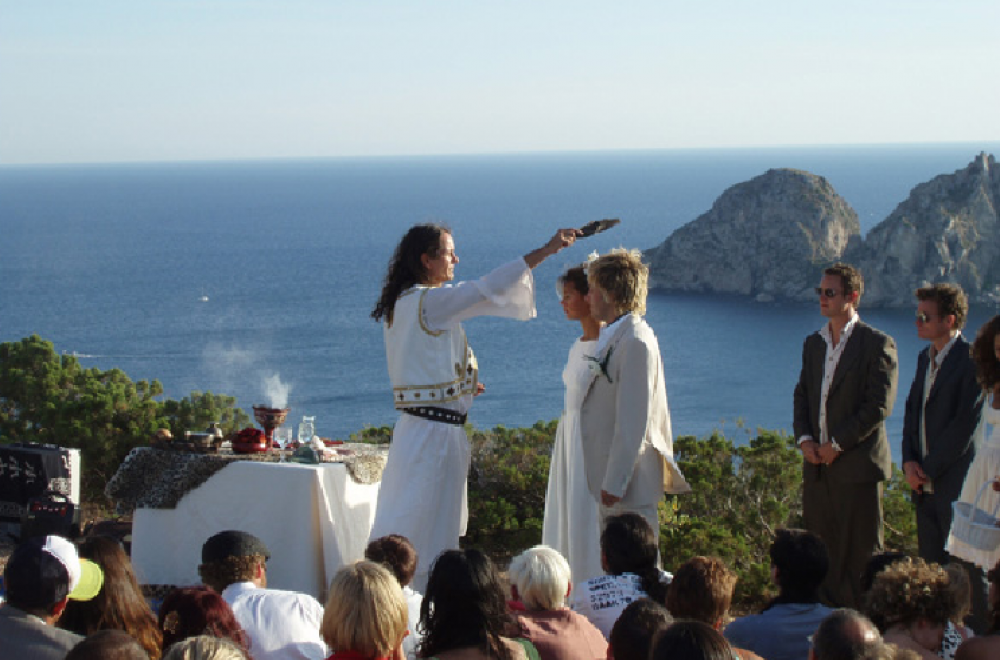 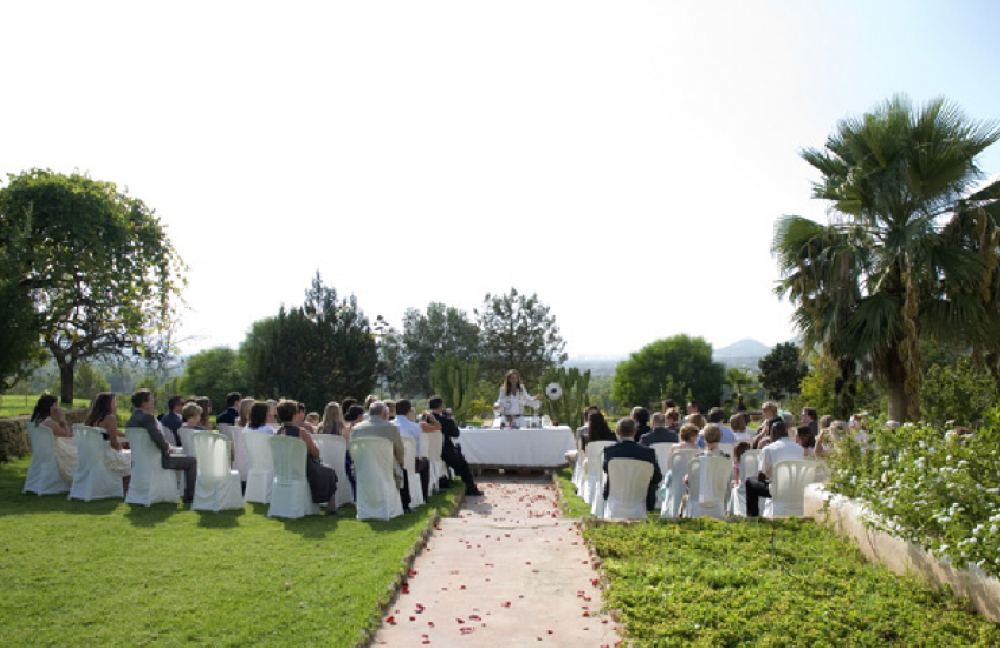 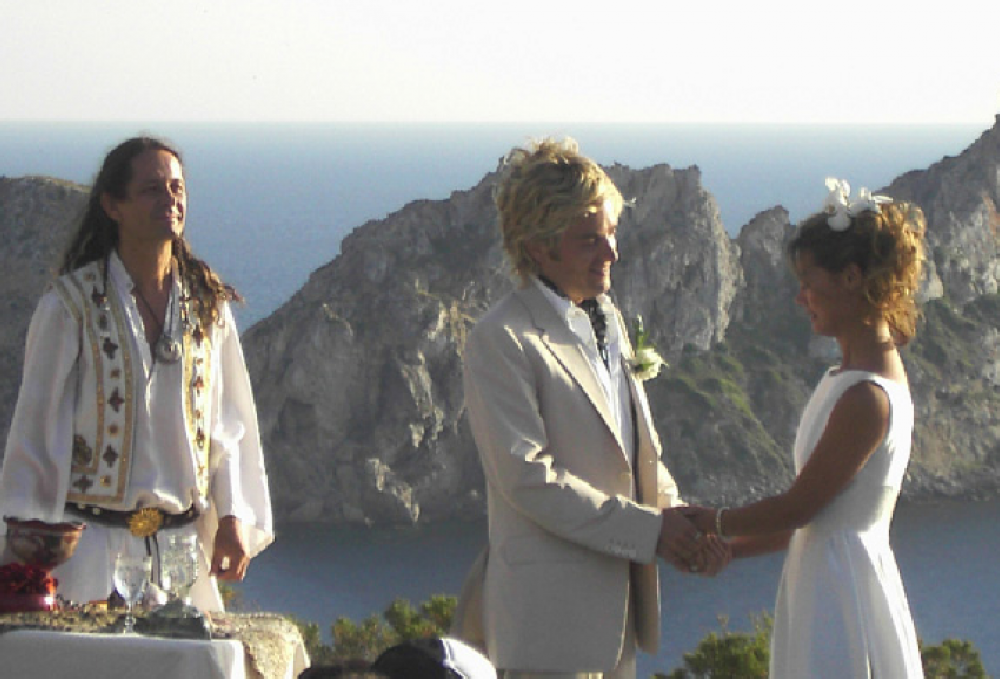 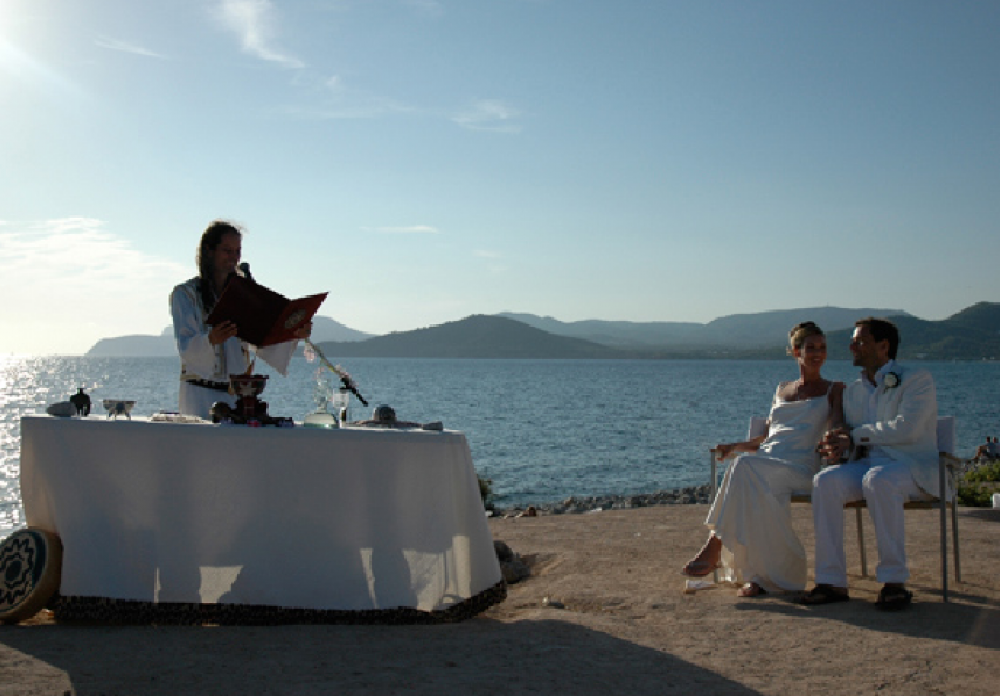 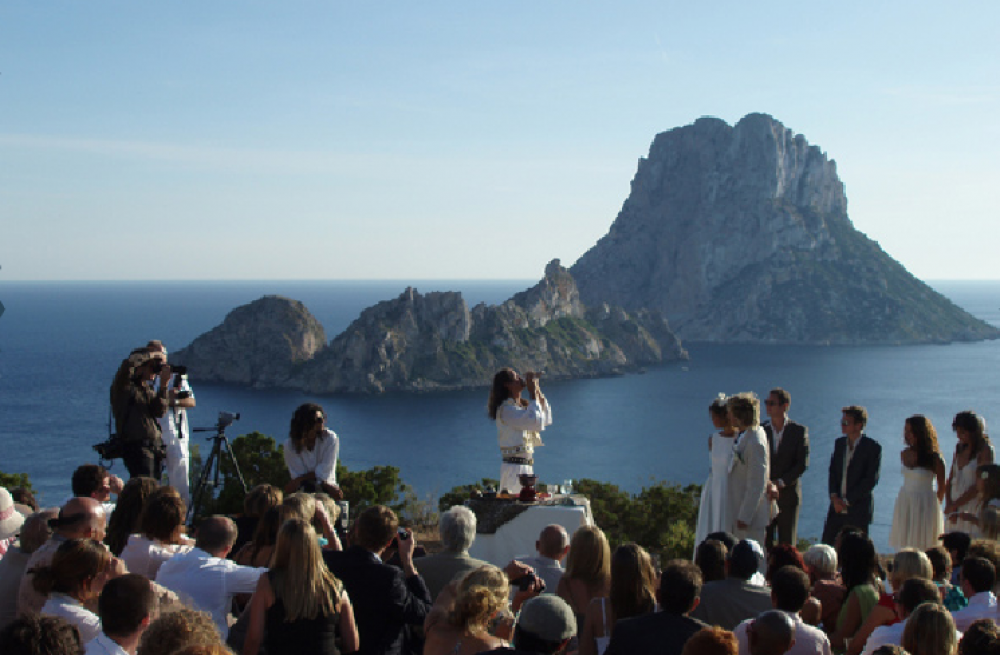 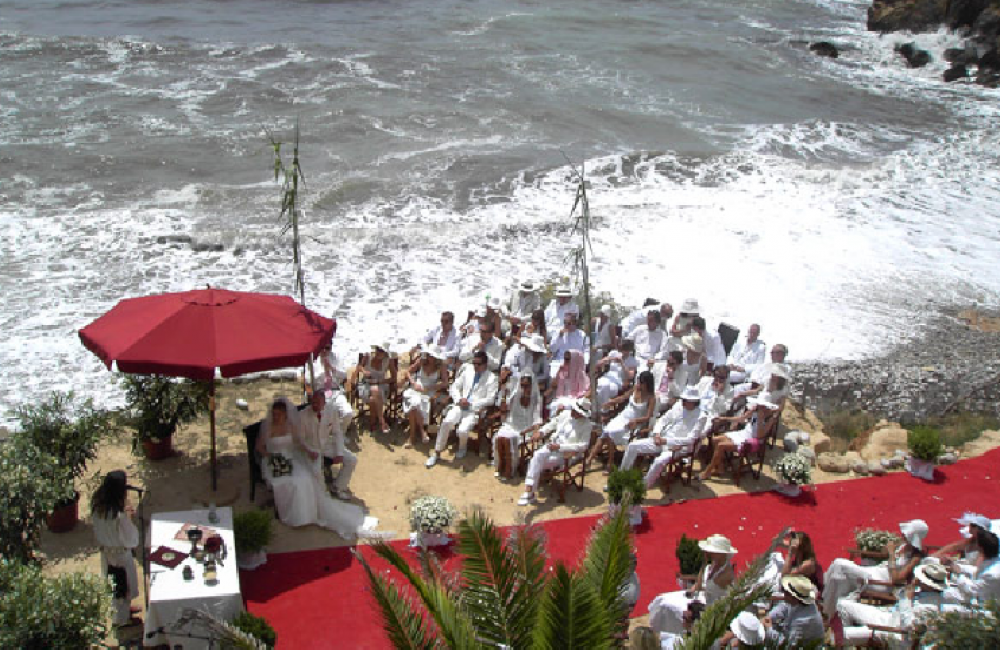 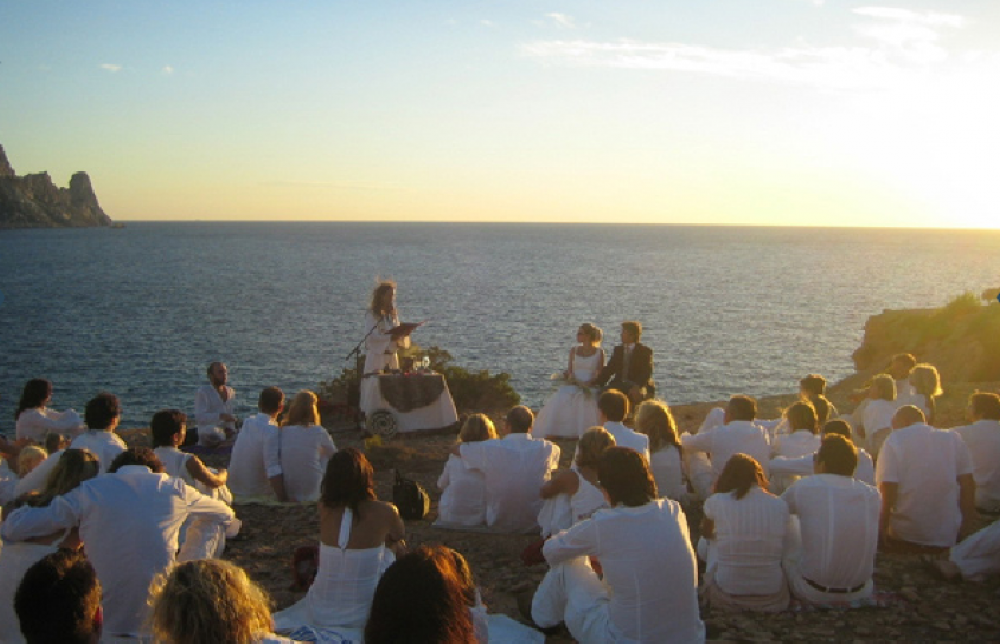 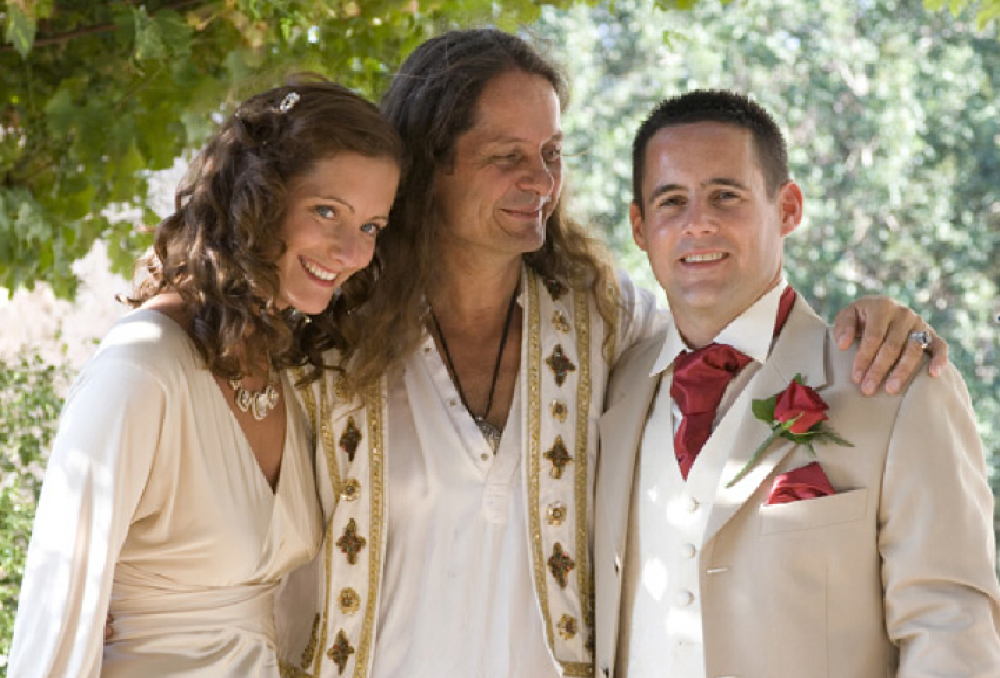