Natalia is a leading saxophonist with a unique style that spans Club and Classical playing.

Available as solo artist with own backing tracks or accompanied by DJ, piano or guitar.

An award-winning, double MA graduate in her instrument, her performances have taken her around Europe, including much of her native Poland, also Denmark, the Netherlands, France, Switzerland, Ibiza, the UK and Ireland.

Few sax performers like she exist in the world. In this rarest category of artists she brings her audiences to new highs, combining her natural, passionate stage delivery with a deep, intelligent understanding of her art. Her select playlist fills dance floors with inspired moments of tension and release, dazzling sax improvisations and a performance energy that lifts the roof!

From her beginnings as a serious Classical musician with not one but two MAs and awarded the highest honours (Premier Prix) for her performance at the Royal Academy of Music in Denmark, Natalia has worked hard to distinguish herself as a truly brilliant, versatile artist.

Since moving to Dublin, she rapidly absorbed the club and party style to become Ireland's leading female sax performer. Uniquely, She enjoys an artist-in-residence position with weekly performances in Dublin at two major venues.

In recent years, she was brought on tour in the UK as guest soloist with the international phenomenon 'Riverdance' and also travelled for club performances in Switzerland, Spain and Ibiza." 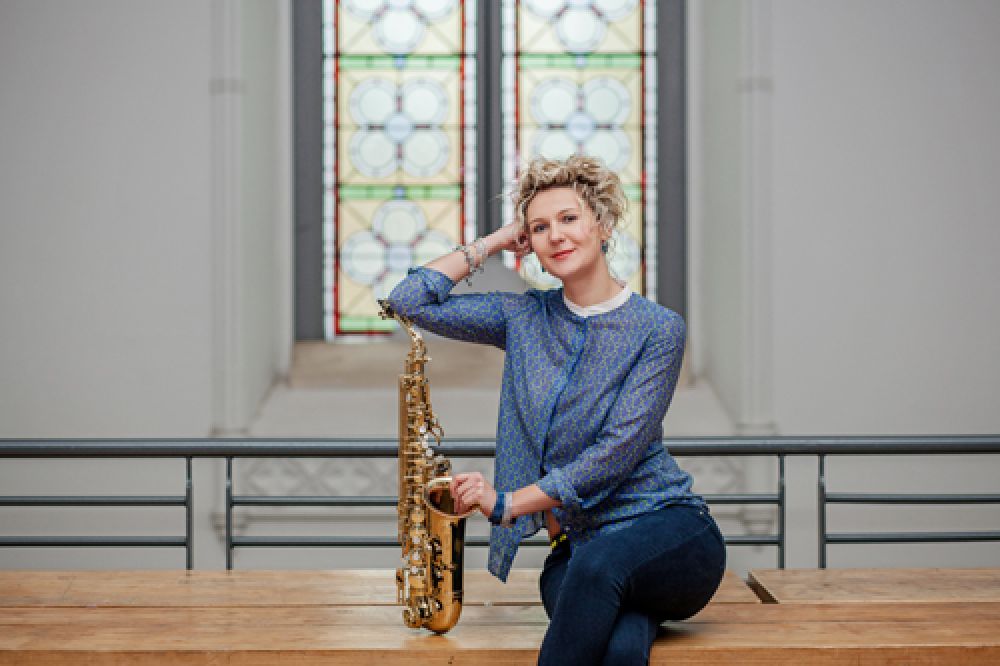 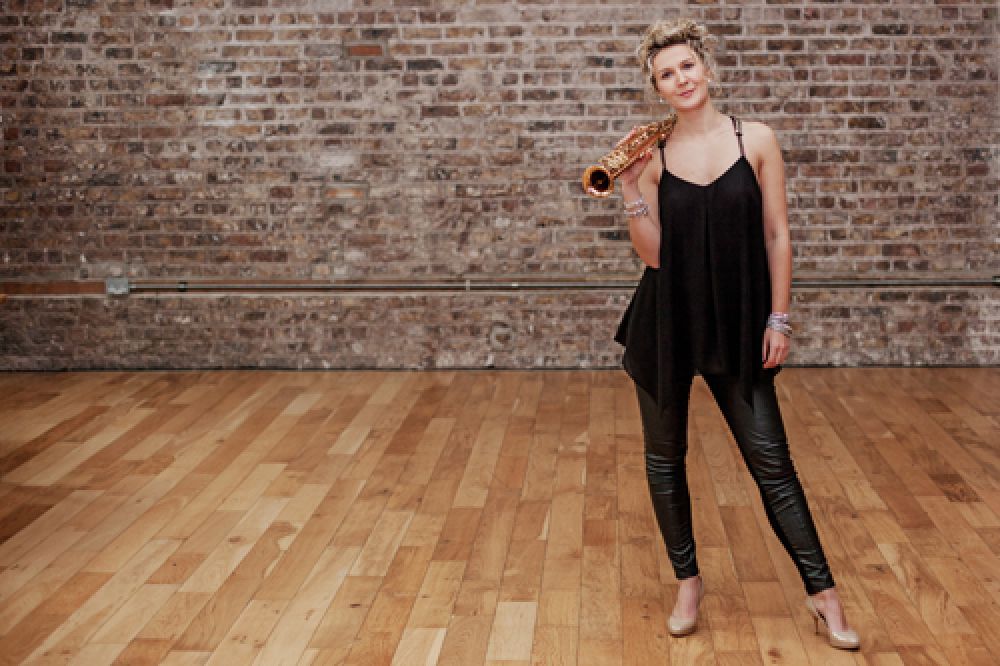 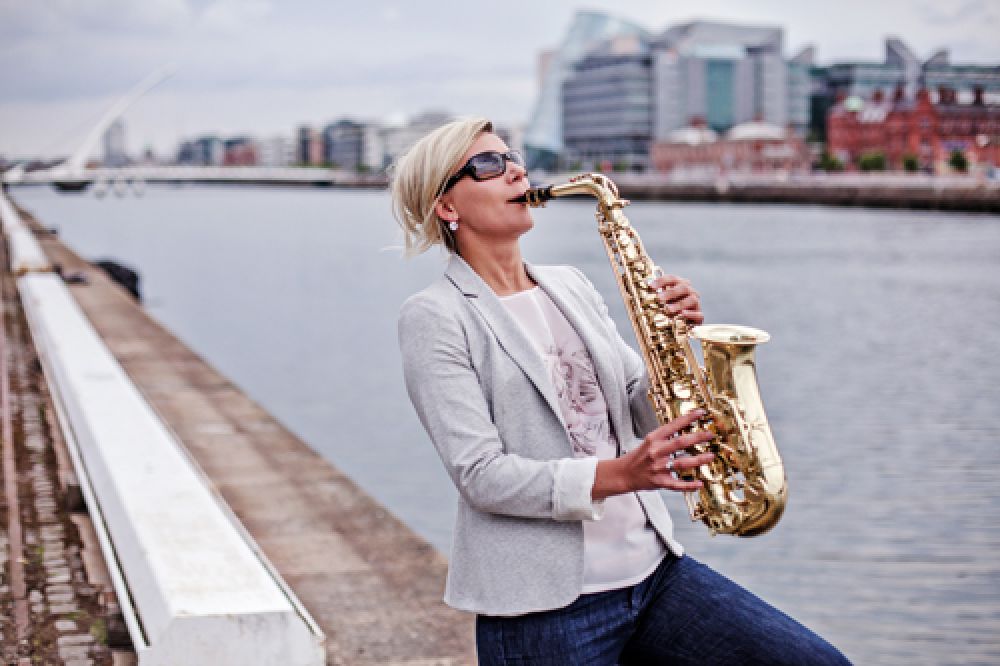