With her obvious passion for music, soulful voice and vibrant personality, Nat brings an elegant spark to any event.

Nominated “Best Vocalist” at the Viscous Music Awards in 2016, Nat has become a popular performer across Spain and other parts of the world.

British born but resident in Ibiza, Spain since 2007, Nat has much experience in the music/entertainment industry, performing at some of the worlds best known clubs and hotels, alongside skilled musicians and DJ’s. 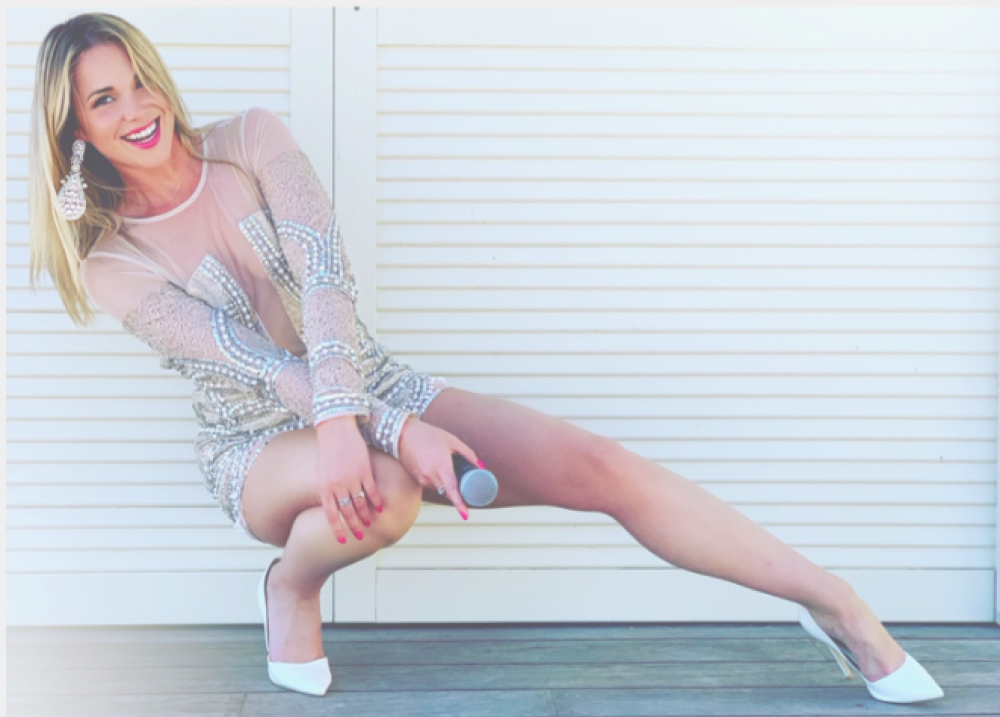 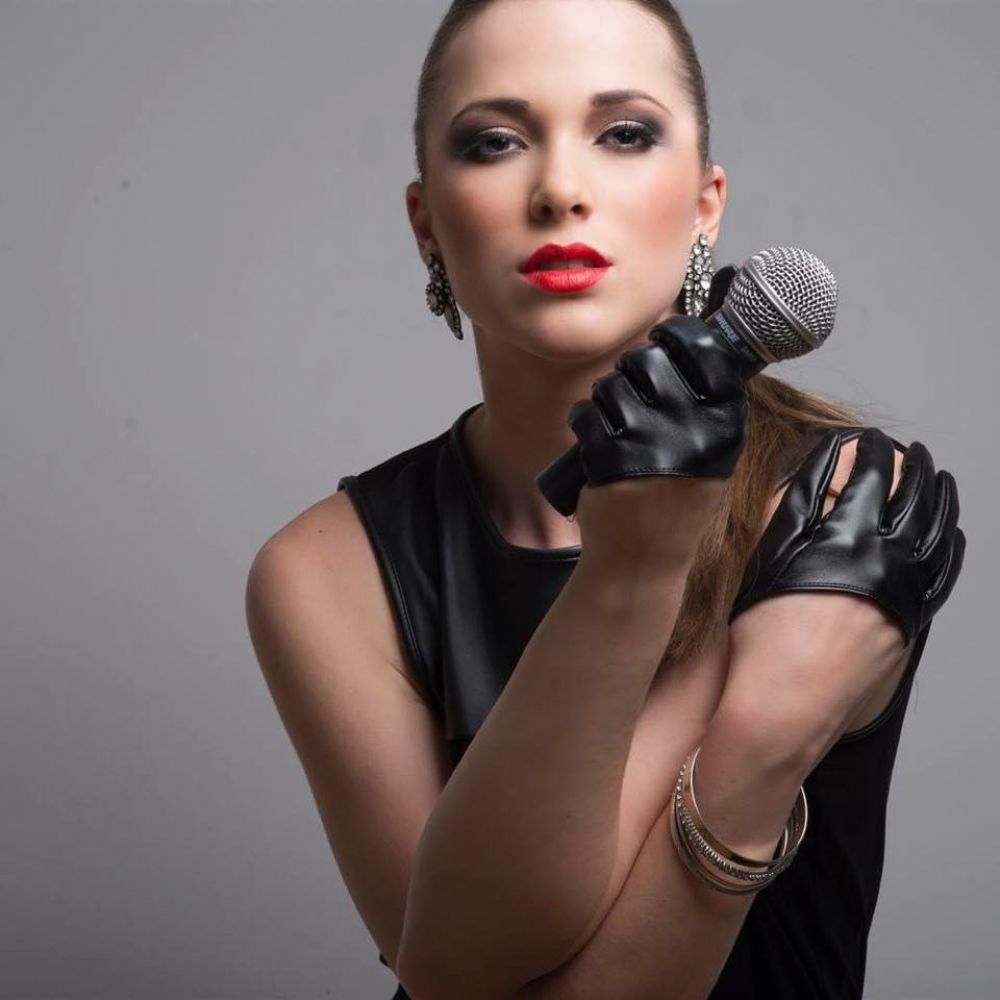 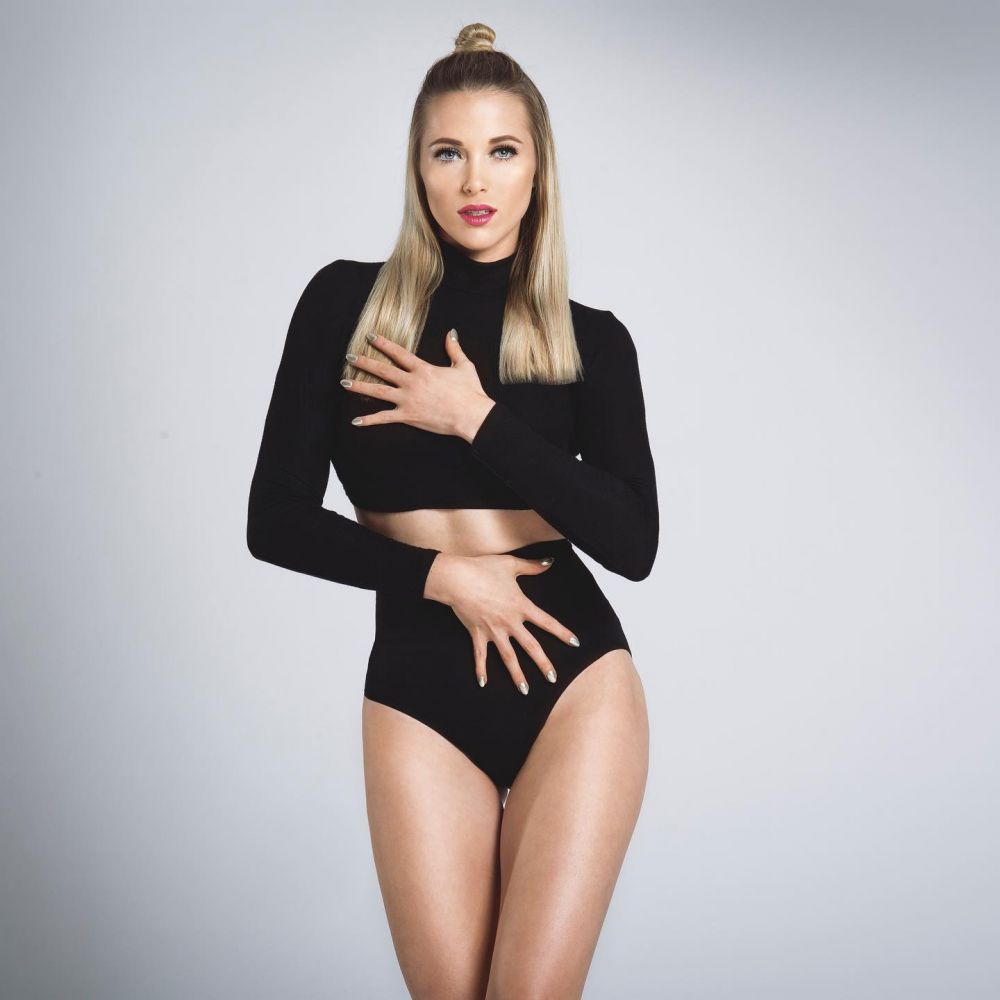 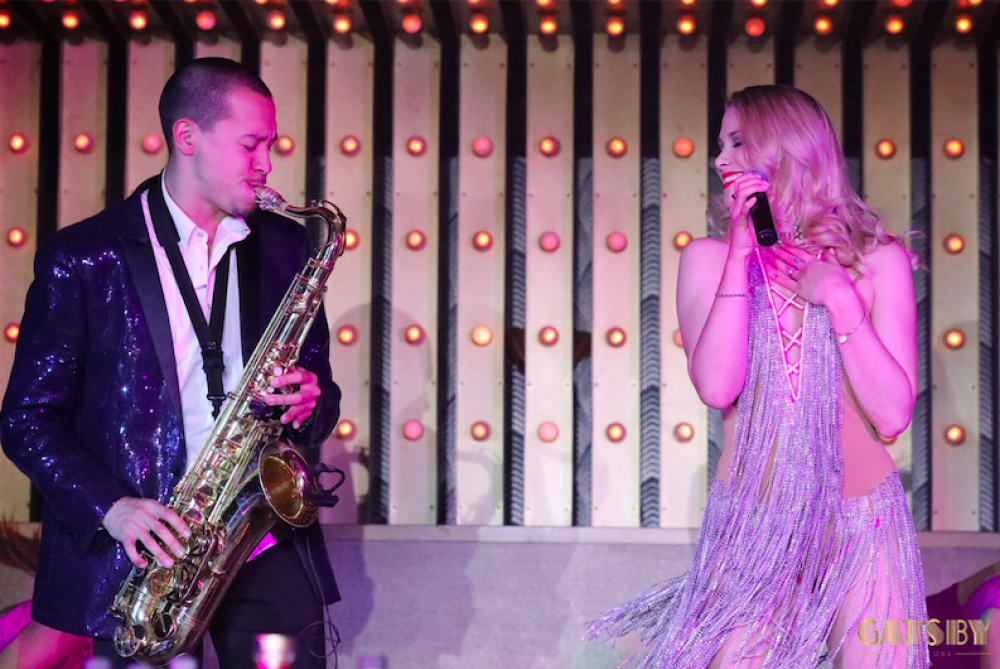 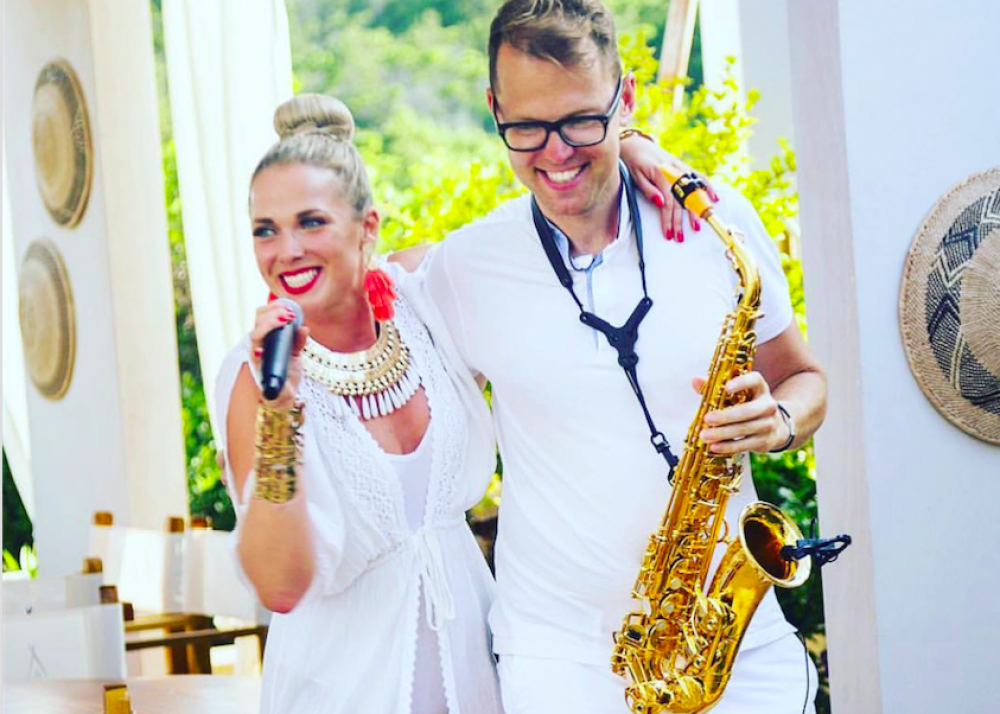 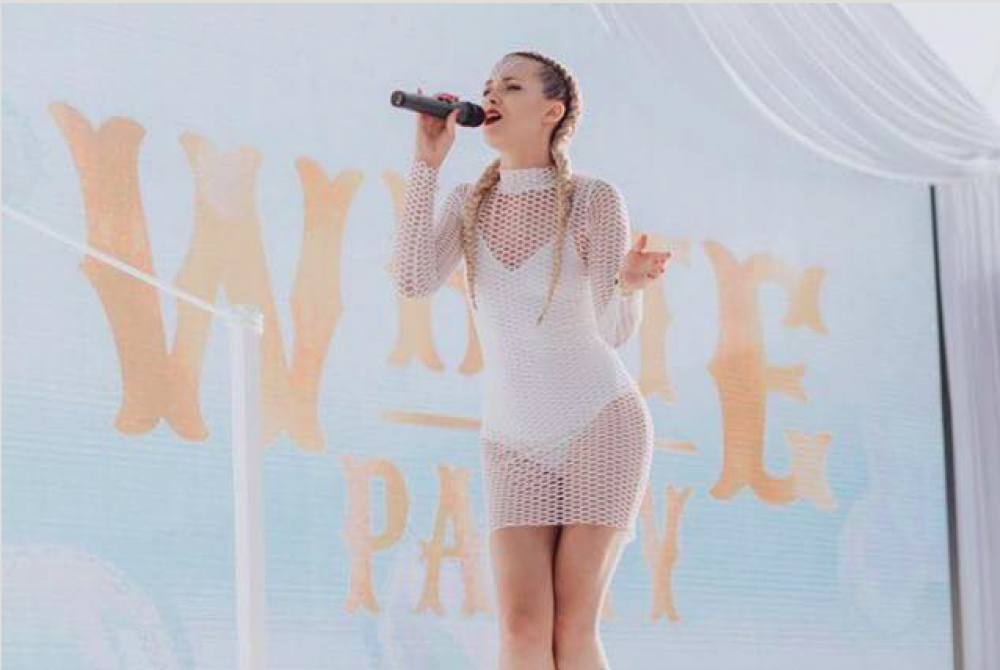 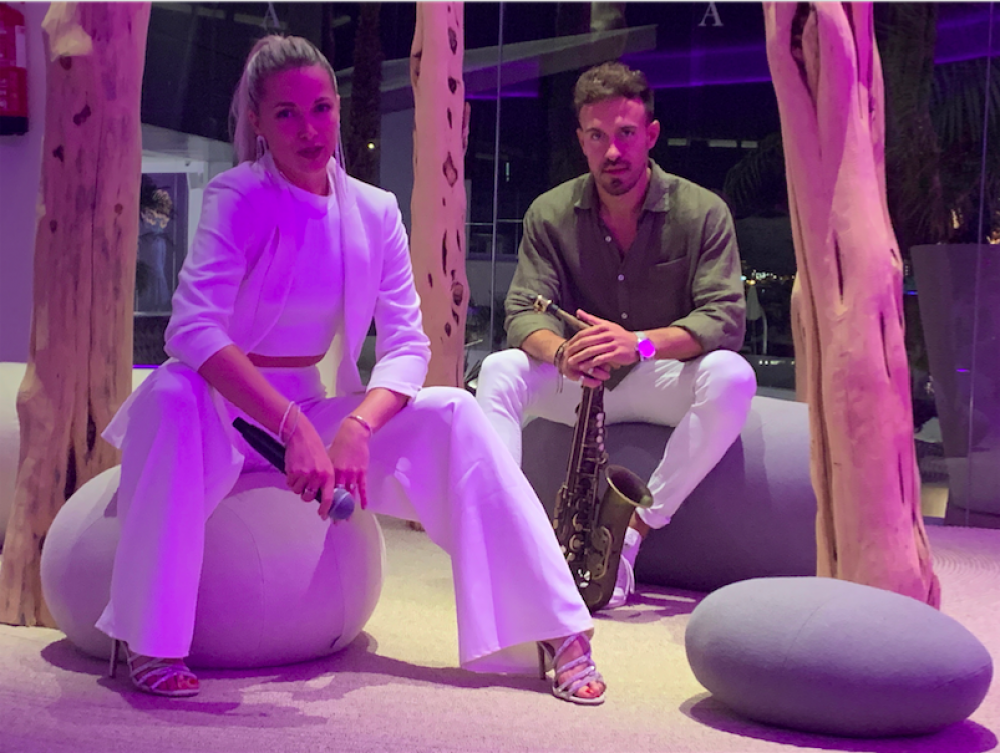 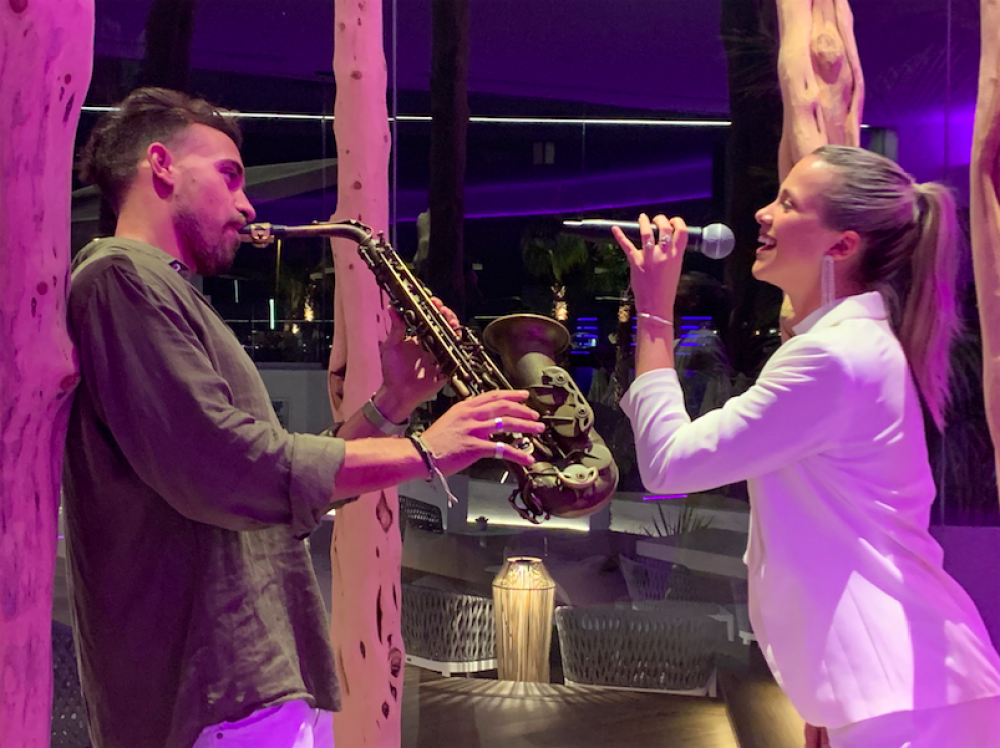 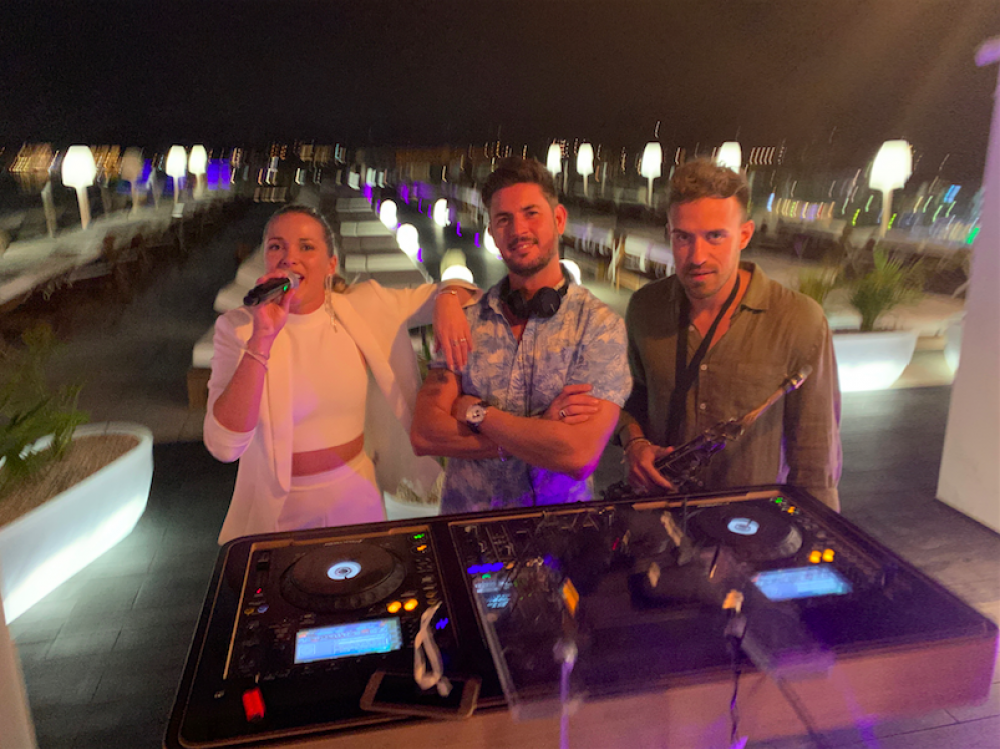