Miles is an Ibiza Original, having been raised on the island in the 70's and 80's. His self-styled 'Beach Funk' is an acoustic mix of 70's influences like JJ Cale, Carole King, José Feliciano and others of that genre. His performance includes a wide range of familiar covers done in his unique and vibrant style. He also sings his own original songs which evoke the feelings of this magical island of Ibiza... creatively blended with a hint of Nineties Notting Hill Hip-Hop.

Miles performs solo sets that are an intimate, up-close experience... yet still bursting with energy! He is also available with bands of different sizes ranging from a duo to a full 6 piece band. From quiet dinner settings to 'get up and dance', Miles never fails to satisfy his audience.

His material includes a wide range of covers, and his own original songs are tailored from and for this magical island of Ibiza, blended with a hint of Nineties Notting Hill Hip-Hop.


From quiet dinner settings to 'get up and dance', Miles never fails to satisfy his audiences.

It is not unusual to see those raised in Ibiza enticed back to pay homage later in life. Having lived here aged 5-13 and as a regular visitor ever since, dedicated musician, Miles Winter Roberts, is no different.


With Miles, comes his trademark musical genre ‘Beach Funk’. Dreamed up by Miles himself, Beach Funk is best described as inge- niously evocative lyrics set to dance-provok- ing rhythms sprinkled with Latin overtones. Much of his music is inspired by the early musical influences that surrounded him whilst growing up in Ibiza. At a tender age, he could be found crooning along to the stereo’s main musical imports of the time – JJ Cale, Stevie Wonder and Carole King.

From 13, Miles was educated in the UK, returning here in the 80s for his second fulltime stint. Miles and his identical twin brother, Guy, may well have stayed longer had they not been spotted, offered a record deal, and whisked off to Germany to pursue an illustri- ous pop career with their band ‘Double Take’. Their new found fame had them winning song festivals in Turkey and Poland and busily touring Germany and the Eastern Bloc for five years.

In search of wider inspiration, Miles returned to London in 1994, where he claims to have “found his funk”. Hanging out with the cream of beat box and acoustic hip-hop, coupled with fanatical cross-genre experimentation, soon helped Miles to pinpoint his own in- imitable musical style. The release of his first solo album under the name ‘Winter Roberts’ followed soon after. Much gigging ensued, including invites to perform at private parties bursting with high profile celebs; none named here, as Miles – like any true gent – is fast to point out that he prefers to protect the anonymity of his celebrity fanbase.


Razzle-dazzle aside, Miles recalls that one of the true highlights of his 15 years back in the UK was a gig at the world renowned jazz club, Ronnie Scotts, in Soho: “Performing with a twelve-piece band to a jam-packed room was exhilarating in itself, but the real clinch- er was seeing so many of my Ibiza school friends who, now living in England themselves, had ventured out to see me perform.” Being reunited with his childhood peers inspired Miles, after a ten year absence from the island, to fly out for his 30 year reunion of the Morna Valley School in 2010. It was during a similar trip in 2011 – this time extended to last the rest of the summer – that he truly grasped “what he’d been missing out on,” both musically and spiritually.


And so it happily transpires that his band ‘Miles Island’ is set to tour the island extensively this summer and beyond. Miles always enlists local musicians to perform with him, in favour of “keeping the Latin” in all that he does. The versatility in his music reflects much of what he believes to be the essence of Ibiza; himself describing his Beach Funk as, “More of an attitude than a sound – it’s one hell of a party – finding its place anywhere from cosy campfire gatherings, to wild beach parties, to clubland.” Returning here full-time in some way completes the circle for Miles and, judging by the glint in his eye when we met, it looks like he may well be rocking the island for some time to come.

A few tunes from Miles's repertoire...

All Along the Watch Tower - Bob Dylan

She’s Not There - Zombies

If I had a Hammer - Trini Lopez

When Will I Be Loved - Everly Brothers

Sympathy for the Devil - Rolling Stones

Why did you do it? - Stretch

Children of The Revolution - T Rex

Under the Boardwalk - Temptations

You Spin Me Right Round - Dead or alive

Hallelujah, I just Love Her So - Ray Charles

Papa Was a Rolling Stone - Temptations

I Shot the Sheriff - Bob Marley

Me and Julio - Paul Simon

Love the One You’re With - Crosby Stills and Nash

Wonderful World This Could Be - Sam Cooke

Stuck in The Middle - Stealers Wheel

House of the Rising Sun - Dylan

Out on a Weekend - Neil Young

You Send Me - Sam Cooke

The Boxer - Simon and Garfunkel

Help Me Make it Through The Night - Kris Kristofferson

Me and Bobby McGee - Kris Kristofferson

Dock of the Bay - Otis Redding

Stand By Me - Sam Cooke

You Can’t Always Get What You Want - Stones

It’s All Over Now - Stones

You’ve Got a Friend - James Taylor

Call Me The Breeze - JJ Cale

Me and Bobby McGee - Kris Kristofferson

Gentle on My Mind - John Hartford

Workin on a Railroad - Traditional

Dance The Night Away - Mavericks

Do You Know The Way To San José? - Dionne Warwick

I am, I Said - Neil Diamond

Walk on The Wild Side - Lou Reed

What Have They Done To My Song Ma? - Melanie

Bring it On Home - Sam Cooke

When Will I Be Loved? -Everly Brothers

The Last Thing On My Mind - Tom Paxton

Lime in The Coconut - Harry Nielsson 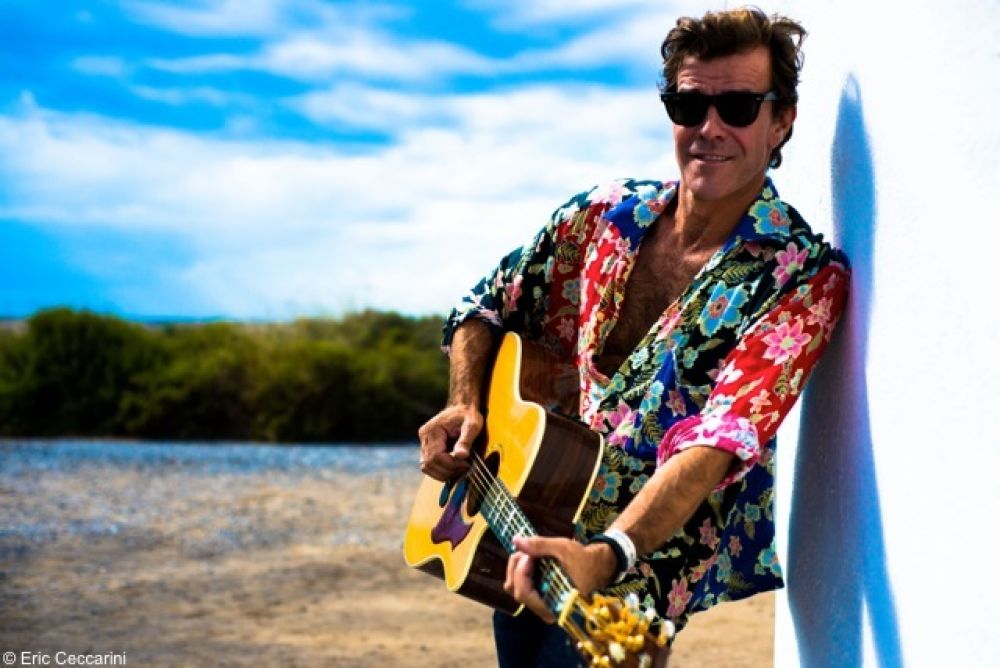 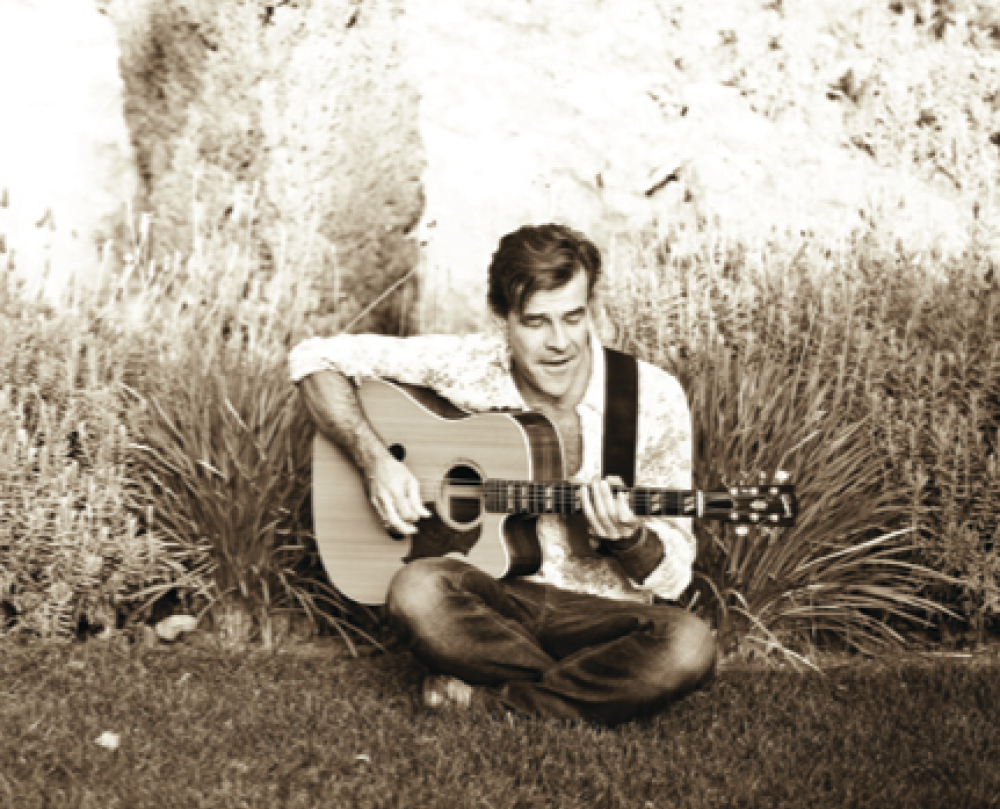 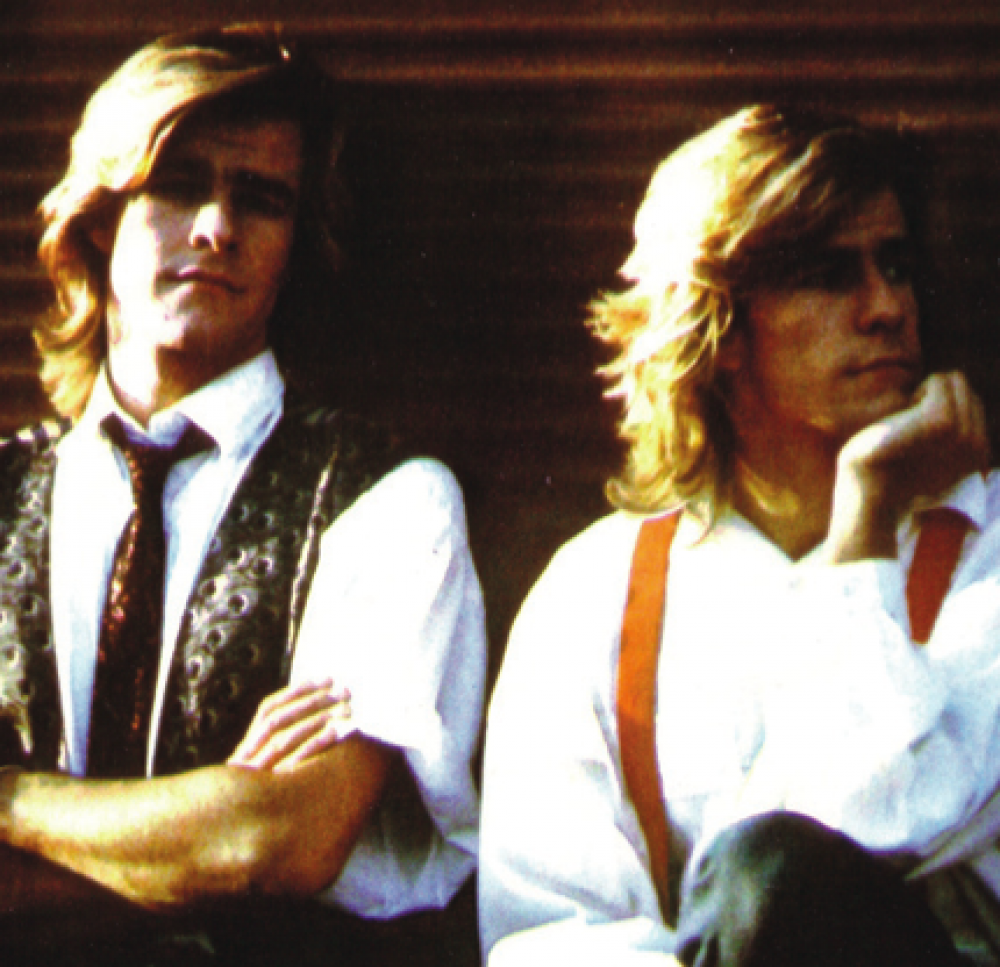 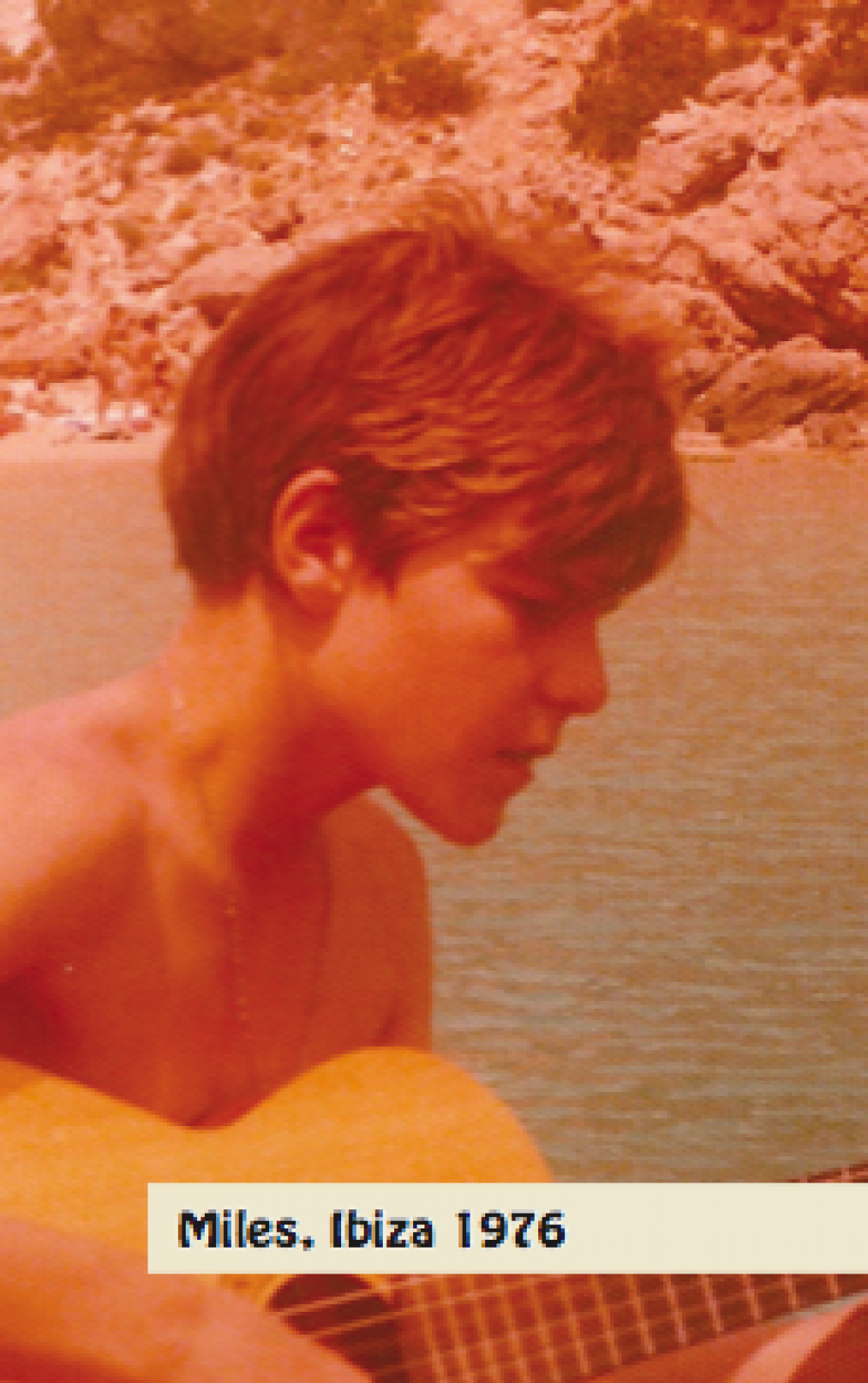 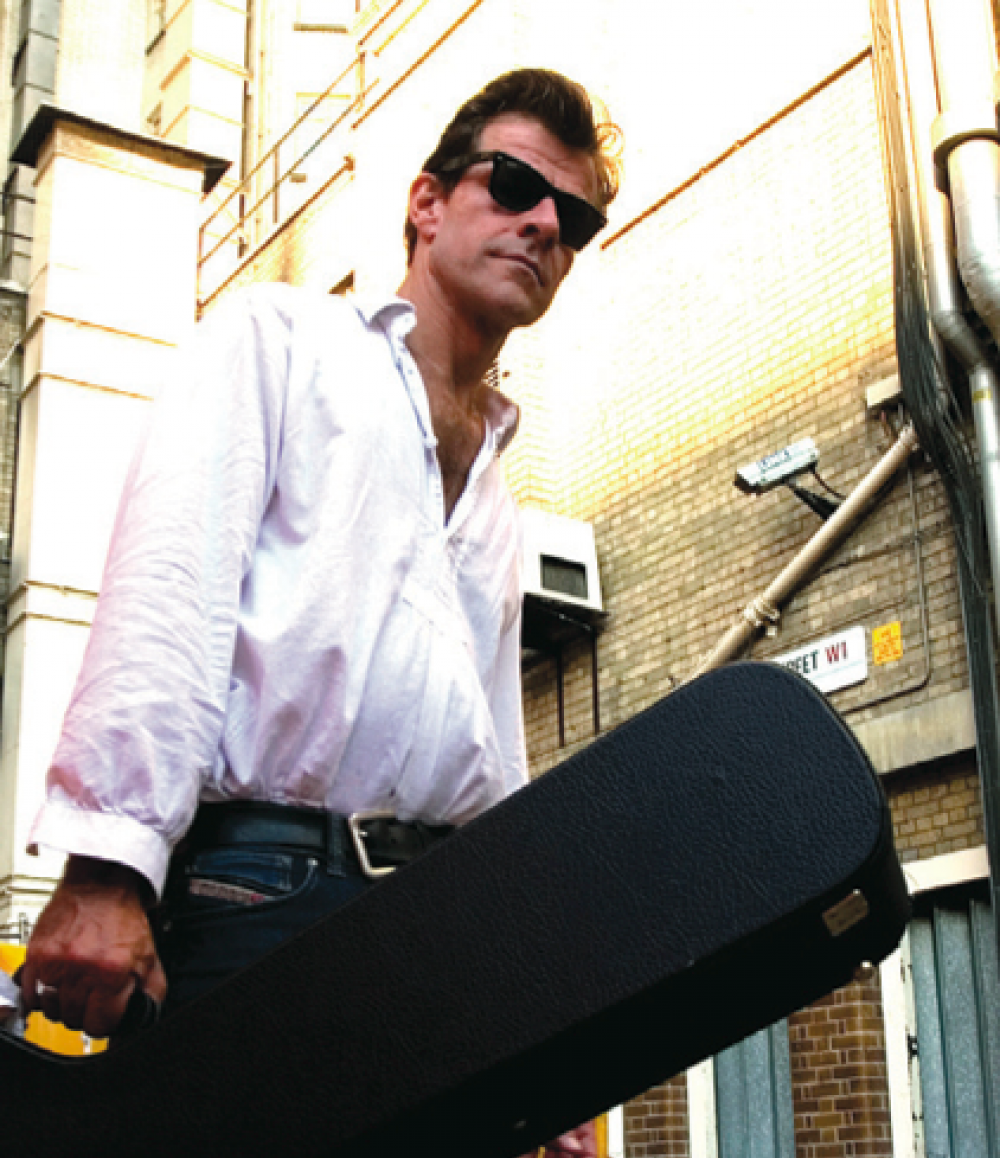 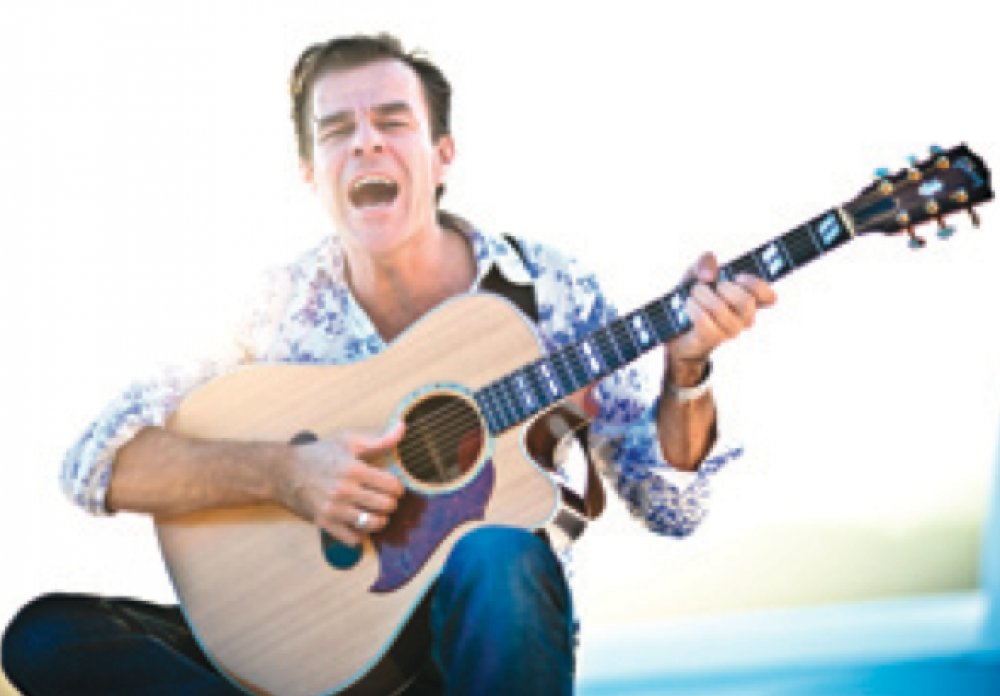 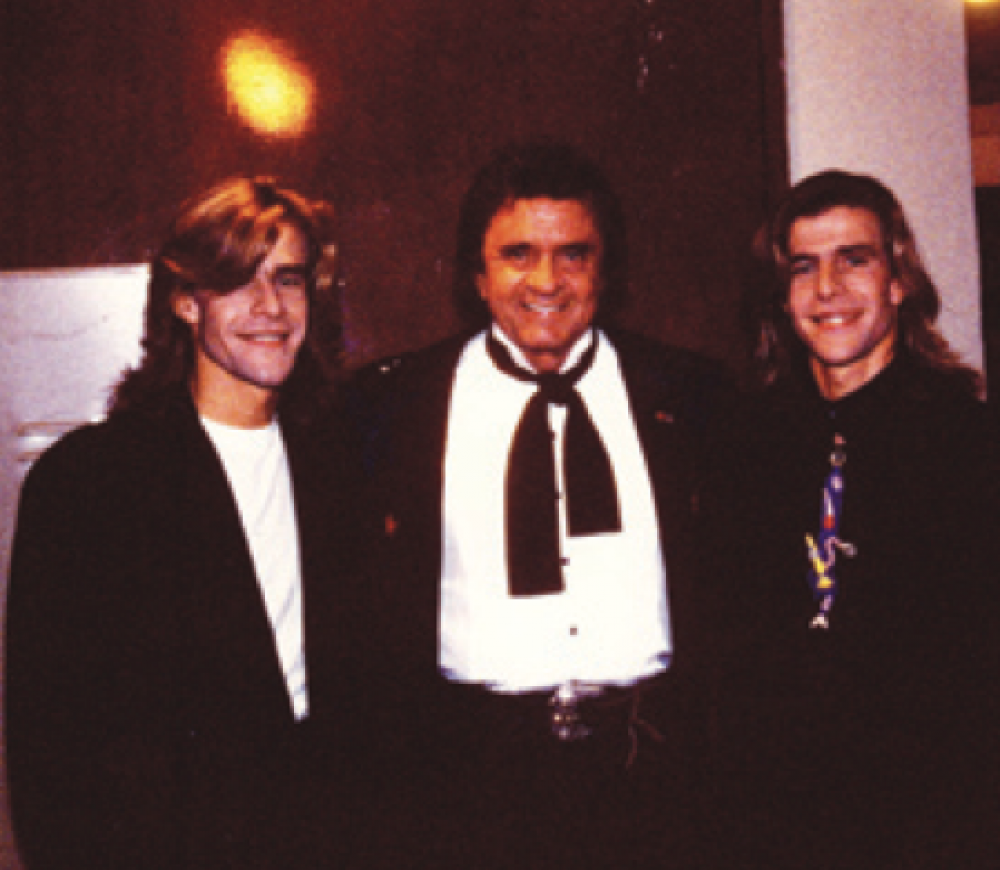 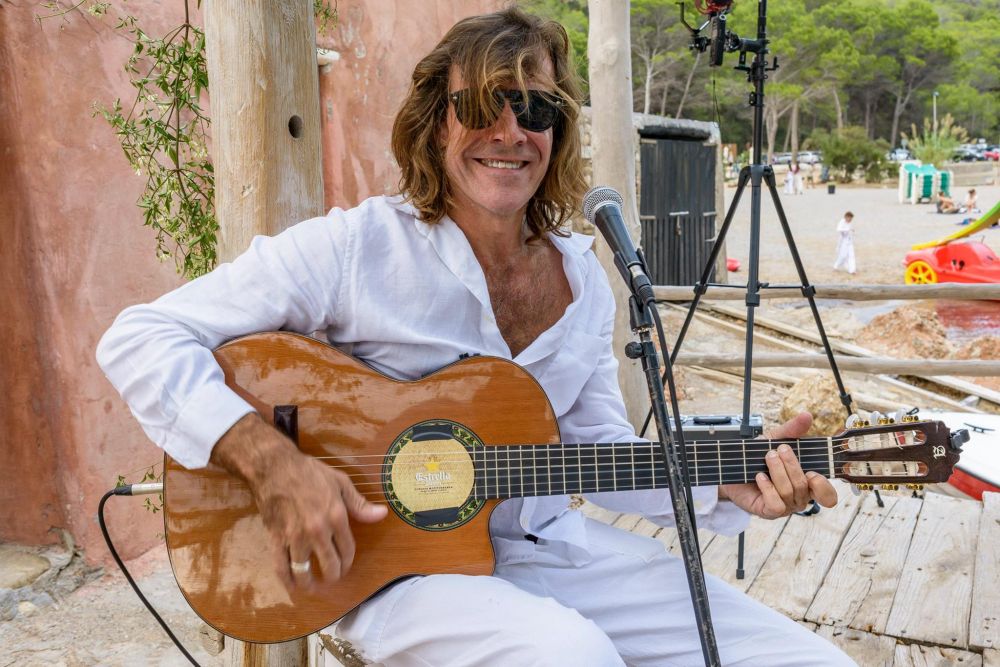