When he stepped into the room it was clear to his management team that Mark had the talent, determination and star quality to get him very far in the music business.

Mark is available solo with acoustic guitar & half playback and with duo, trio or a full band.

Mark is an extremely creative and versatile performer. Performing from a young age in talent competitions, Mark gained experience on stage, and realised he had an affinity with music. Self taught from the age of 14 to play guitar, his incredible acoustic sessions have been enhanced by his unique vocals, which were perfectly refined at Vocal Tech Music School.

With hopes of being the next big thing, fast being realised, Mark is a busy man, with an EP already under his belt, he is putting the finishing touches to his second EP, which encompasses an evolved approach. It has been carefully crafted to suit the audiences we aim to target in Ibiza, with our main focus being to showcase his talent on the best possible stages. For example; Acoustic performances, studio recording work and live performances.

As well as being heavily involved in writing and creating his own music, Mark have vast experience in all aspects of the entertainment industry. This experience includes wedding performances (acoustically and full band), working in numerous function and original bands, he has performed high quality cover sets in pubs, hotels, at parties and shows.

Most recently Mark has been working with a string of producers, both back home in London and across Europe, in expanding his music portfolio. Working with house music producers has offered Mark another potential avenue for success.

What makes him different from many mainstream performers, is his understated style, and fresh look. This accompanied with his emotive songs and raw vocals add a truly distinctive and unique slant to his acoustic sound which makes Mark a standout from the crowd.

Me and Mrs Jones – Michael Buble

Haven’t met you yet – Michael Buble

Must be Love – Madness

You do something to me – Paul Weller

Keep your Head up – Ben Howard

Into the Mystic – Van Morrison

Don’t Look Back In Anger – Oasis

I Won’t Give up – Jason Mraz

For The First Time – The Script

Heard it Through The Grapevine – Marvin Gaye

Lean on Me – Bill Withers

When You Say Nothing At All – Ronan Keating

The Most beautiful Girl in The World – Prince

Romeo and Juliet – The Killers

You and Me – Lifehouse

Dancing in the Moonlight – Toploader

This Charming Man – The Smiths 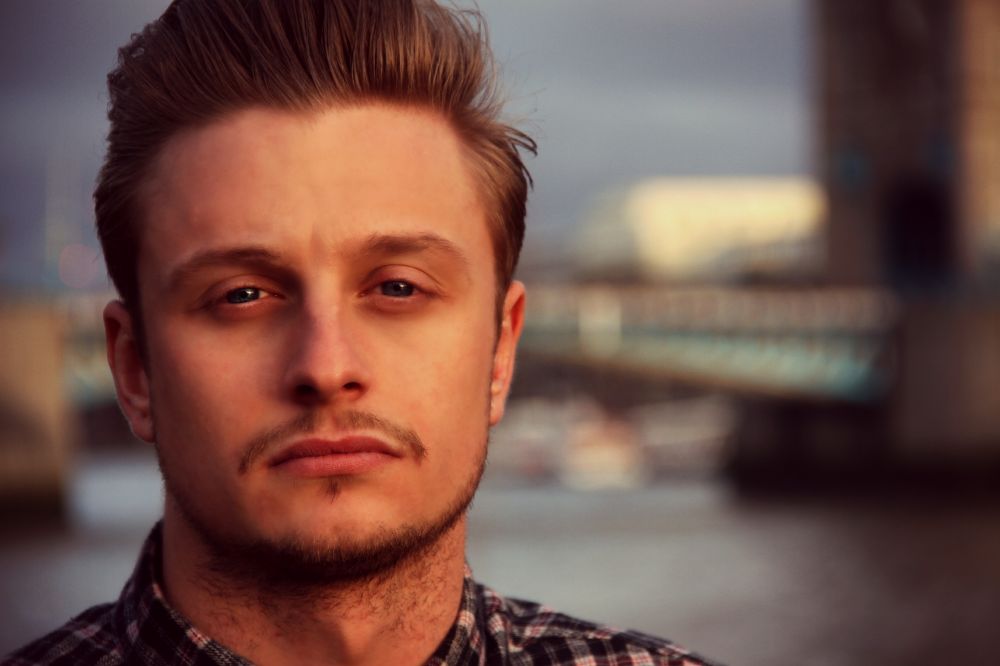 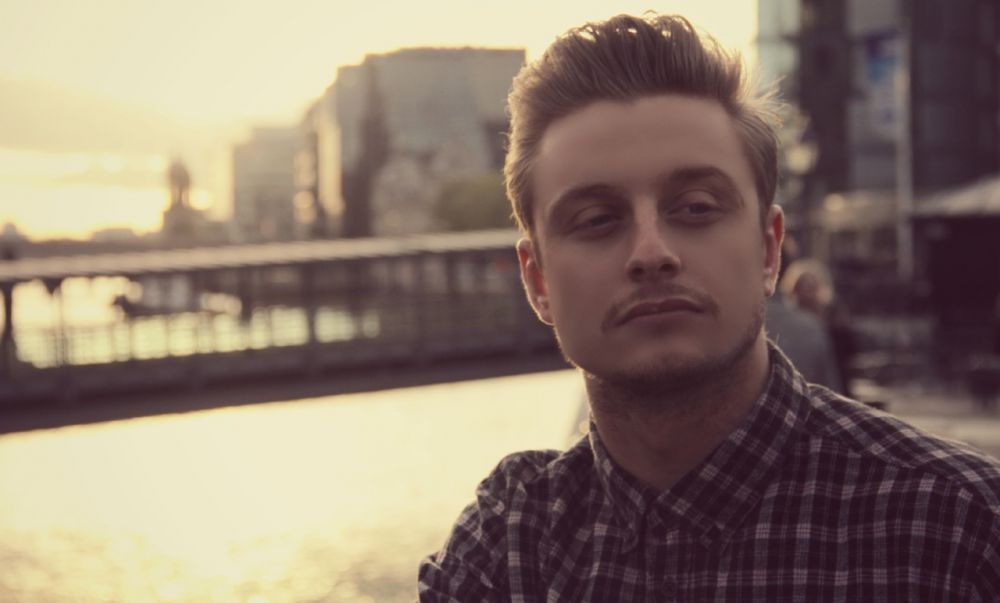