For more than 15 years the native US American has been impersonating Madonna worldwide in a variety of productions, also including 5 years in the show “Legends in Concert“ in Las Vegas.

Both the visual and vocal perfection of her impersonation of the “Queen of Pop“ are stunning. Also the reviewers are delighted, hailing the dynamism and wit of her Madonna performance. She gives a skilled illusion of the real star on stage, time and again slipping into the constantly varying personalities of Madonna.

She finally made it into the limelight during a cruise in 1990, when she was a member of the famous cast of Al Anthony’s “Salute to the Superstars“. Later on, Korea, Ireland, Australia, Germany, India and Japan were among the stages of her career. 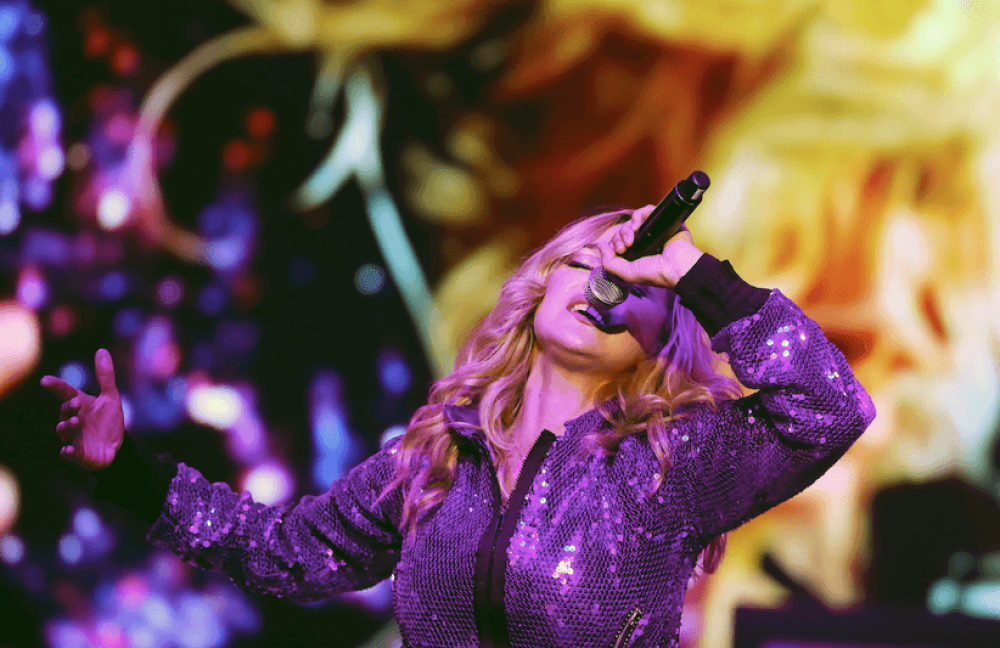 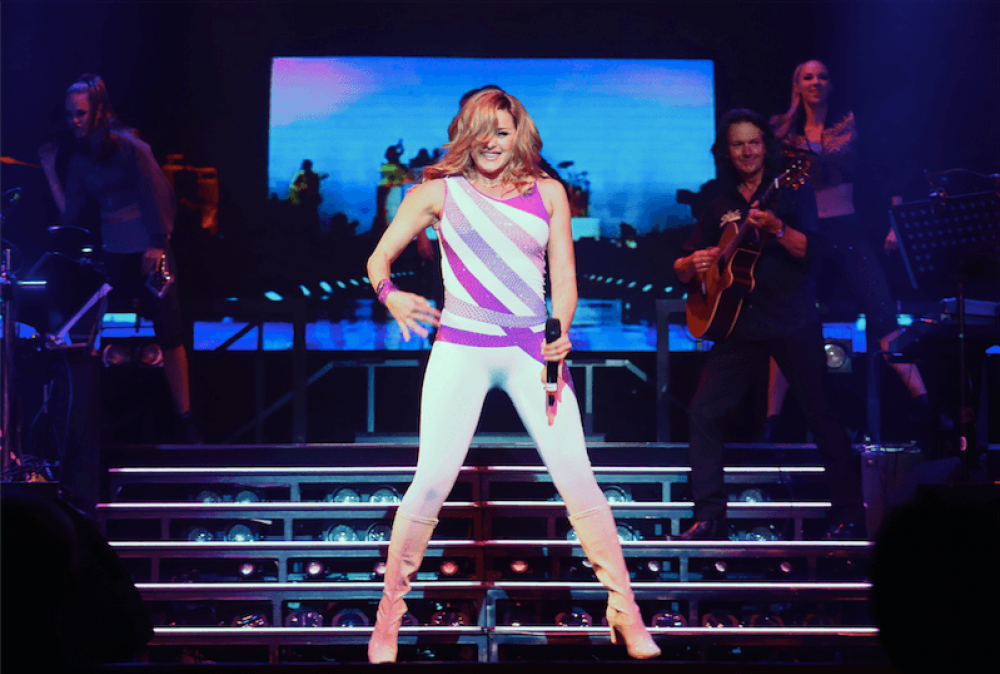