He performs solo with recorded instrumentals or with various sized bands right up to a big band. He can even perform as a singing DJ playing all of your favourites and surprising everyone with his spectacular voice.

Everything
New York New York
Come Fly With Me 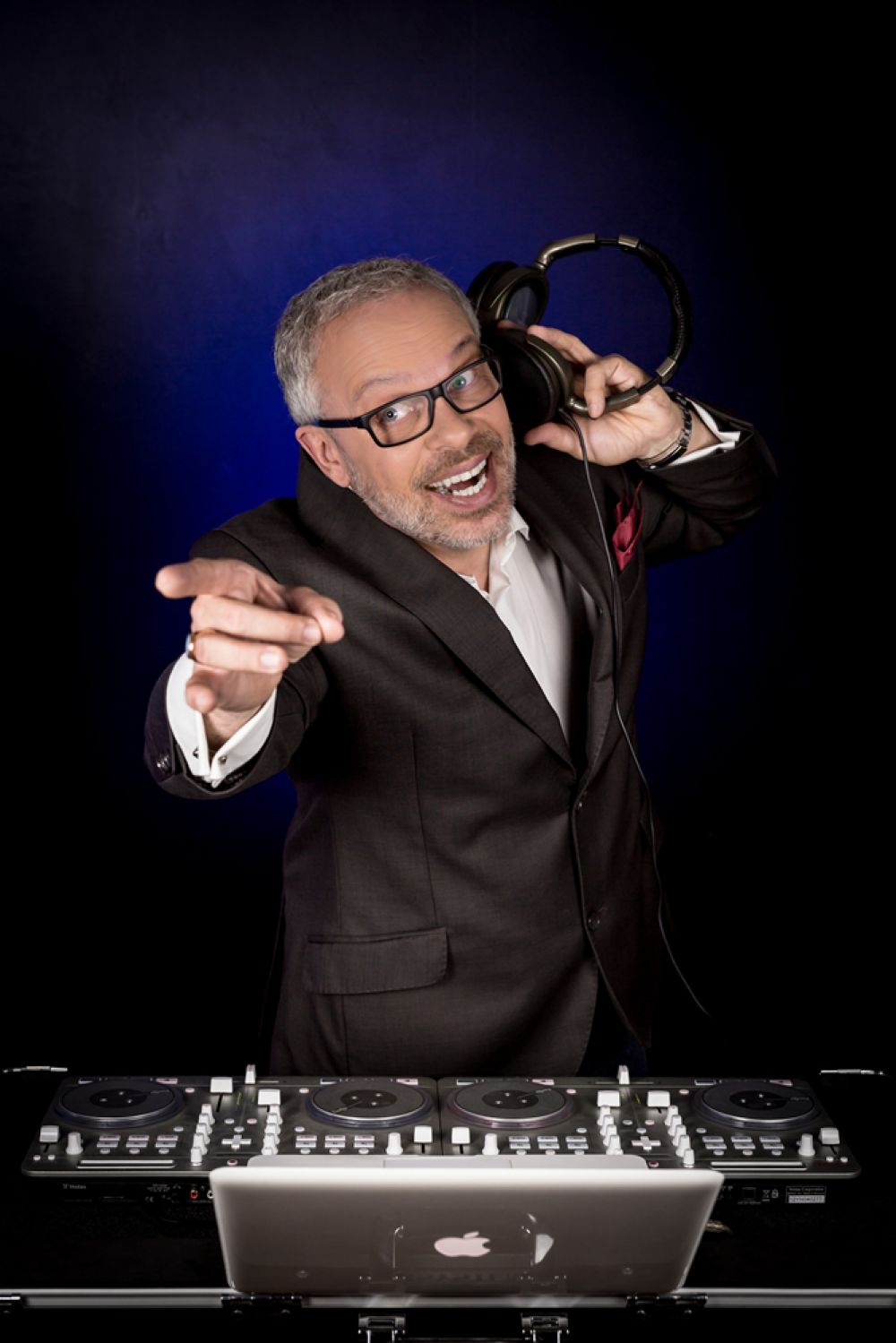 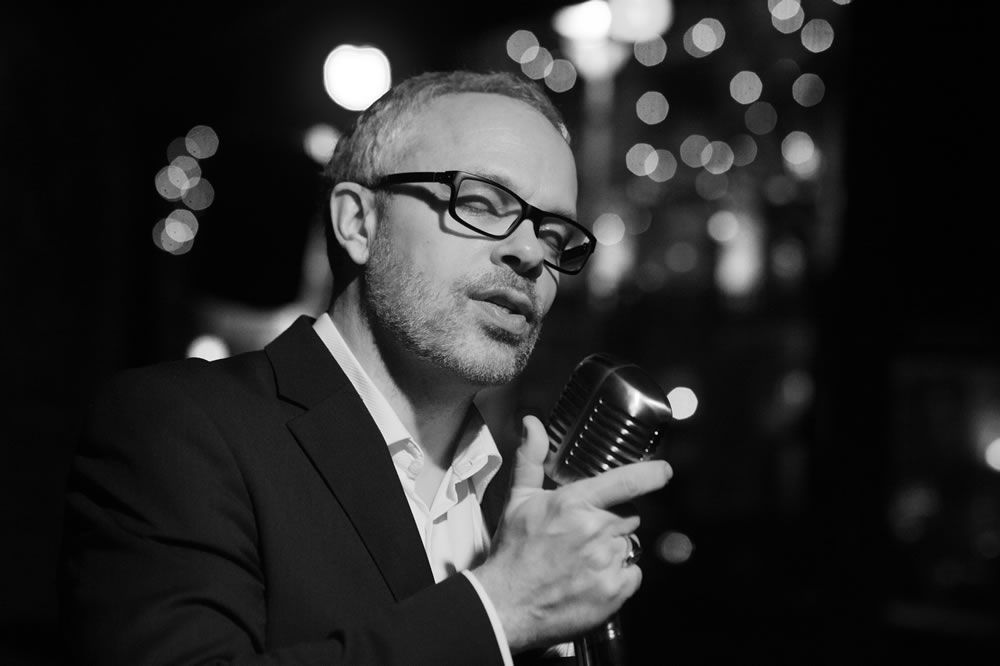 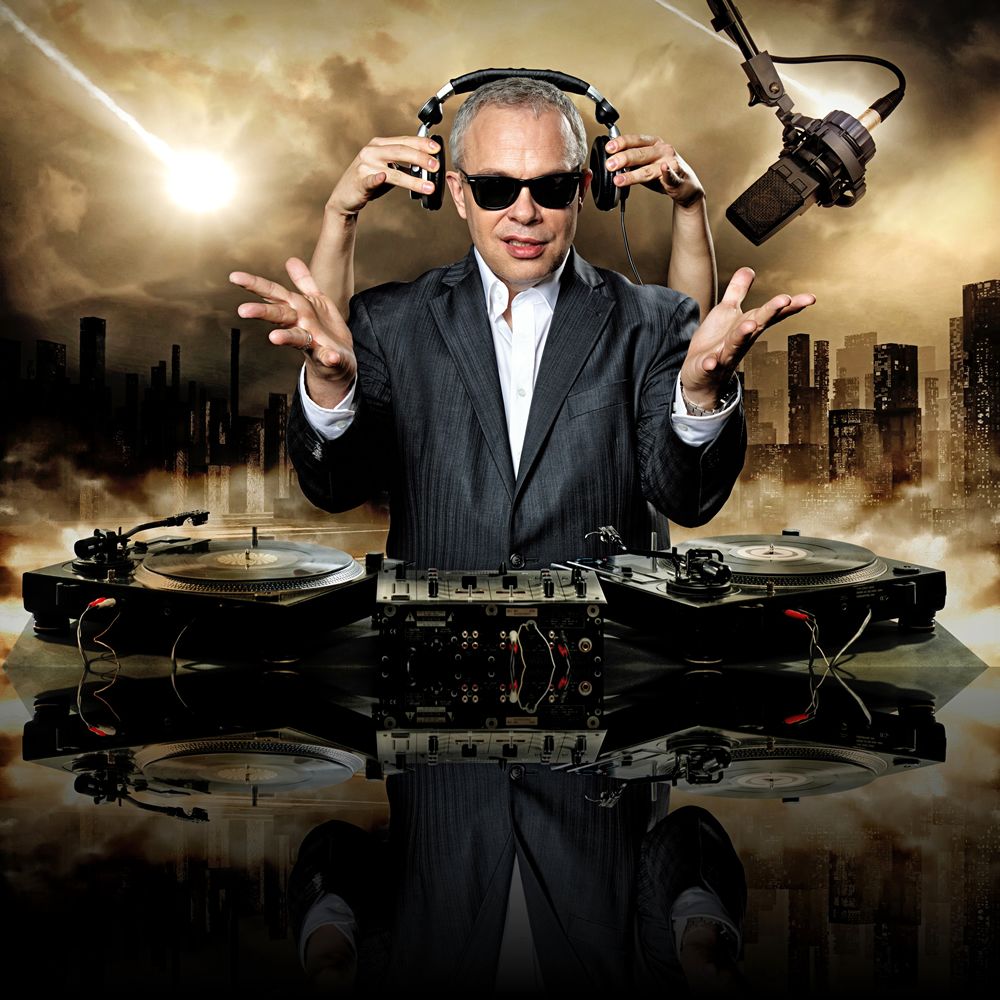 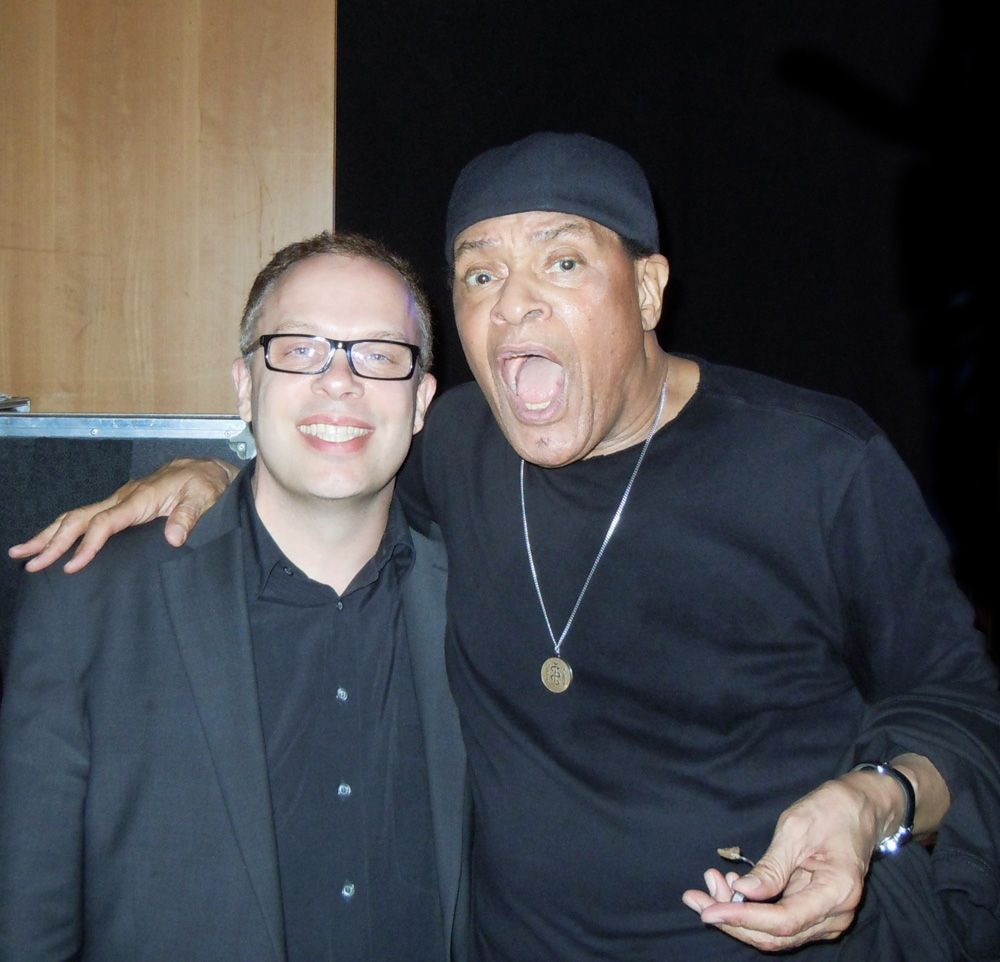