Singer & guitar player Leïla Duclos, is a rising star. Discover her soft, deep voice and her mastery of scat.

”THE VOICE OF A NEW GENERATION.”

Singer and guitarist Leïla Duclos (FRANCE), is a rising star on the International jazz scene. Being the daughter of guitarist Cyril Duclos, she had the chance from early age on to accompany him on his tours. This young artist has always been immersed in the universe of Django Reinhardt and Ella Fitzgerald. She performed on the famous musical stages of the Parisian milieu and travelled to festivals in France and abroad. Leïla Duclos, rising star of vocal jazz will present her album "Fille du feu", a first opus of original songs in which she reveals the extent of her musical personality, in particular in the astonishing virtuosity of her scat. 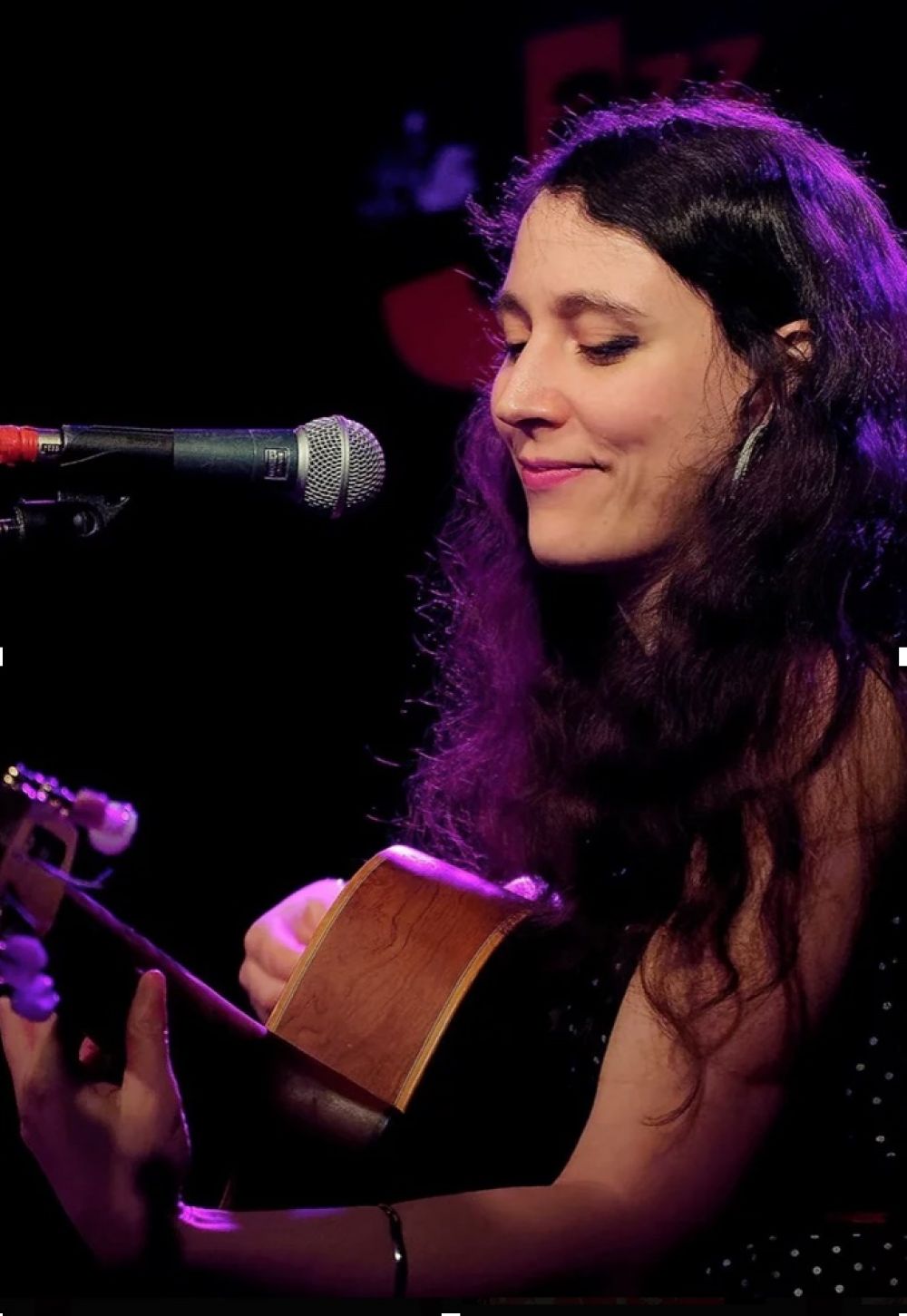 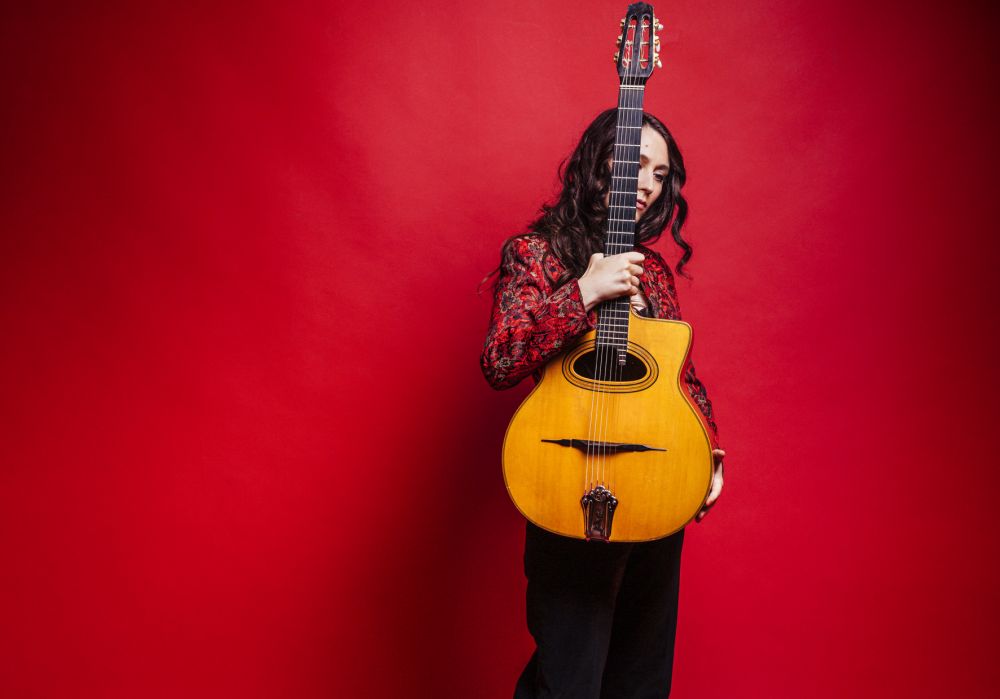 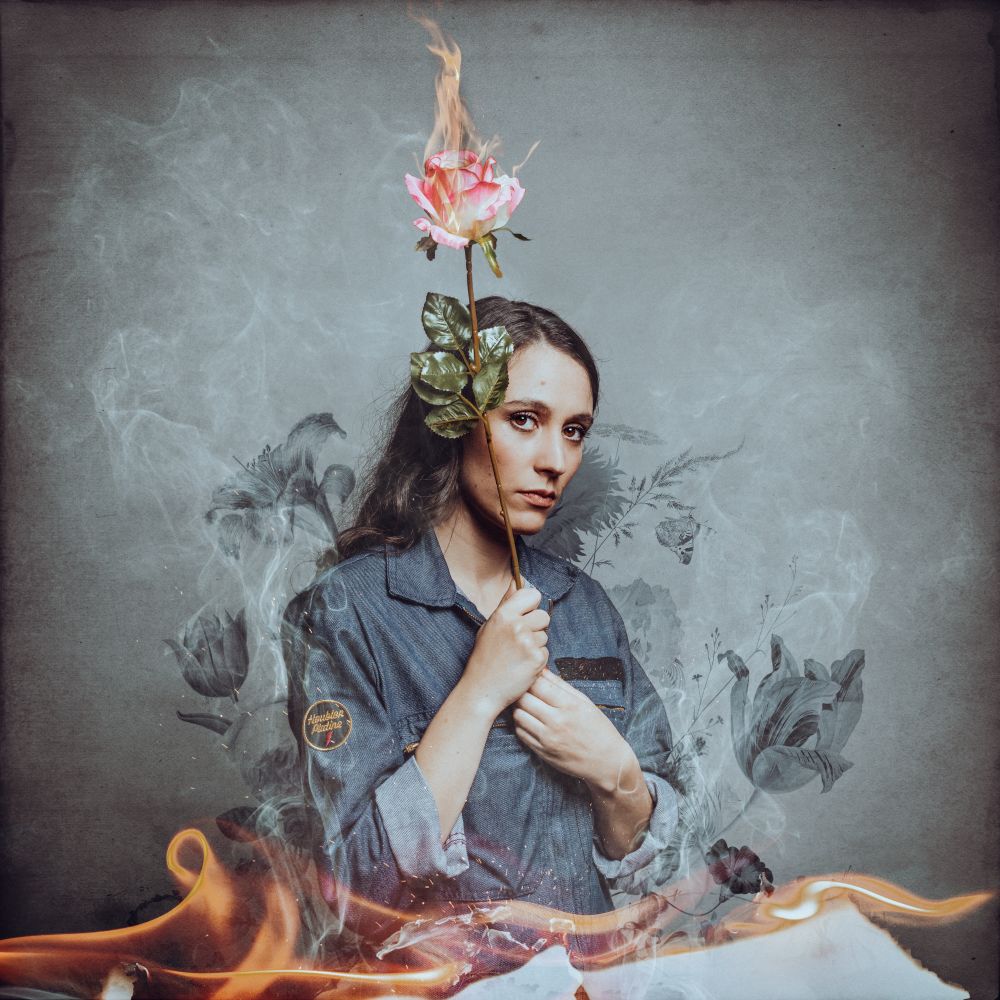 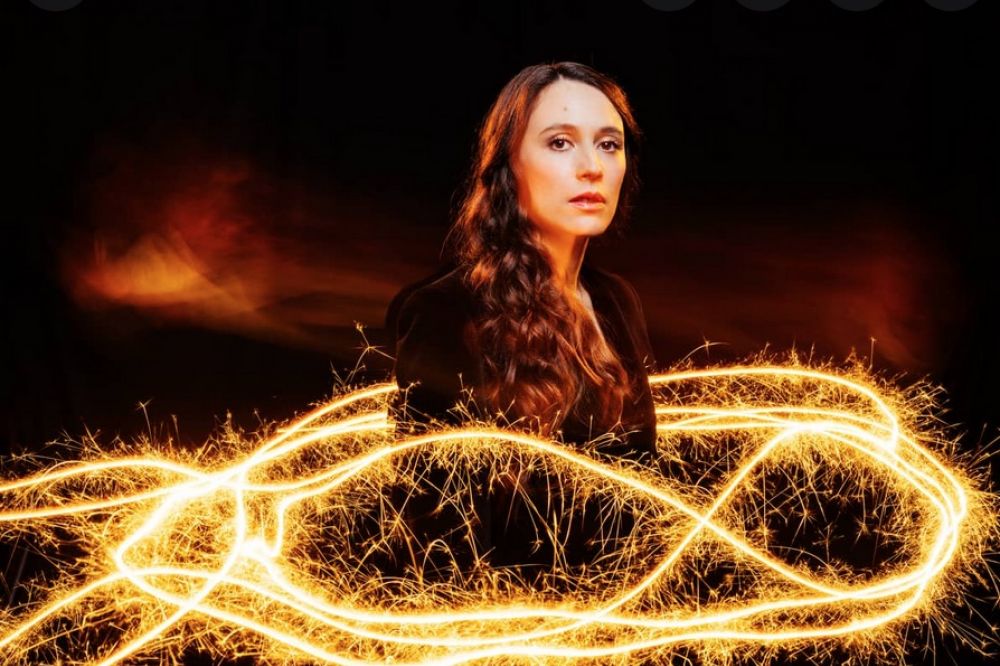