Laura’s captivating style of saxophone with vocals has made her one of the hottest stars in the music business.She has played the world's most prestigious venues alongside the premier league of DJ’s and producers. She has also toured the globe at the invitation of Domenico Dolce (Dolce & Gabbana) performing at their exclusive events.

Laura has an Honors degree in Jazz from the Leeds College of Music, and her incredible live performances include memorable gigs with Hed Kandi and Ministry of Sound. 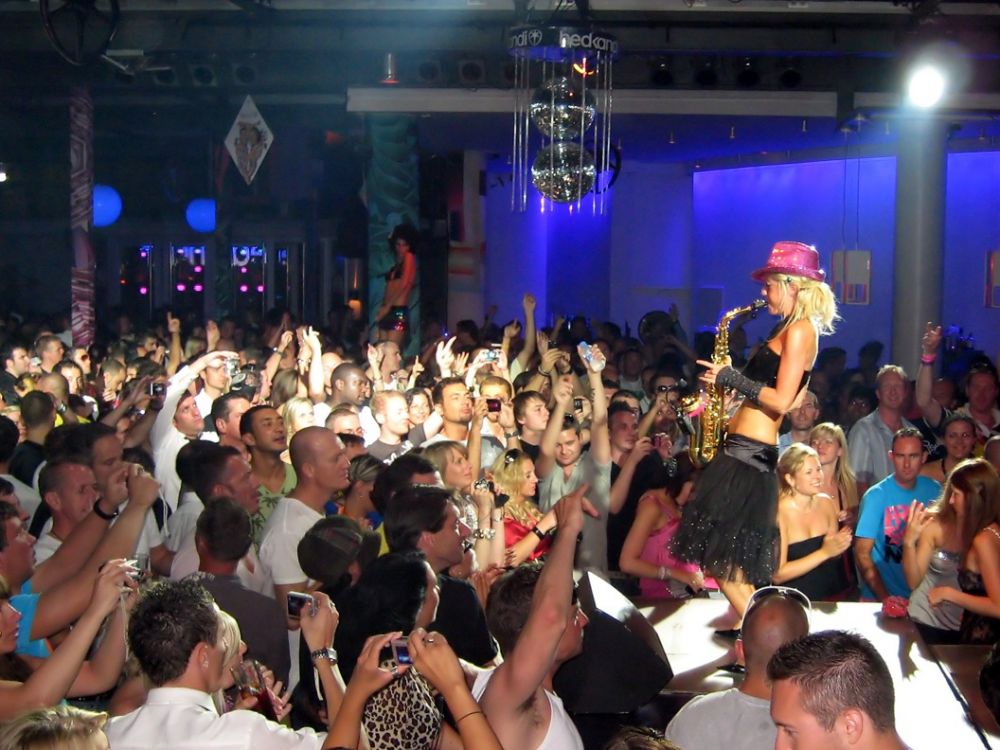 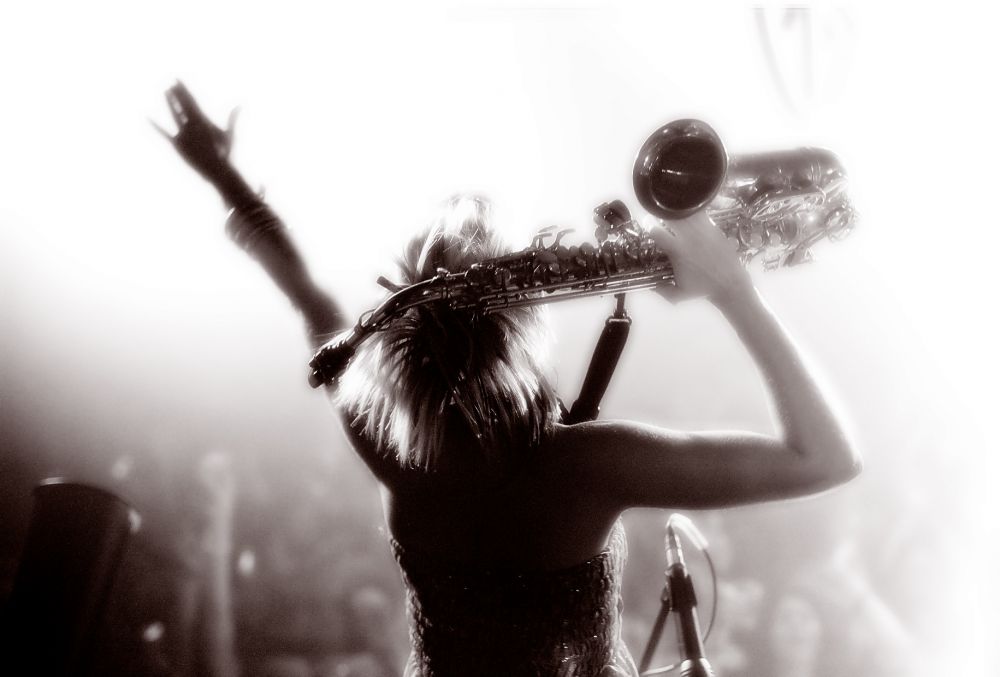 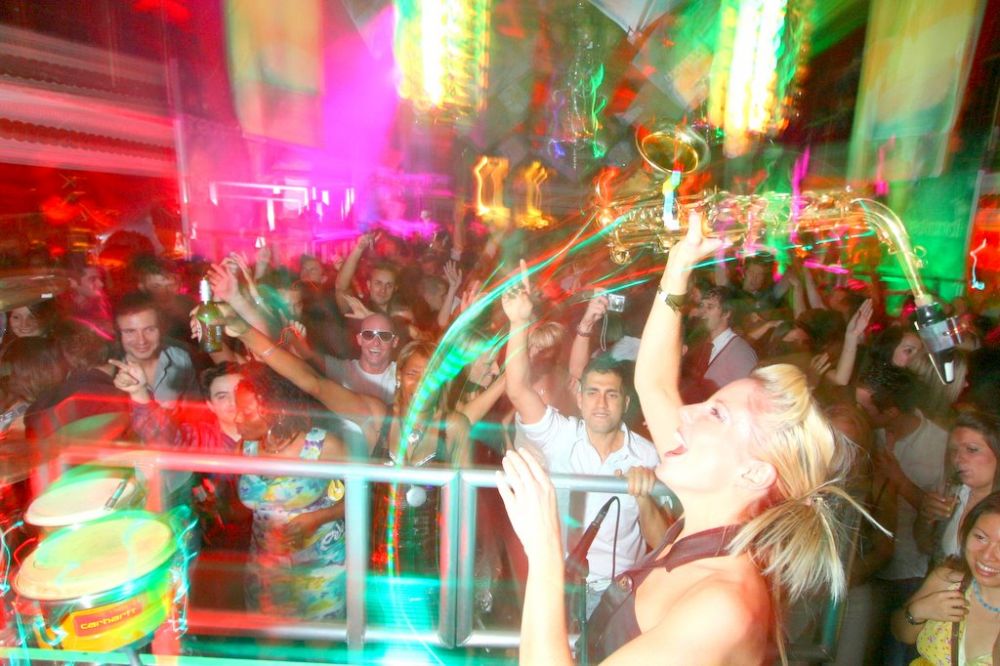 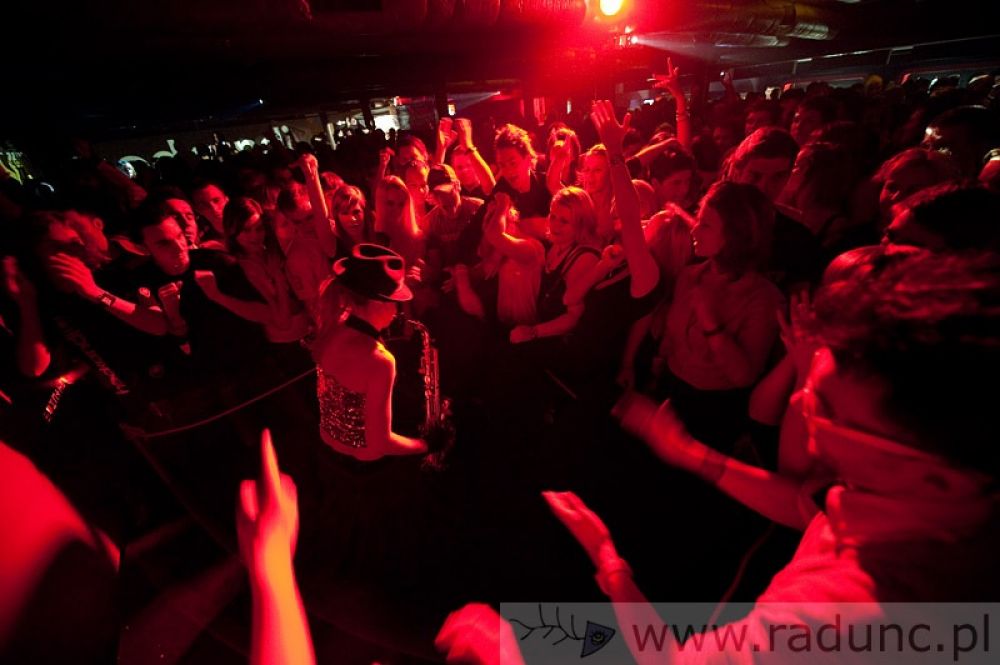 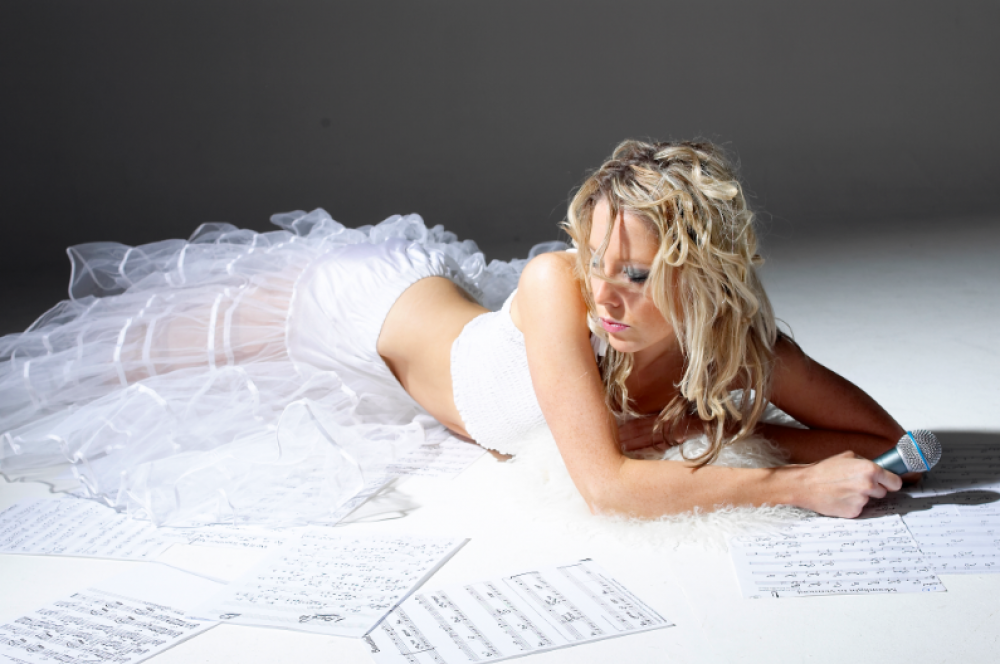