"...South Africa’s KG (now Kileza), wearing gold ­sequined jeans, whose searing slow­jam intro automatically made all stand to attention before she rocked a Déjà Vu ­like hotstepper in a voice that could make Beyoncé want to practise more." ­ Addi Stewart, Now Magazine Toronto

"One of the most powerful live vocal displays that I have EVER seen..."­ Lawrence Kerr , Jazz.FM 91

Kileza (formerly KG) is a South African born singer and songwriter who calls the world home. Having lived and performed in Argentina, Canada, South Africa and now Germany, she is a musical nomad, and a talented vocalist, quickly making an impression on the German musical landscape...

After moving to Berlin just over two years ago, Kileza has developed a steady following, already performing in some of the city’s greatest venues including the A­Trane and the Berlin Philharmonic. She now also performs extensively with some of Berlin’s finest bands including Andrej Hermlin’s Swing Dance Orchestra and Marcia Barrett of Boney M fame.


In Summer 2011, Kileza appeared on Berlin’s ZDF Television station with songwriter Jürgen Frei to perform and present the song “Summer” which was selected as one of the year’s best summer songs.

Whilst in Canada, she won production and radio contests with The Beat 91.5 in Kitchener and Flow 93.5 Toronto's most popular urban station. She has also featured in shows like "Honey Jam"; the stomping grounds of Canadian artist Nelly Furtado, and won awards in international songwriting competitions such as the "100% music songwriting contest.
Besides working with well renowned producers like Marcus Kane (of "Snow ­ Informer" fame) and Tone Mason (Fantasia Barrino), Kileza has also lent her voice and image to TV advertisements in Canada ("Hakim Optical"); other notable feats have included performing at festivals such as North America's largest african festival "Afrofest”, NXNE (North by North East) and Indie Week in Toronto.

Proud Mary
Hot Stuff
I WIll Always Love You 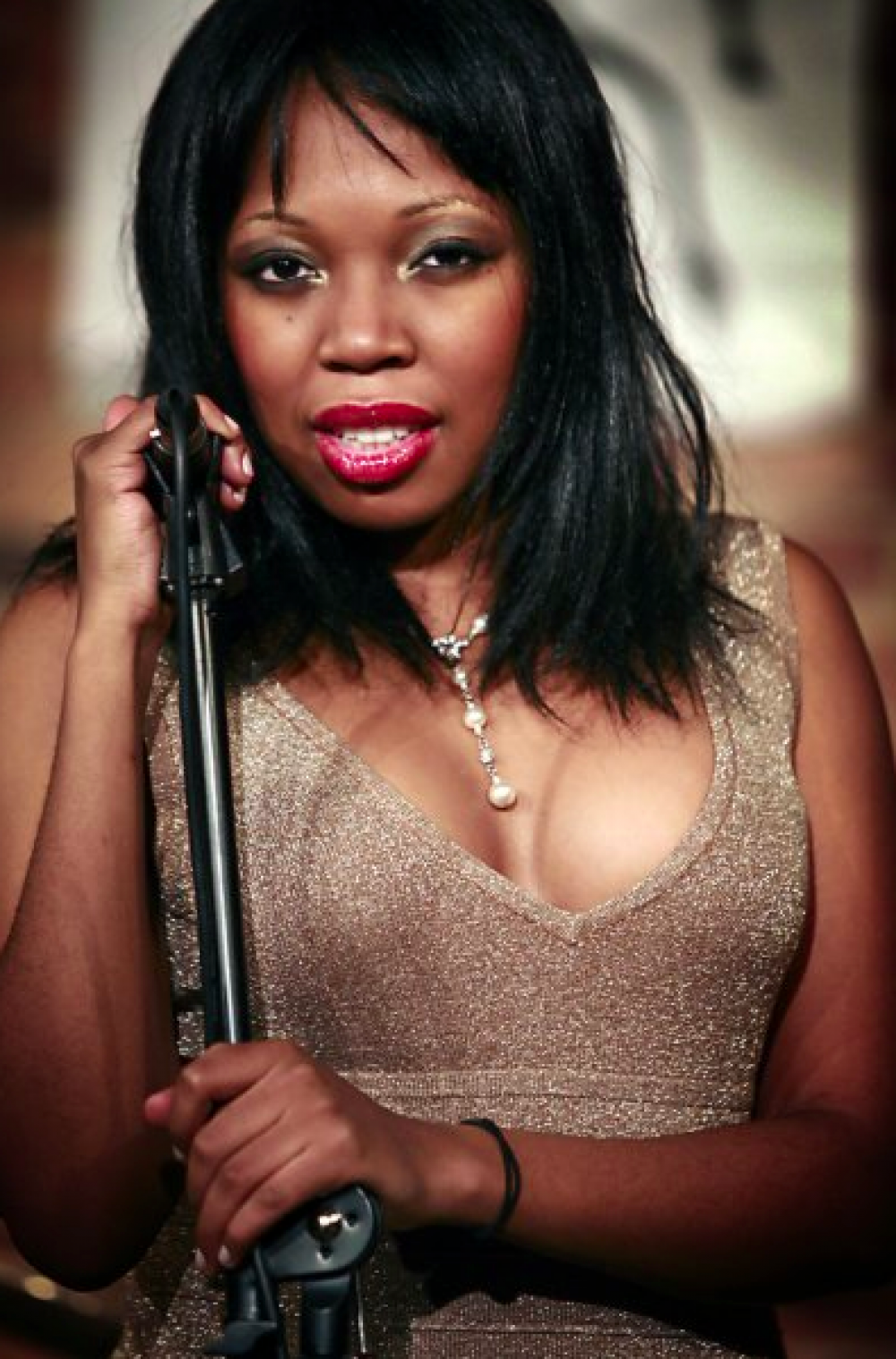 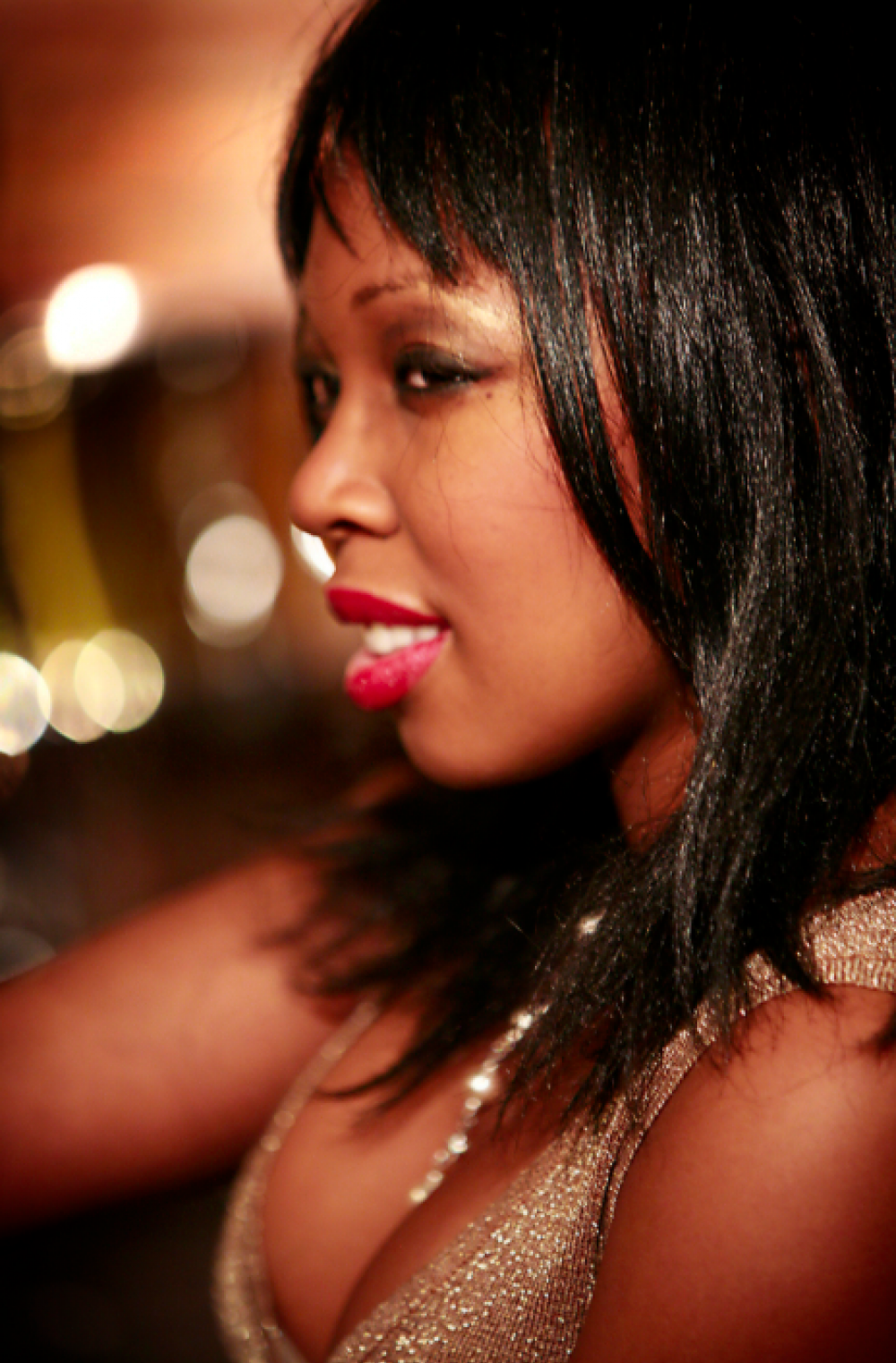 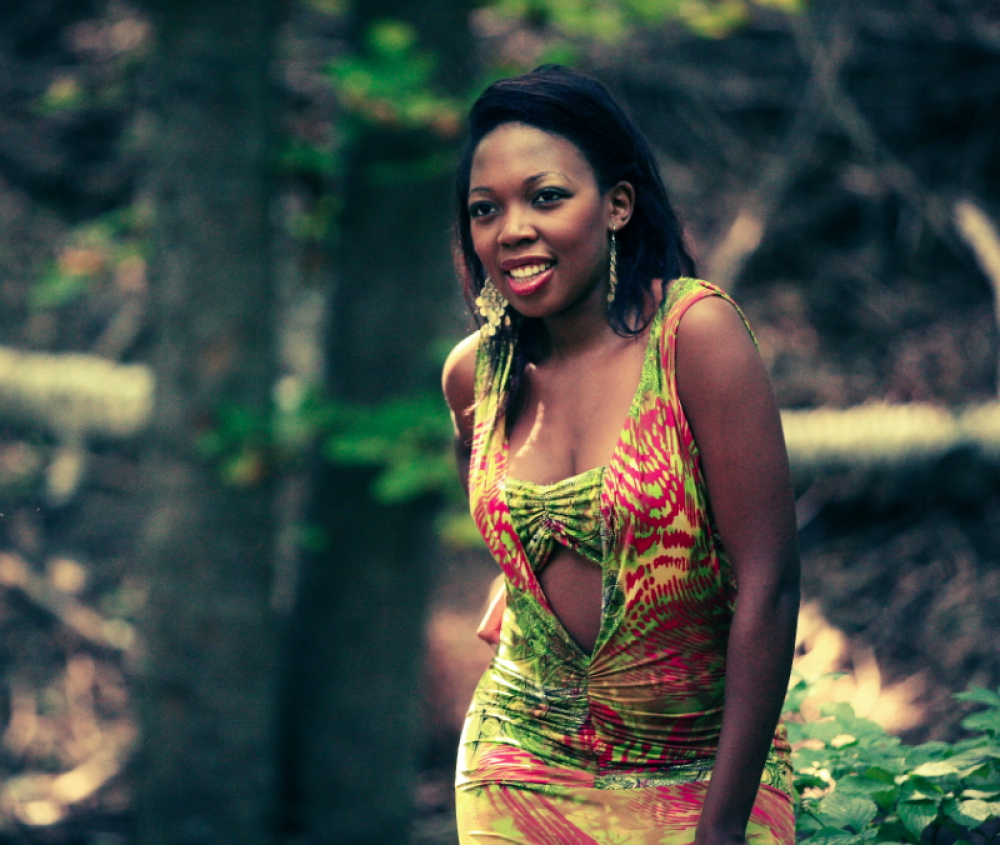