Kevin has performed with Stevie Wonder, James Brown, Mariah Carey, Alicia Keys and Chaka Khan to name but a few...

A line up guaranteed to entertain you, with some of Europe's top singers, dancers and musicians. Combining music from all genres, from Top 40 dance hits, to big band classics and ballads. The perfect choice for any event, from the largest Cooperate event to the most intimate private party. Offering lineups from duo to 12 piece lineup with up to 5 singers and a DJ included .

Before leaving the states he shared the stage with many superstars of the United States: artists such as KC & JoJo, Dru Hill, Destiny's Child and Joe. On his arrival to Europe, Kevin landed a spot as the singer for the chart-topping group Poetry `n´ Motion, from the hit song "Romeo and Juliet."

Kevin has also appeared on both MTV and Viva in the video for the song "Can't Mess", by the group Square One in which he was a featured guest singer. Since living here in Europe, Kevin has added to his resume, performing with the legendary Stevie Wonder, James Brown, Mariah Carey , Alicia Keys and Chaka Khan. Kevin is not only talented singer, he is also a songwriter, arranger and vocal coach. He brings in a breath of fresh air to the music industry with his unforgettable warm & soulful sound. 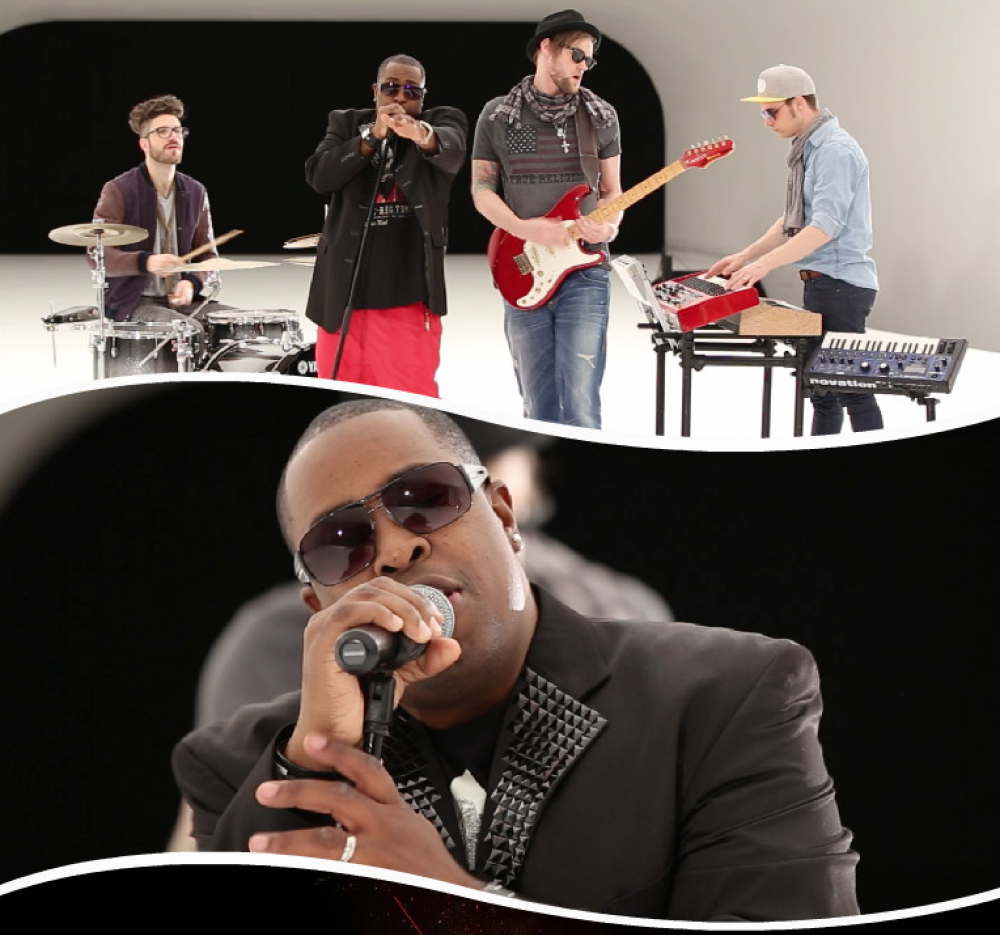 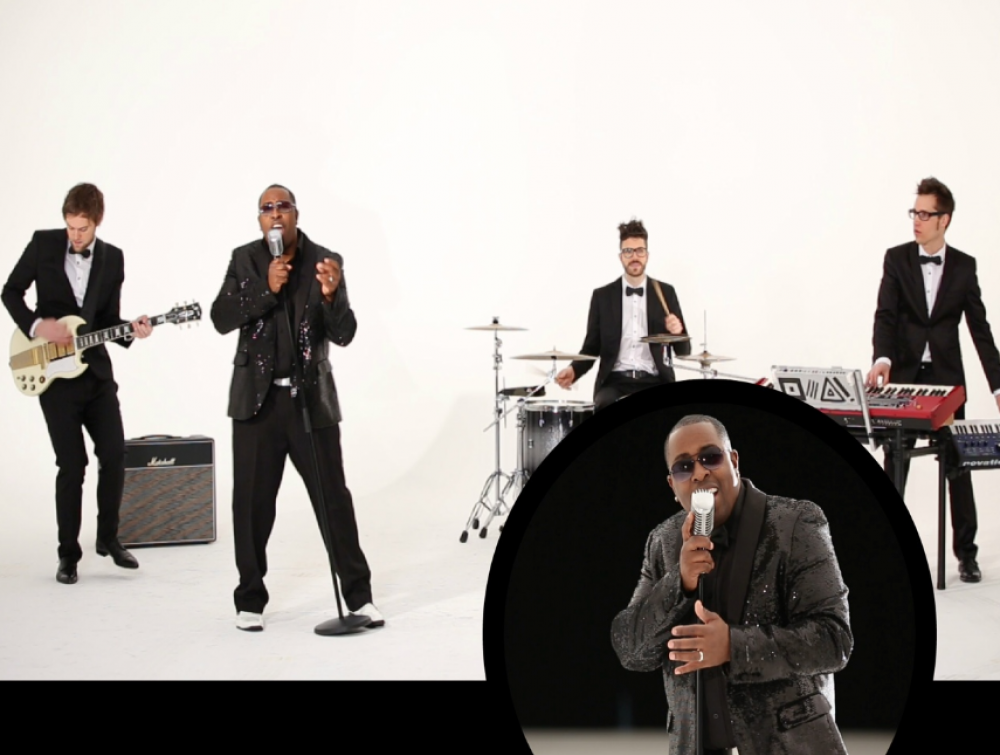 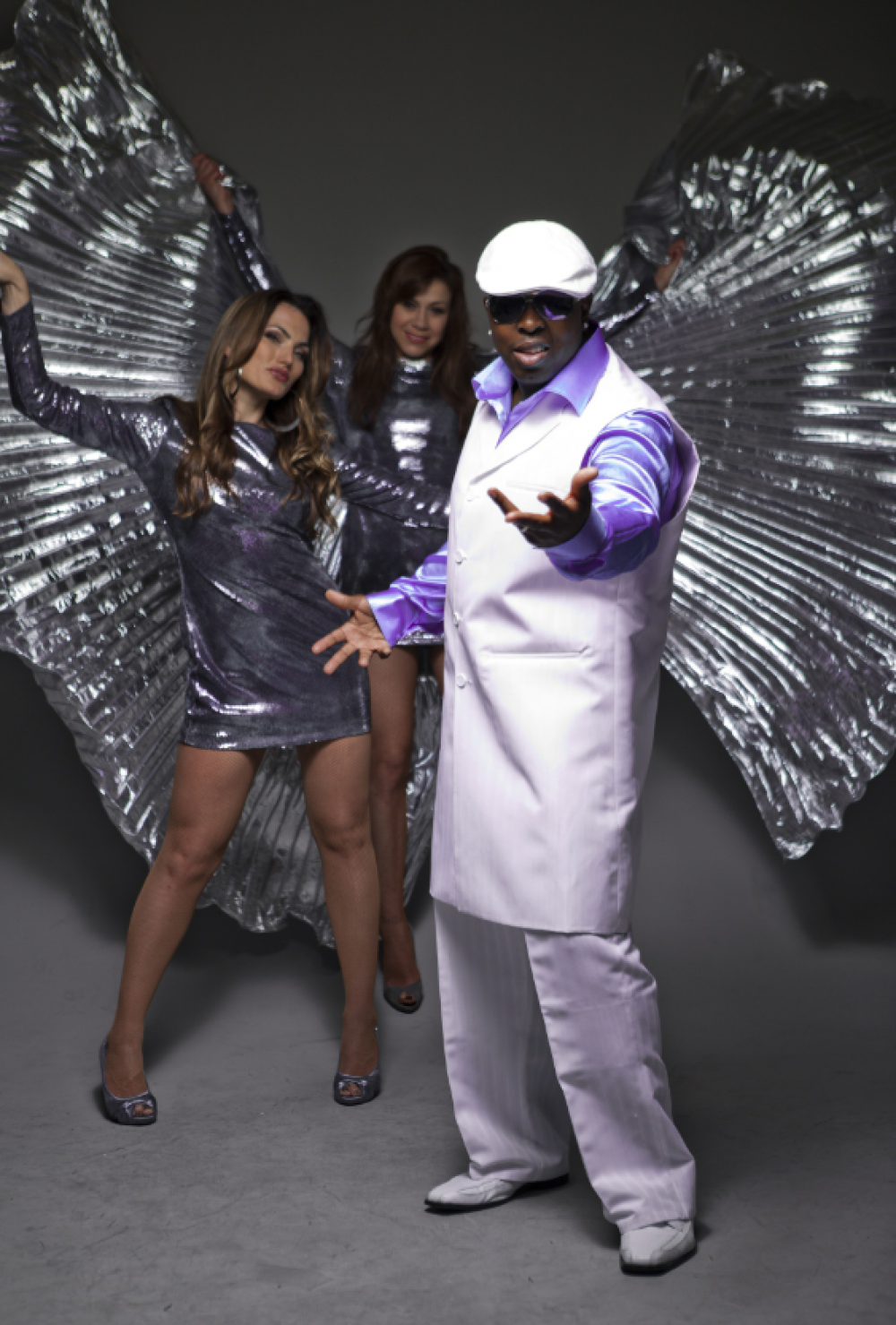 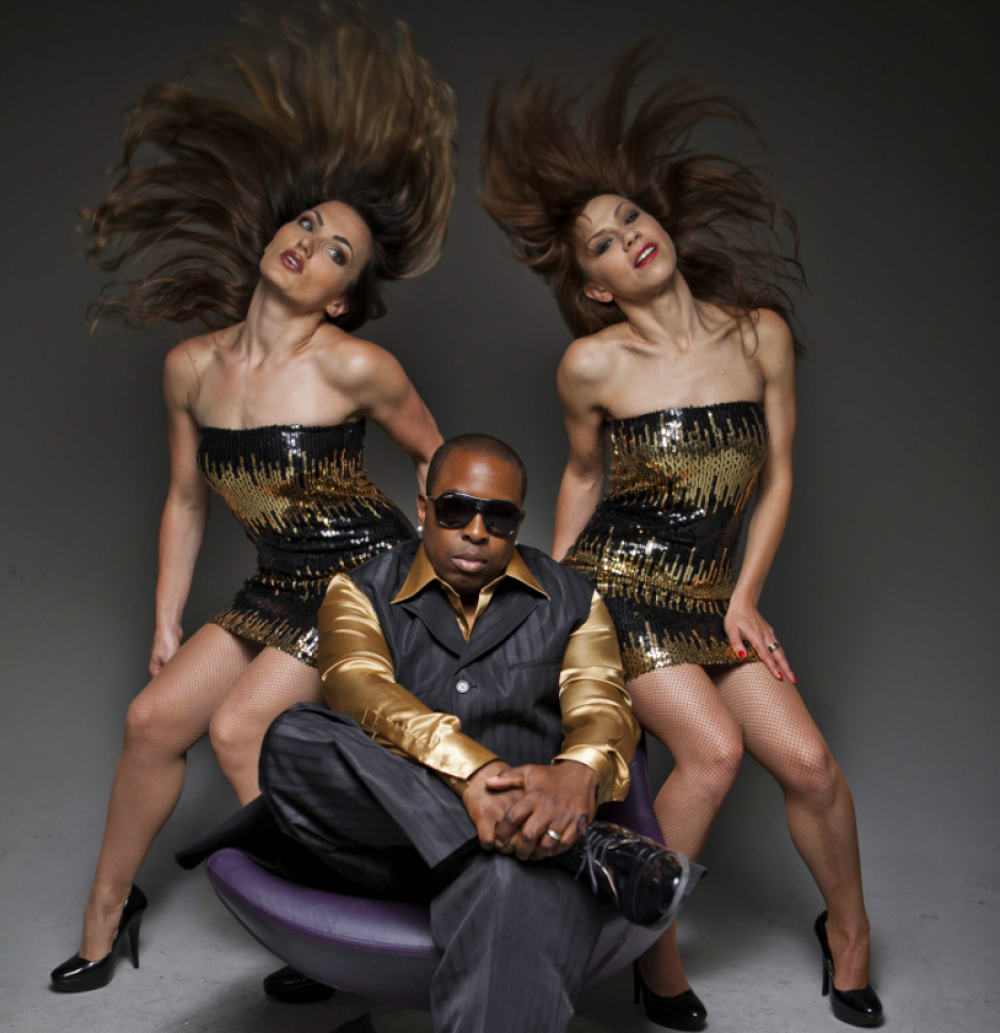