"Just A Party Band" is one of the best live bands in Germany. For more than 10 years already, this ensemble has distinguished itself with its musical versatility and flexibility. On national and international festivals and corporate events "Just A Party Band" surprises and satisfies their audience with premium musical entertainment.

There is one thing that hasn’t changed throughout the last years: their boundless joy of performing and playing great music...

The band’s top-class cast speaks for itself: if the musicians are not on stage with "Just A Party Band" they are working with artists such as Peter Fox, Xavier Naidoo, Nina Hagen, Blue Man Group, Seeed, Jazzanova, The Voice of Germany and many others.

The range of "Just A Party Band's" performances is rich in variety: In Sicily they presented an acoustic lounge set for 30 selected guests for Audi, at Haake Beck Regatta in Bremen the band played in front of more than 10.000 enthusiastic people. At the centennial anniversary of DaimlerChrysler they orchestrated a musical, for Renault and Samsung they composed and produced jingles.

In Gubbio (Italy), "Just A Party Band" performed Italian pop songs for international journalists, invited by BMW. In Paris they created a show for Wella, paraphrasing customized mashup songs together with a DJ. In cooperation with Marco Polo "Just A Party Band" designed the musical program for a fashion show in Amsterdam.


"Just A Party Band"is playing regularly on the Berlinale Parties with many VIP of the international film industry. In Basel, within the scope of the Basel World (International Watch and Jewellery Show), the band creates every year a new face: whether as a bavarian folklore group, as a big band or as a hard rock band - they convince with their authentic performances and perfectly matching cast. For Bosch, JCB traveled to St. Petersburg and Istanbul. In Egypt, they played on the occasion of an AIDA christening. In Los Angeles they played during a Guess fashion show.

Since 2010, "Just A Party Band" is partner of Hard Rock Cafe Berlin where they perform on a regular basis. 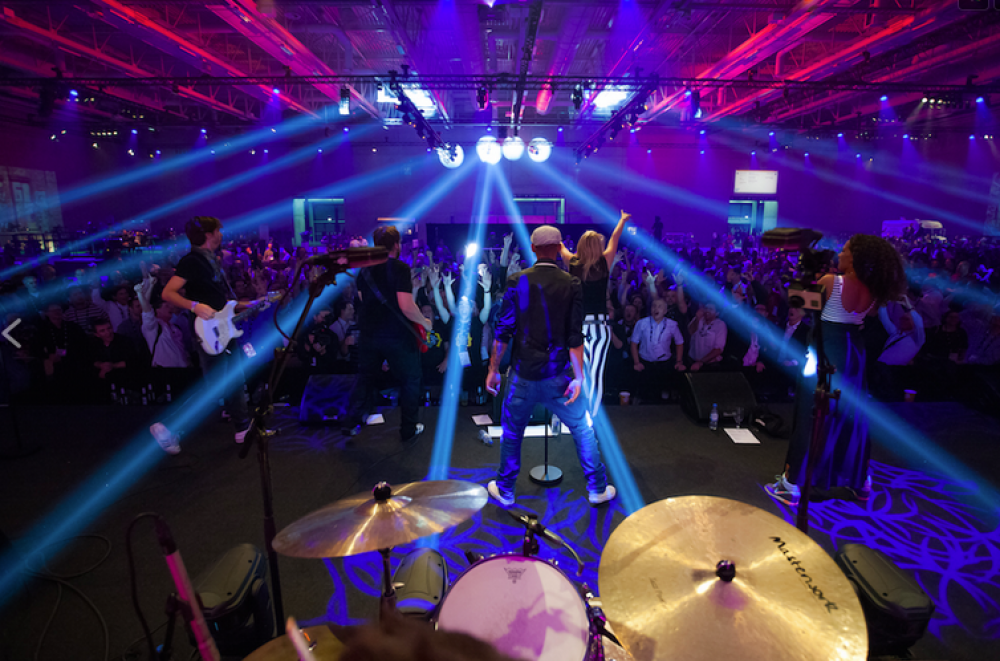