Ross recently completed a two year-fellowship with the Brubeck Institute Jazz Quintet in California. Winning first place at the 2016 BIAMP PDX Jazz Festival 'Jazz Forward' Competition, he was also a winner of the Keep an Eye International Jazz Award, in Amsterdam.

“...Ross’ precocious creativity, facility, and confidence are downright shocking. His style is so unique and developed that it changed my image of the vibraphone itself."— Asher Wolf, All About Jazz. 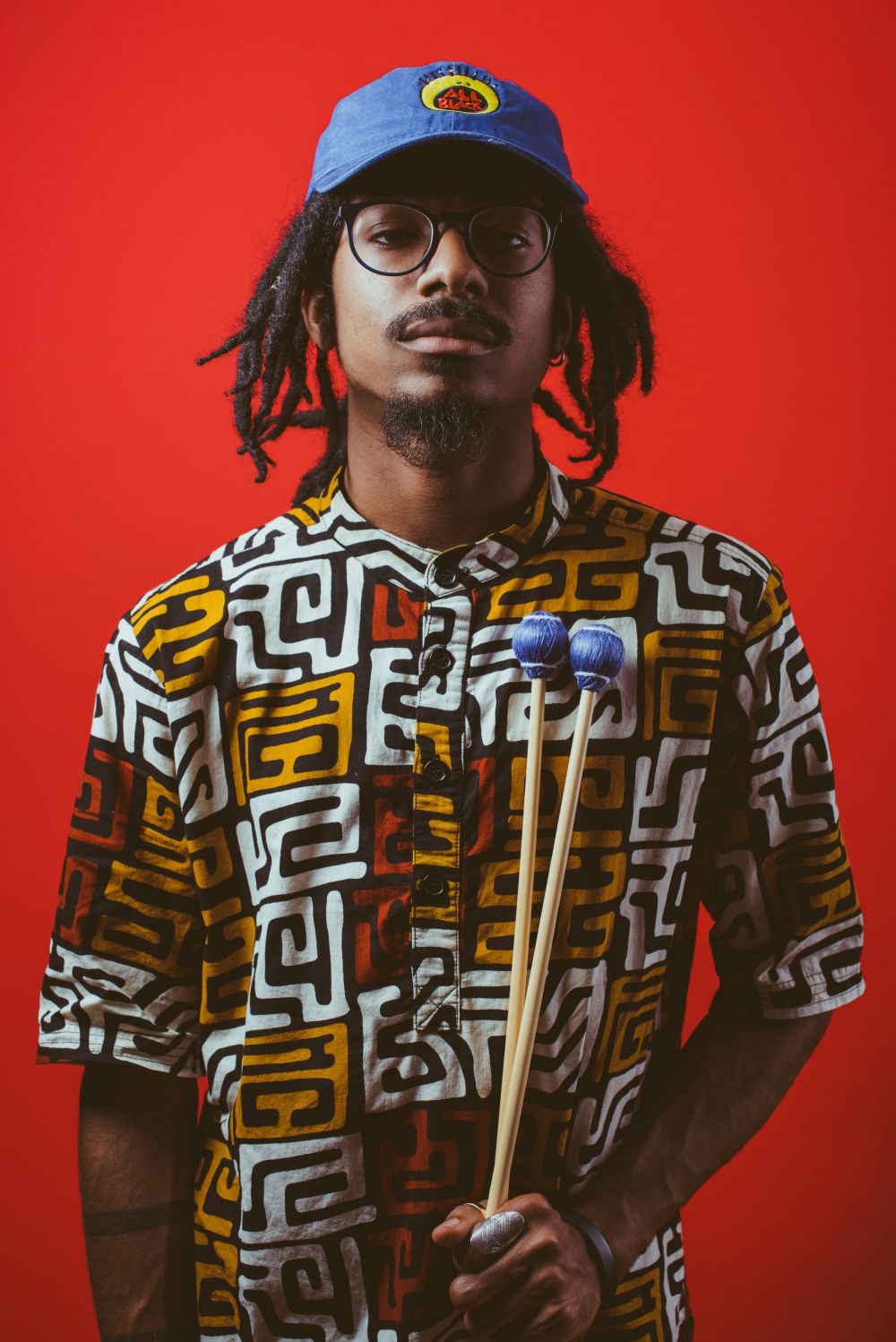