A fast rising electronic artist based in Ibiza. His DJ sets include sharp live synths and transient vocals taking him to some of Europe and Asia’s most respected clubs.

Hailing from the global center of dance music - Jaime is a DJ, singer and synth-lord. He has become one of Ibiza's hottest exports. On stage, Jaime combines talent and impeccable music taste as a DJ with adaptable vocals and explosive live synth skills, providing a musical and visual feast with energy and passion.

He has taken this fusion of DJ vs live to some of the world's hottest clubs including Pacha, Space and Amnesia Ibiza, to resounding success. Throughout the 2013 Ibiza season, his residency at Carl Coxs’ Revolutions party, at Space Ibiza, attracted strong crowds up to 6000 and his performances at Pacha have been a smashing success.

Jaime P. has taken this fusion of 'DJ vs Live' to some of the world's hottest clubs including Pacha, Space and Amnesia Ibiza, to resounding success.


Throughout the 2013 Ibiza season, Jaime P.'s residency at Carl Coxs’ Revolutions party, at Space Ibiza, attracted strong crowds up to 6000 and his performances at Pacha have been a smashing success.


With artist endorsement from music technology giants Novation and Akai, Jaime P.uses the latest in hardware sounds on stage.
He also presents his own weekly radio show on Ibiza Global Radio, “Fox on the Wire” – one of the world's leading online radio stations - where he proves he is on the pulse of the electronic music scene.

Performing live in his home of Ibiza and touring internationally.

Half Scottish, half Australian, he grew up in the Blue Mountains of Australia. Music surrounded him from a young age, learning violin and piano before he was 10 years old. Growing up listening to a range of musical styles, from thrash metal to hip-hop, to classical.

While studying Audio Engineering (SAE) and touring the indie-rock scene in Melbourne and Sydney during the late 90’s, his introduction to the likes of Vangelis and Aphex Twin burgeoned a love affair with electronic music. He began fusing his synth skills, vocals and composing panache with DJ performances.

In 2010, after a five-year stint in the UK, the allure of a balance between sunshine and the electronic scene pulled him to Ibiza. His live synth-work, track selection and ability to get a crowd not just on their feet but enthralled in the set, set his shows apart from what has become a clichéd DJ scene.

Through a mixture of hard work and pure love for the music, he spent the next four years fine-tuning his performance with residencies and guest performances in Pacha, Space (Carl Cox Revolutions), Ushuaia, KM5 and the Zoo Project. He is also now an important part of the team of DJ presenters at Ibiza Global Radio and the face of Ibiza Global Television, steadily growing his fan base around the world.

His sound is a sexy, edgy and melodic adventure. His musical roots seep into his performance with subtle moody vocals and modern choice of synth top-lines. 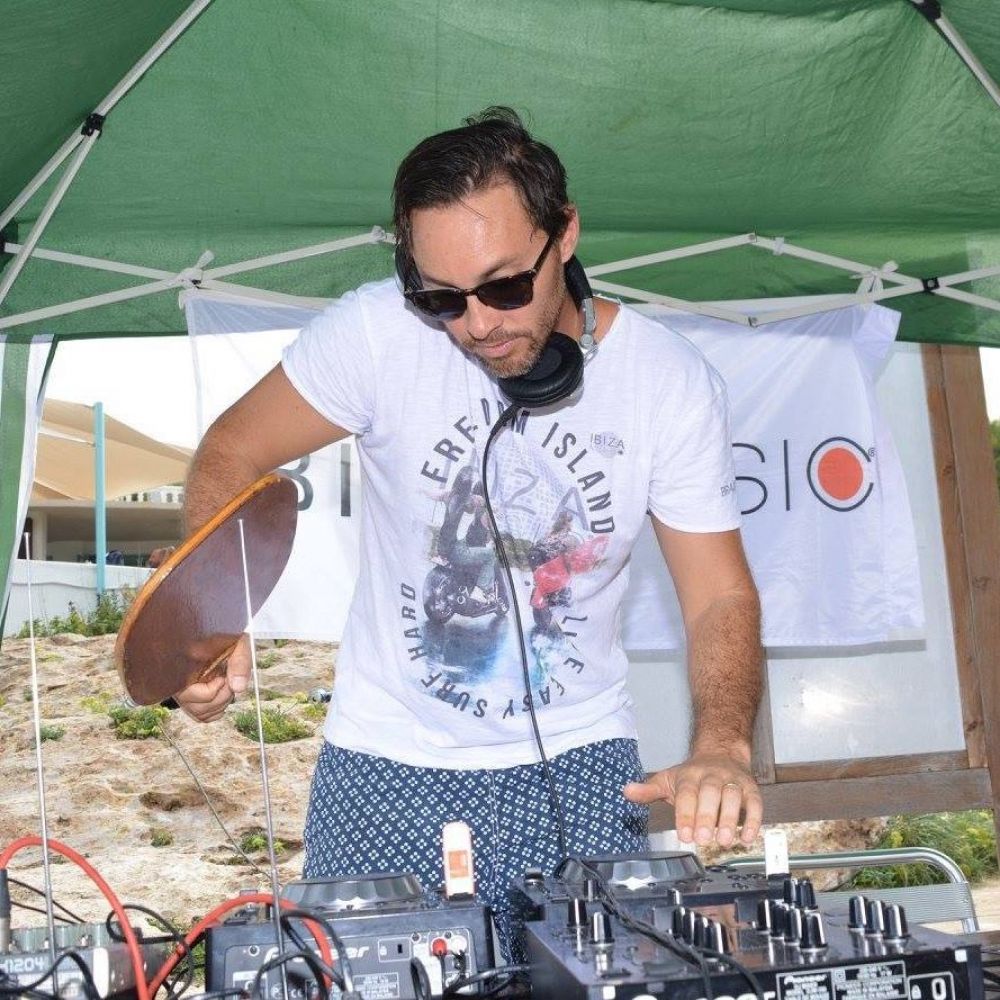 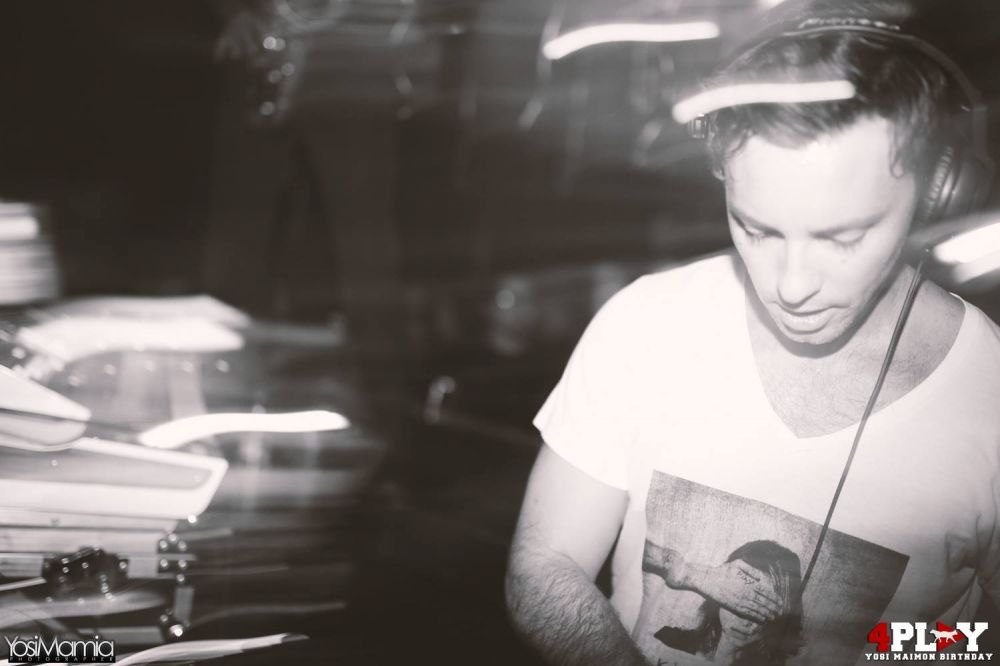 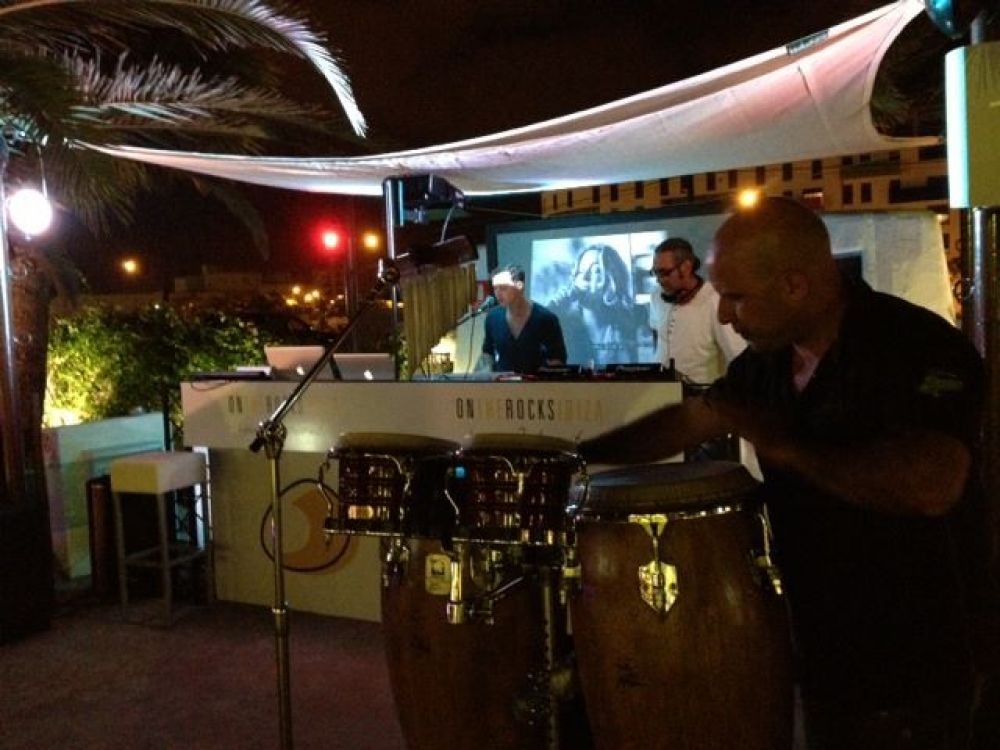 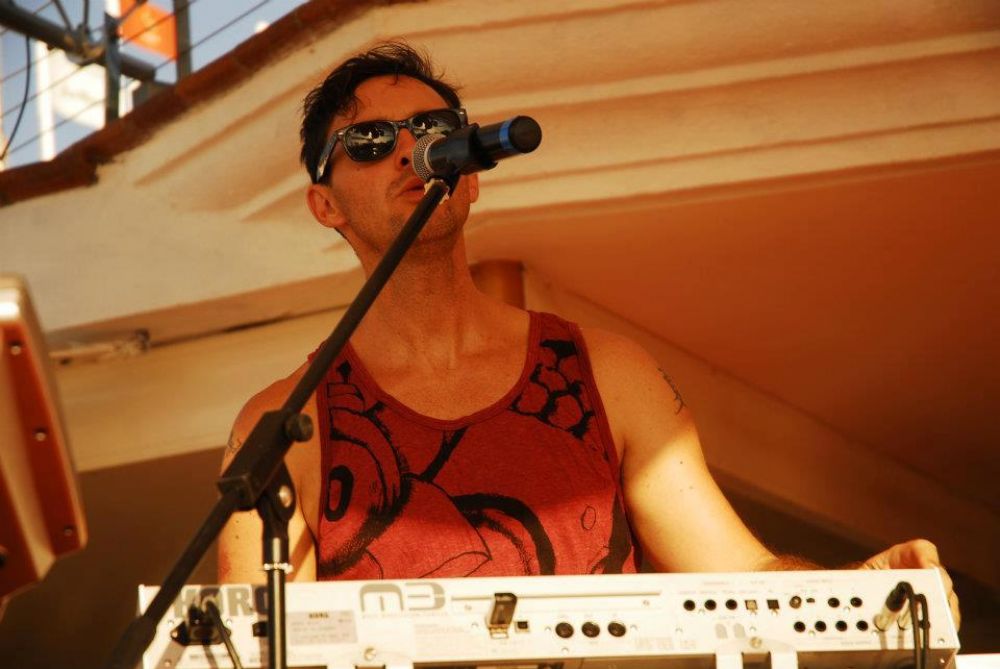 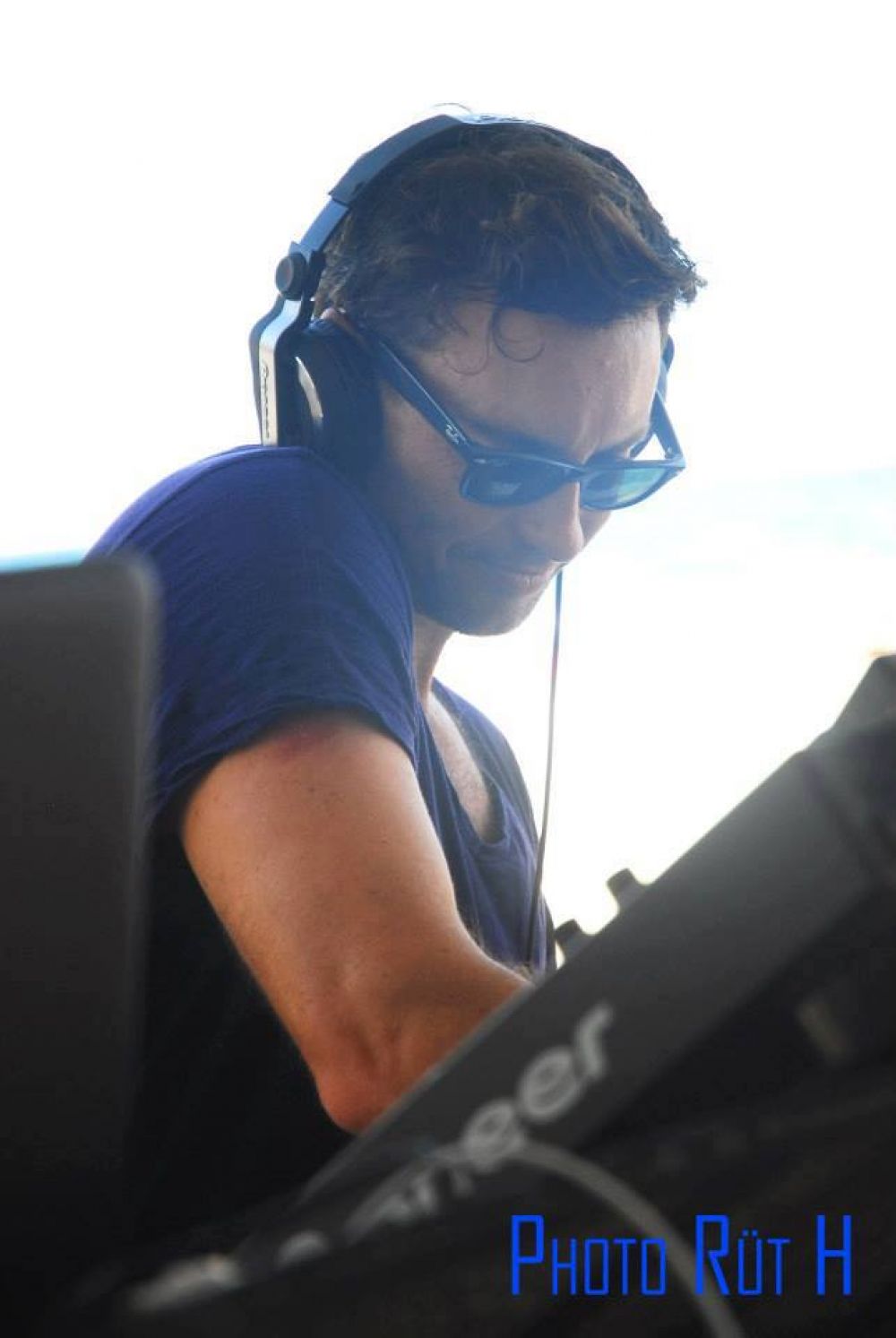