Ibiza - Pop Vocals & Guitar -  burst onto the music scene by finishing as a finalist in the television talent competition The Voice. Soon after that he recorded his first successful album in which he wrote and performed all of the songs. He is now working on his second album.

As a live performer Ibiza - Pop Vocals & Guitar is a professional without peer. His music style is widely diverse including songs from artists such as Robbie Williams, Michael Jackson, Cris Isaak, Elvis, Bob Marley and much more. His complete repertoire consists of over 200 songs. Hector is available solo, duo, trio or with a full band. 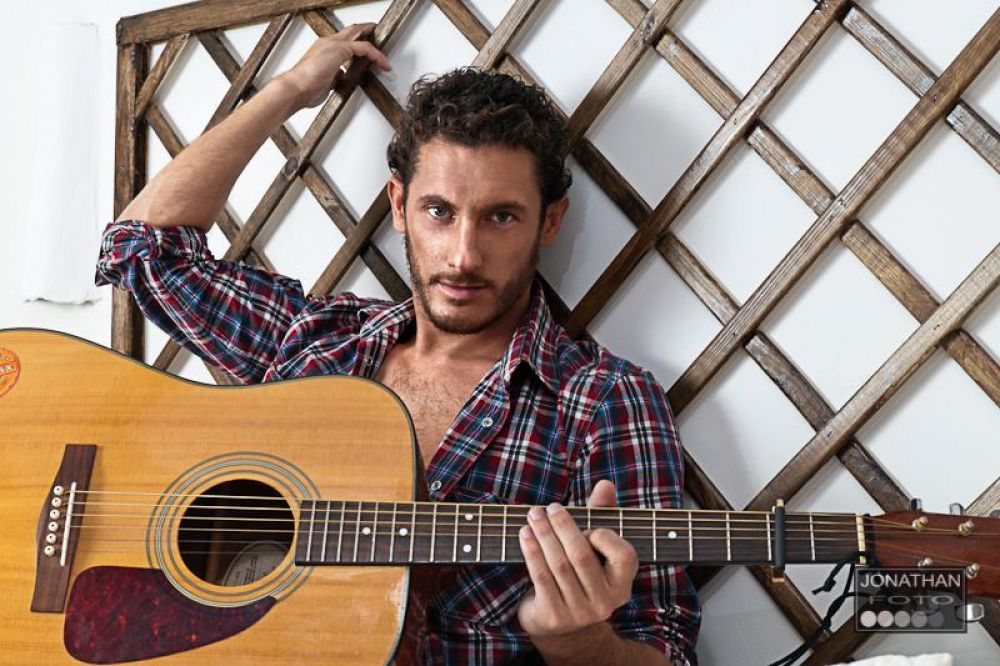 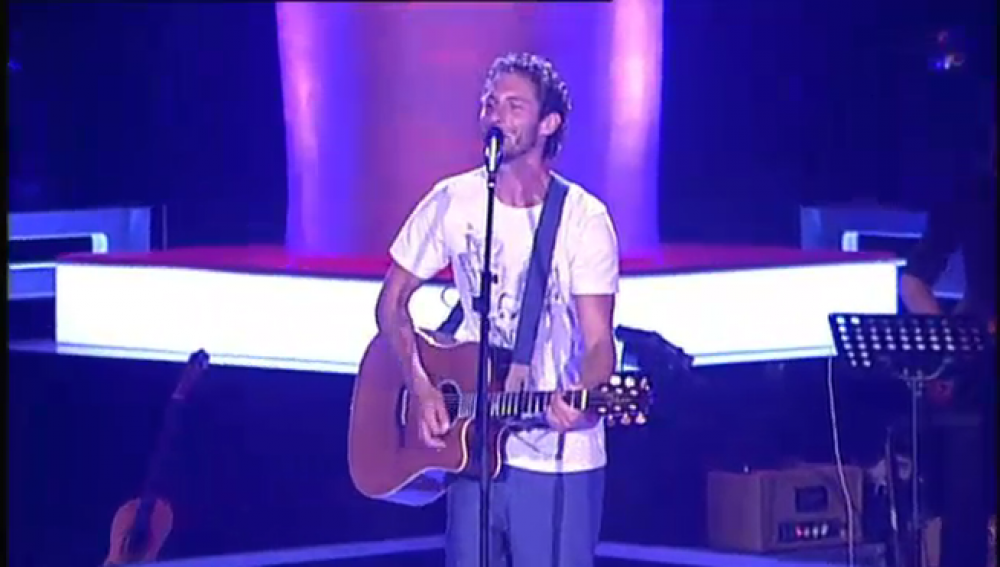 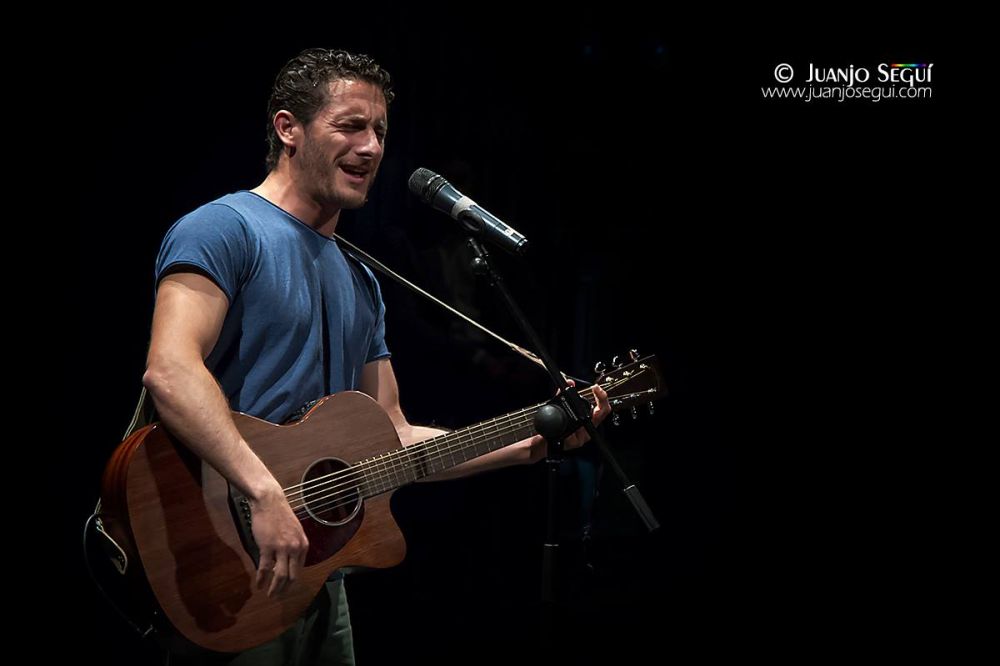 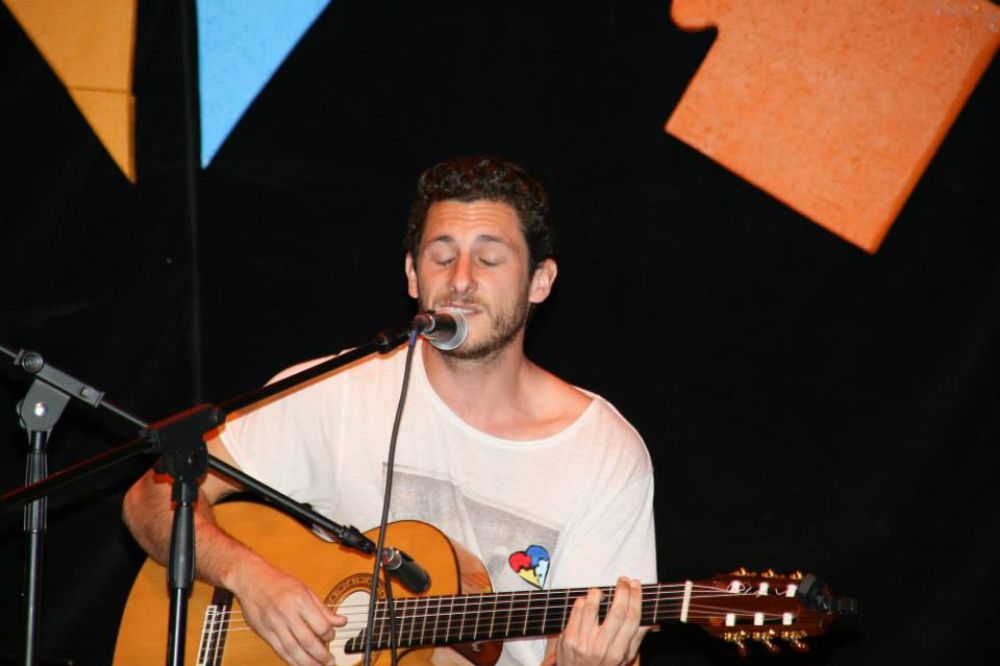 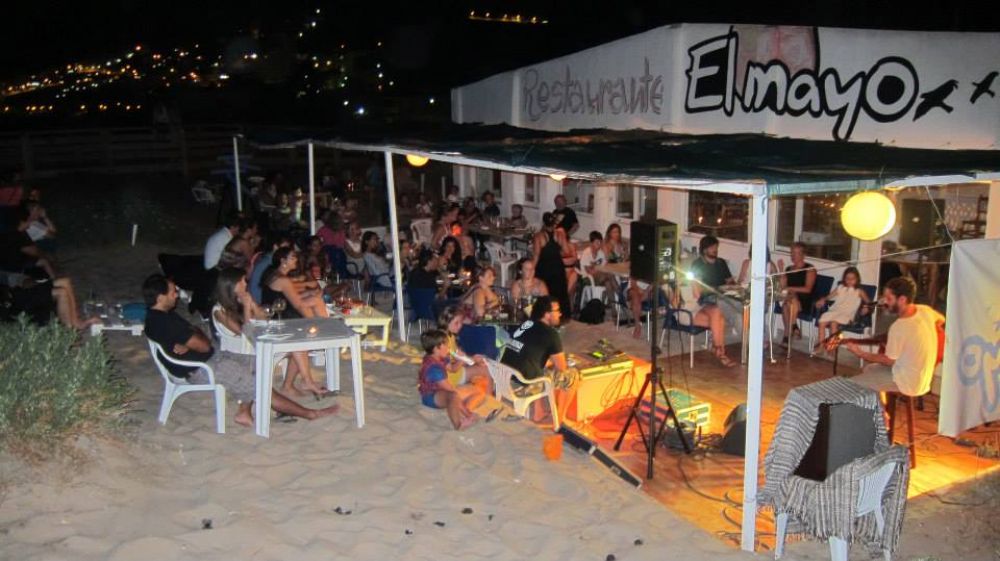 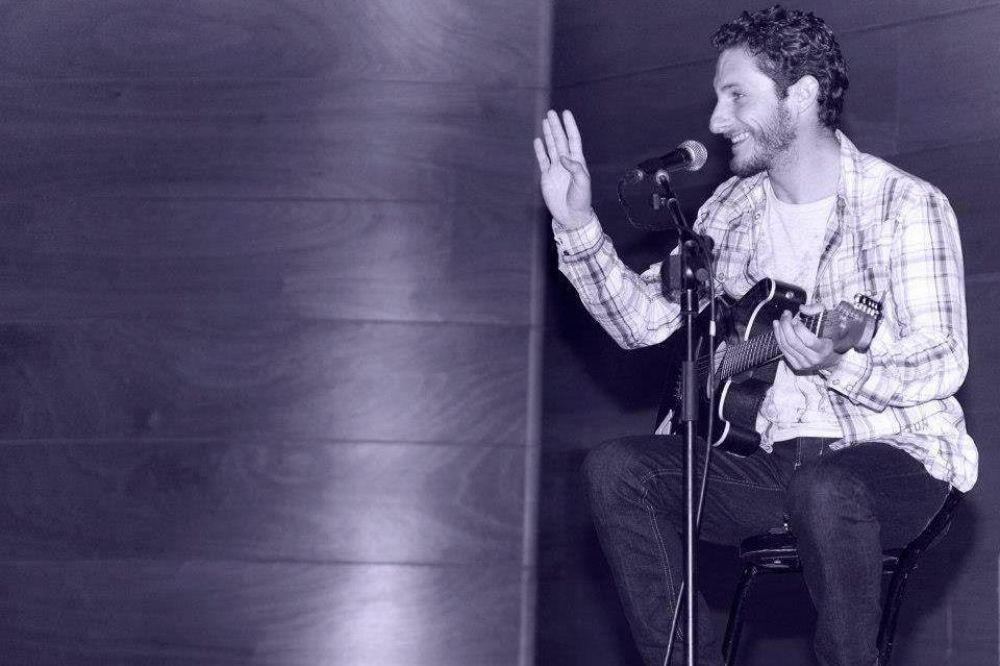 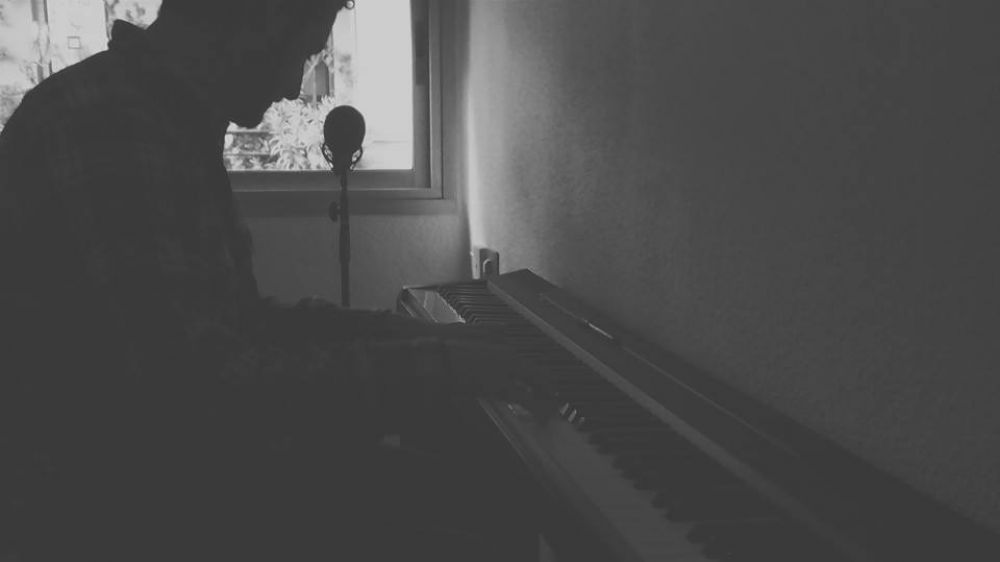 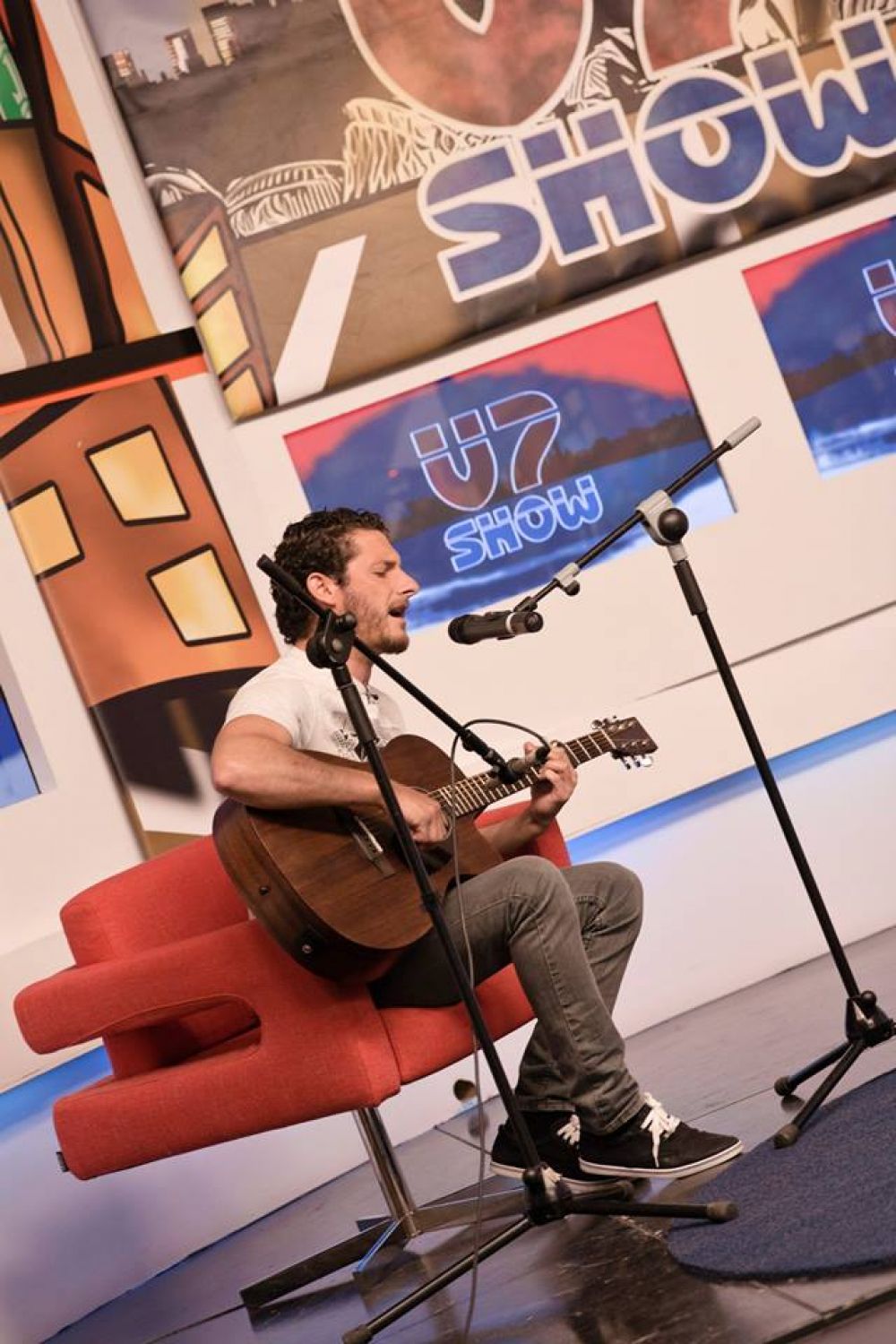 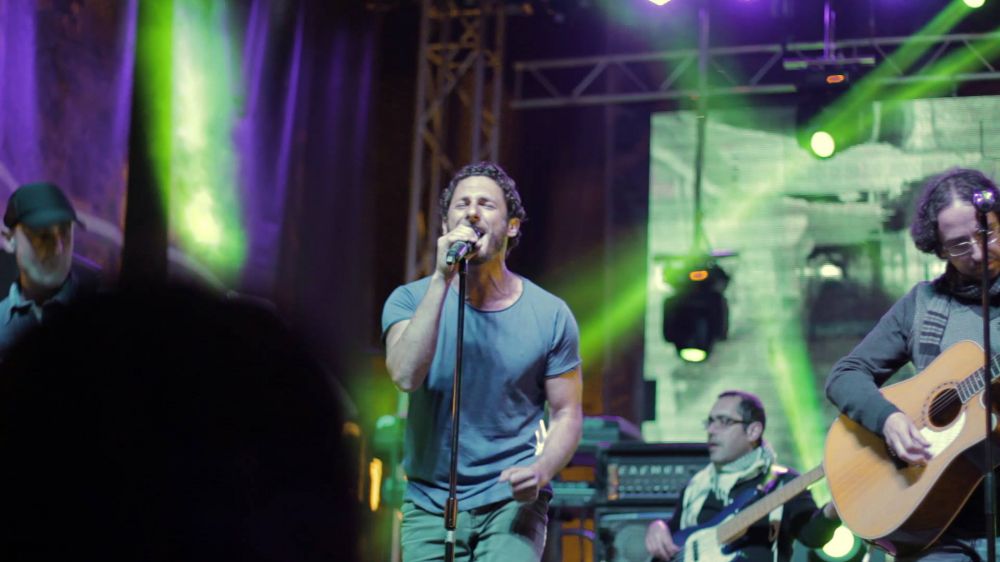 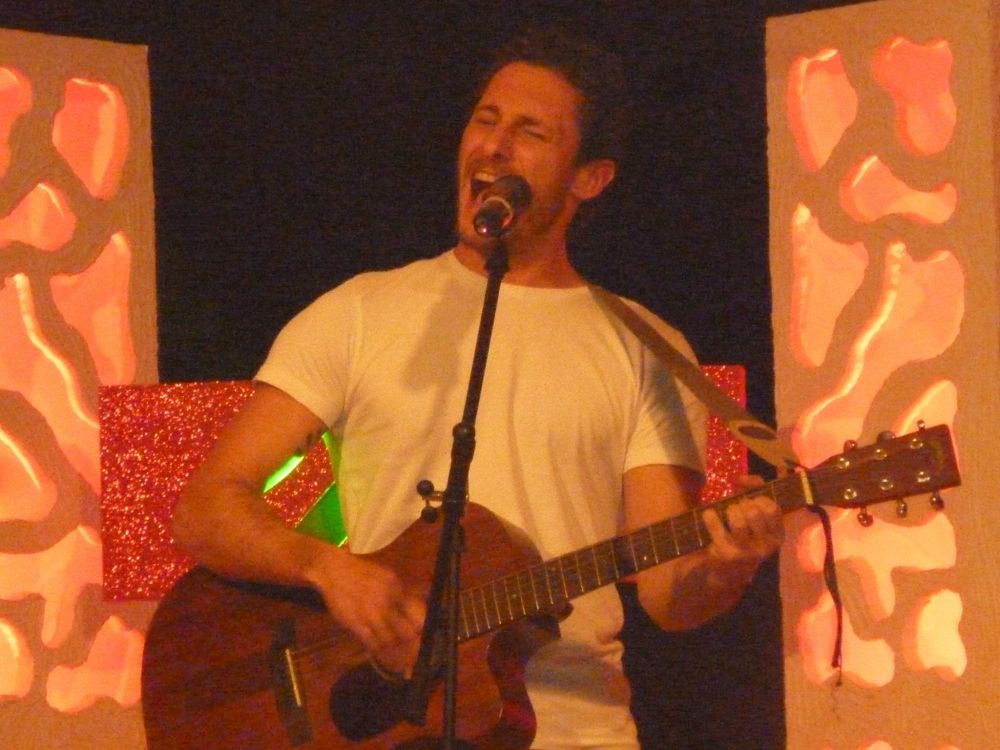 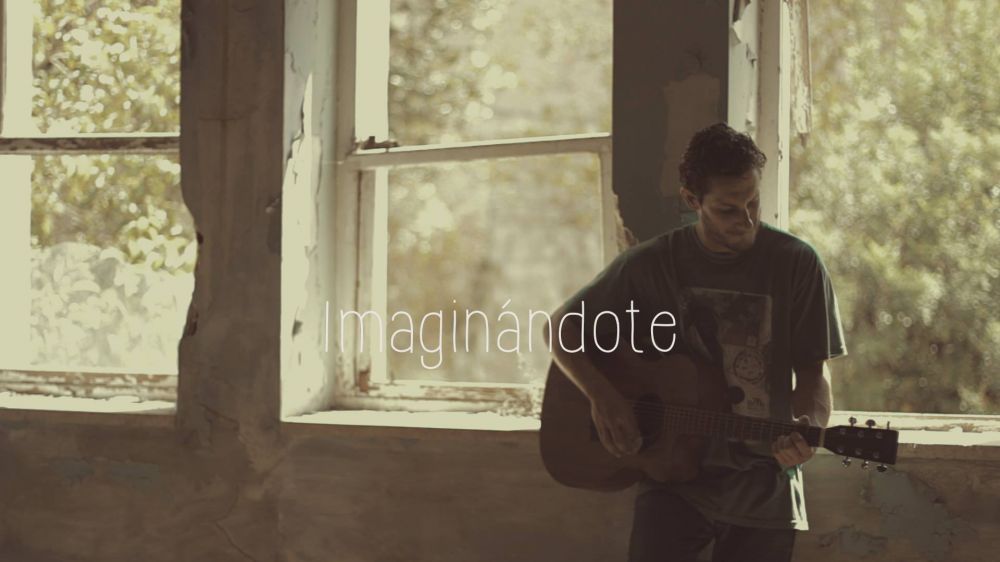 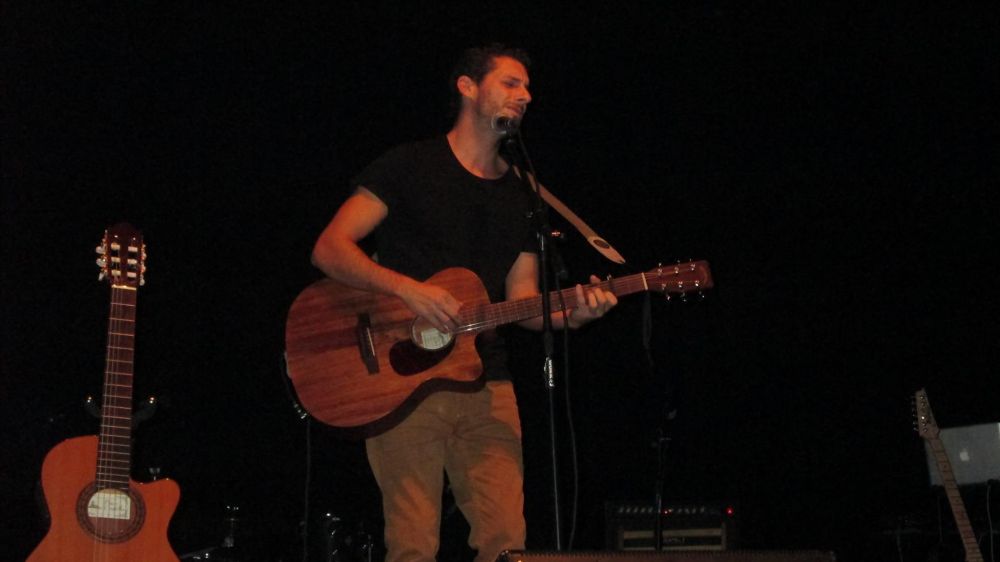 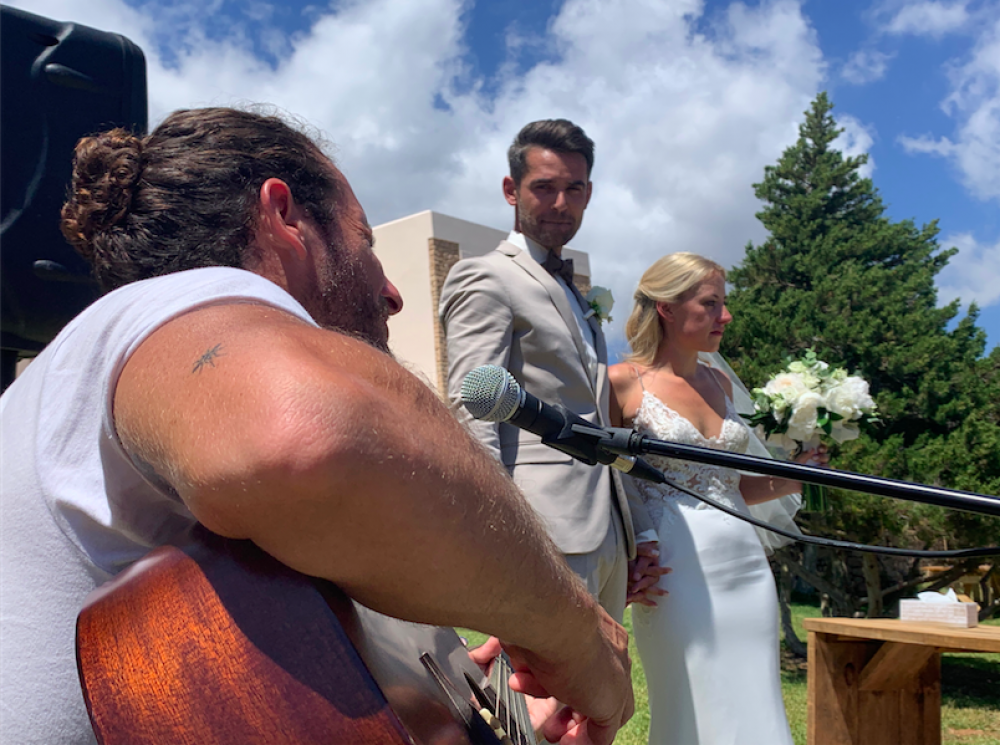 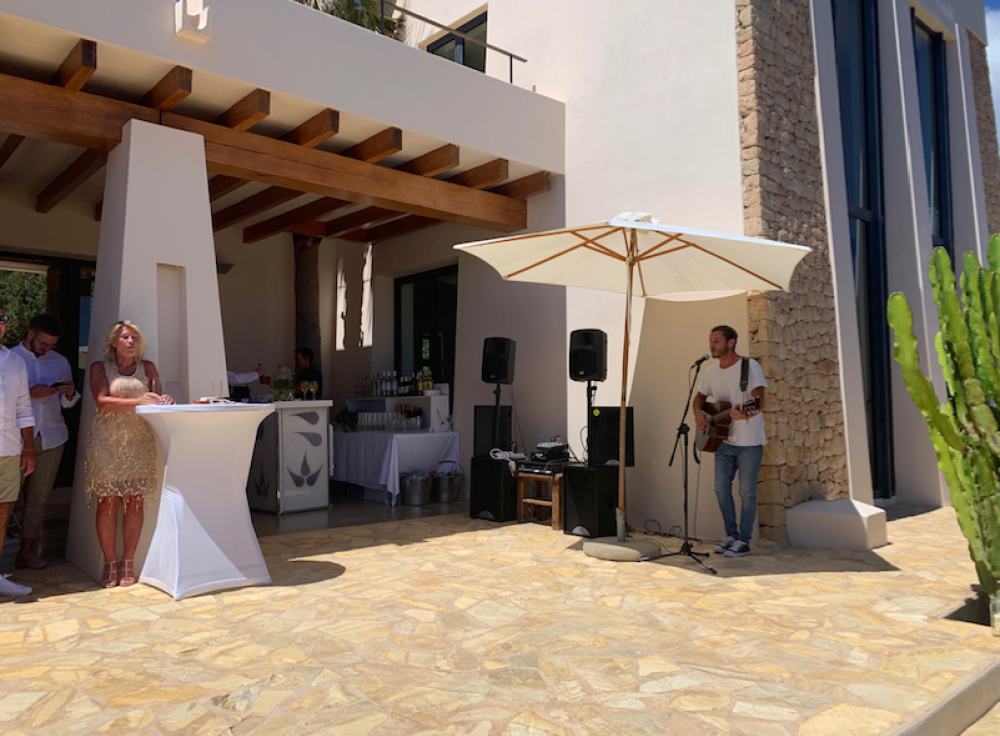