From L.A. to S.A. and everywhere in between the multi talented Sax Player, Percussionist & DJ "George" has been rockin the house with Pete Tong, Smokin Joe & Chris Vargas.

Now he's here in Ibiza and ready to BLOW YOUR MIND...

George has performed extensively across Southern Africa, South East Asia and across Europe, entrancing audiences with his unique sound and stage presence.

Even though Sax is an expert at improvisation and is able to play virtually any genre with any DJ with ease, he is also a competent DJ and percussionist often embellishing his live performance with either skill.

He has been a regular visitor to the white isle and has held yearly residencies at some of the islands best venues including Savanahs on the sunset strip and at the world famous Pacha.

George has had several releases through House Africa Records and Soul Candi and is currently working on his 4th CD. 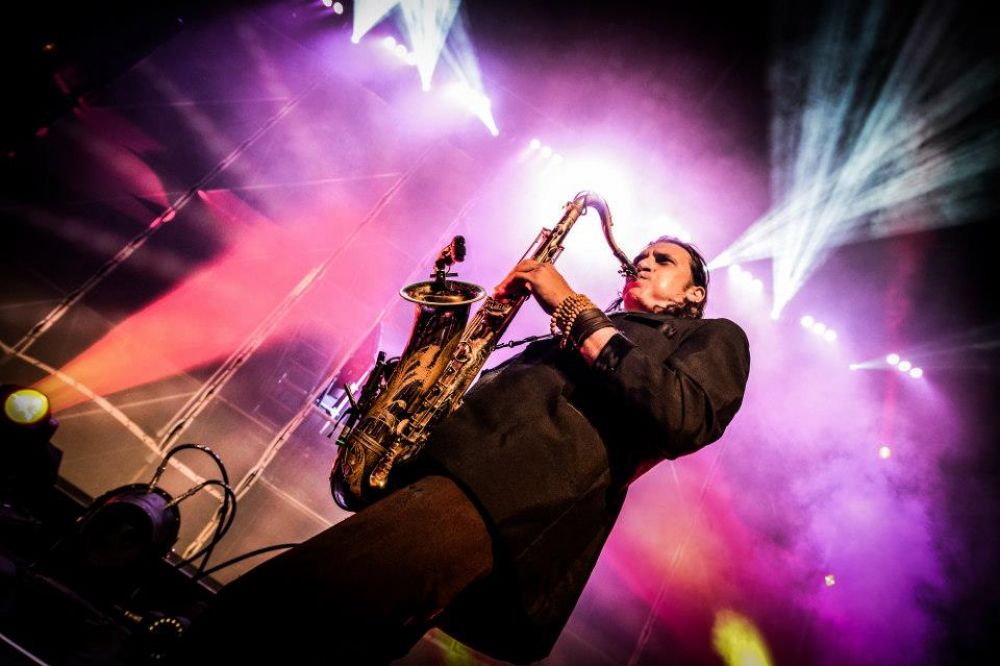 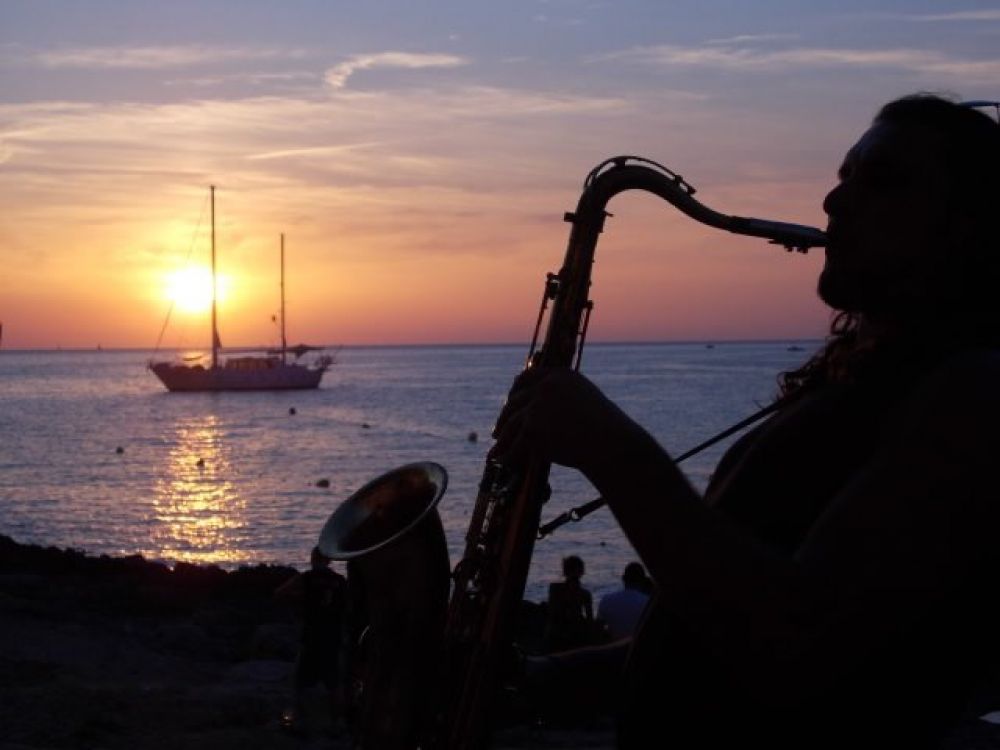 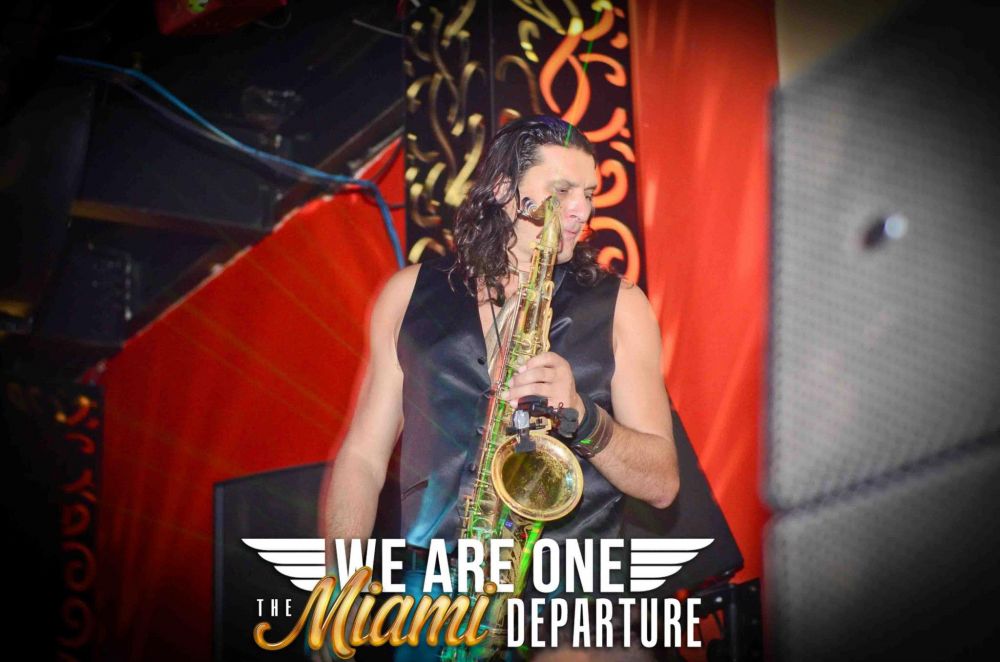 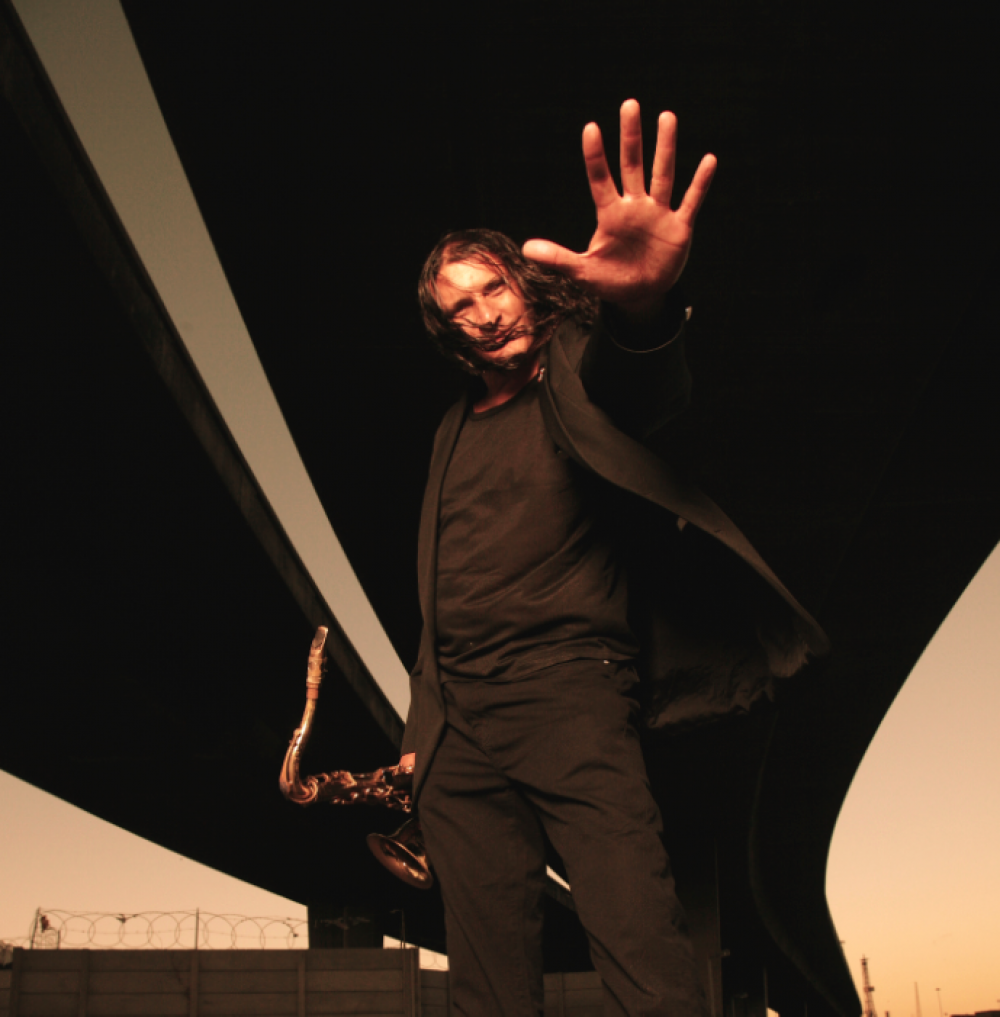