A unique mix of styles.
E-Mail a friend

Their fire shows are a unique mix of styles blending slow medieval ceremonies with fire eating and fire breathing through tribal dance martial arts and hip hop with rocket fast head spinning fire twirling, all with a variety of styles and beautiful costumes.

Stunning pyrotechnic effects and a burning heart can also be included for the ultimate finale of the show.

Their style has been influenced by the fire dancers in South East Asia who come from communities in which fire is still considered something very sacred and feared for its magical powers.

They've done fire and light shows all around Europe. With complete fire performers who moves gracefully and play with fans, staffs, and poi, fire snakes and also breathing and eating fire. 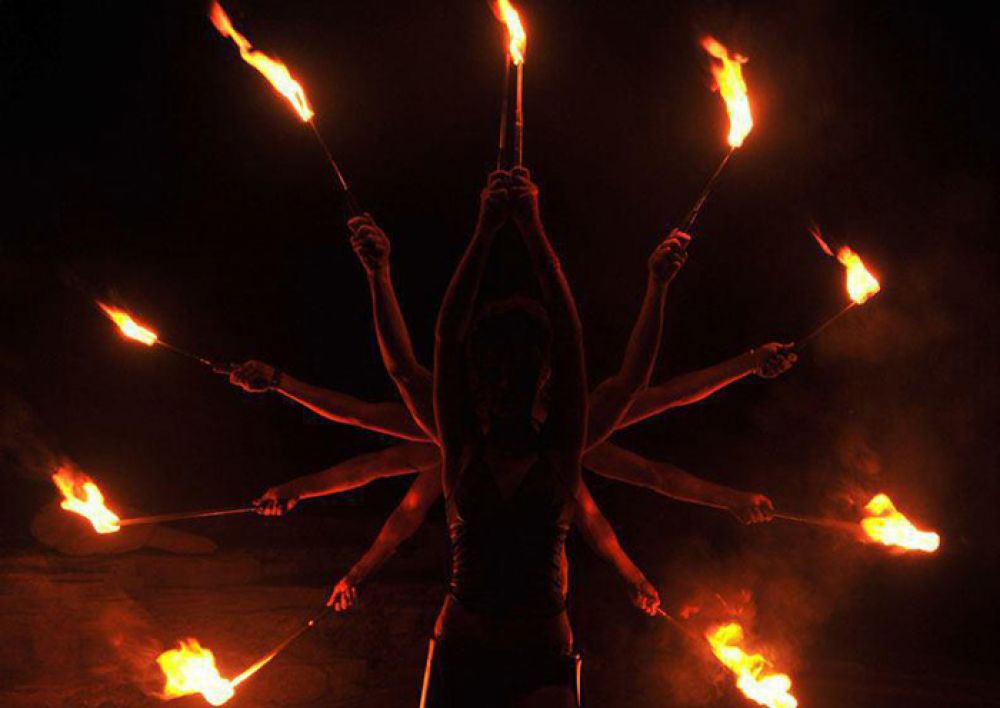 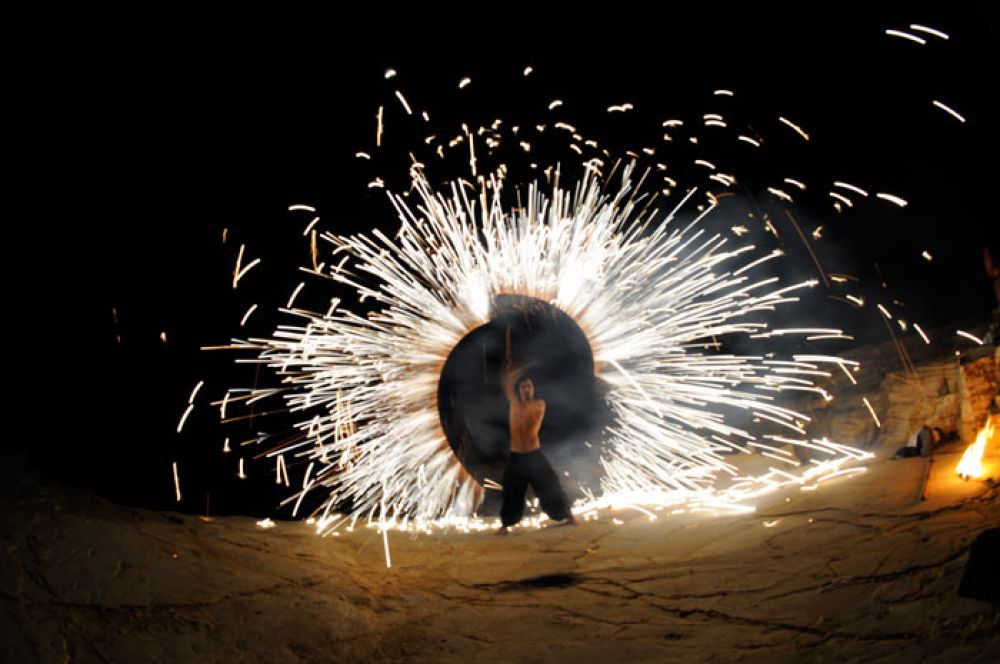 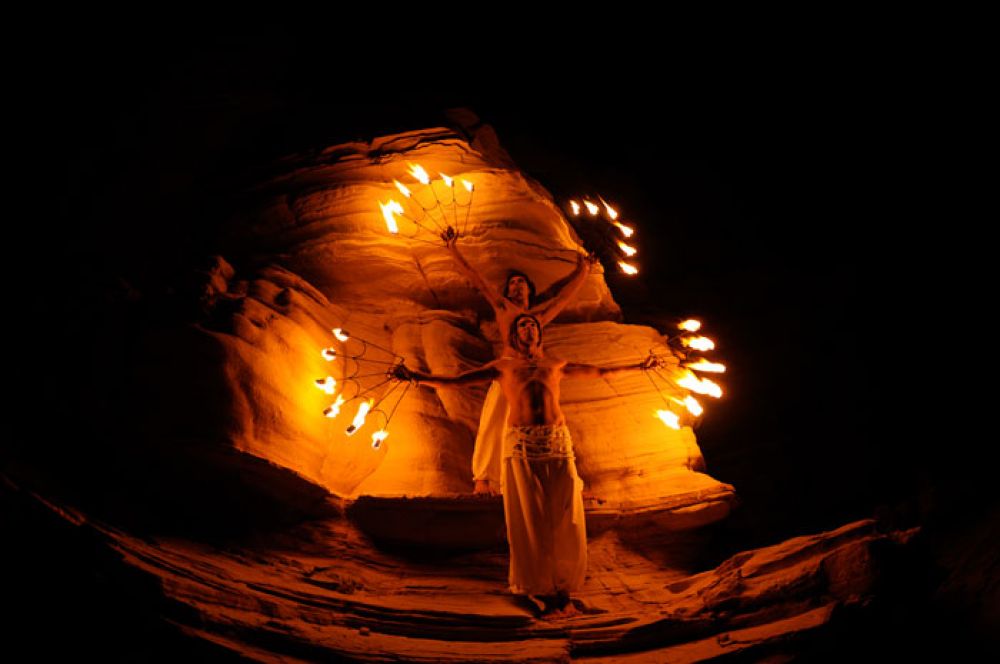 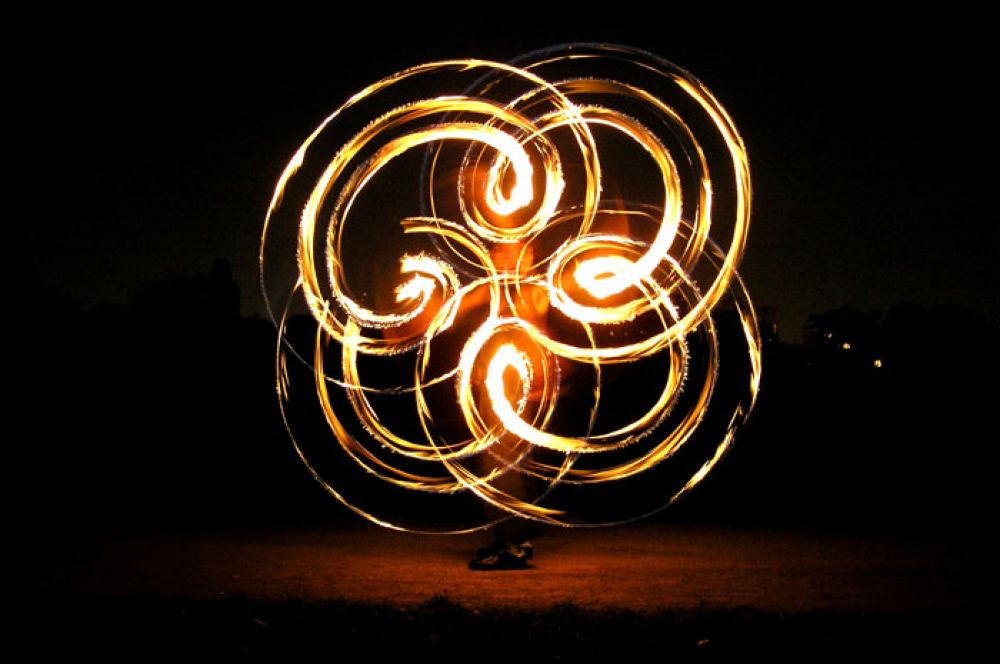 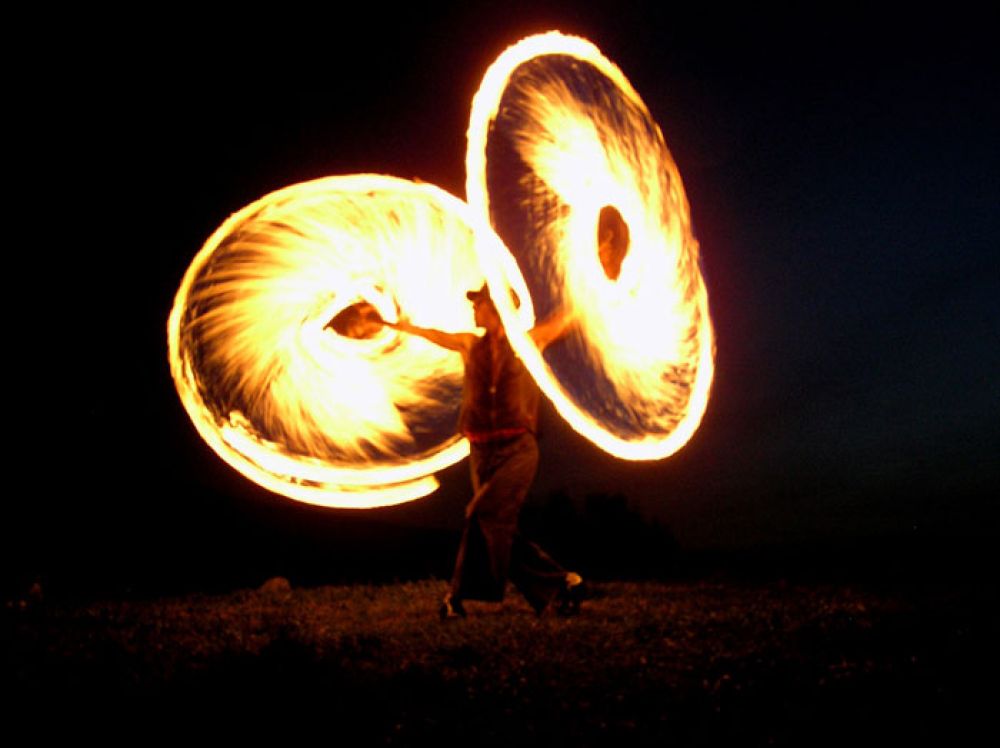 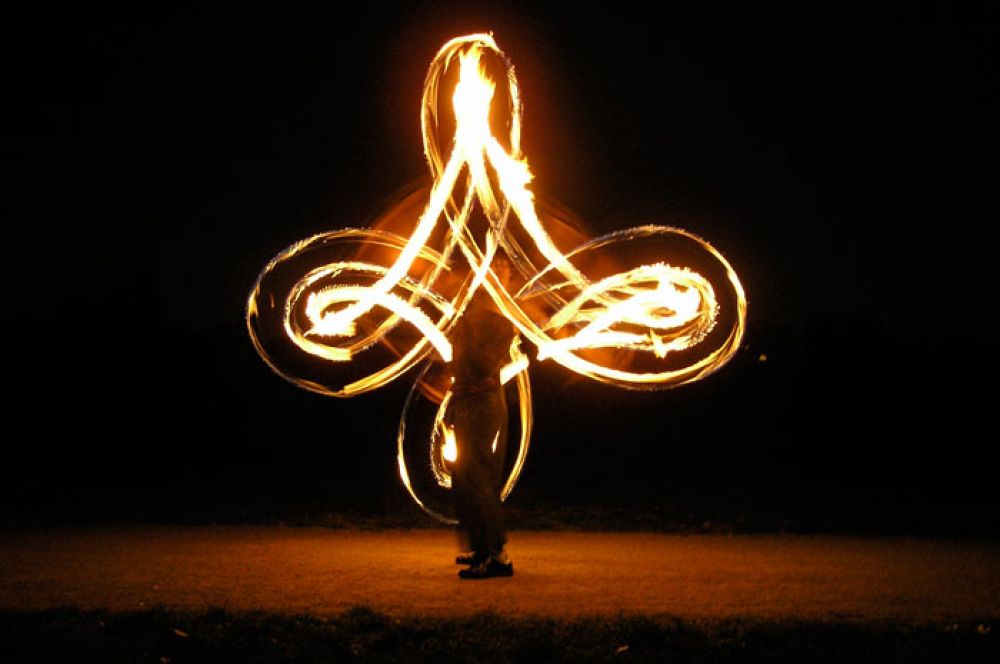 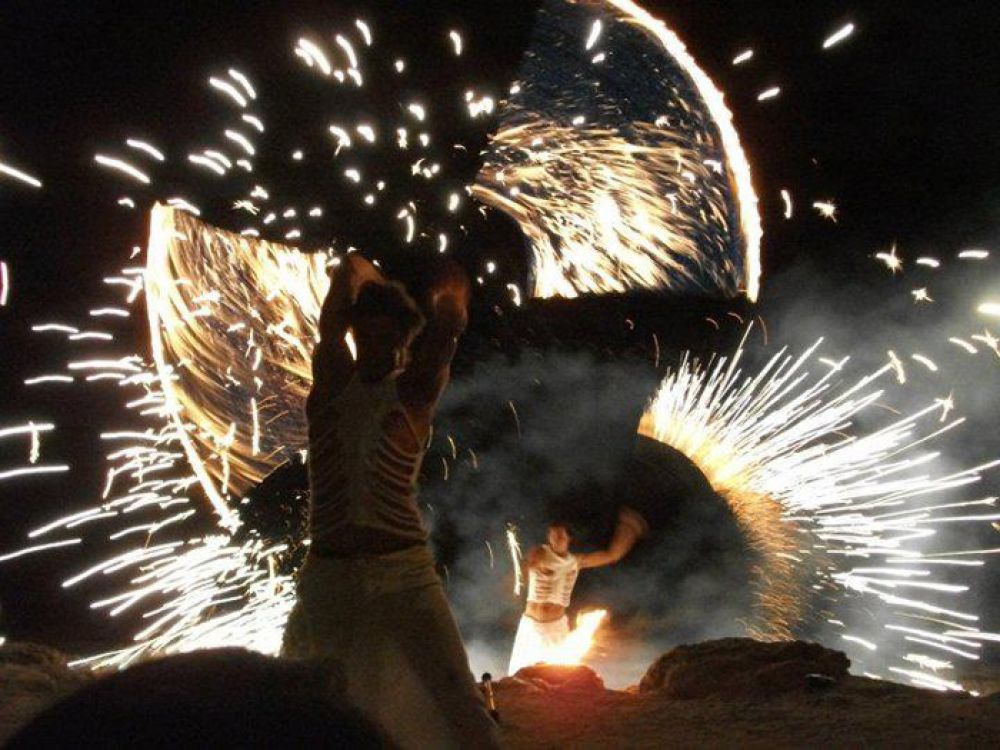