"Energy Sax" is a Music Conservatory trained soloist saxophonist. He performs internationally at discos, clubs and festivals. He has performed in the National Theater in Prague, and cooperated with the Orchestra of Prague Philharmony. He is also a founder of several international art projects. Since the year 2000 "Energy Sax" has been performing solo sax together with DJs and electronic music. It is now 10 years that he has been coming to Ibiza to perform in clubs and private events. He has recorded and produced 12 solo albums and has participated in over 60 albums. He is a sought after studio musician as well as solo artist. 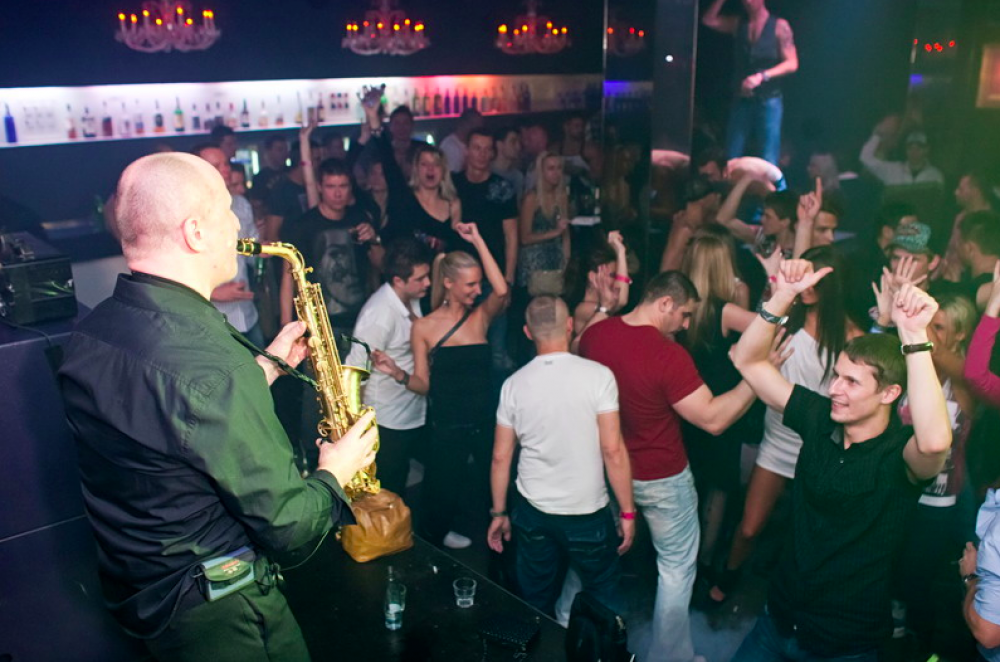 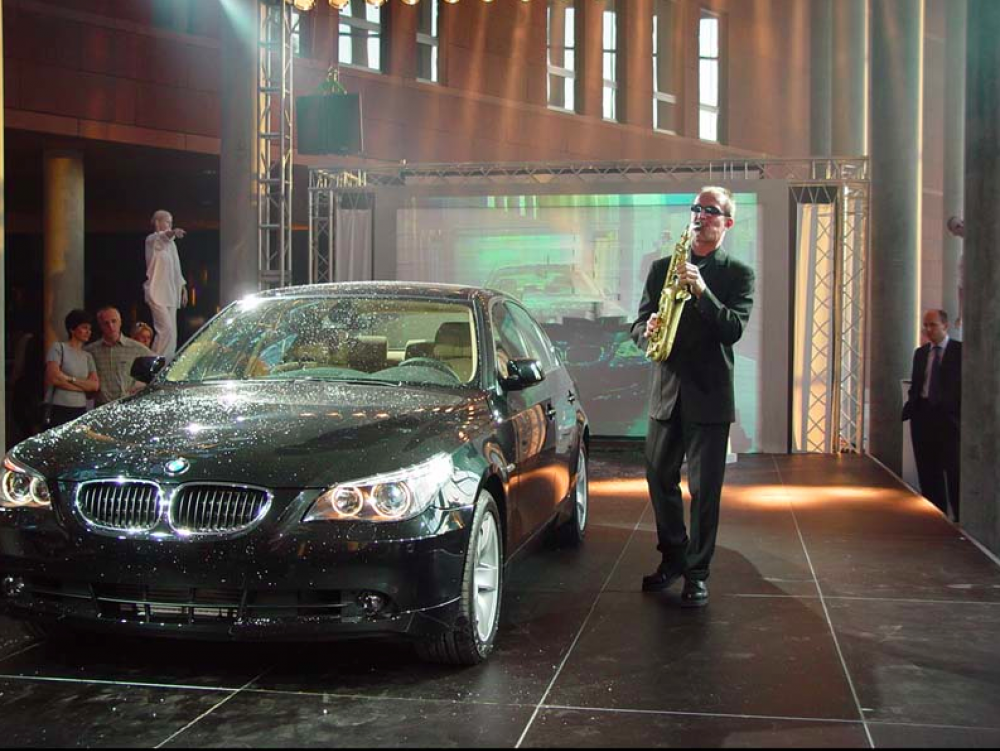 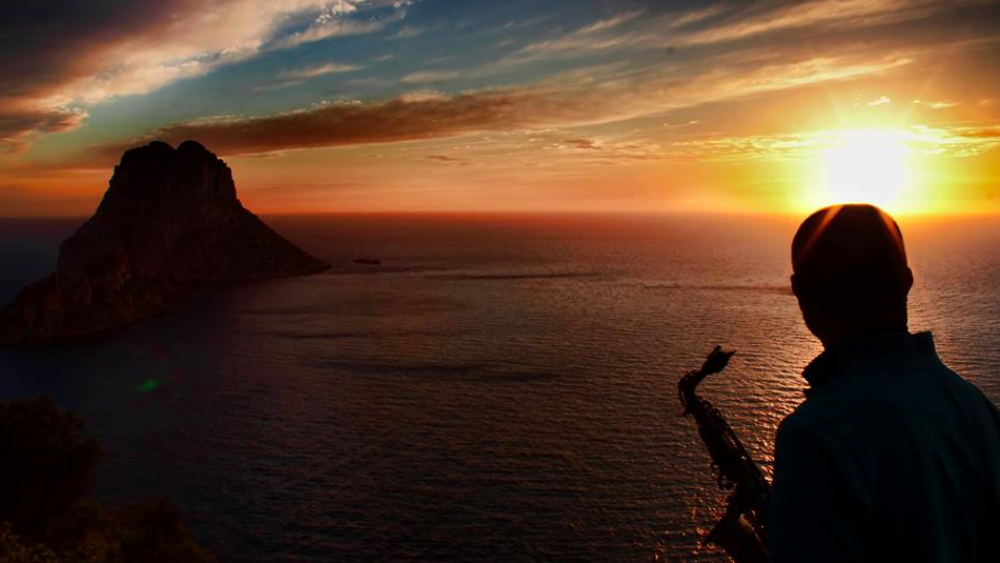 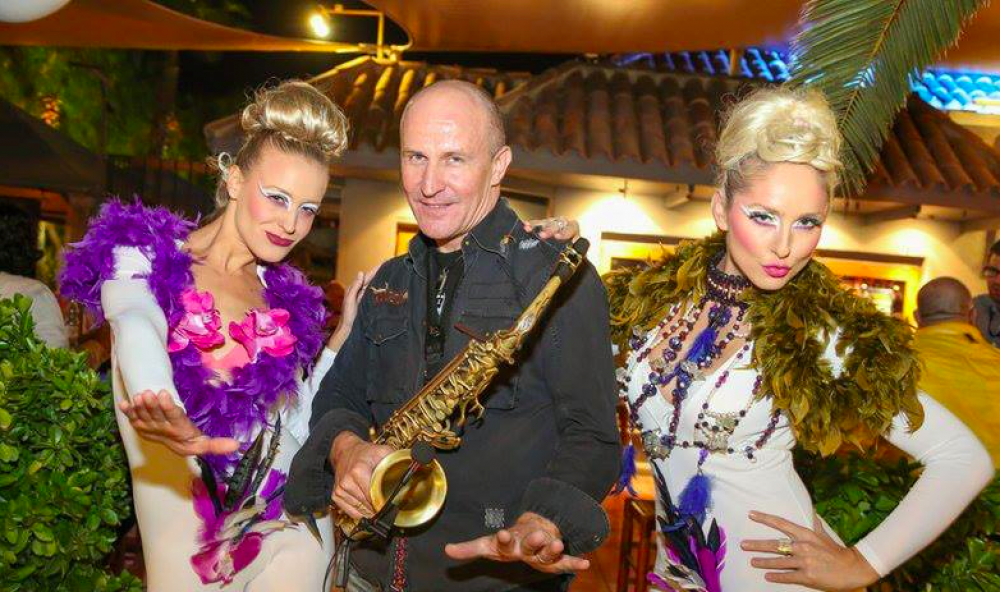 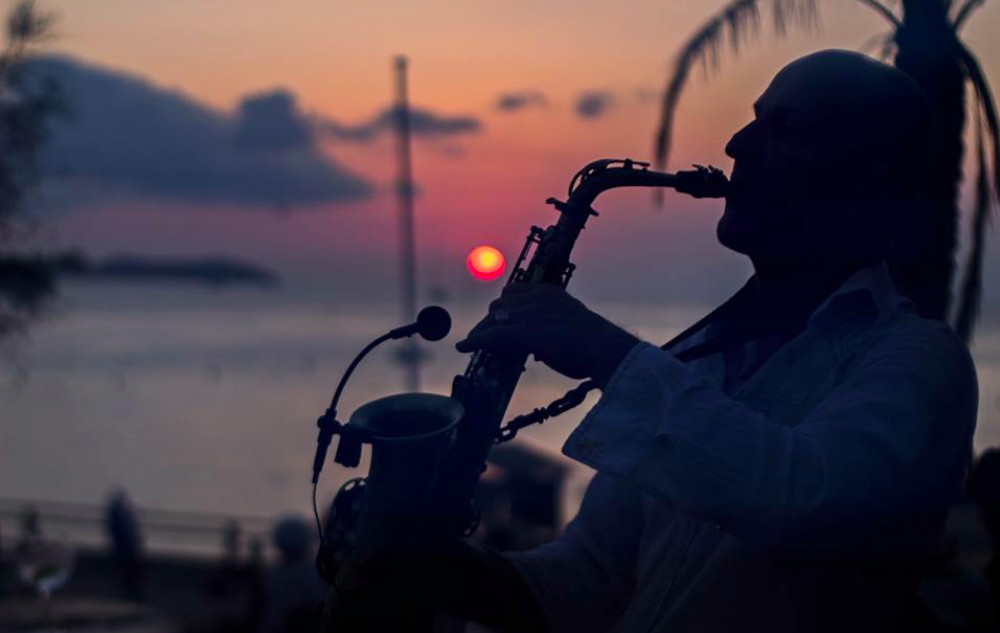 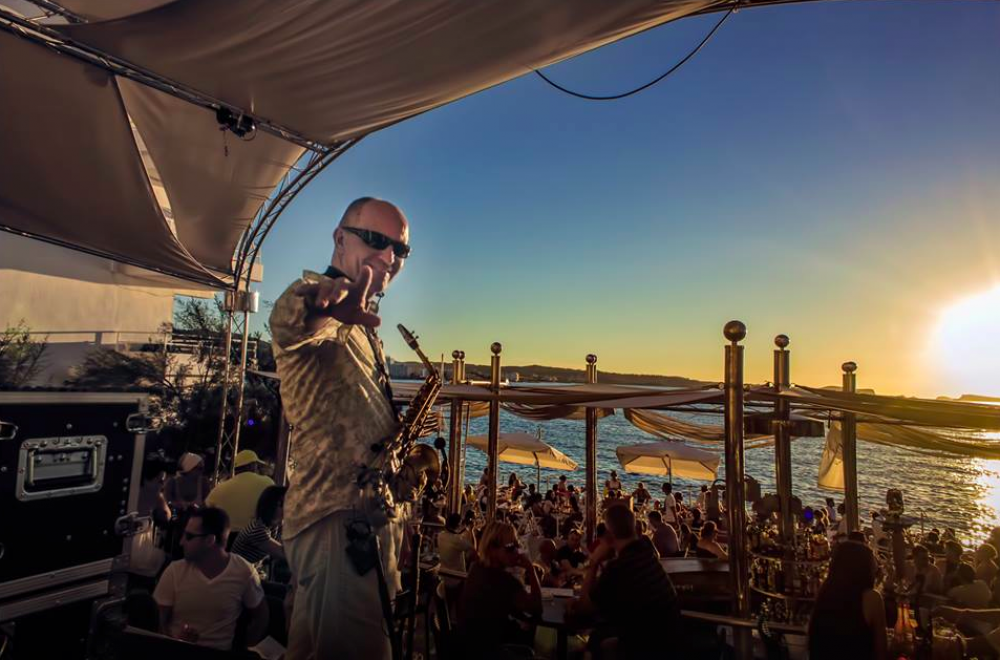 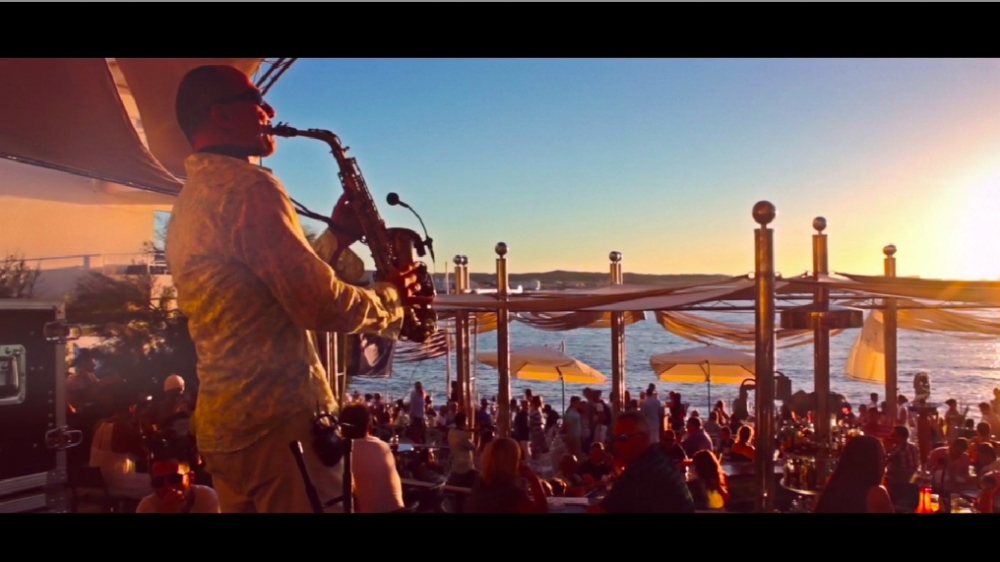 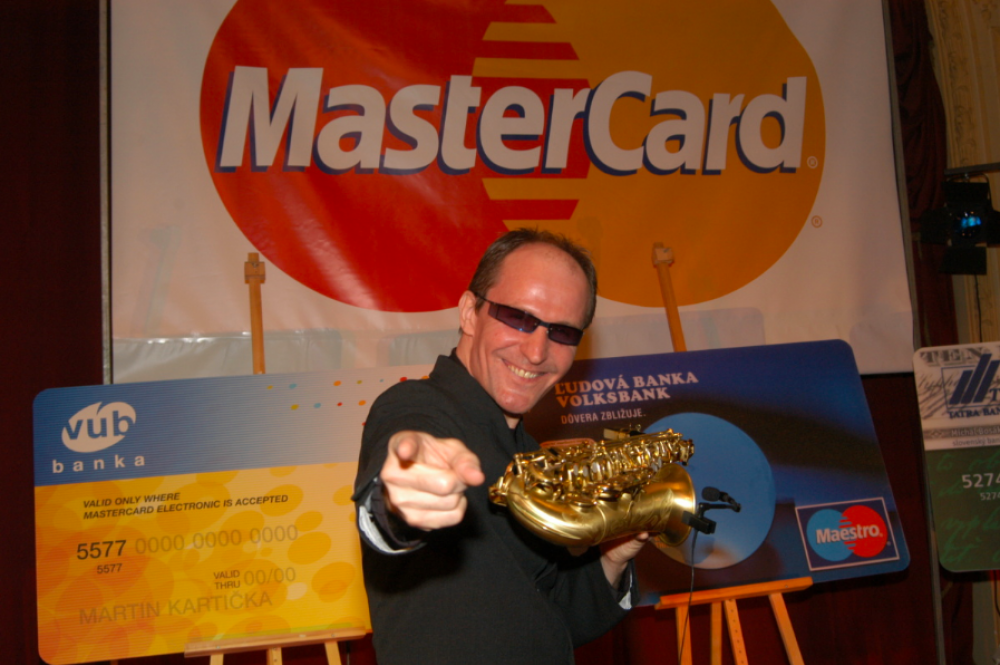 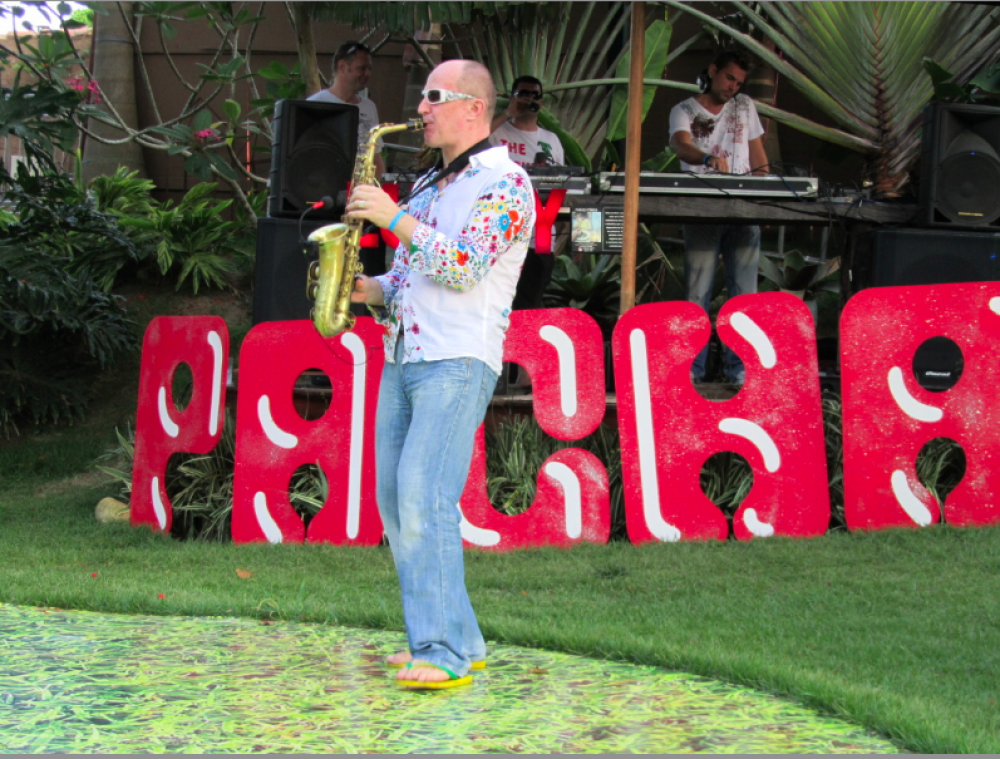 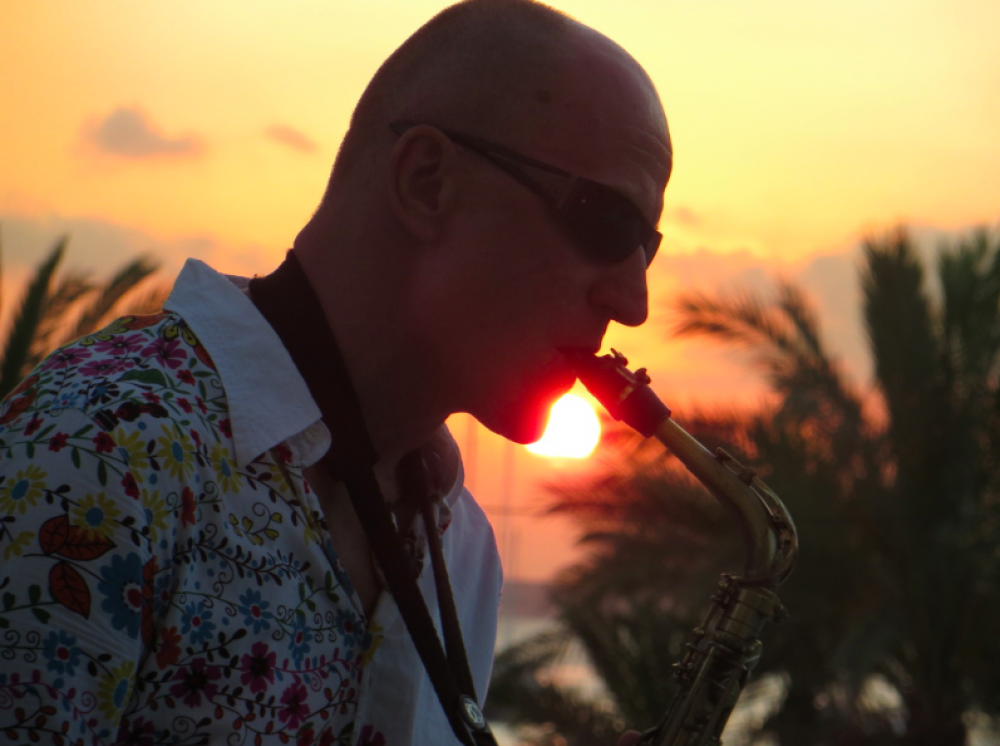 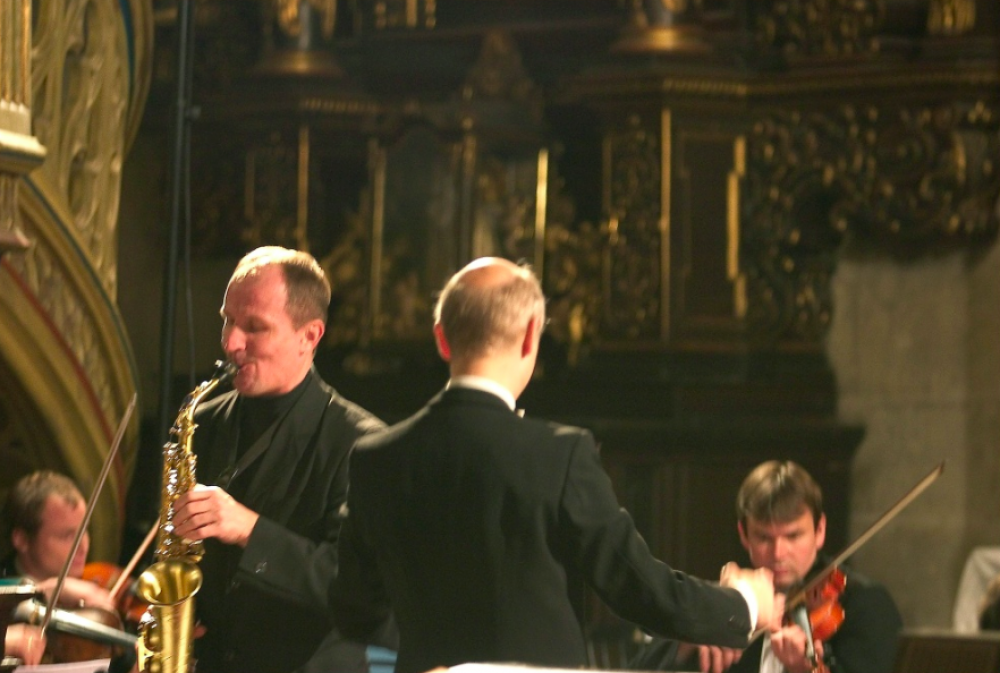 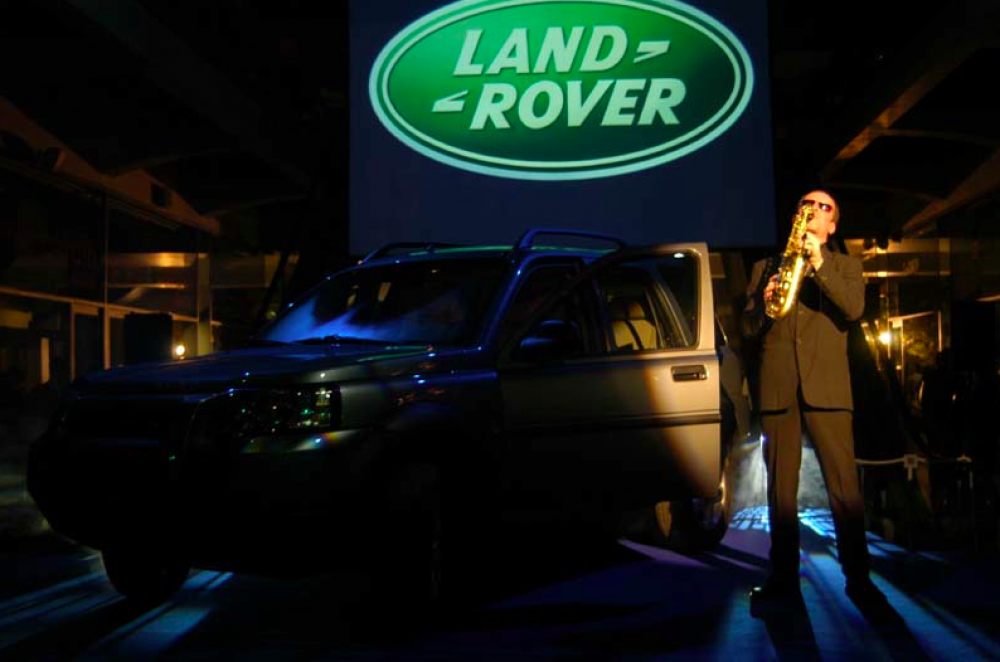 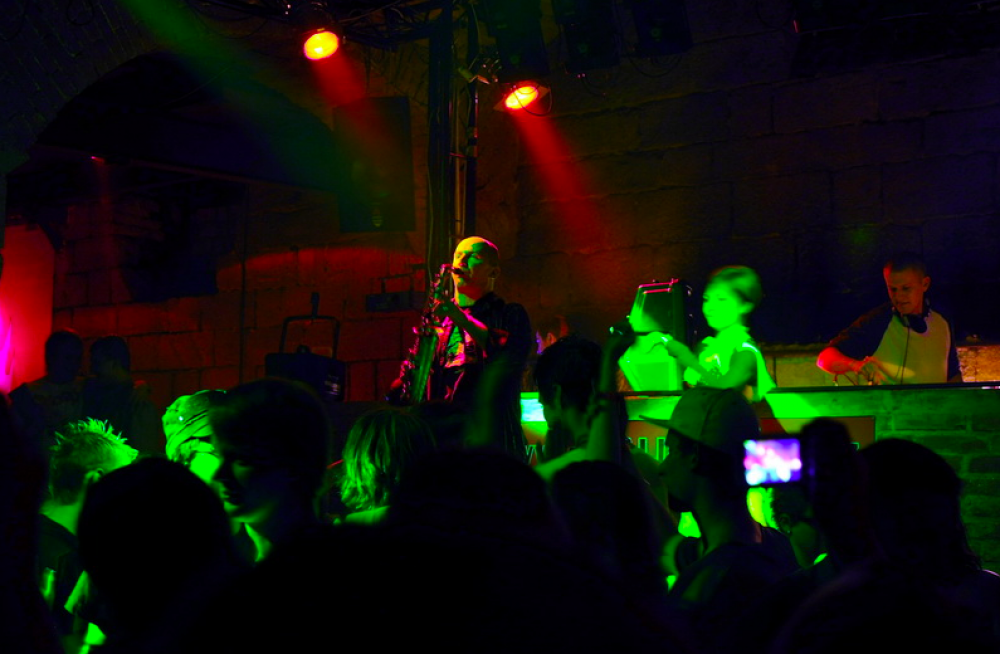