DJ Eclectika is well known and respected across the island and has been named as one of the best Daytime DJ’s. This certainly doesn’t mean that he only plays daylight hours but is a tribute to his sensitivity as a DJ that he is able to read and support the vibe of an event taking the audience on a musical journey.

He is one of a relatively small group of DJ’s who have consistently championed the ‘Balearic’ style of DJing that is both eclectic and inclusive. His sets always have a sense of fun as he combines the best of Latin, Jazz, Funk, Deep House, Dub, Techno, Nu Disco plus a selection of enchanting remixes and versions.

He has held residencies at many of the islands most luxurious and cool venues including Pikes Hotel, Atzaro, ME Ibiza, KM5, Amante, The Harbour Club and Coco Beach. He is also very popular on the private party scene and during the summer months plays many lavish villa and yacht parties. These often include marathon sets of up to 9 hours, where the first few hours will be devoted to creating a convivial atmosphere for conversation and canapés before taking the tempo up for hours of full on dancing.

In 2012 Space Magazine (the lifestyle magazine of the internationally famous Space club) named him as ‘Best Daytime DJ. As he explains, "I like light and shade, and the idea that every other track is a surprise. I don't just play records...I create atmospheres”.

In London he is a regular playing at Soho’s private media club, The Groucho, and also plays for their pop-up club in Ibiza each year. He has held residencies in London at Gilgamesh and The Camden Lockside Lounge and now, whenever he returns is a regular at new supercool south London venue The Vault @ Putney Pies.

For the past several year he has hosted a regular mix show for respected American dance station Frisky Radio through which he has built a worldwide following. 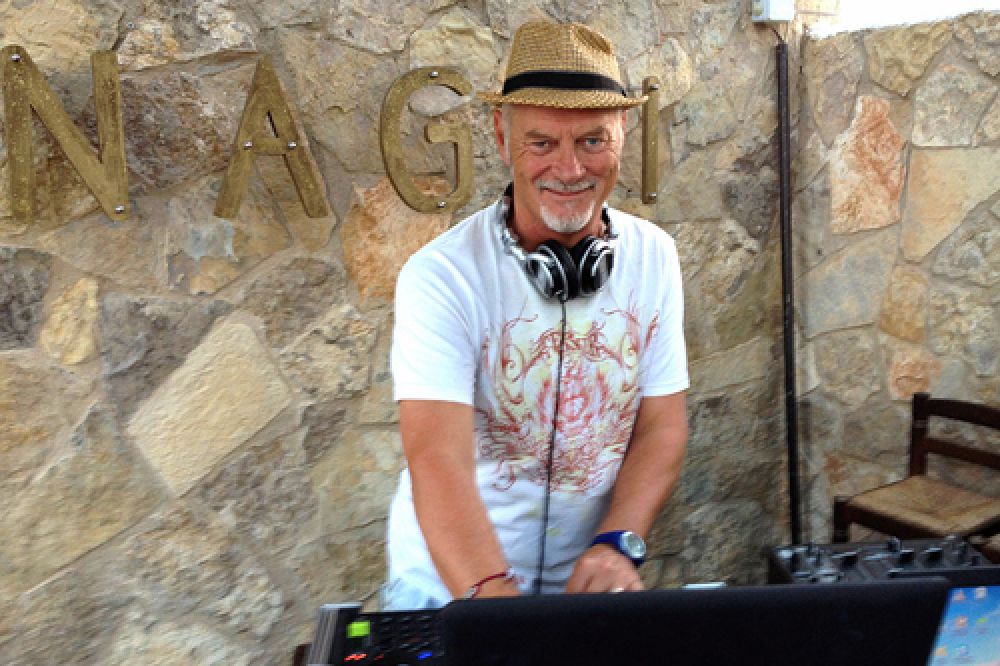 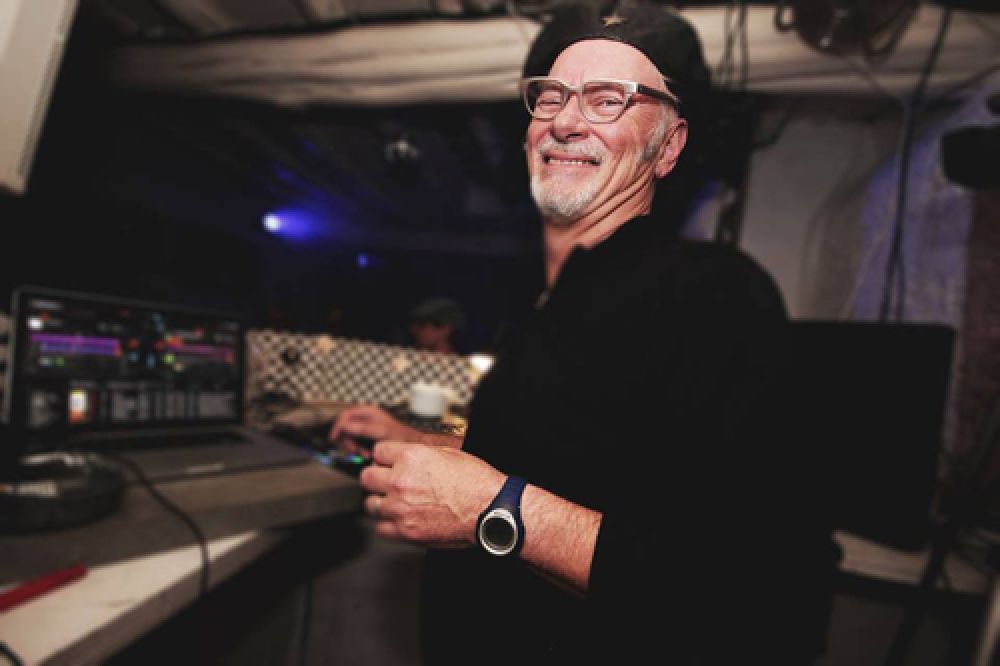 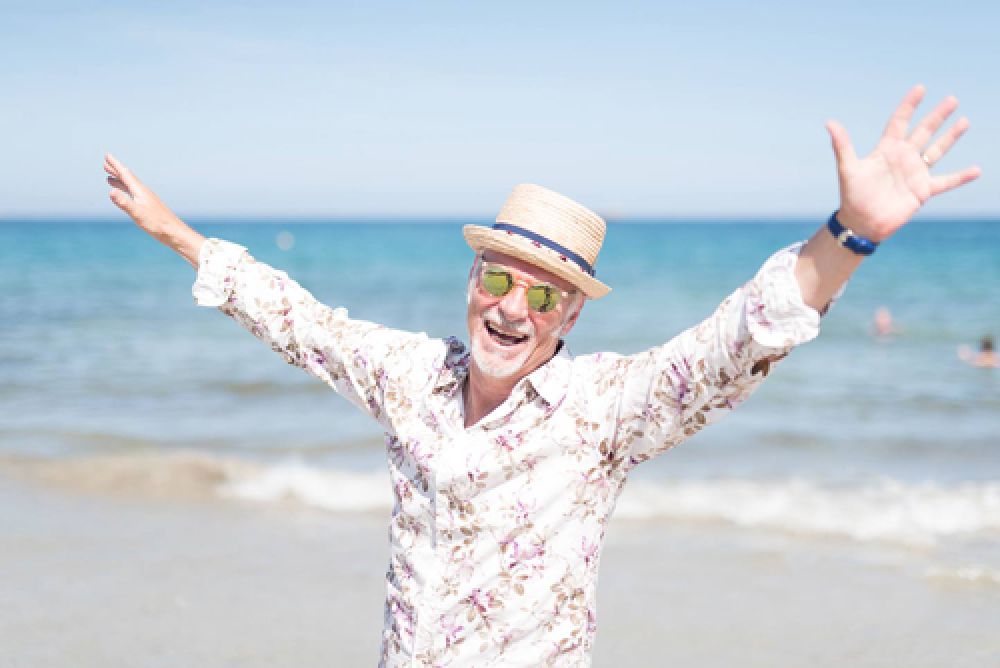 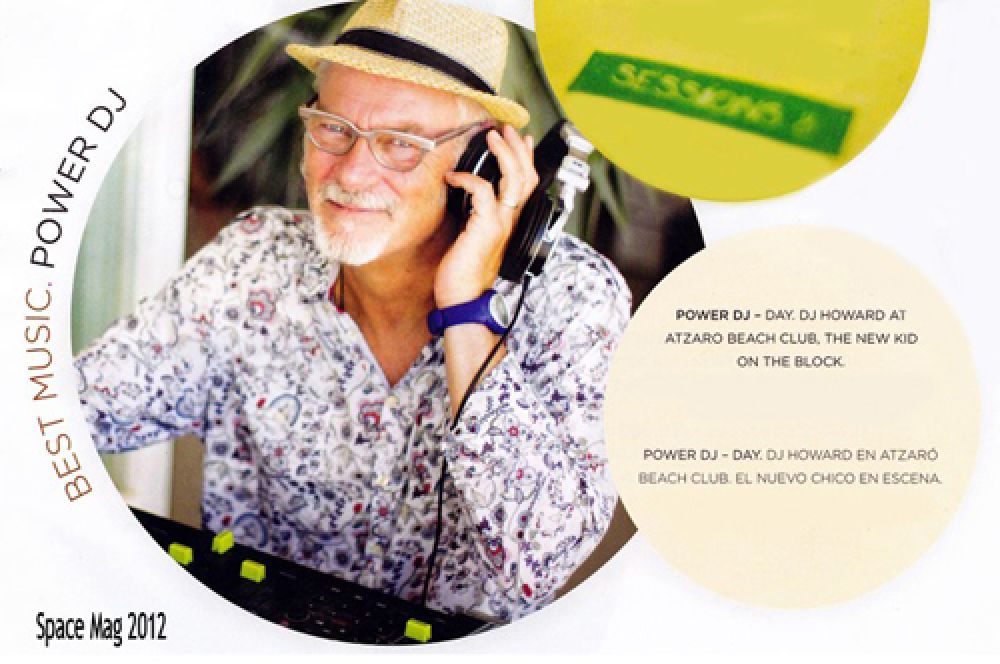 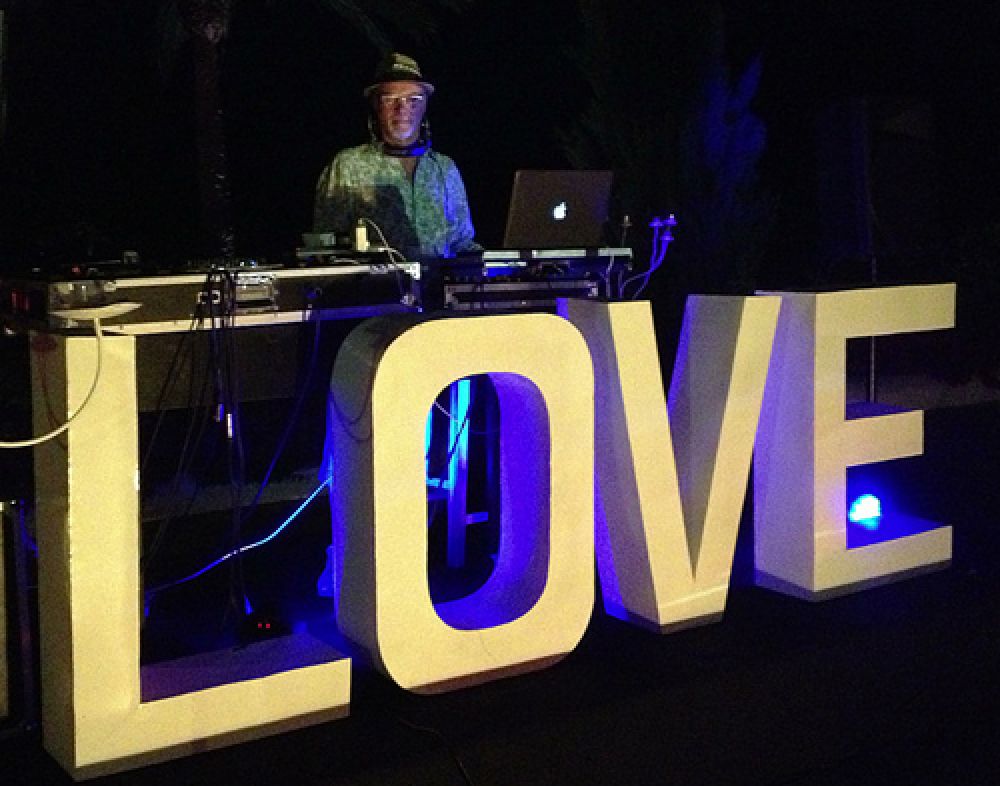