Top line up of Ibiza's best DJ and sax player and percussionist in one band!

Sax - Alcides: Since 2008, Alcides has been touring with the GURU JOSH PROJECT as a featured saxophonist on the remix of Guru Josh´s famous 1990 hit "Infinity" - undoubtedly the most famous house sax riff in history. He is famous for his house and feel good tunes.

DJ Paul performed in one of the most famous radio broadcasting stations for electronic music, Big City Beats!! He has played all super clubs in Ibiza like Space, Pacha, Amnesia, Privilege... with his unique style and mixing of different types of electronic Music, Paul`s Funky House Remix from the Ike & Tina Turner Classic „Raise Your Hands“ was Top 3 in the German Media Control Dance Charts and stayed 10 Weeks in the Top 20. It was the official promotion jingle for the US Oscar Awards on Pro 7 Television and sold out after 2 days.

Ibiza Percussion -  was the musical director in the Teatro Peyrera for several seasons. He is a graduate of Havana (Cuba) National School of Music and continues as a professor of Classical and Popular percussion. He has worked with many of Ibiza´s famous DJ´s including but not limited to Roger Sanchez and Erick Murillo. He has been the official percussionist for famous Disco parties such as Miss Money Penny, Manumission, Release Yourself, to mention a few. 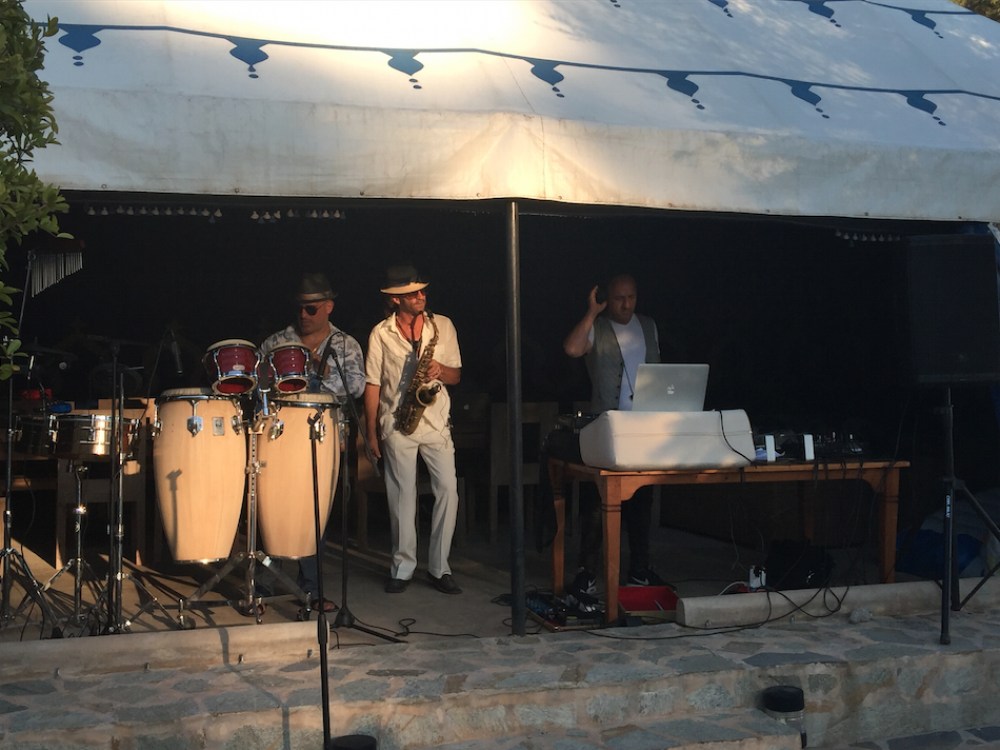 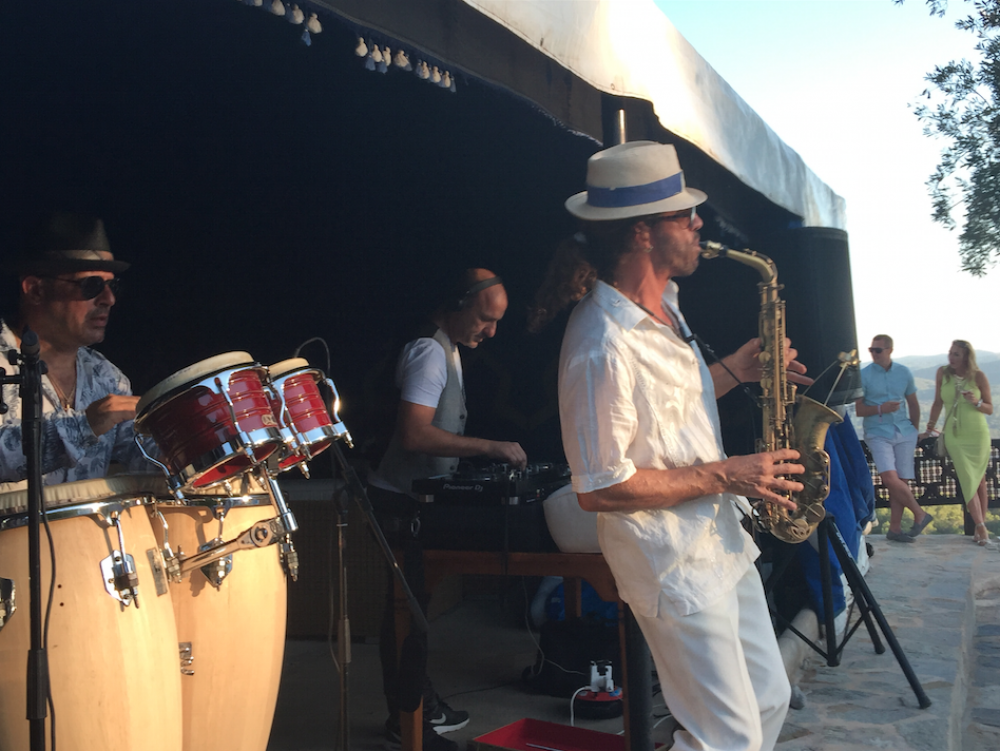 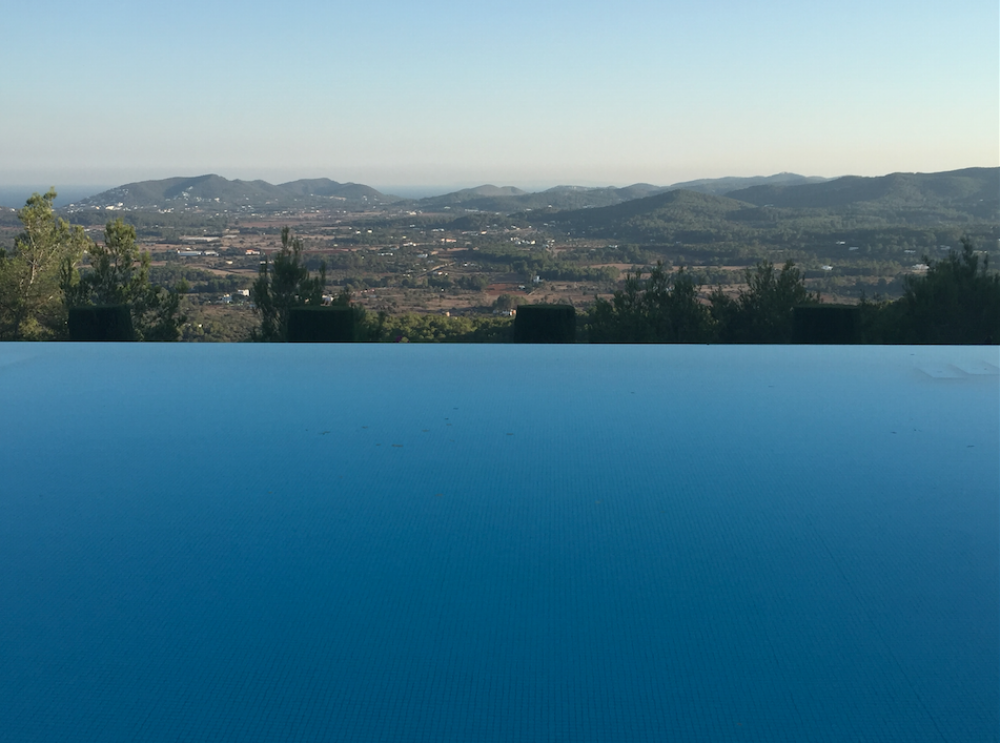