M.K. began developing his funky soul as a young boy when he started playing the drums at the age of 6.

It was no surprise that his understanding of rhythms and grooves grew rapidly as he set out on his musical journey.

His main influence up until today comes from the never ending power of black music in all its forms, be it jazz, funk, soul, blues, reggae or hip­hop from anywhere on earth. As he journeyed through all these genres his music collection kept expanding as did the feeling to share this music with an audience.

He came to develop his own unique sound drawing soulful, deep and funky tracks out of many different styles, clearly produced with attention and love.

In his hometown of Rotterdam M.K. became part of the forward thinking Triphouse Rotterdam movement. Things started getting serious as he began playing at venues and events all over the Netherlands.

After a while soul searching led him to the beautiful island of Ibiza where he resides today. This inspiring environment drives him to dig even deeper and let more people enjoy the beauty of music. 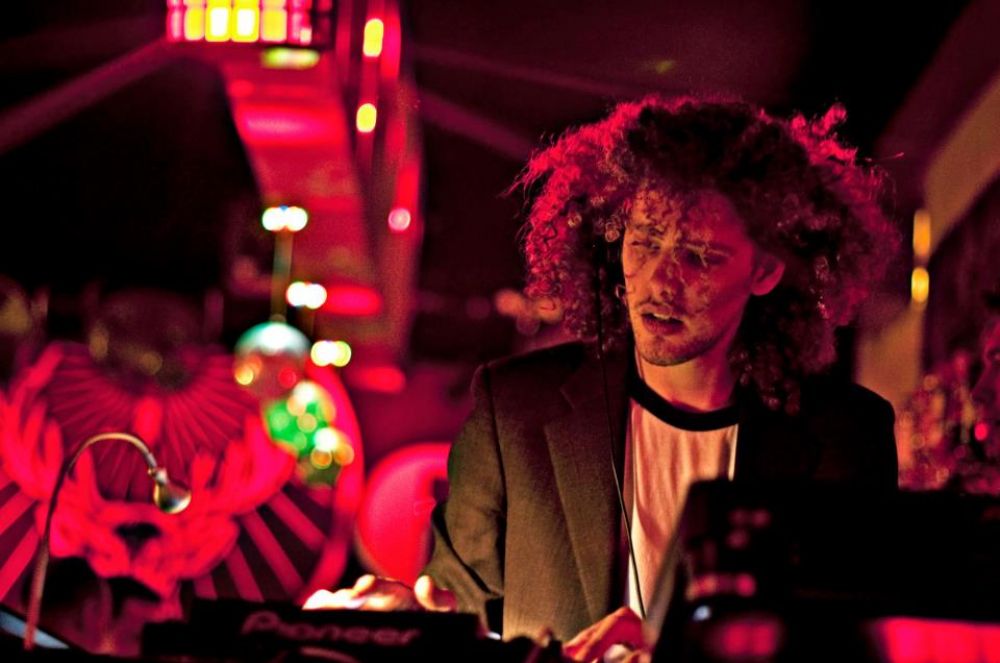 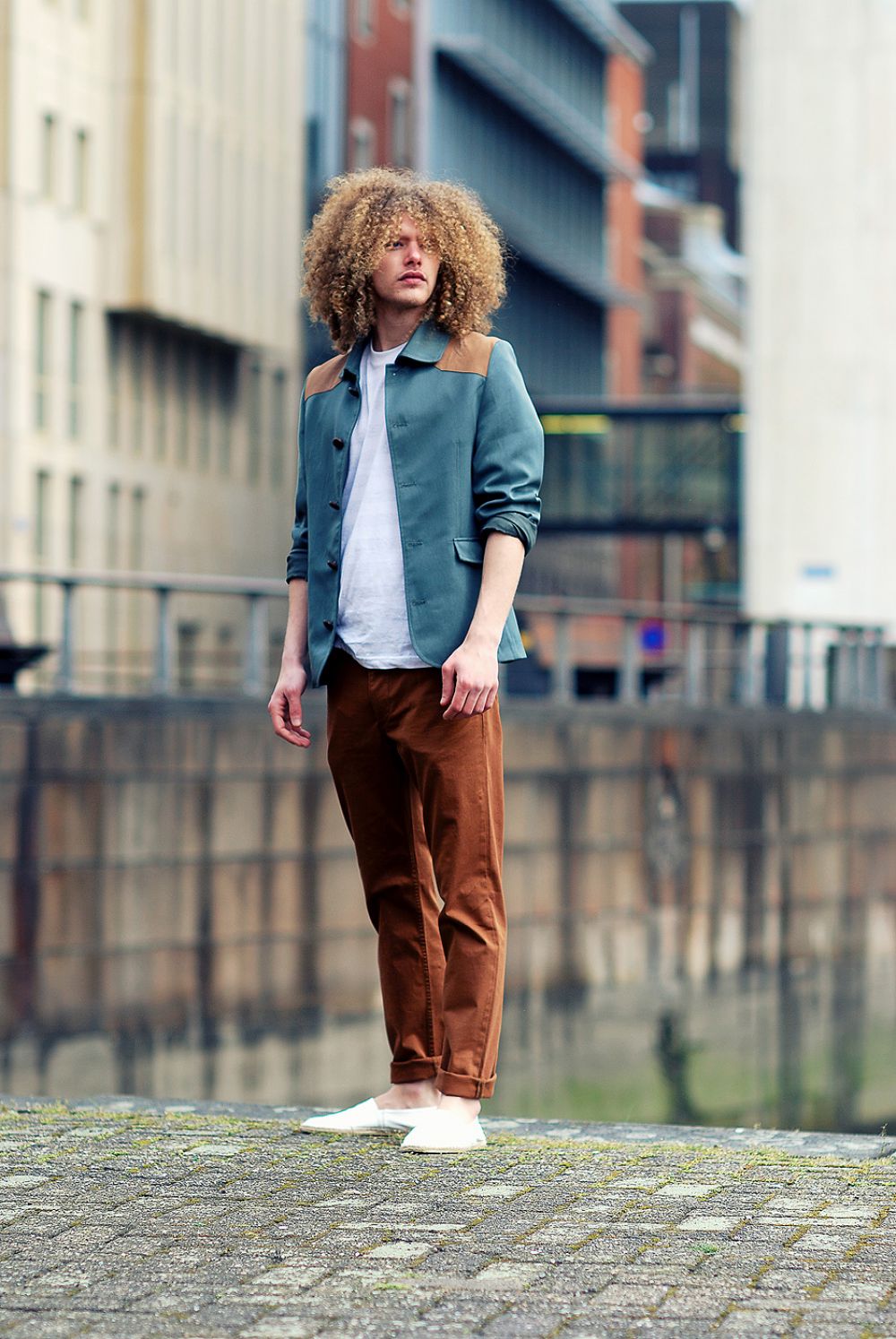