Whether it’s spinning out in Miami at a beach wedding, beat dropping in Ibiza for a villa party or letting the London know what House music really sounds like, "Love" is a DJ/producer who keeps her mixing finger well and truly on the pulse and has true passion for the music and mixing techniques, to create unique sets and a happy crowd whatever the occasion.

"Love" is based in Ibiza and also perform with vocalists, musicians and bands.

After learning to mix on a remote island in Thailand, surrounded by music creatives she returned to the UK inspired and armed with the ability to impress and as a result created her own underground night in London. Influenced by the sounds of international dance scenes, "Love" promoted and ran the event Honey@Ravenous throughout the summer of 2010 where she was supported on the lineup by DJ’s, vocalists and percussionists who had became friends along her journey.


"Love" has also exhibited her crowd pleasing sounds at Vogue London Fashion Week playing at parties for Aftershock and Escada.


Not content with solely DJ’ing "Love" has moved into the production arena and had her debut single ‘Had Tien’ snapped up by the impressive Kushtee Records which was released in September 2012, with support from artists such as Tom Novy and Jason Herd, amongst other well respected DJ’s and producers - "Solid Afterparty tech sound" - Eddie Amador, "Very cool" - ATFC, "Nice early vibes :)" - Serotonin Thieves, "Dope track! Love the depth & darkness, still got bounce too" - Alias Rhythm

With moves into remixing with US released 'Between Us' "Love"remix, featuring Nyee Moses on Los Angeles label 12 Seed Inc., radio hosting and her ever impressive sets.

Availability: fully available, based in Ibiza. Can perform with vocalists, musicians and bands. 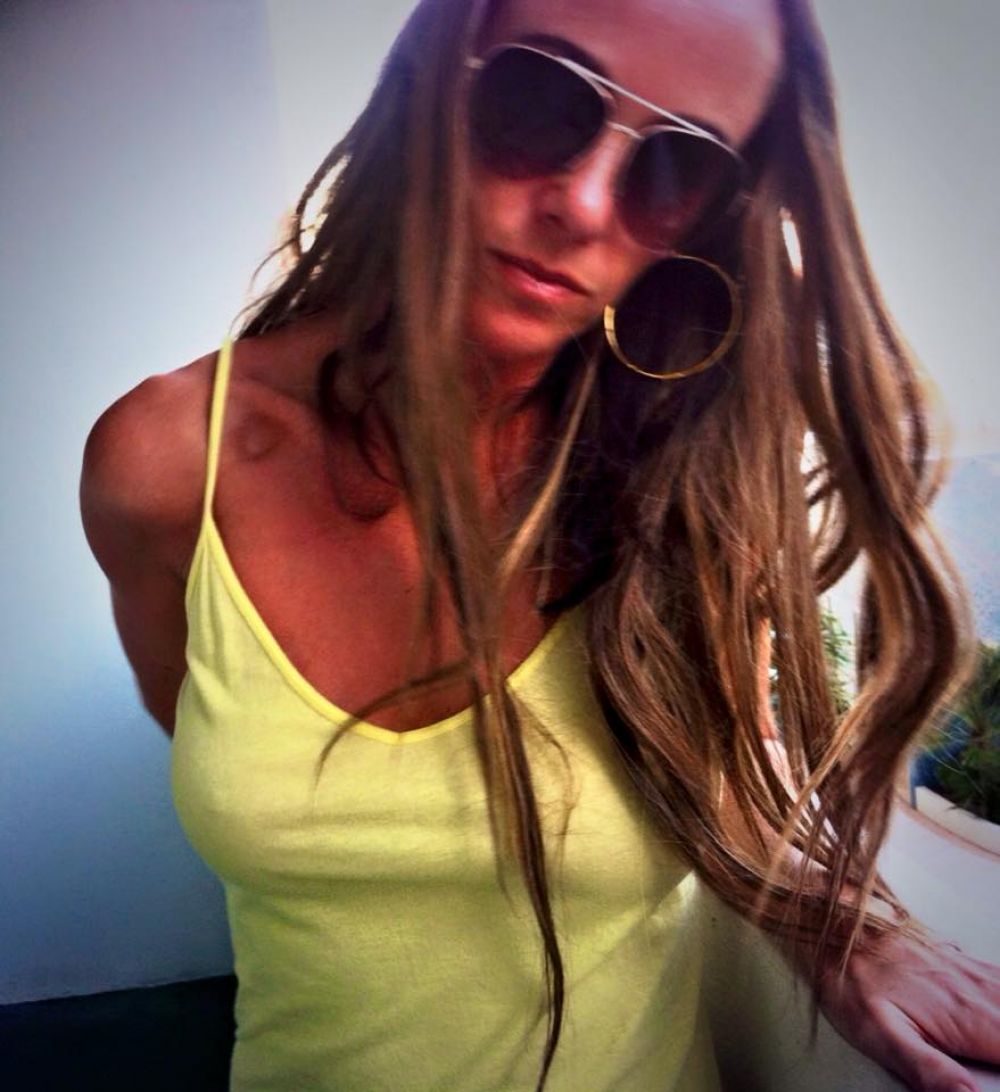 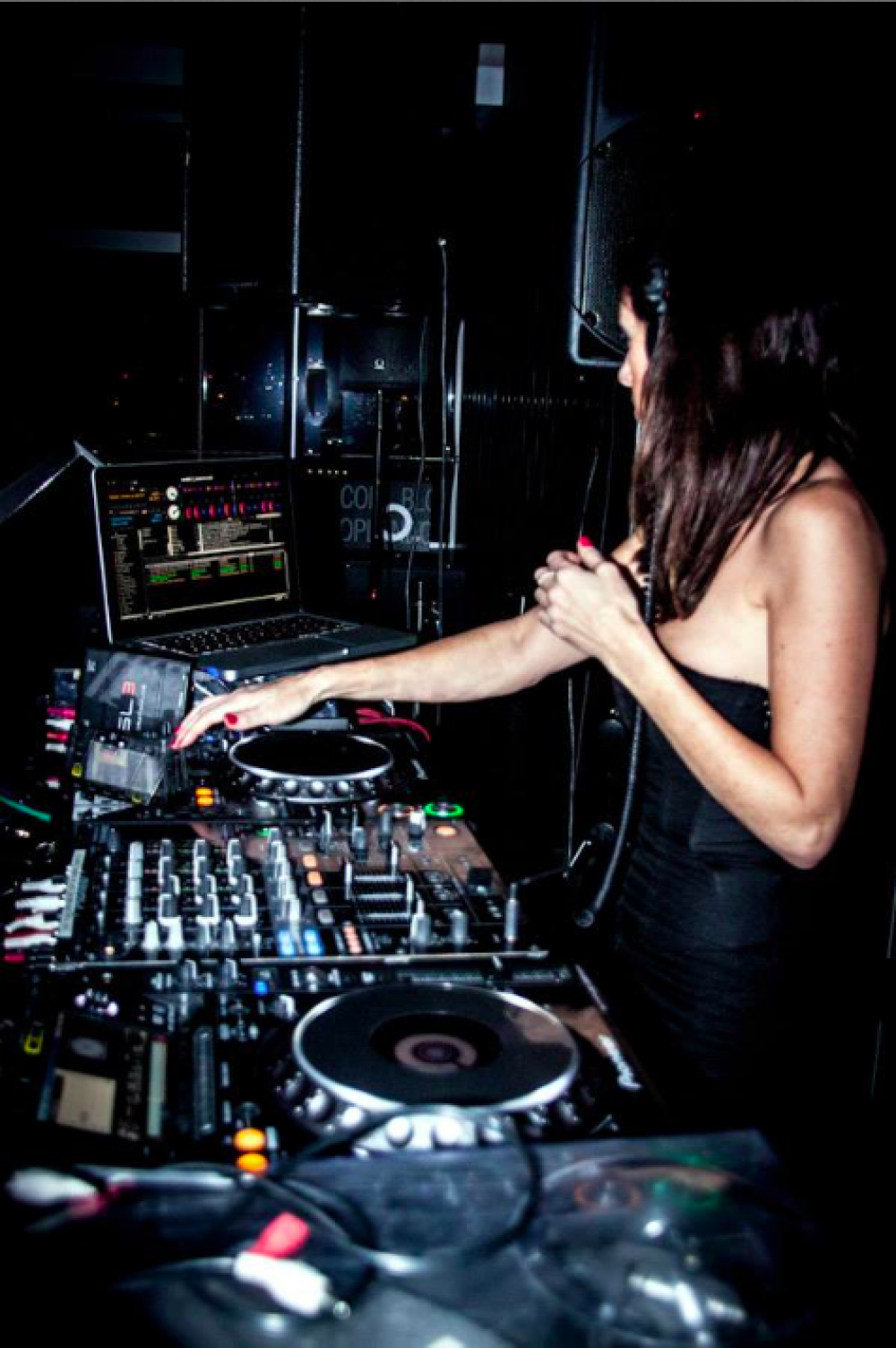 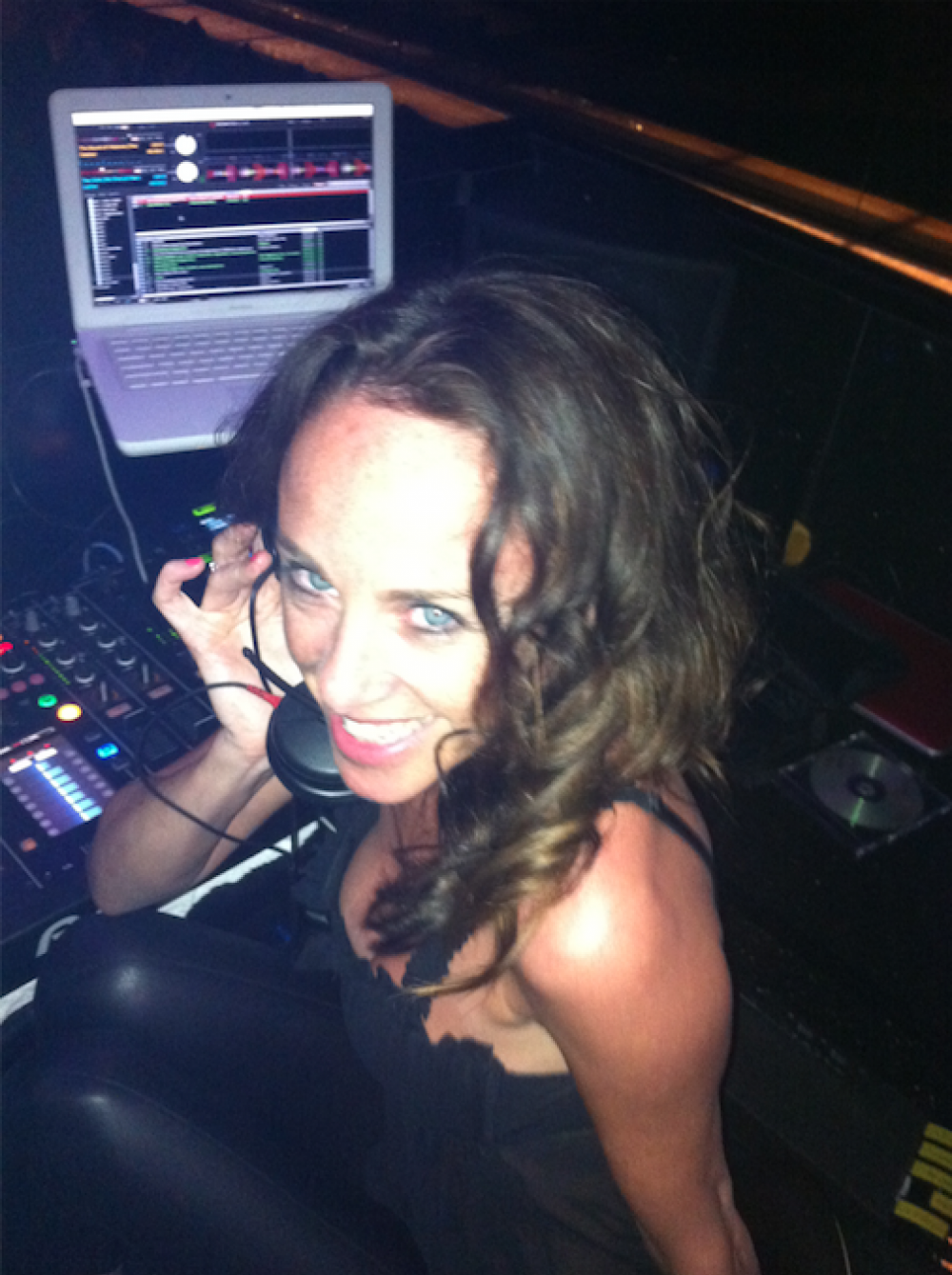 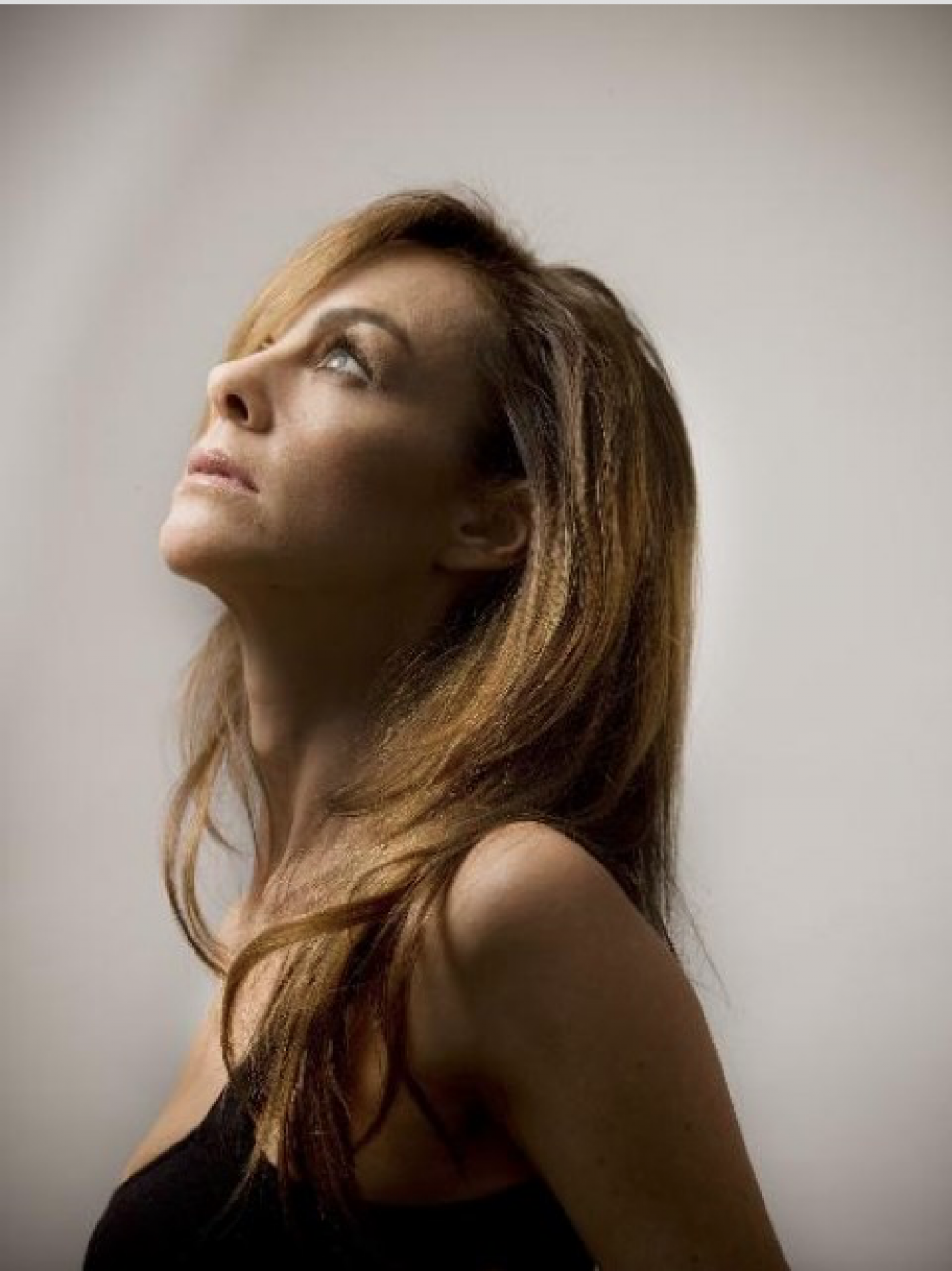 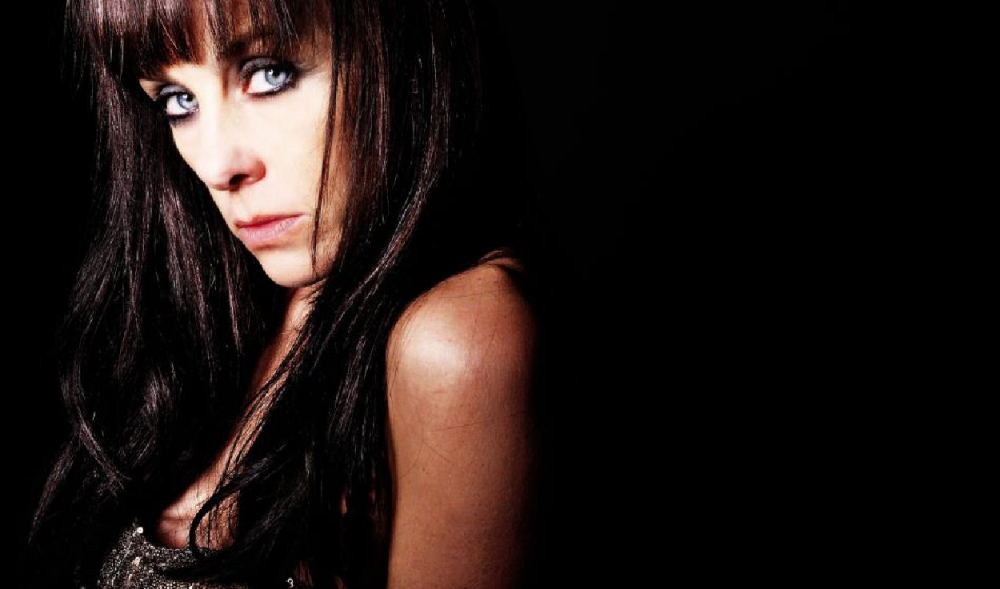 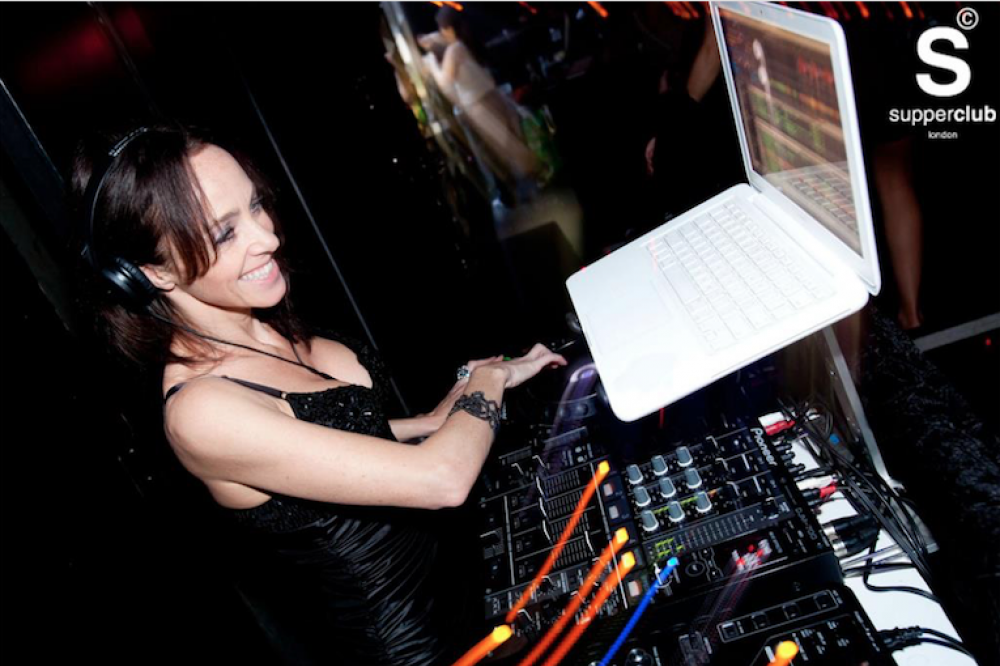 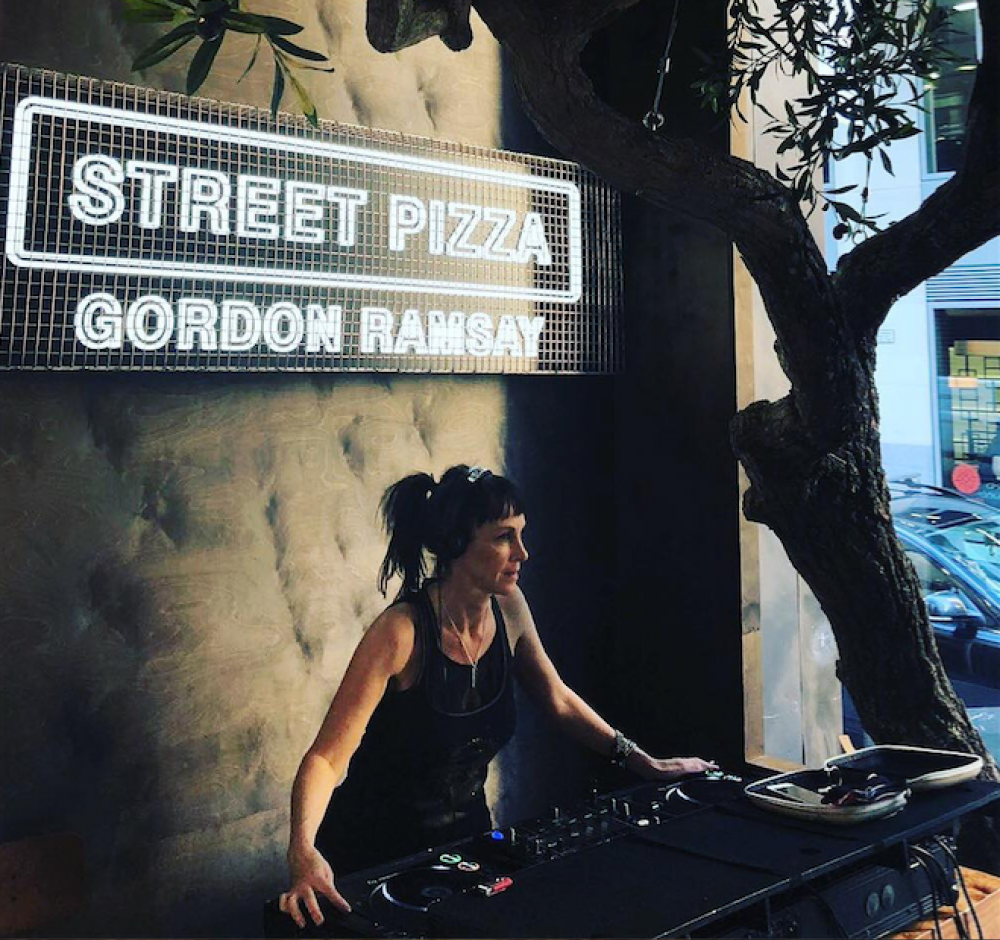