DISCOPHONIQ possesses an unsurpassed musical knowledge, spread over a broad spectrum of genres & has been djing for almost 20 years (ouch!). She is quite simply an avid & life long collector of music, with a never ending, all encompassing OBSESSION that isn’t going anywhere anytime soon...

Her musical database is Broader than Broadway - covering Disco, Jazz, soul & R& B House, Hip Hop, Rock, guilty pleasures and quality pop. She is your go to dj for an eclectic, super cool set, infused with fun and energy.


She is a master - or should that be mistress, of cool corporate and private parties, events, fashion launches, branding, charity events, weddings with some style and edge, birthday parties that make a statement as well as playing in clubs, private members clubs and high profile celeb parties in the UK and beyond.
Discophoniq likes to work closely with her clients to create a set that is bespoke and individual, so you can be sure that as far as the music at your party or event is concerned, she’s got it covered and you have absolutely nothing to worry about.


She recognises that not all parties are created equal and people can have vastly differing musical tastes and ideas. Vicky strives for the personal touch with
each event. She endeavours to interpret each individuals message in musical terms and definitely doesn’t do one size fits all.
Sets will be tailored to your requirements and can be recorded and sent to you after the event, so that you will always have the musical memory of your fab party.
She is a member of the all female dj collectives Female DJs London and Byrdz. She is and has been a regular on the London club scene and has had numerous residencies.


Discophoniq is also represented by Ibiza DJ Agency and is mainly booked for upscale private villa parties.
Having played regularly at high end venues including dates for Royal Family members, celebs and media folk and with an illustrious career as a top London fashion and music stylist behind her, Discophoniq takes her look just as seriously as her music and can usually be found in heels! 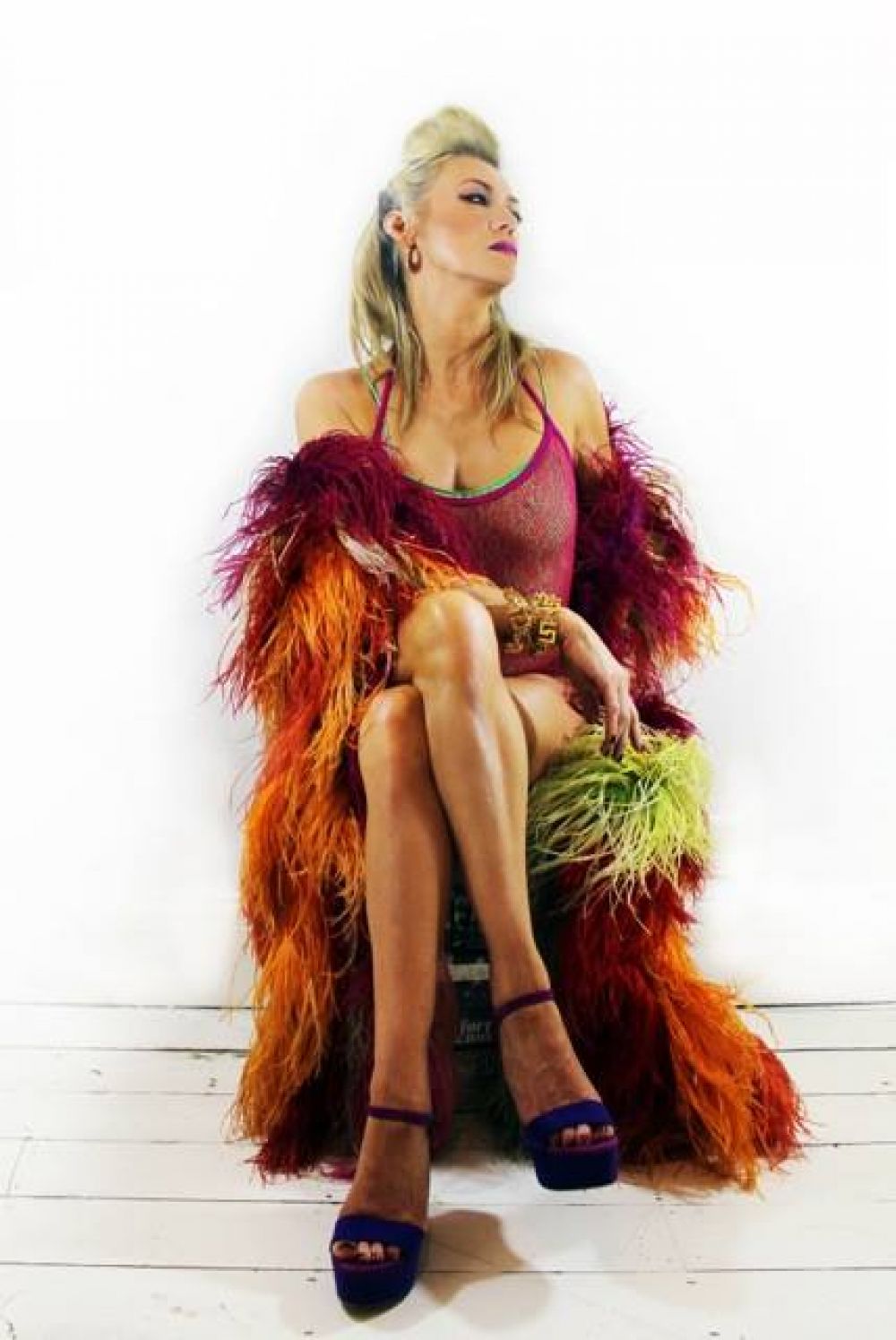 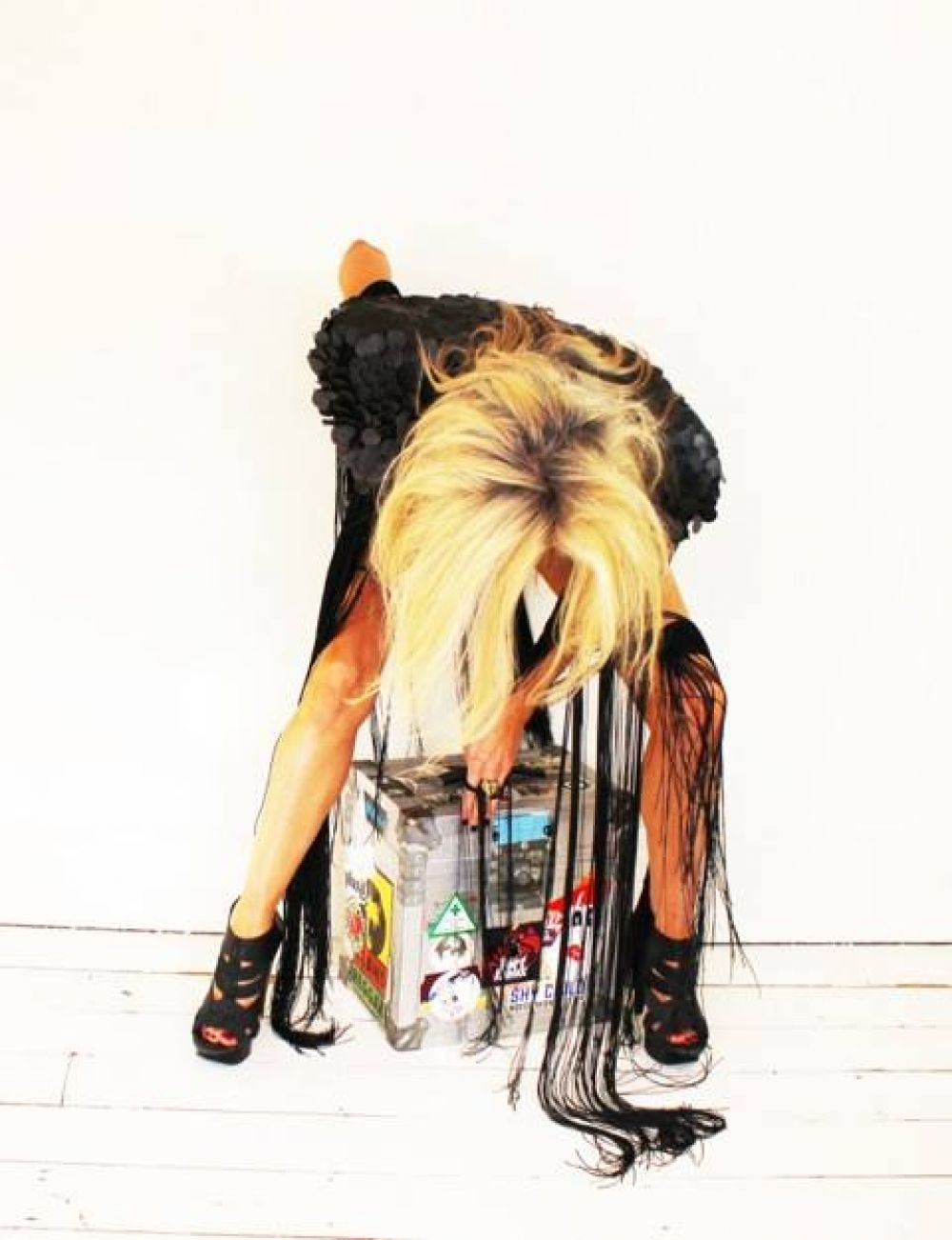 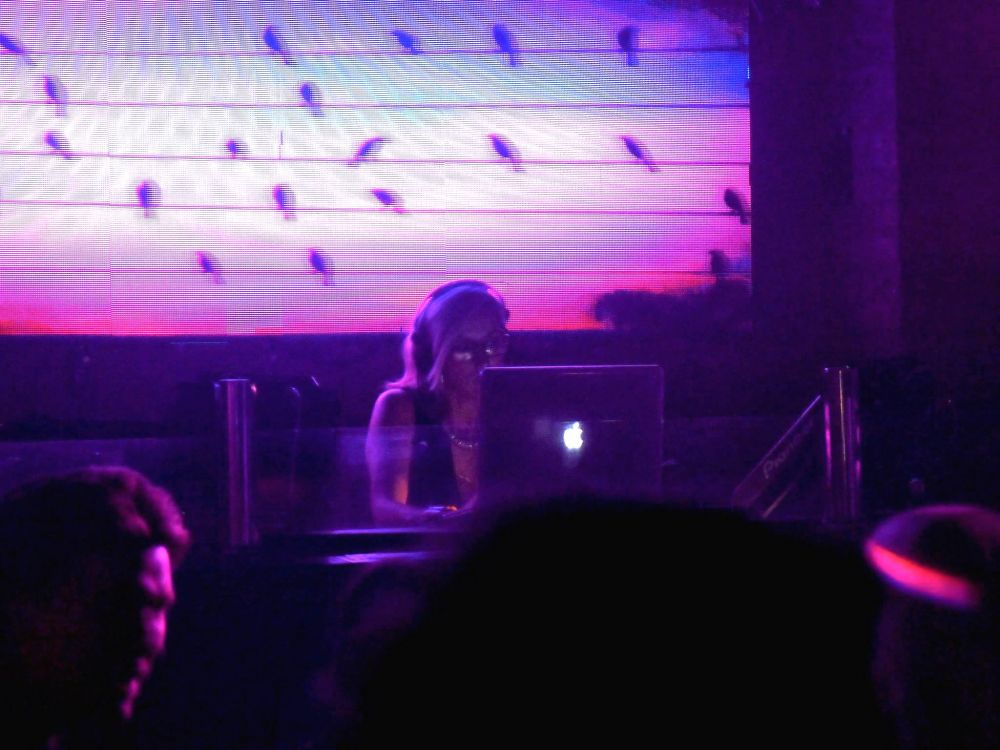 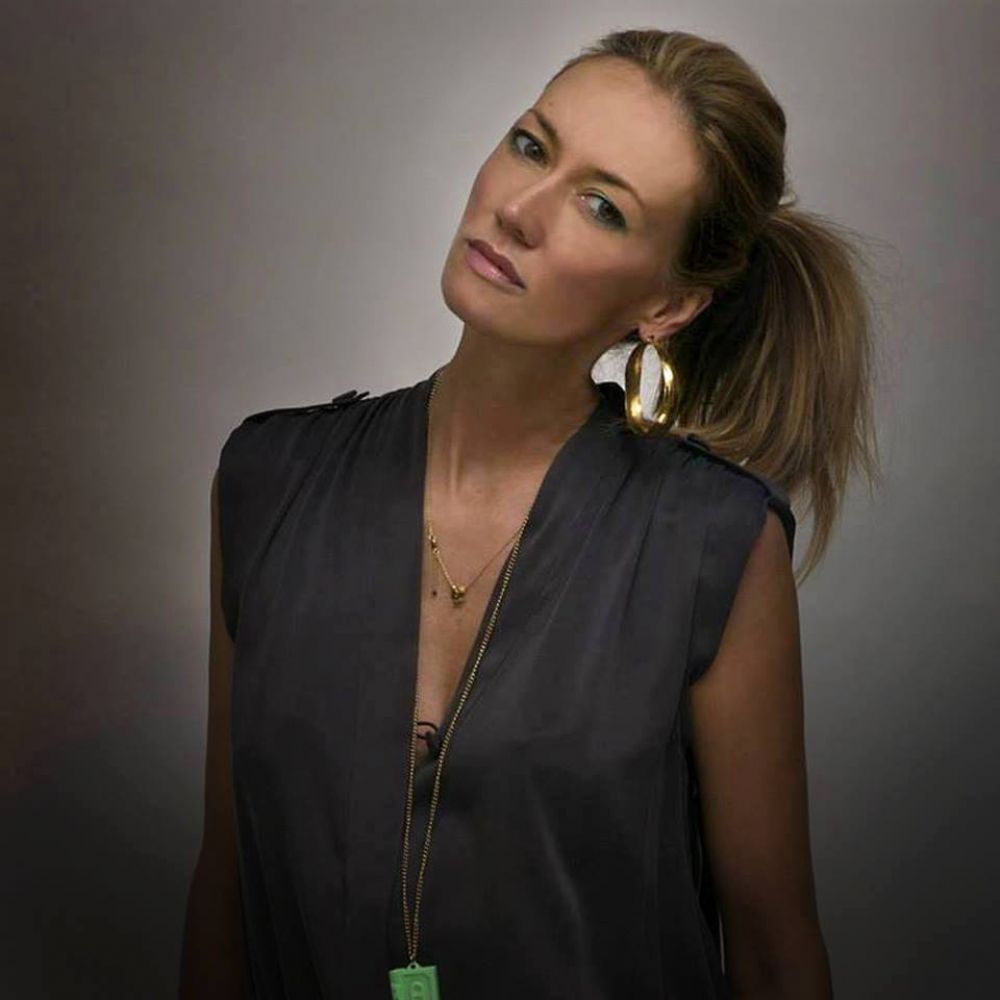 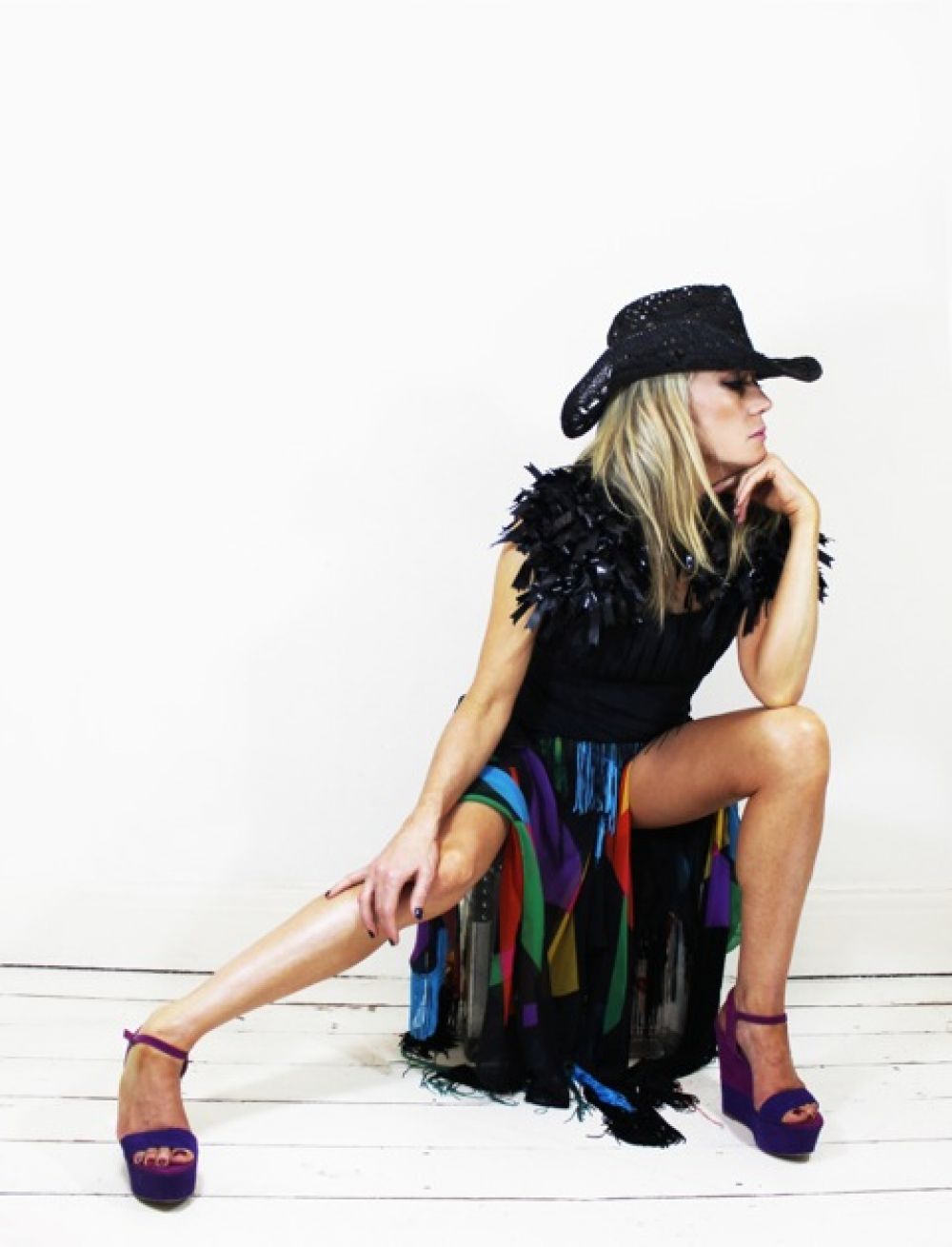 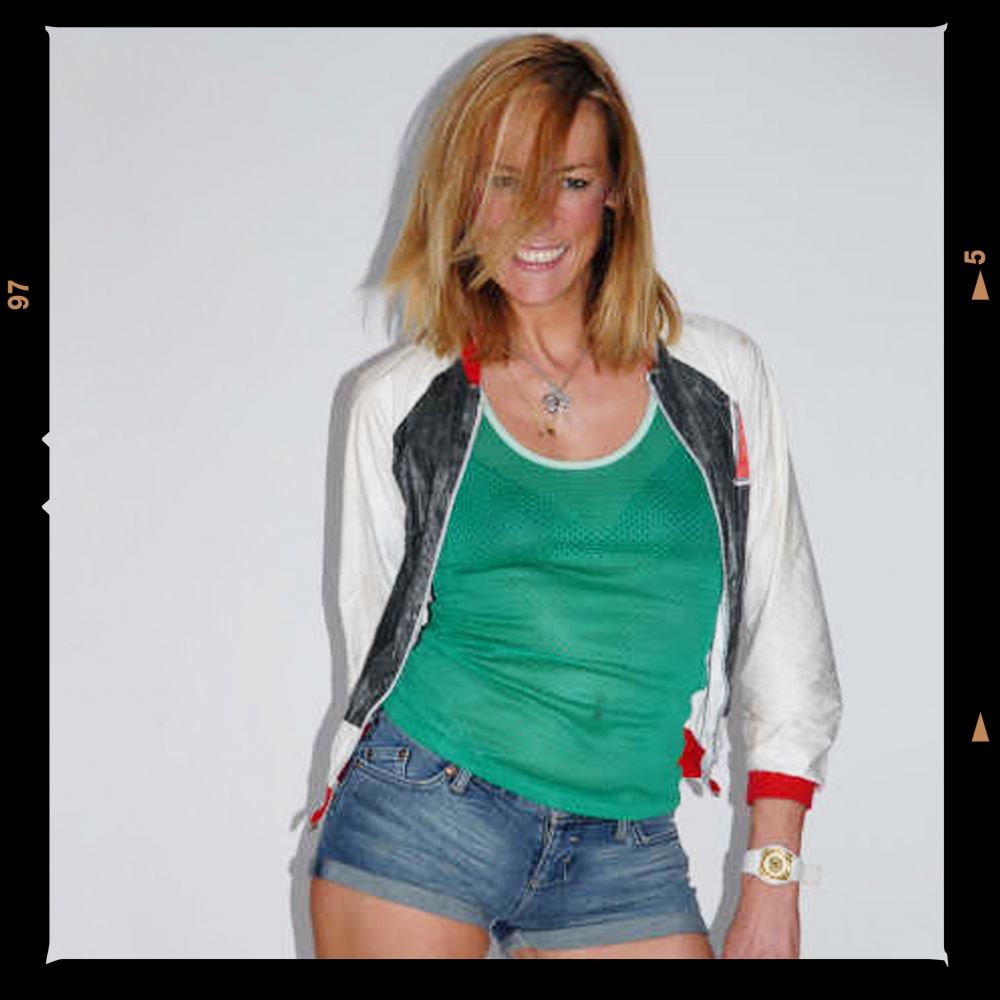