Desney performs with the hottest DJs in Europe. She has also recently assembled an outstanding Electro House band with leading musicians from the U.S and Germany.

Available solo, with her DJ or her full six piece band.

New Yorker, Desney is well known in the European House, Club and Lounge scene. Her past productions with the
DJs / Producers, Machomovers, Jazzanova, Slope and Deyampert are played across Europe, Japan and the USA.


Desney works and can be booked for live DJ sets alone or together with some of the hottest DJs from Europe.
Sowie Chrissi D.,, Jauche,, Paskal & Urban,, Mike G,, Daniel Paul and many others.

For that extra touch a Sax and/or Percussion can be added to the show.


For festivals or concerts she also performs with her six piece band with musicians from the USA and Europe. The new single releases from Robin Masters, Chrissi D. and Paskal & Urban, have received great response in the Deep House community.
She is currently working on her next cd production.


Her debut cd “Meant To Be“ is out on Royal Flame Music. 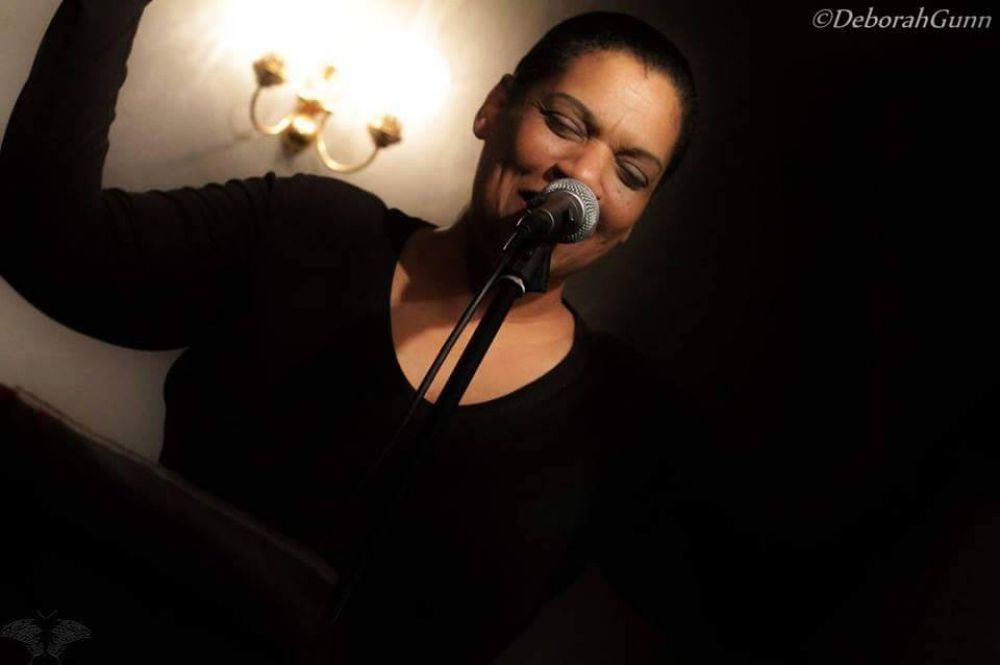 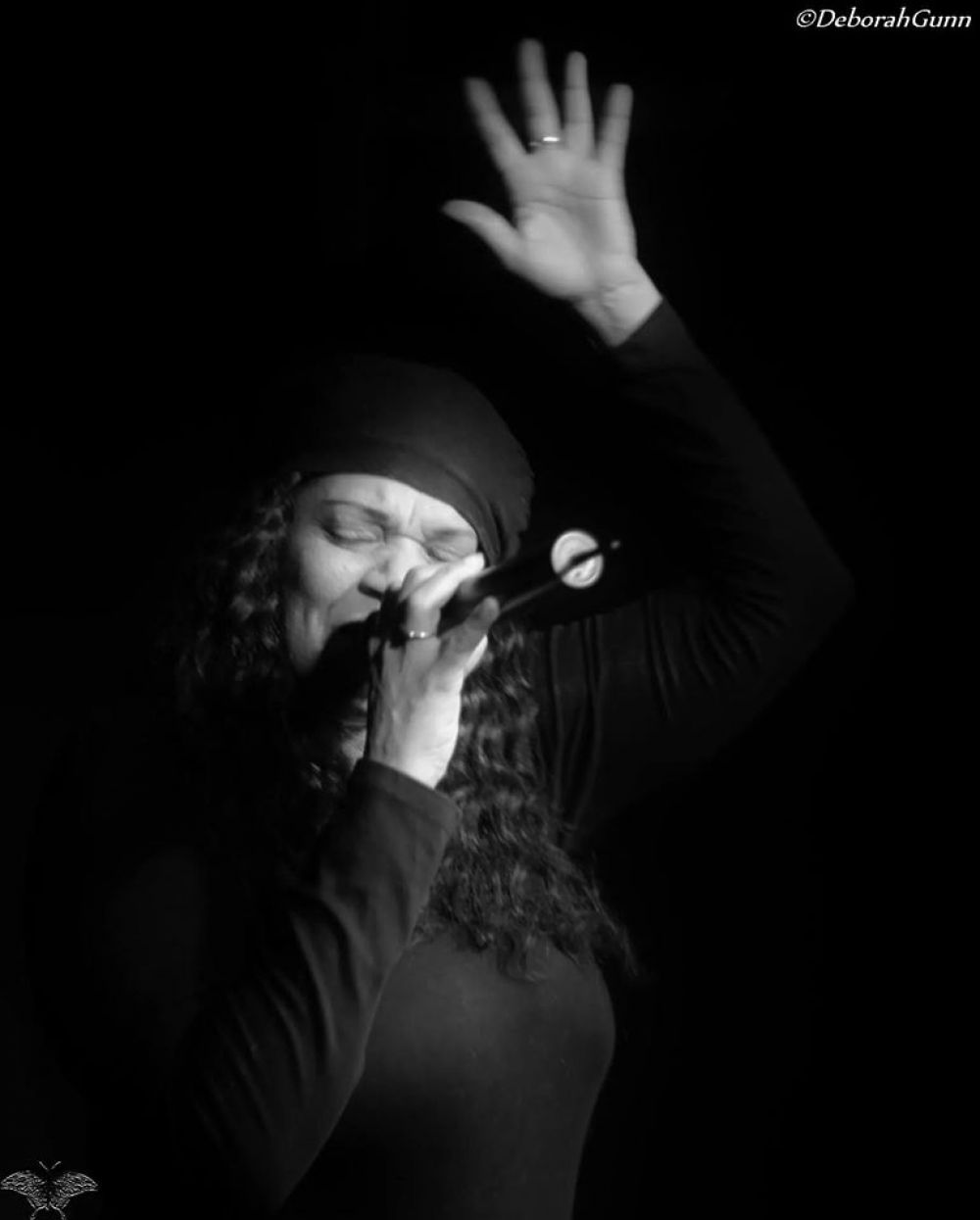 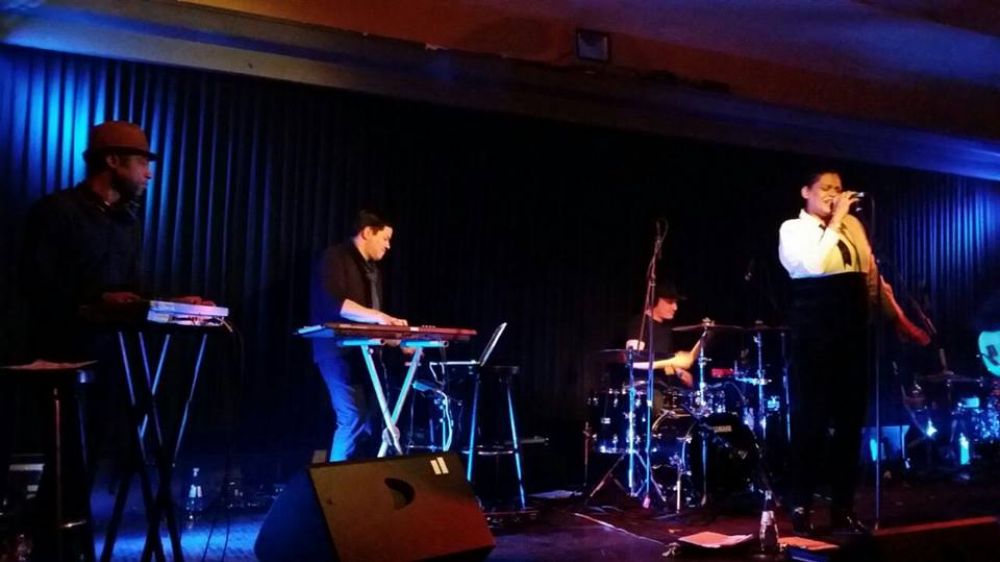 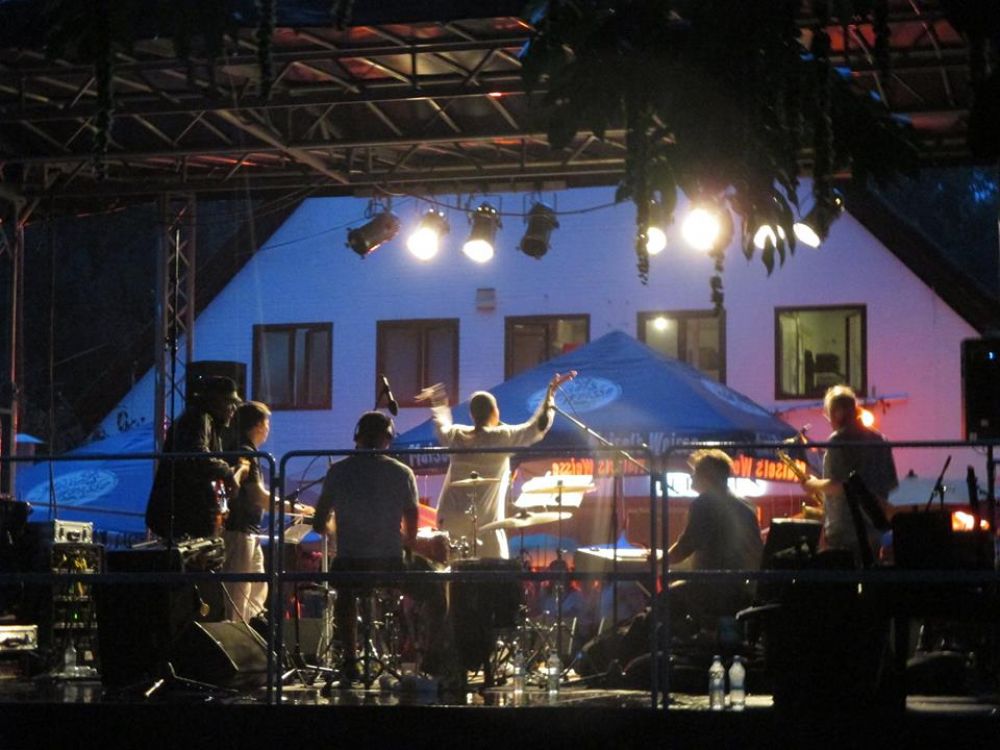 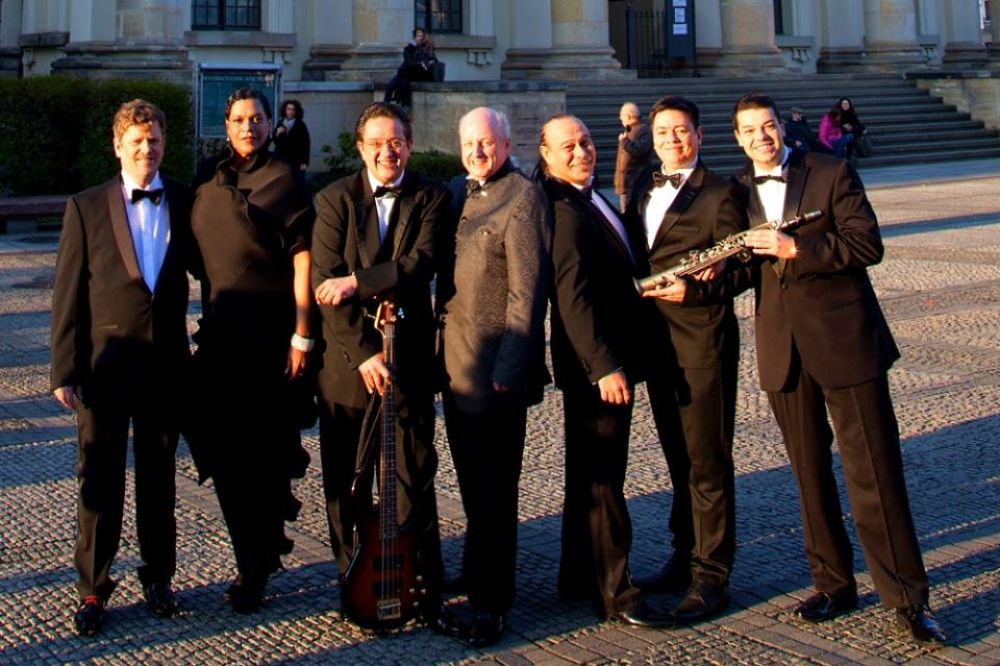 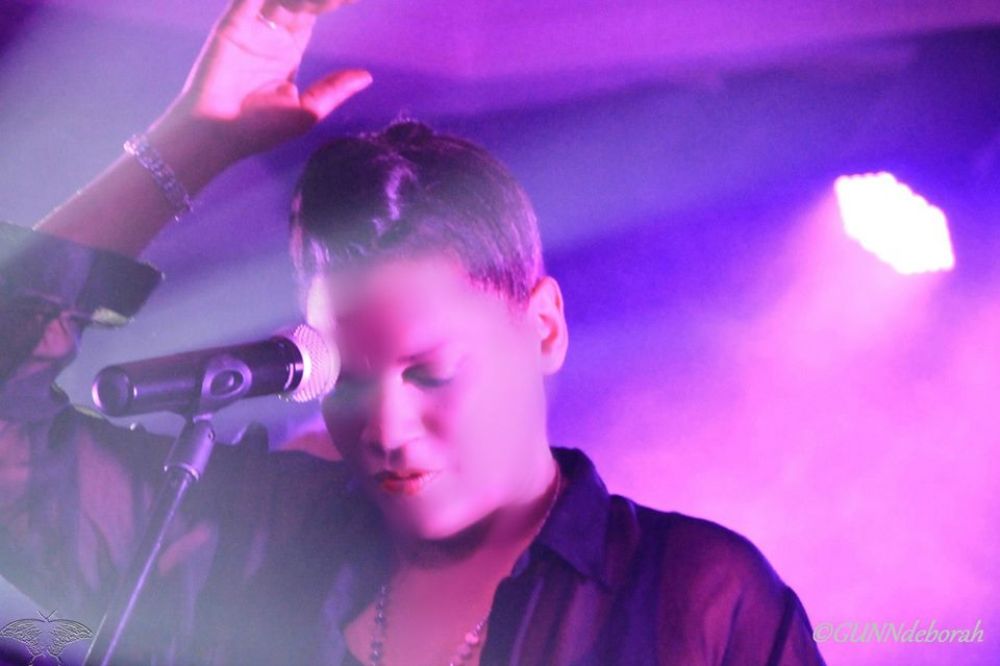