Cristina is a percussionist whose unique sound brings an exciting mix of musical influences from Africa, Cuba and Brazil. She has shared the stage with international DJ ́s  and regularly performs at private & corporate events on Ibiza and Formentera.

Cristina is available solo, with a DJ, with a variety of instrumentalists, with her Brazilian Trio and as a Belly Dancer.

She also works with ‘Jazz Groove’ saxophonist Inaki ... ask us about their "Groove Jazz Funk Project"...

Cristina is a percussionist who brings an exciting musical influence due to the various African, Cuban and Brazilian cultures prevailing in its place of origin, the Canary Islands. From an early age shows a great sensitivity to artistic and creative. Started playing percussion at the age of 14 in different cultural collectives, “batucadas” and groups of young musicians. It thus shares stage with various jazz musicians Canaries as Mingo Roque, David Quevedo, Alfredo Sánchez, Joaquin Janin...

Well versed in various musical genres, Jazz avant-garde, experimental, Pop, Bossa Nova, Samba, Funk, Soul, Cuban music, Latin, Flamenco Fusion, world music, orchestras and even new trends in electronic music. Part of groups as Maria Maria (New Jazz Samba) where accompanied great Jazz musicians of the Canary Island landscape and the prestigious Nicaraguan percussionist María Fernández (Orchestra Deliciosa), which was also her first teacher and a great musical and professional influence. Also join the "Abrasca Band” of Saulo Douglas (Recife, Brazil) former group brazilian north-east Os Caretas, is co-founder of the band of Afro- Reggae “Saidon Train” a very "Roots" style and original where fuse languages such as English, the Spanish, the native “Swahili” of the singer band, original of Tanzania. They recorded a demo in Studio with original songs. He participated in recordings of pop, Latin, Brazilian. In the year 2004 travels to Brazil where is invited by “BRASAFRICA” reggae band in POLO AFRO STAGE during the Carnival of Recife, Pernambuco – Brazil, besides participating in Maracatu groups formed by the great master of percussion Naná Vasconcelos. Studied percussion among Canary Islands, Brazil, Cuba and Havana form part of various formations of Latin jazz experimental alongside great Cuban musicians and different parts of the world.

Thus covers several countries making tours in Italy, Sweden, Portugal, Cuba and Brazil (Recife, Salvador da Bahia, Rio de Janeiro) Ibiza, Formentera, Belgium, Casablanca (Morocco) and in the Spanish national territory. He has worked as a percussionist accompanying singer-songwriters, singers and in different formations of different musical genres in Madrid. Is currently the official percussionist of the prestigious group of Ethnic Jazz and World Music Black Market formed by the guitarist and composer Angel Rubio and the flautist, saxophonist Patxi Pascual. Works in various formats with the also guitarist and Brazilian composer Arturo Lledó. He has played with renowned musicians as Jorge Pardo, José el francés, the great master of Cuban Percussion Tata Güines, the great Brazilian percussionist Naná Vasconcelos and virtuoso German pianist of jazz Joachim Kühn, one of the precursors of the "free jazz" movement in Europe.

Cristina also works as a percussionist and extra special for film and Television.


Drummer, backing vocalist in the Trio Caroson a tribute to Nat King Cole and the music of the 50's (Ibiza Tour). Percussionist with the great pianist of jazz Joachim Kühn. "Joachim Kühn Quintet".

This project is led by Iñaki considered one of the best saxophonists of Jazz Groove of Spain which, along with the percussionist and singer Cristina Morales, composed this quartet of high level, which includes original compositions and some versions in terms of Smooth Jazz, Groove, Funk, Jazz, Electro Sounds...

Versatile instrumentalist, quoted session musician and jazz musician to the core, the saxophonist Basque IÑAKI in addition to sharing recordings and scenes with many of the most important musicians of the national jazz and commercial music, and even international, has managed to carve out a solid reputation in the Spanish jazz scene with their personal musical projects always intoxicated of Grooves and Funk essence.

A path that starts in 2008 with TIMES OF SEARCH (New Mood Jazz), devout Declaration of jazz principles that mixes without complexes Hard Bop and Latin Jazz; continues in 2010 with PLAN B (Youkali Music) a work of overwhelming confirmation of Funk, Grooves and flavours from Rio de Janeiro, and ends in 2014 with SAXUAL Youkali Music), his third LP, recorded live, in one evening, to the old style. A new and exciting twist to the inexhaustible rhythmic impulse of Funk, with feet firmly in place at the original root and ear tuned to the sounds of the future. More beyond Acid Jazz and Downtempo, in a territory in which very few musicians of our country faced with such self-confidence and authority. 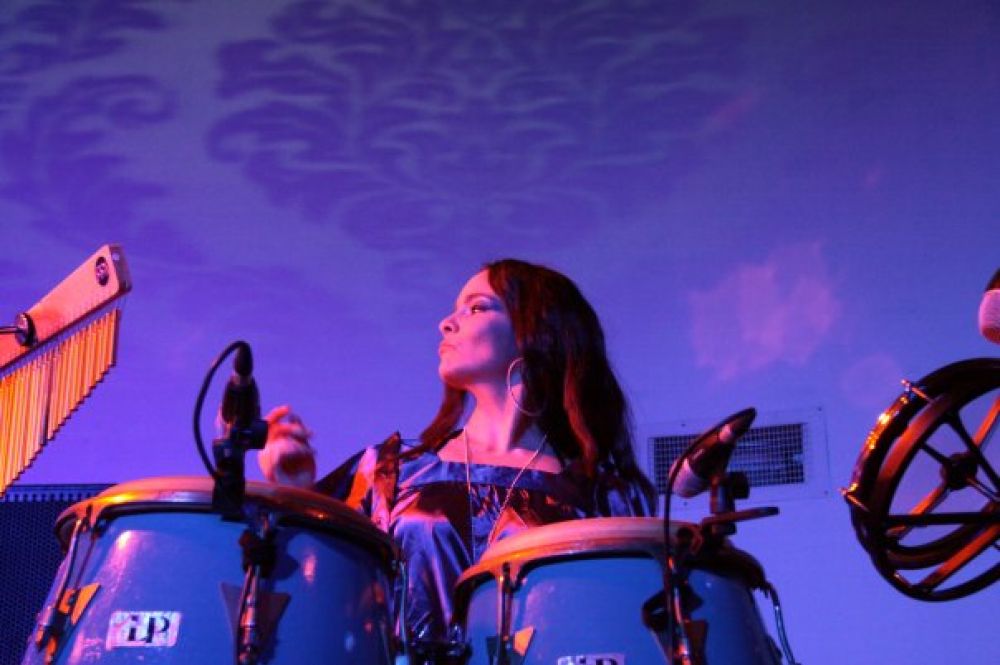 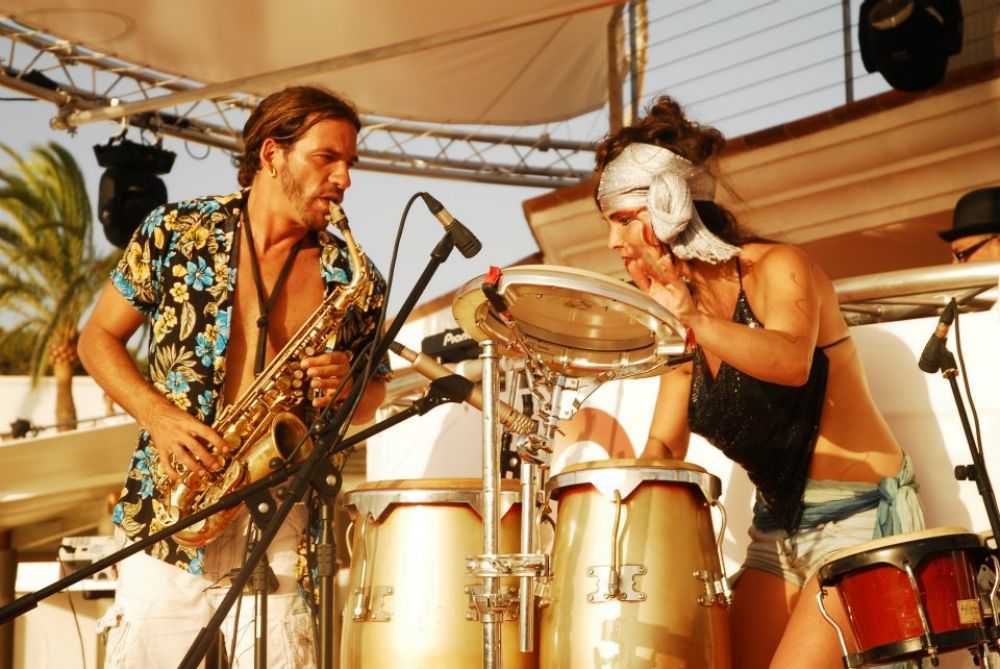 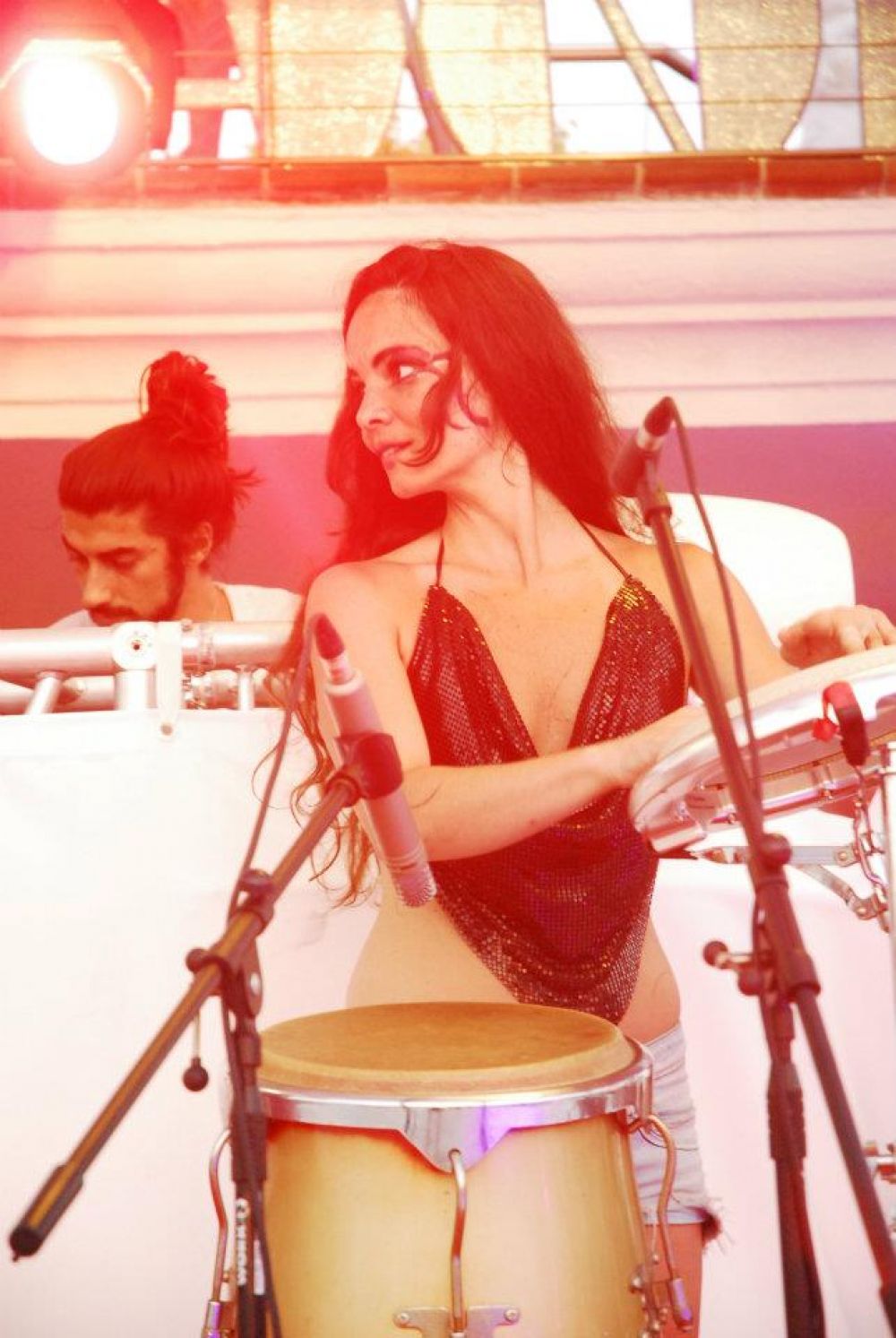 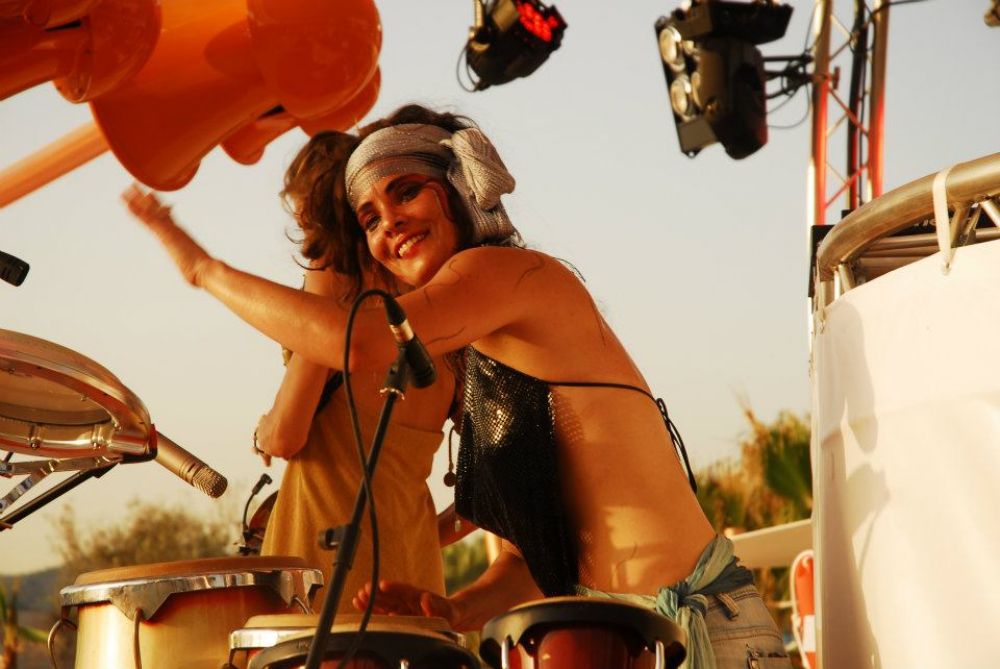 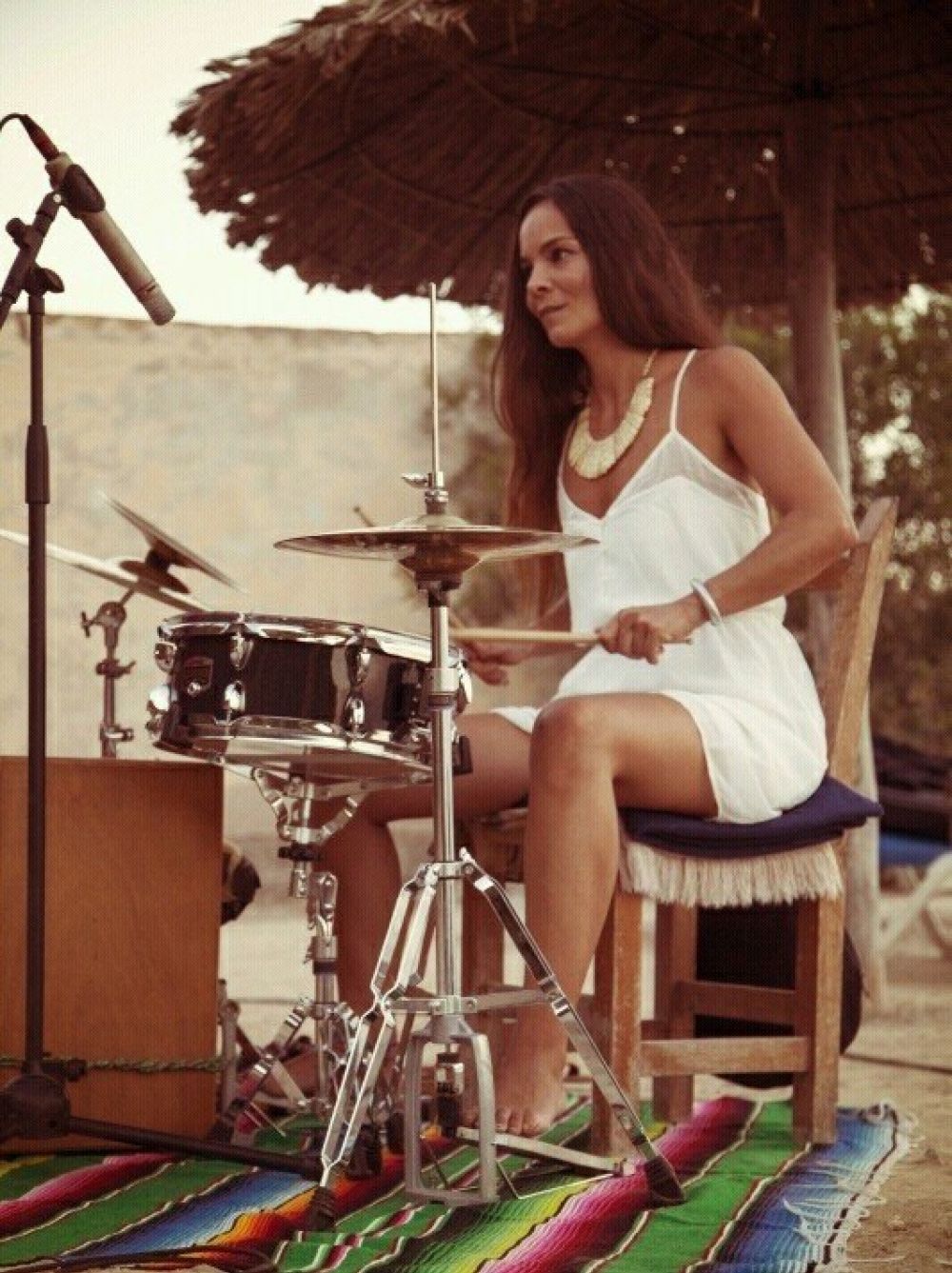 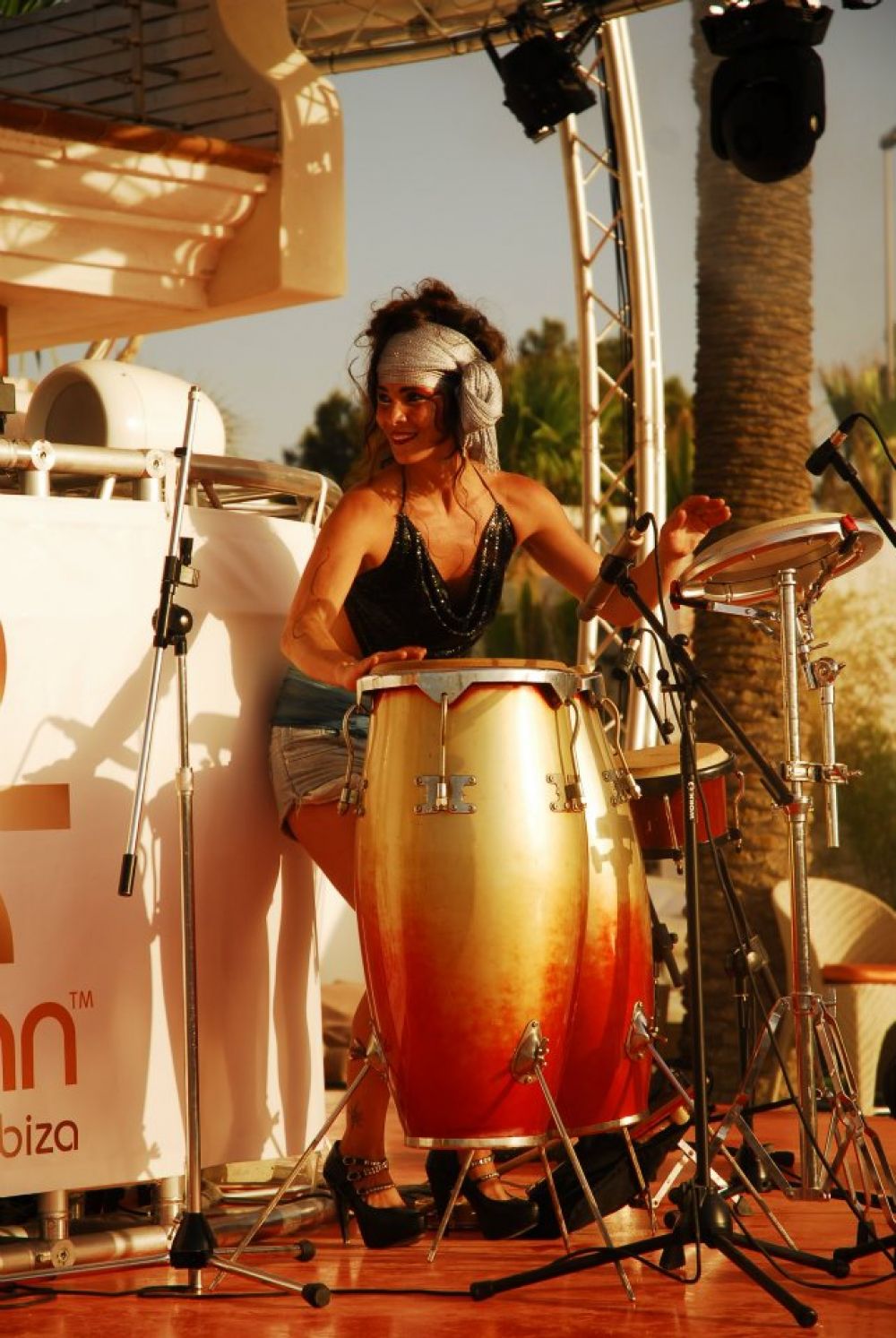 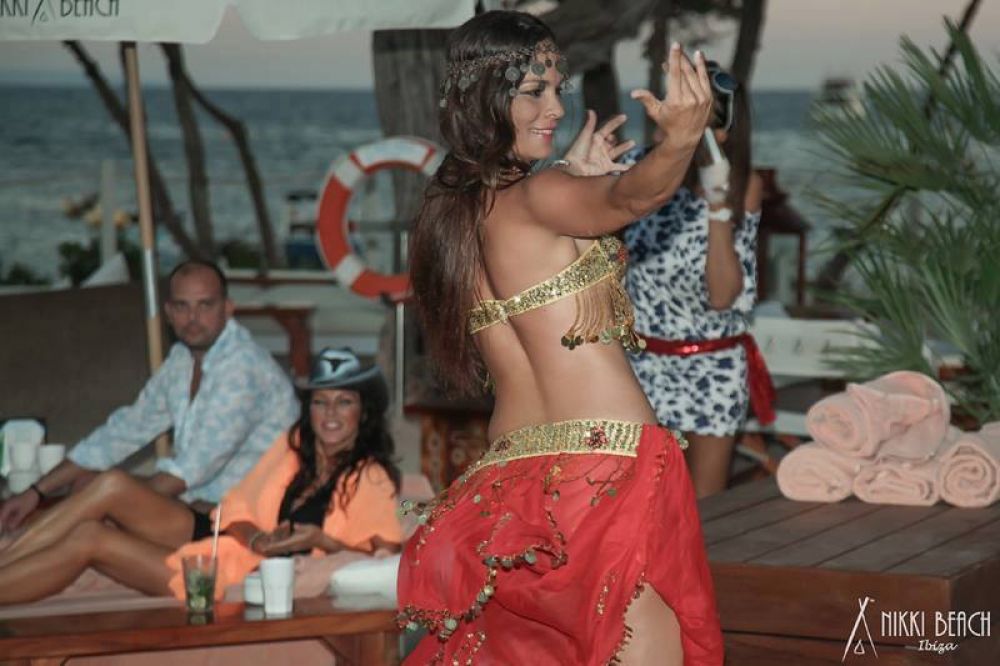 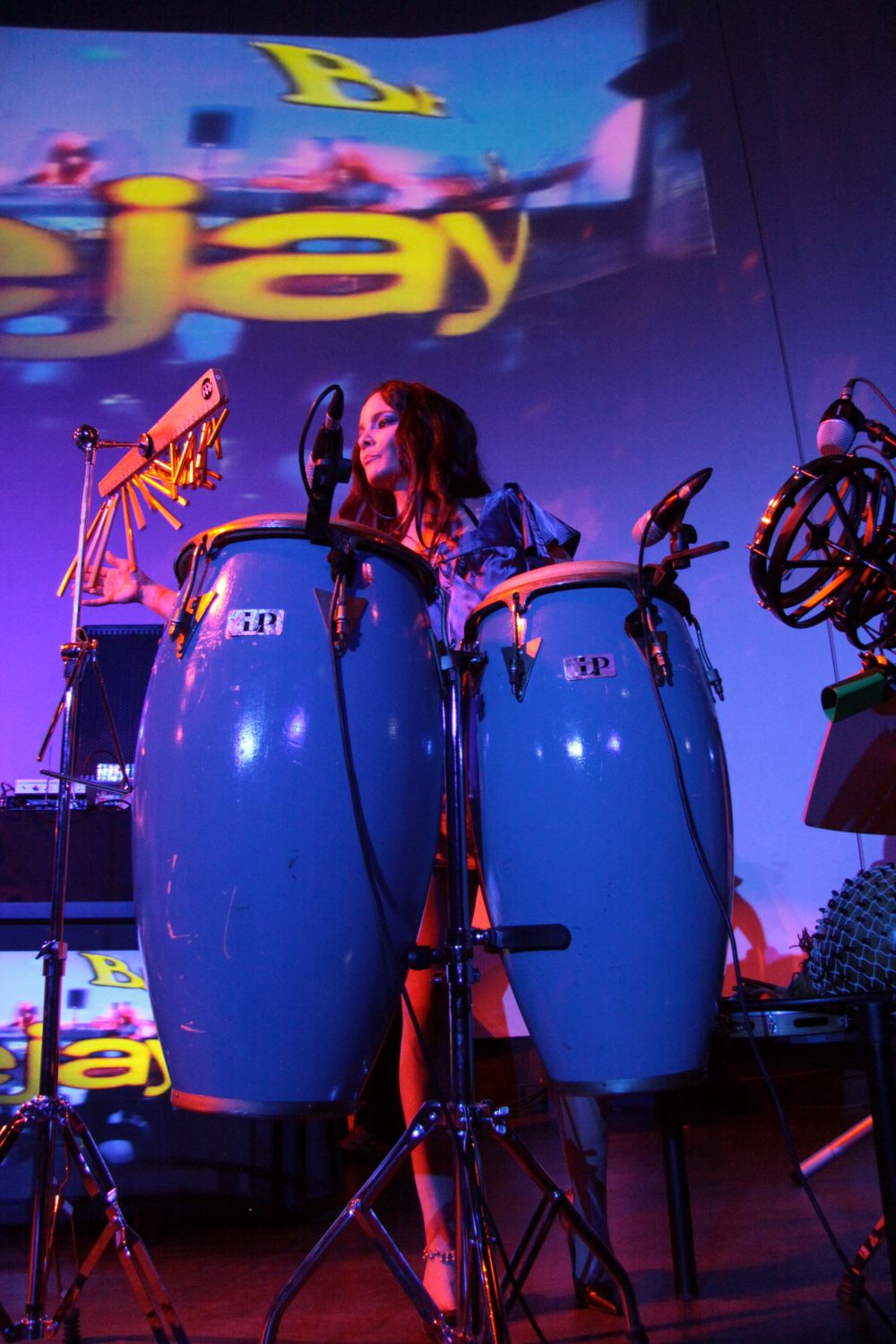 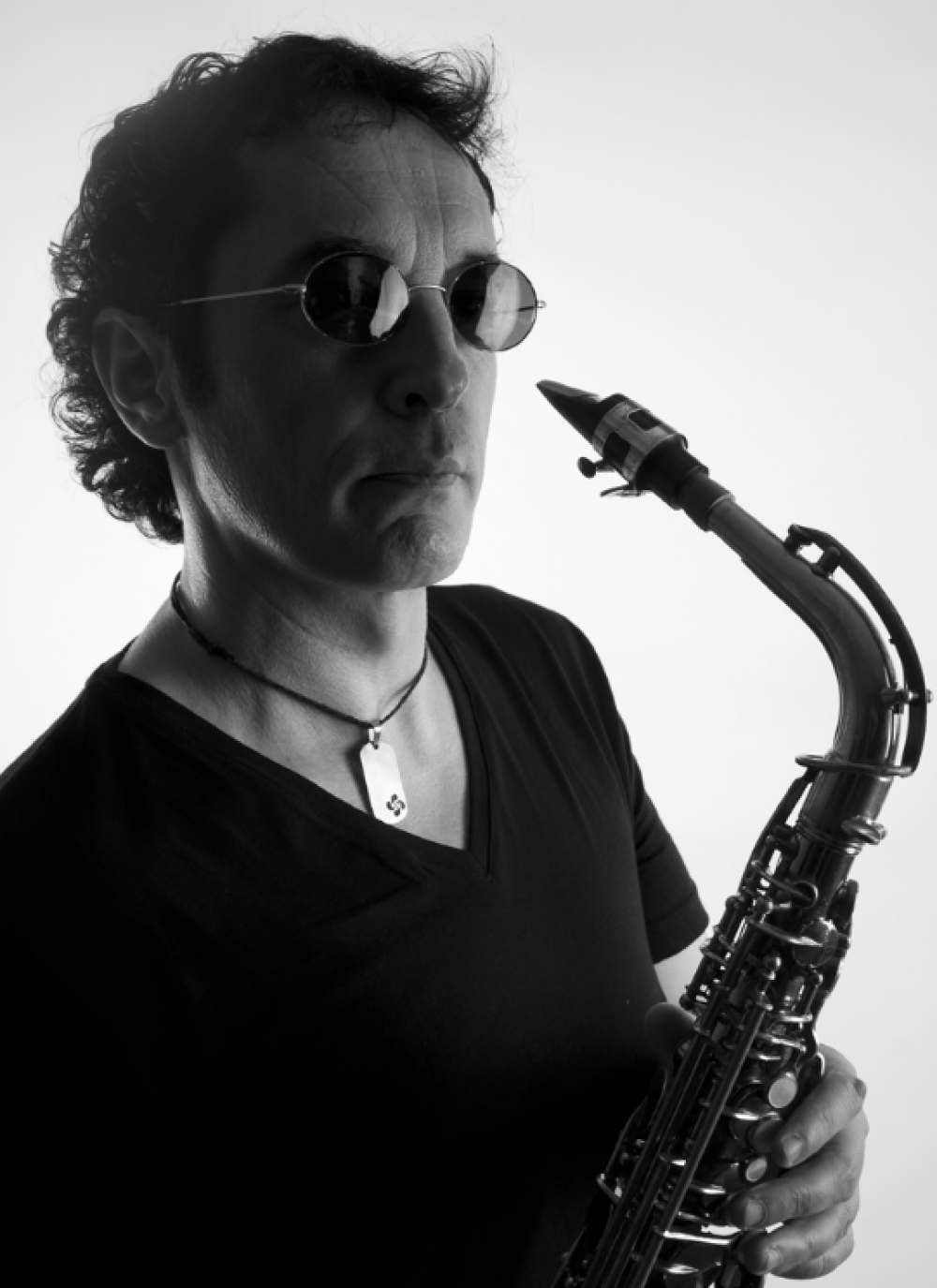 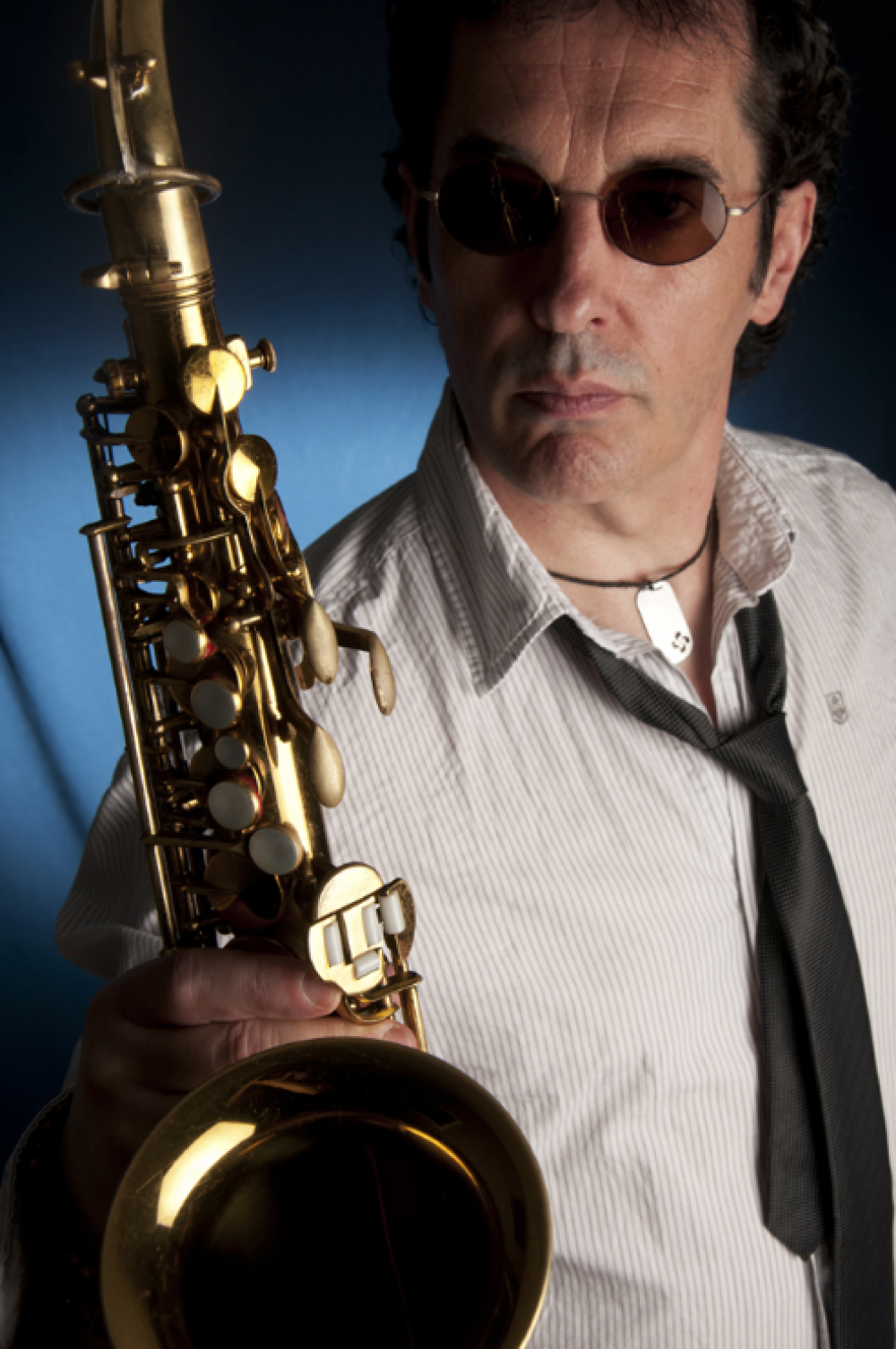 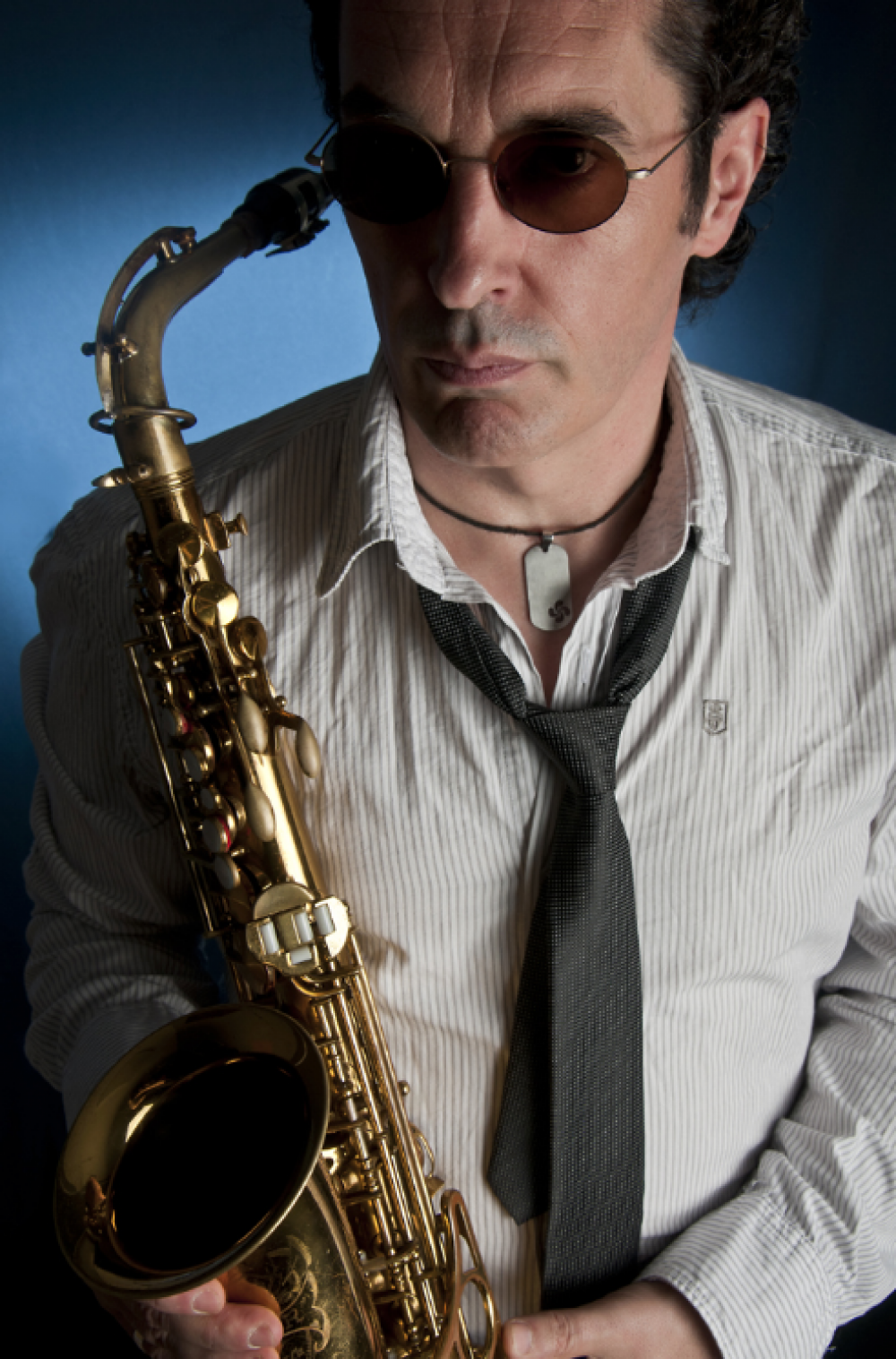