Colin has toured with Kool & The Gang and appeared on Germany's X Factor and The Voice Of Germany.

Colin is available solo (Guitar & Vocals), duo, trio with his own band and as a special guest artist - C. Jay Boogie with Brooklyn Bridge.

When you grow up in a city associated with music greats like Elvis Presley, B.B. King or Aretha Franklin, a city people call „Birthplace of Rock’n’Roll” or “Home of the Blues”, it’s only natural that you get drawn into music at a young age yourself...

Just like singer Colin Rich, who was born in Memphis, Tennessee.

The love of music caught him early on in his life, and he spent many hours of his youth on Beale Street, Memphis’ legendary Blues mile, where he had his first appearances in some of the famous Bars and Clubs. Here he developed his fantastic, soulful voice and captivating stage personality. He went on to study music at the Overton High School of Performing Arts and sang in several of Memphis’ choirs, as well as opening a show for music stars like Stevie Wonder.

His love of traveling and a recording session in Berlin as a background vocalist brought Colin to the German capital in 1993. New career opportunities and his interest for the exciting city made Colin decide to stay in Berlin. Since then he has become a musical fixture there and, thanks to countless concerts abroad, known all over Europe too. His fans love his natural charm and big, soulful voice.

In the studio or on stage he has worked with many artists like Kool and the Gang (2007-2008), No Angels( 2009-2010), Celine Dion, Jocelyn B. Smith and Simply Red, and recorded for film and advertising. He appeared as one of the leading characters in the Berlin performances of the international musical hit “Rent”. Colin’s first single under his own name, “Fly”, was released in 1999 and stayed for 2 months in the German Single Charts.

In 2005 Colin’s first album “I’ll Wait” was released, produced by Mousse T. for his Peppermint Jam label. The album’s fresh mix of soul & rock captures the musical spirit of Colin, a blend of musical styles and energies that is one of its kind.

Colin with Kool & The Gang 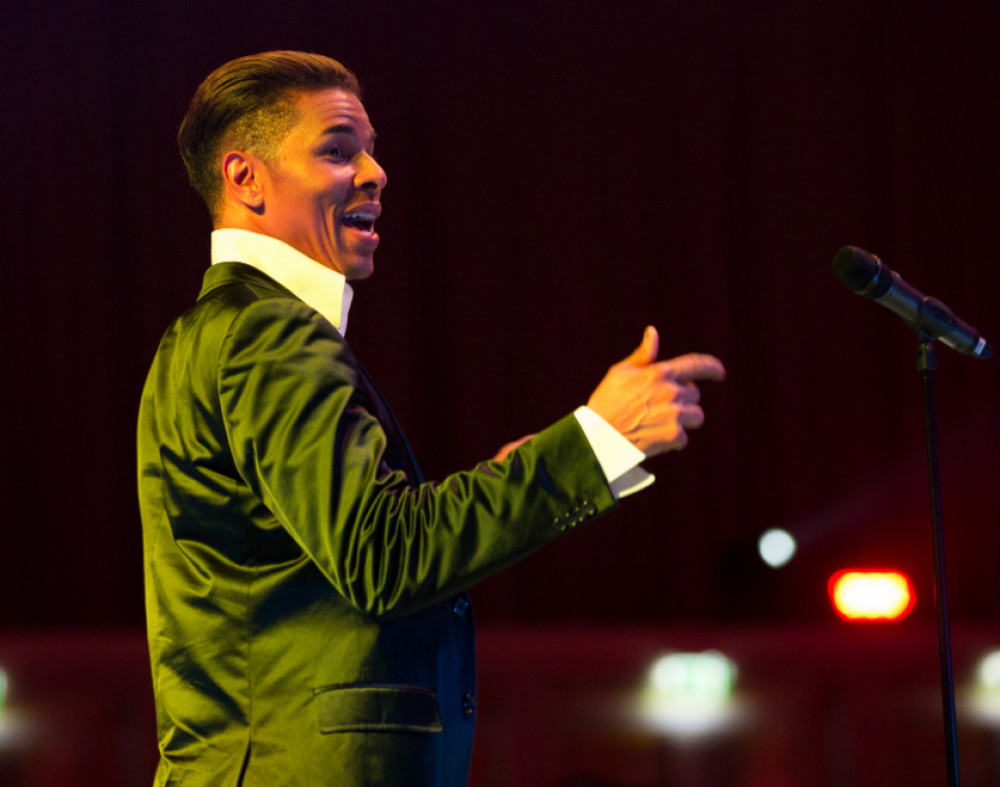 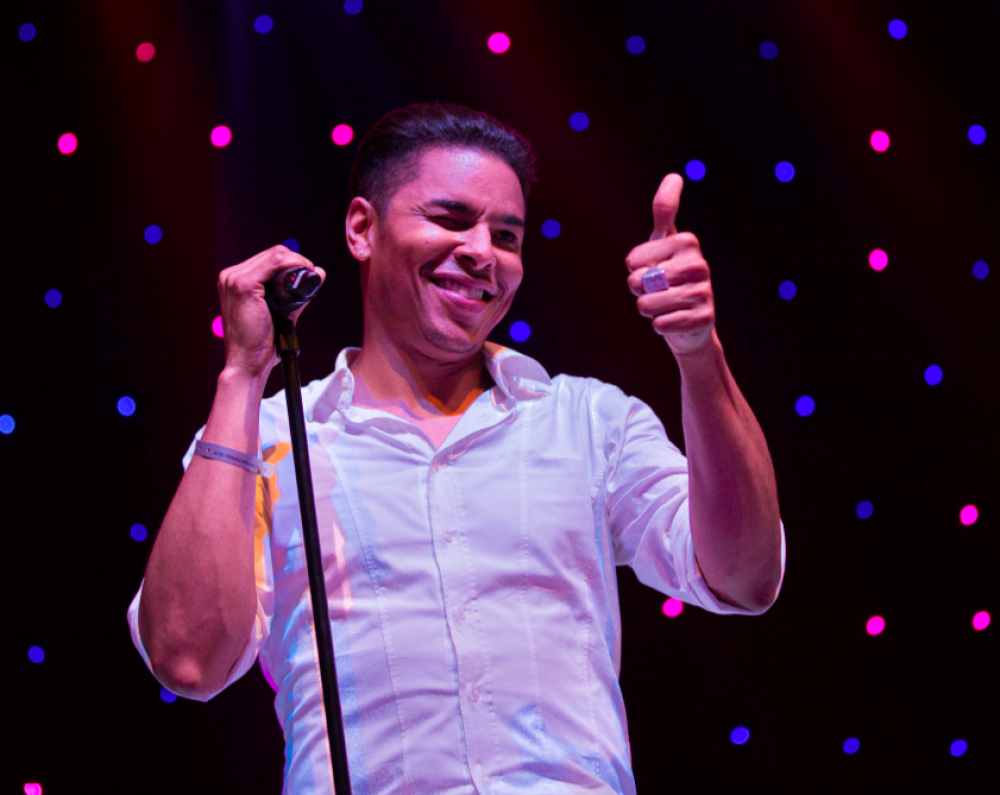 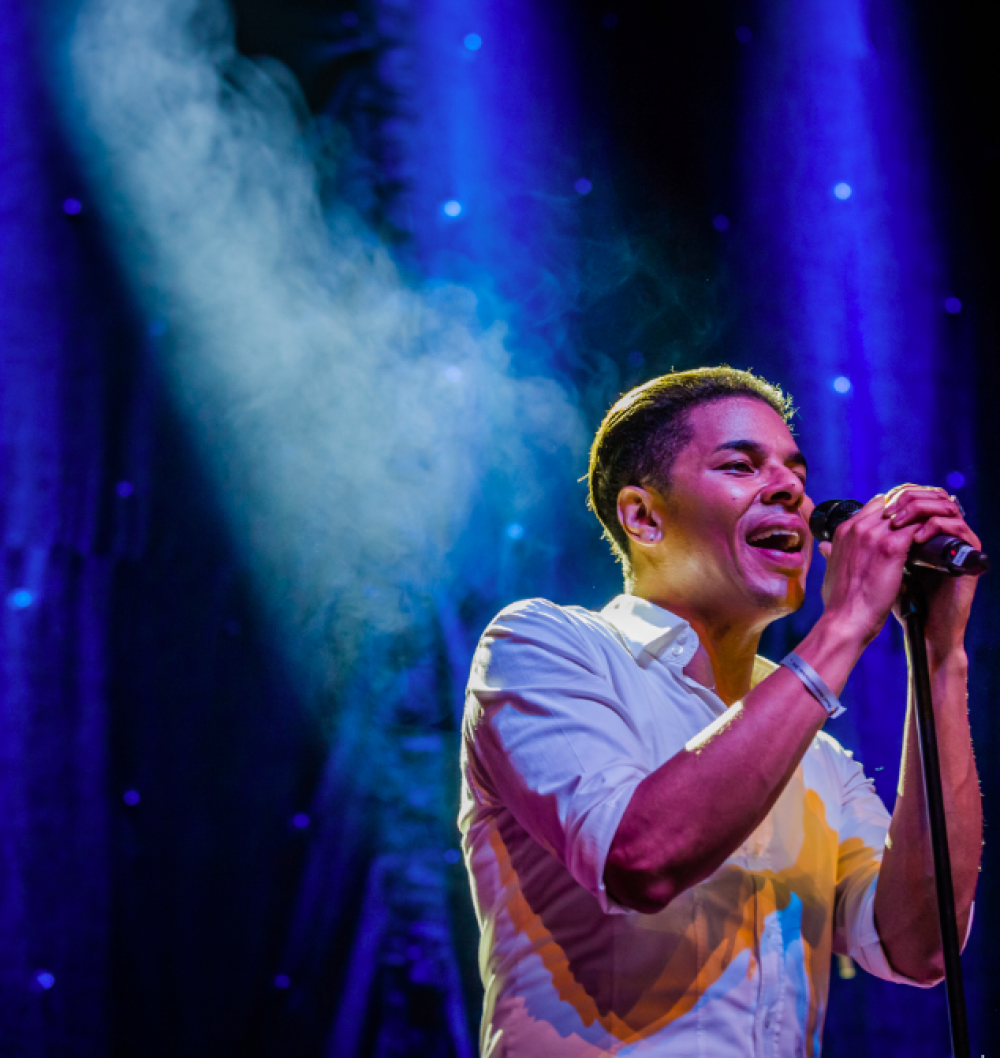 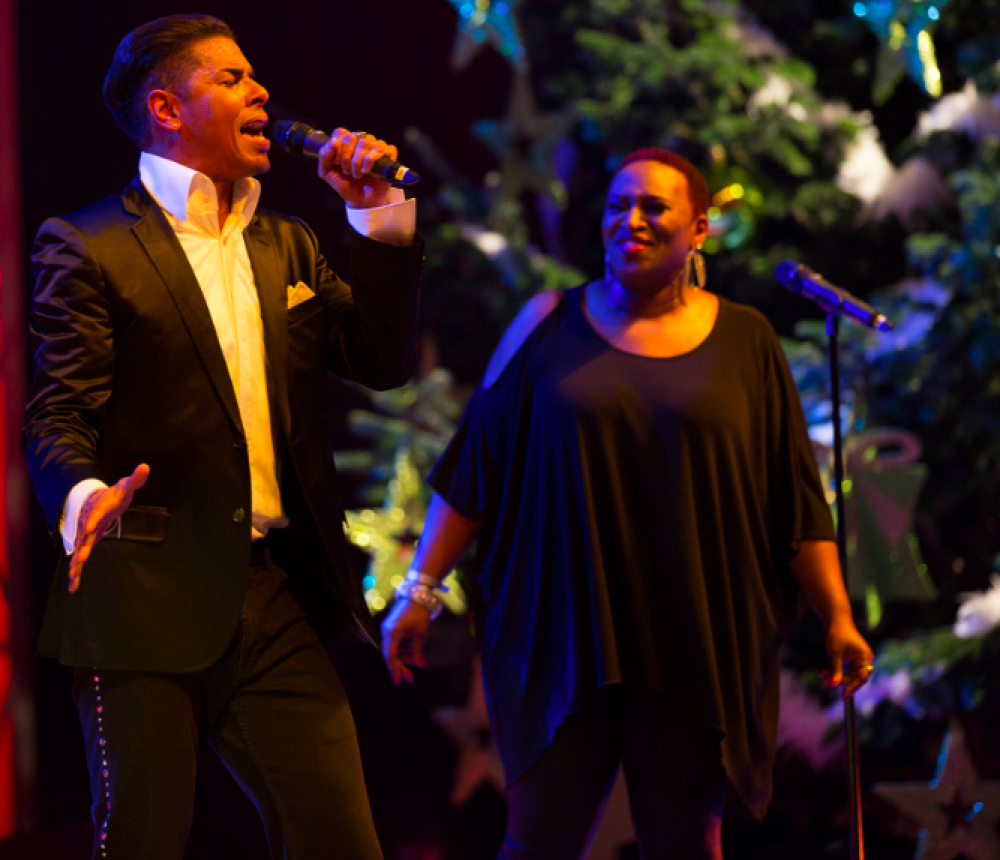