Boogie Nights have the look, the sound, the attitude and.... the glitterball.... 70's Disco doesn't get better than this. "Superb. They're better than the real thing!"

In 1996, and after many years of experience in international music production, the members of Boogie Nights decided to form a one off band for a party. So rapturous was the response, they have been partying ever since.....

The three highly acclaimed all singing/ dancing performers from Boogie Nights are accompanied by six of Germany’s most sought after musicians. Together, they masterfully re-create the sound, attitude and look of "Saturday Night Fever“. Fully decked out in era costumes, they unreservedly bring the 70s soaring back to life.

With countless international private parties, corporate and wedding engagements under their glittery belts, Boogie Nights are renowned for kicking up a storm at any event!

Best of My Love

Goin’ Back to My Roots

Get Down On It

How Deep Is Your Love 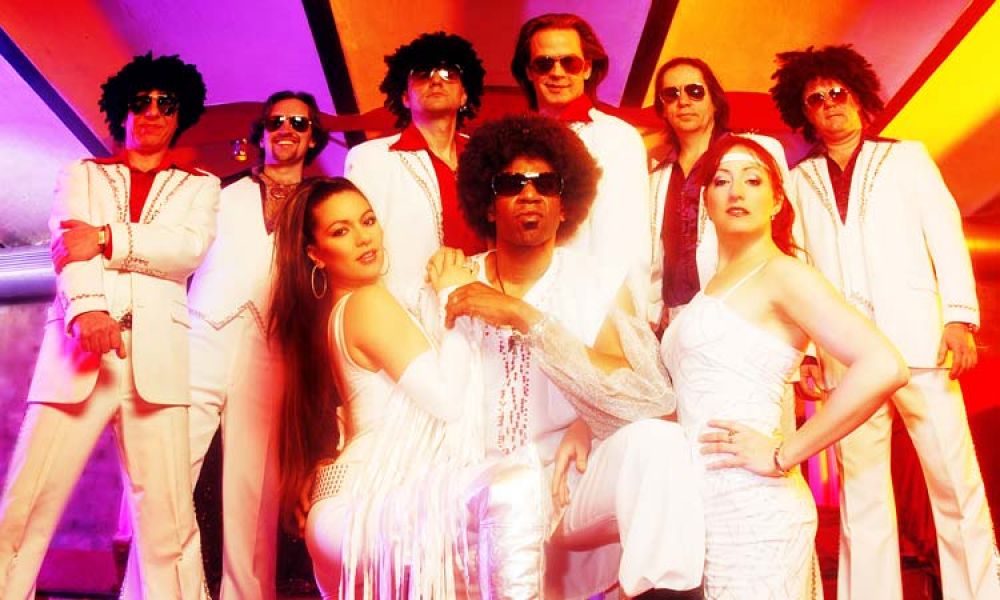 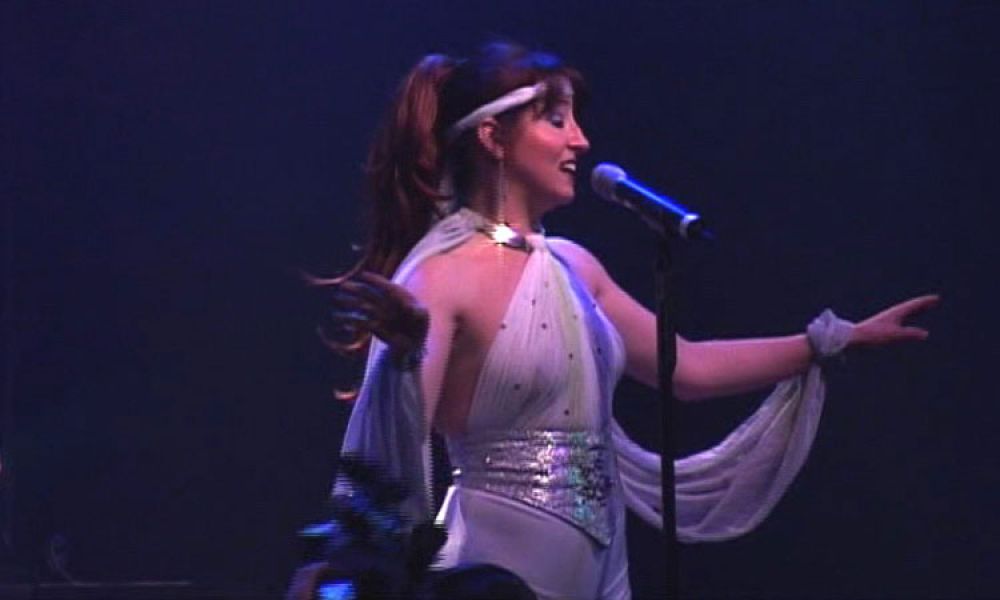