On a Mission From God...
E-Mail a friend

The artists Chris and Geoff have been on international stages as the “Soul Brothers“ for many years. They can be seen regularly as one of the acts in the Las Vegas style live show “Stars in Concert“.

Their high energy performance has long made them the audiences’ absolute favourites. These brothers, born in Canada’s London/Ontario, are not only exceptionally gifted singers, but demonstrate outstanding instrumental talent as well. Geoff, for one, plays several instruments: guitar, double bass, harmonica, violin and banjo. From 1980 to 1989, he played in four Top 40 rock bands. Later, in the “Uptown Blooze Band“, he devoted himself entirely to the blues, playing with well-known musicians, such as Donny Walsh (Downchild Blues Band), John Ellison, Chicago Pete, Mel Brown, Shirley King. This concentration on the blues continued during his time with the “Old Chicago Blues Band“ as well as with the blues legend, Dutch Mason. Since 1995, the freelance musician and composer has been entirely absorbed in his role as “Elwood Blues“ and his solos on the harmonica are, time and again, greeted with thunderous applause.

Chris's first instrument was the drums, followed by taking up the clarinet in high school and later studying the guitar and piano at an academy of music. Like his brother, he played in the “Uptown Blooze Band“ and in other Top 40 bands before concentrating in the mid-nineties on his career as “Jake Blues“.

Ever since, the two brothers have delighted audiences worldwide. In addition to innumerable performances in the U.S.A. and Canada, Chris and Geoff were also on stage in other countries such as Germany, the United Arab Emirates and Bosnia. 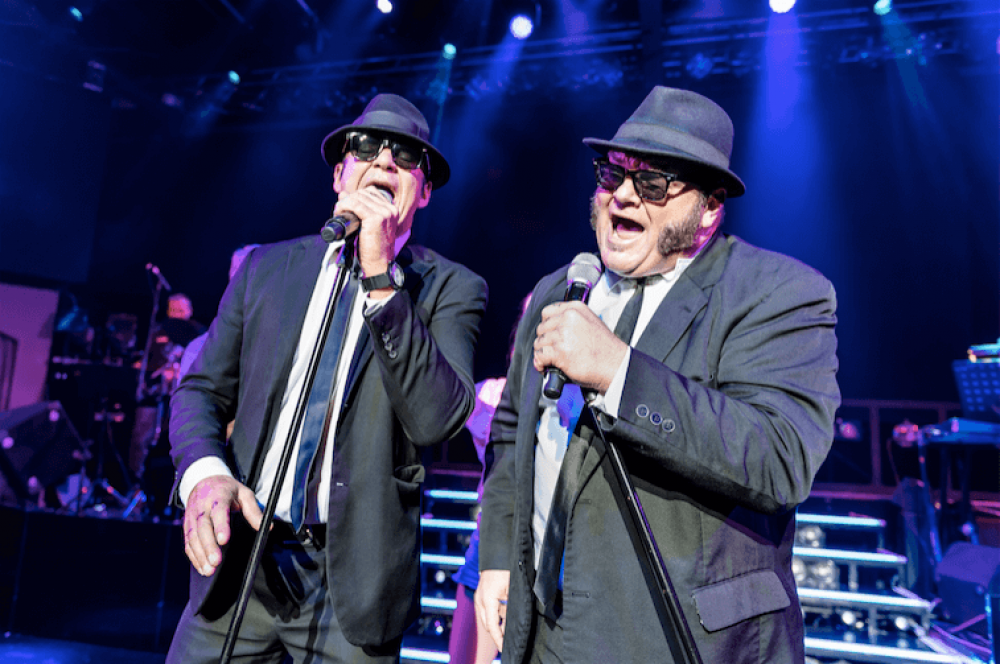 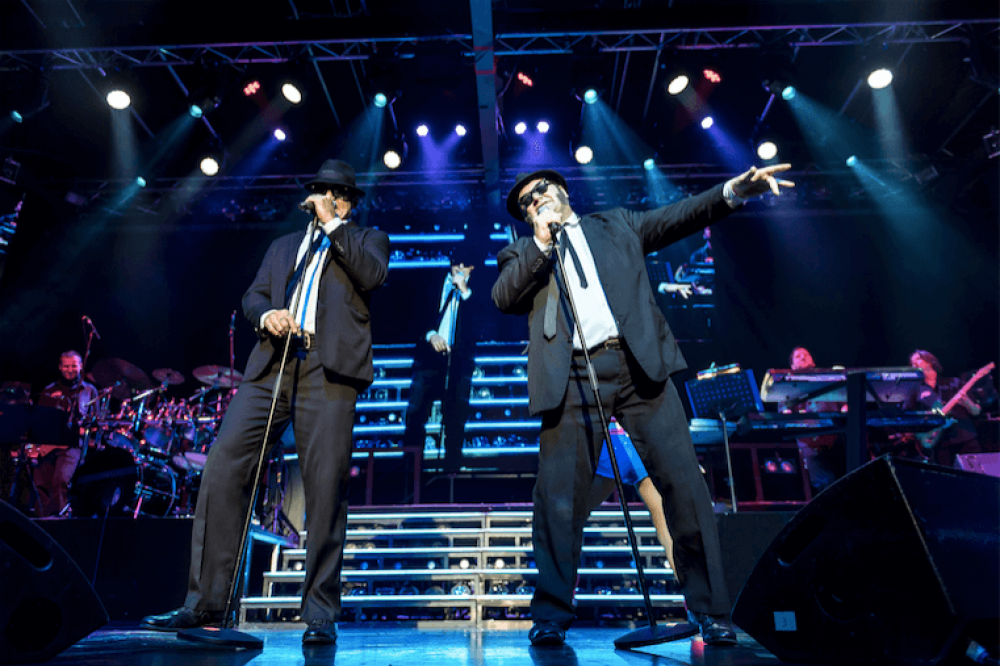 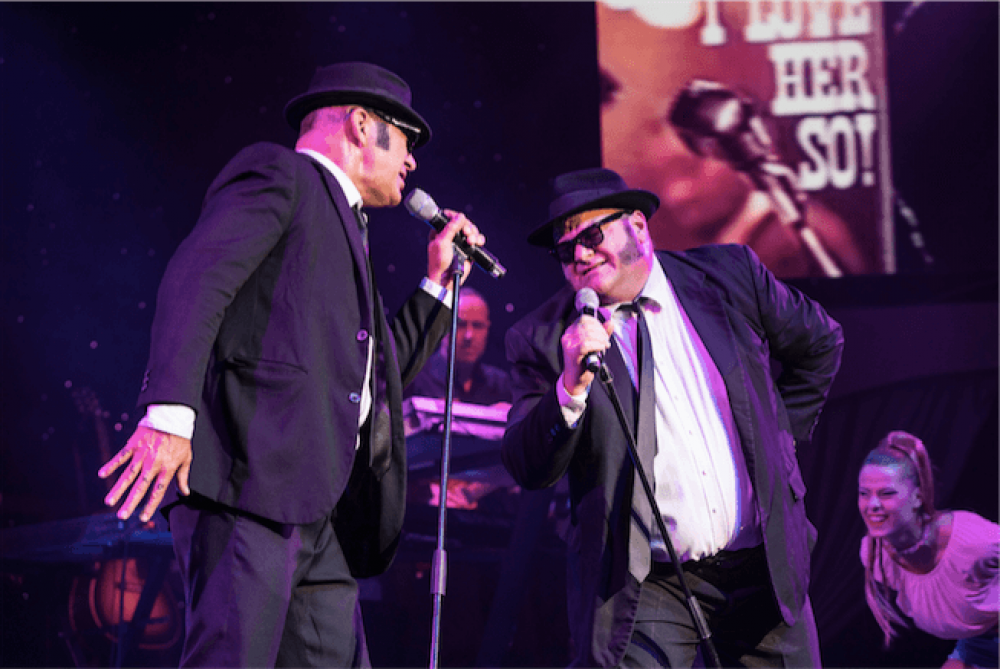 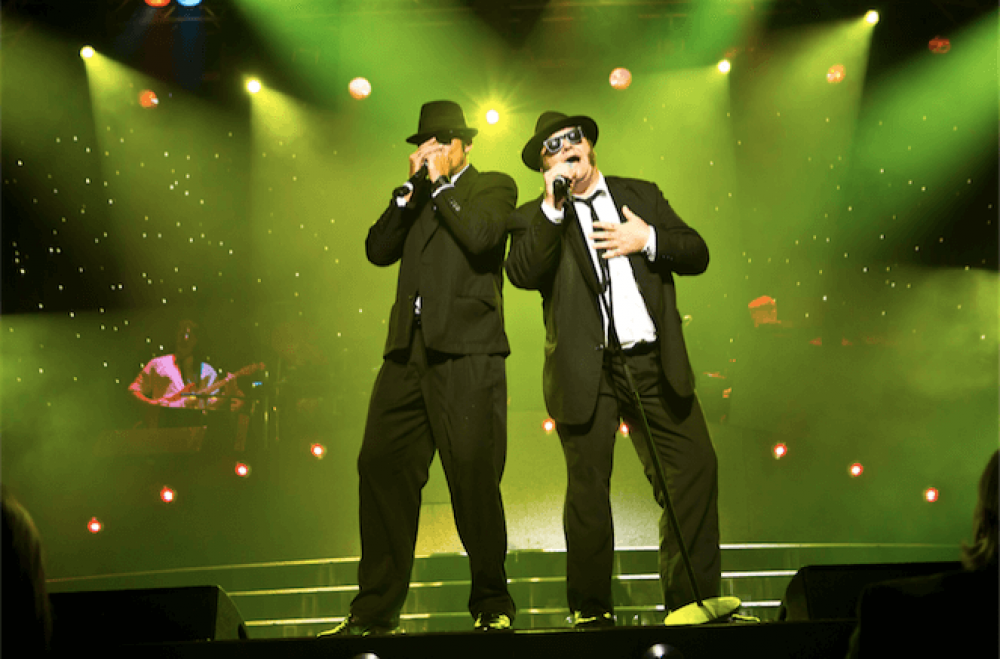 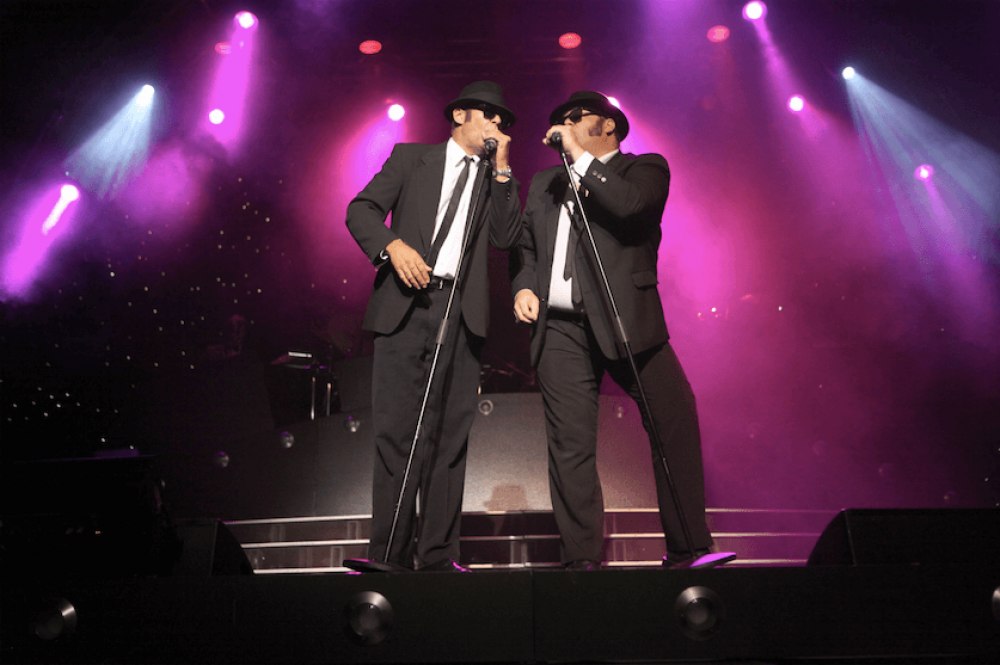