As saxophonist to Guru Josh and a regular fixture on Ibiza's private party scene, there is no doubt this man has 'sax appeal'!

Alcides is available - Sax solo (as a DJ) or with a DJ, duo with a variety of other instrumentalists & vocalists as well with Ibiza Music Agency artists Roberto or Mimi and a full band.

Since 2008, Alcides has been touring with the GURU JOSH PROJECT as the featured saxophonist on the remix of Guru Josh’s famous 1990 hit ‘INFINITY’ – undoubtedly the most famous house sax riff in history! 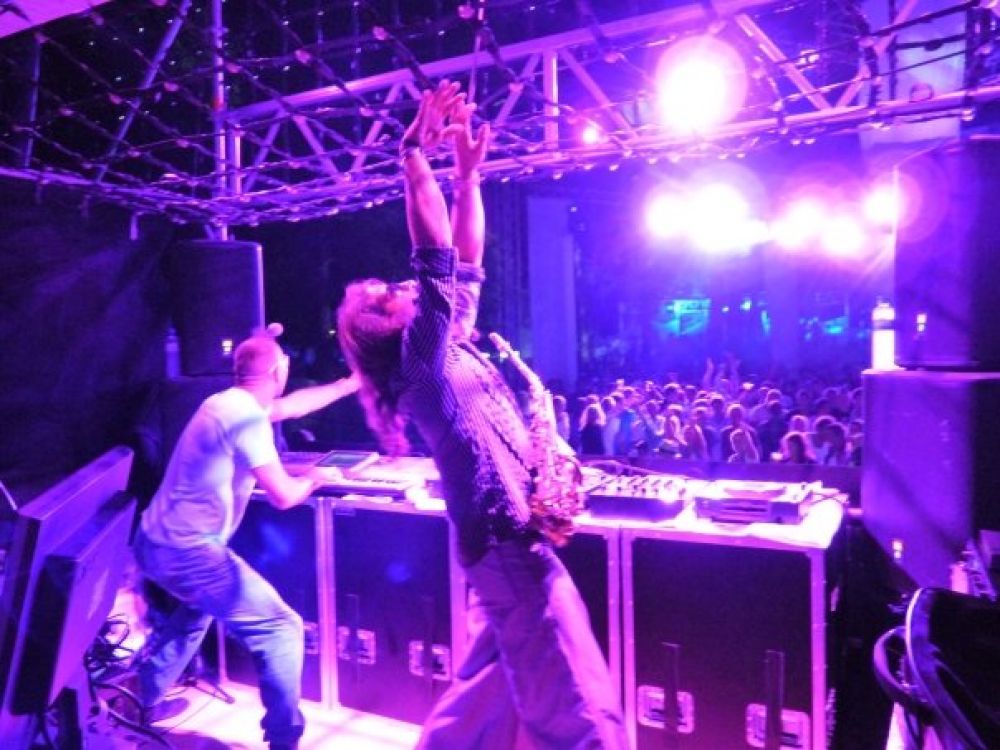 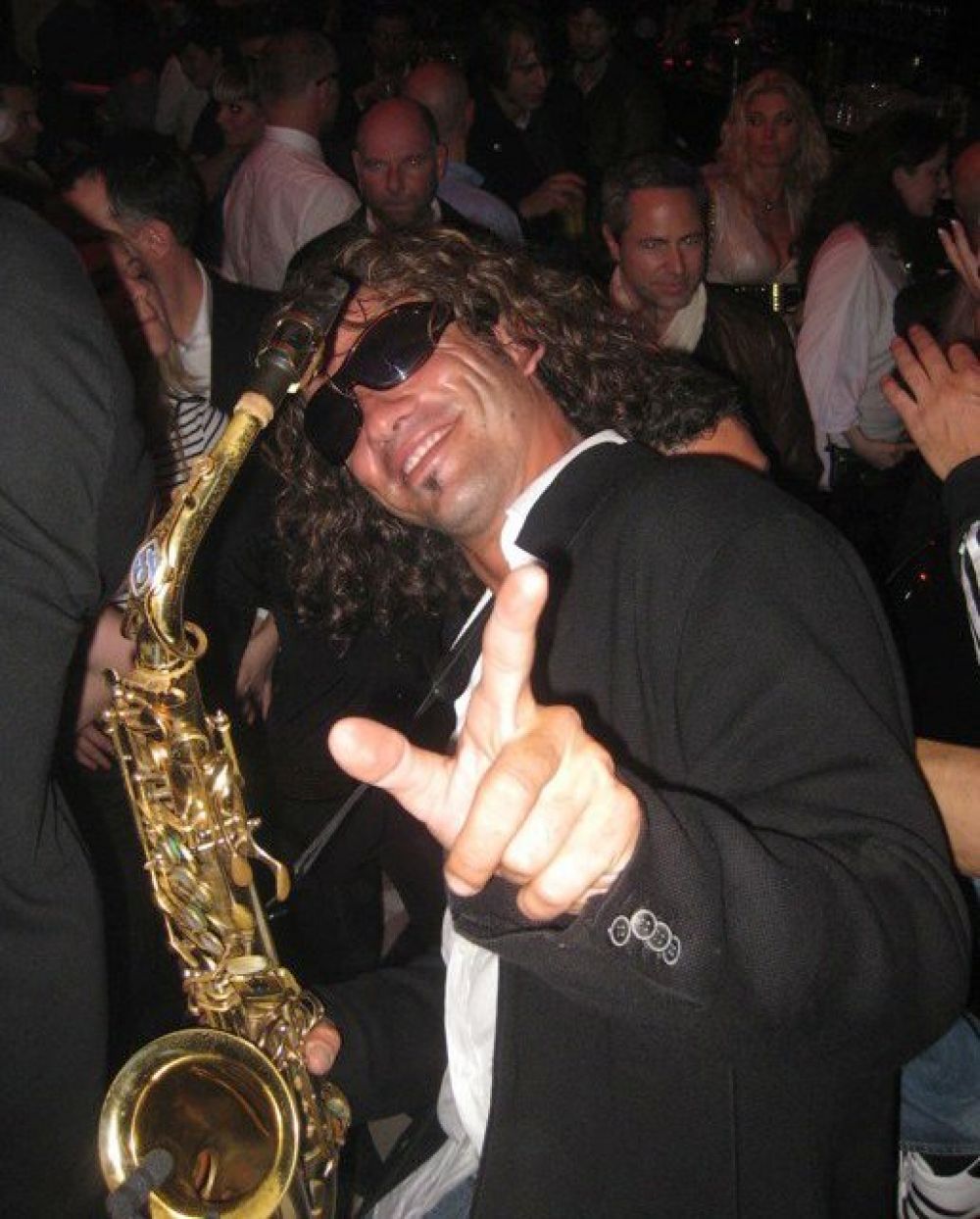 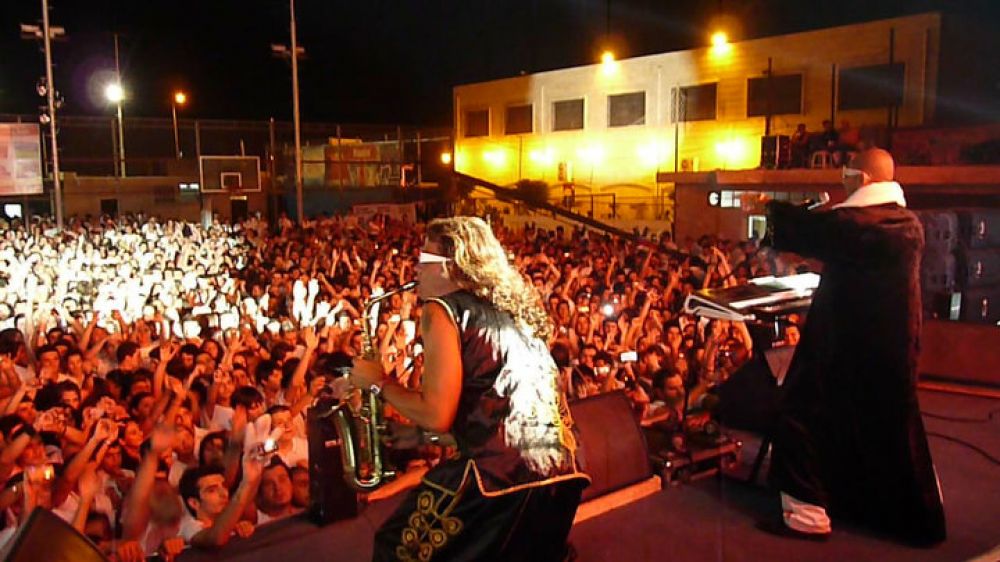 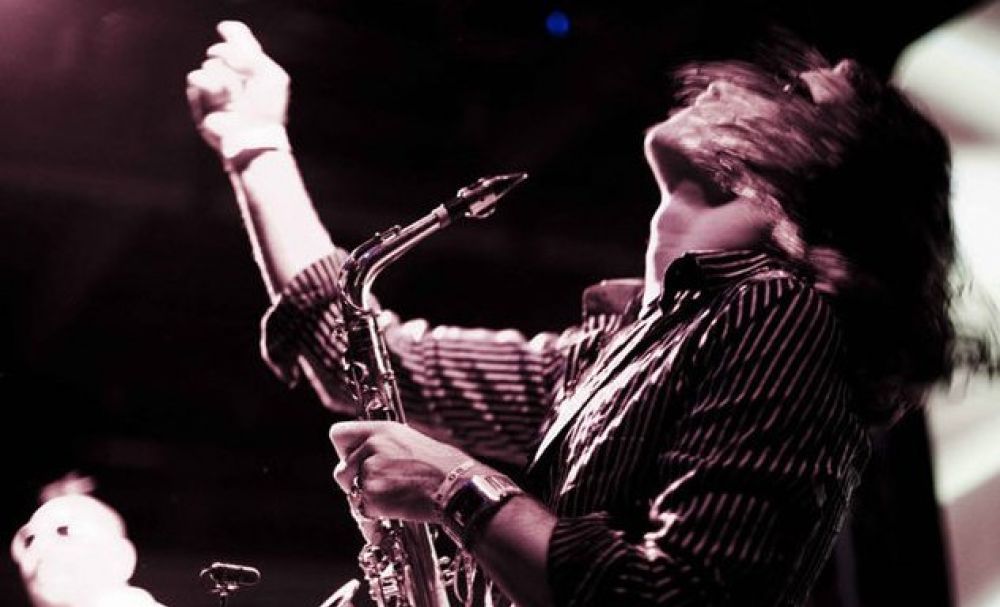 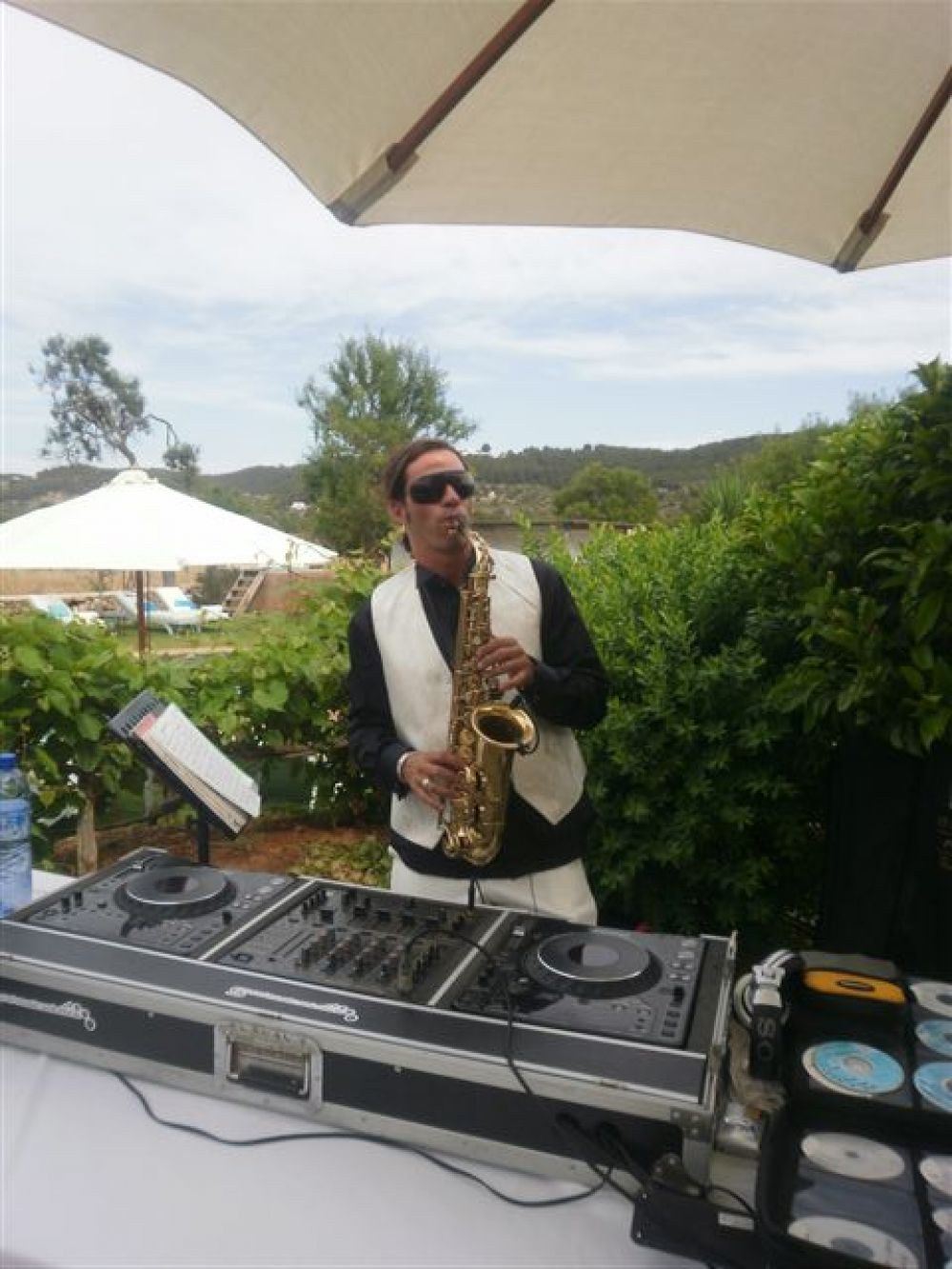 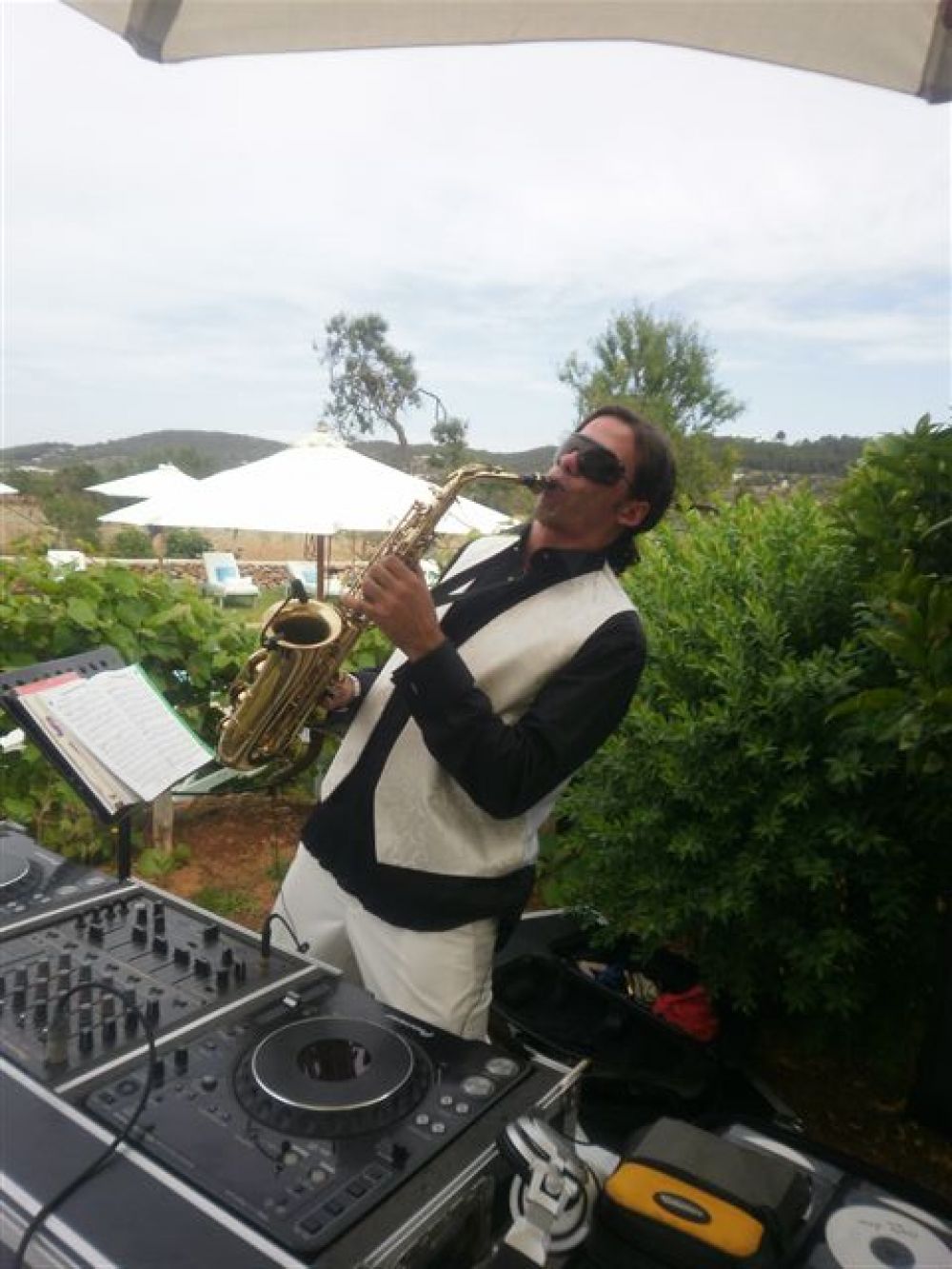 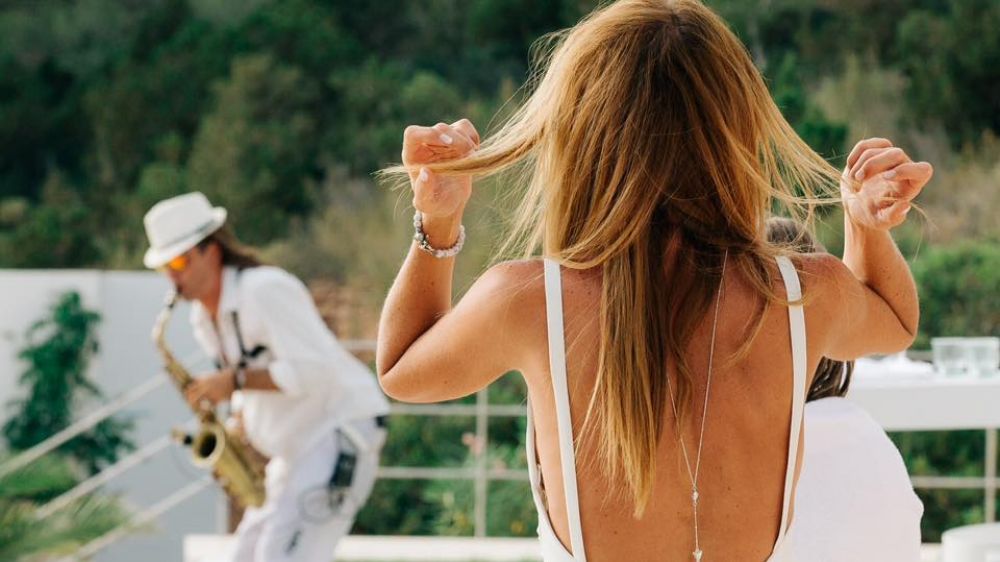 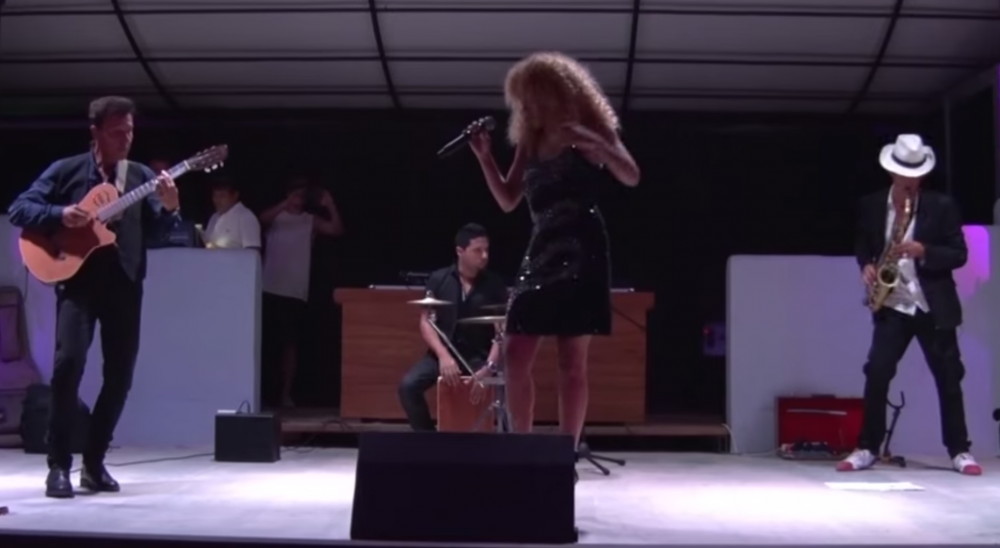 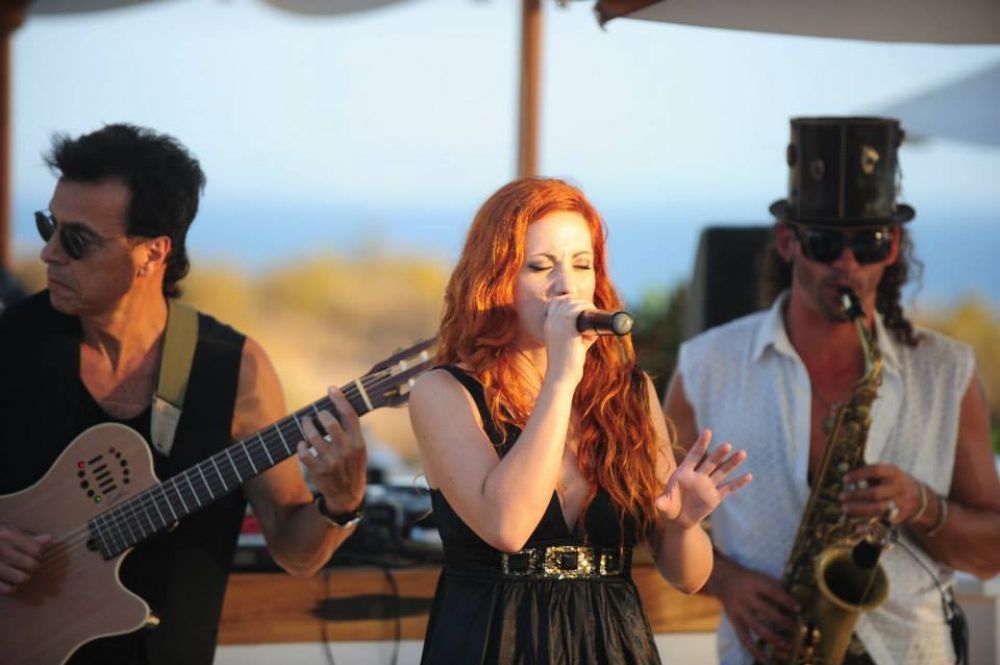 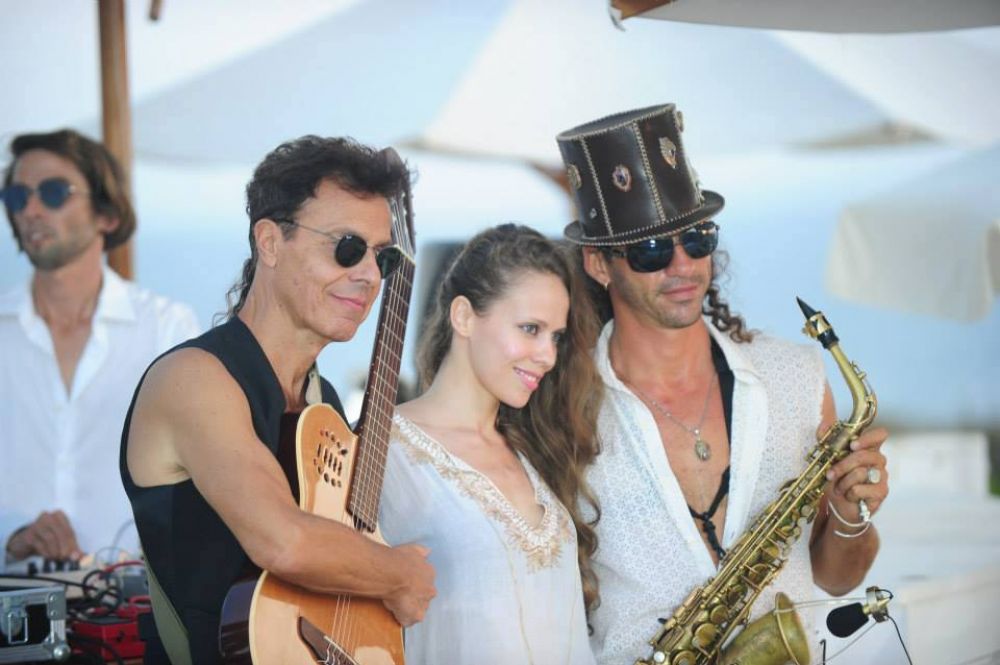 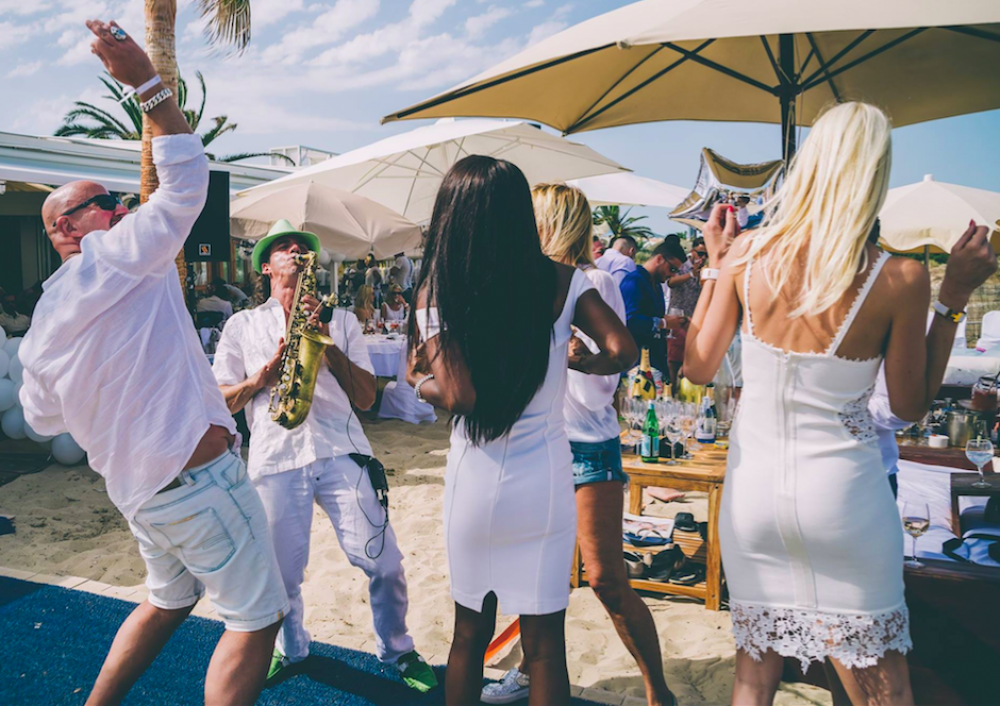 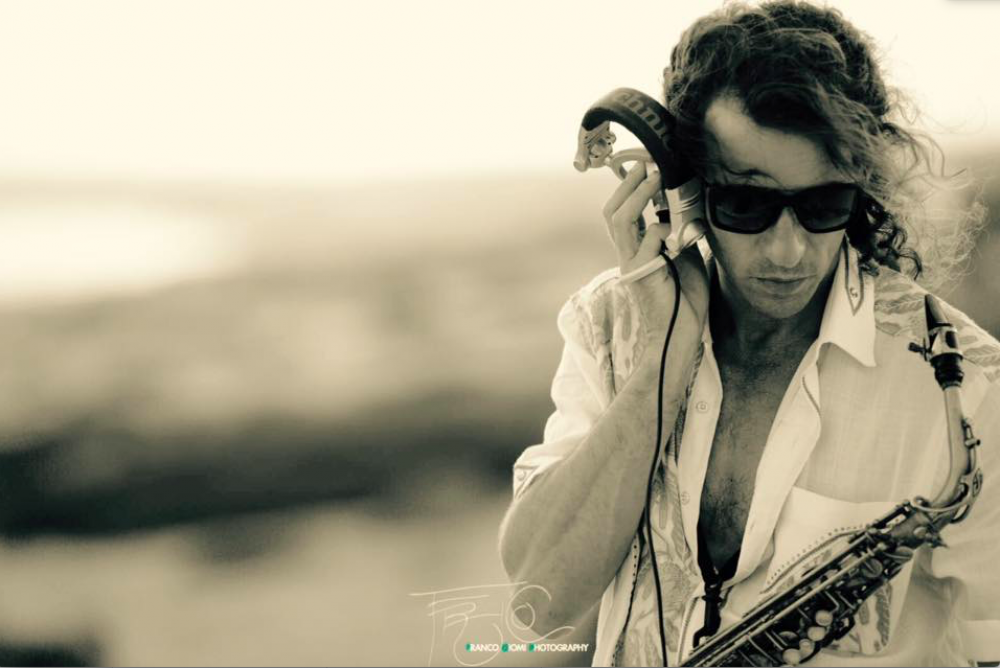 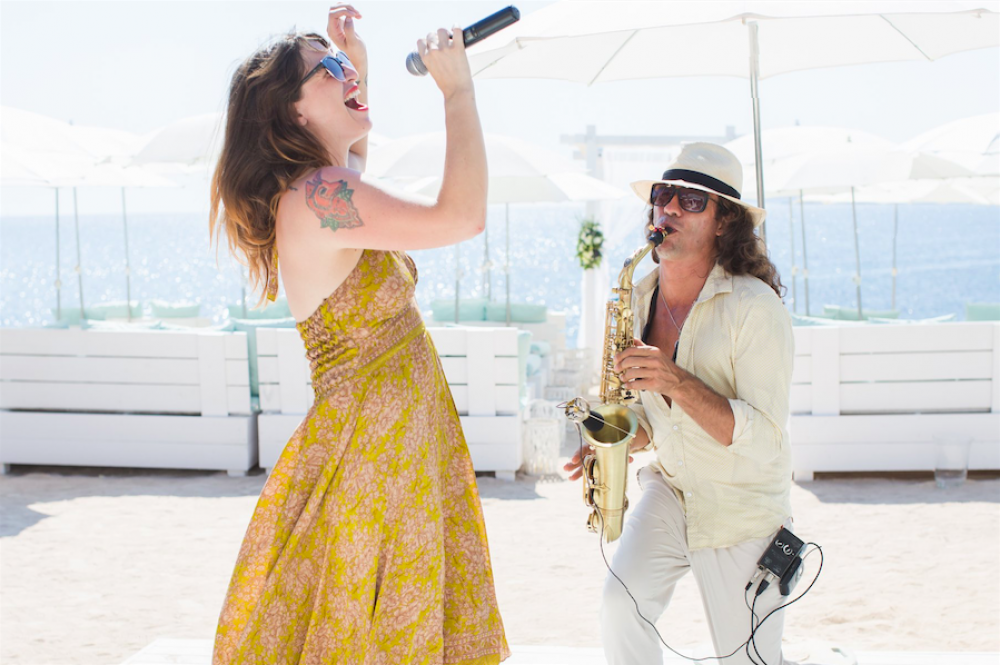