King of Pop
E-Mail a friend

From "Thriller" to "Billy Jean" to the "Earth Song", Frederick can perfectly double the greatest entertainer of all time, Michael Jackson. Mimic and vocals agree 1: 1 with the original.

Born in Dallas, Texas, Henry grew up with the music of Prince and Michael Jackson. His idol, the King of Pop, he could be very close for the first time when he visited in 1995 a Jackson concert. Henry calls this day "the best day of my life" today. In 1996, he moved to Los Angeles and was cast in the same year as a Jackson doppelganger for the show "American Superstars". As part of a guest performance of the show, he moved to Greece for a year, where the production was successful.

In 2005, he left the US again to start a solo career in Greece as a musician and singer. Since 2010 Frederick is a permanent member of the cast of "Stars in Concert" in Berlin. Even if Henry and the pop legend had no similarities in common - Henry Michael Jackson is on stage, then he lives his example: With characteristic gestures, the unforgotten moonwalk, with his voice and his appearance, he succeeds in creating the perfect illusion with magical Effect on the amazed spectators. 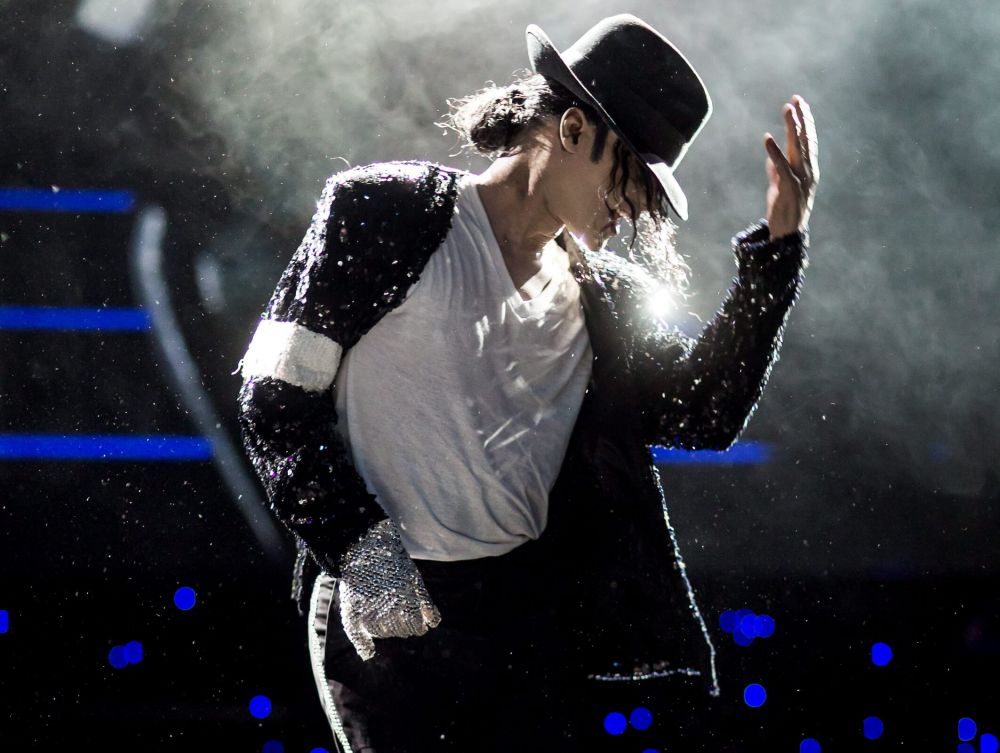 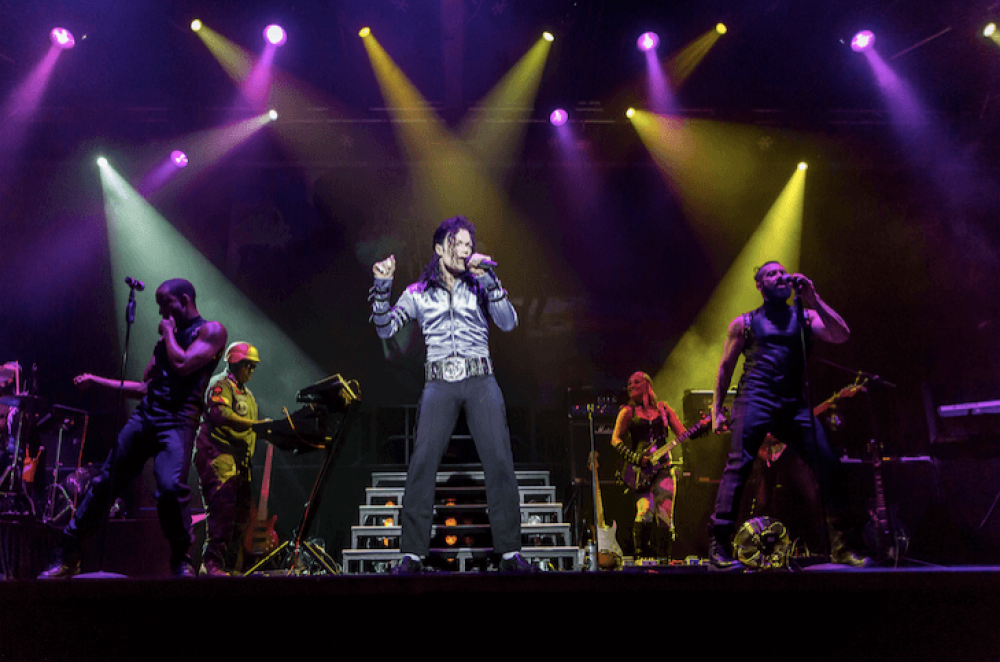 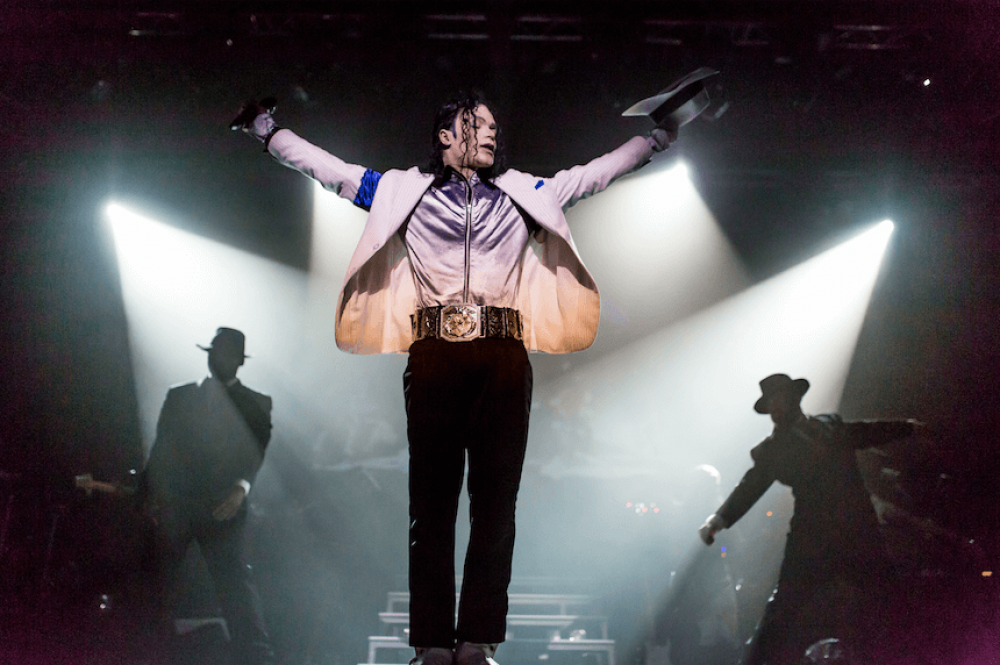