The glamour, the innocent charm, the unique, sexy voice – Suzie (our Marilyn), who has enthralled audiences worldwide with her impressive performance as the legendary sex symbol, has Marilyn Monroe down to a tee.

The British actress and singer has already played Marilyn Monroe in films, television programmes and TV ads, including the leading role in the comedy film "Me and Marilyn", which took over two million euro at the box office in its first weekend alone. But Suzie's similarities with Monroe don't end with her voice and looks; she also has exactly the same dress size as her idol, which is why she is also regularly asked to model Monroe's original clothes at auctions held at London's world-famous auction house "Christies". 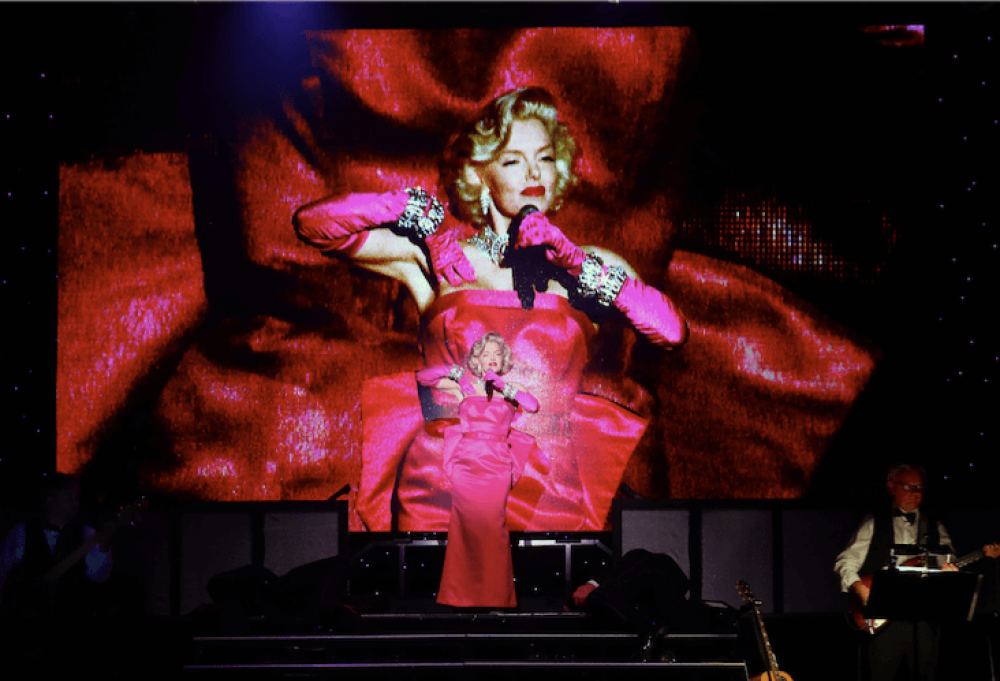 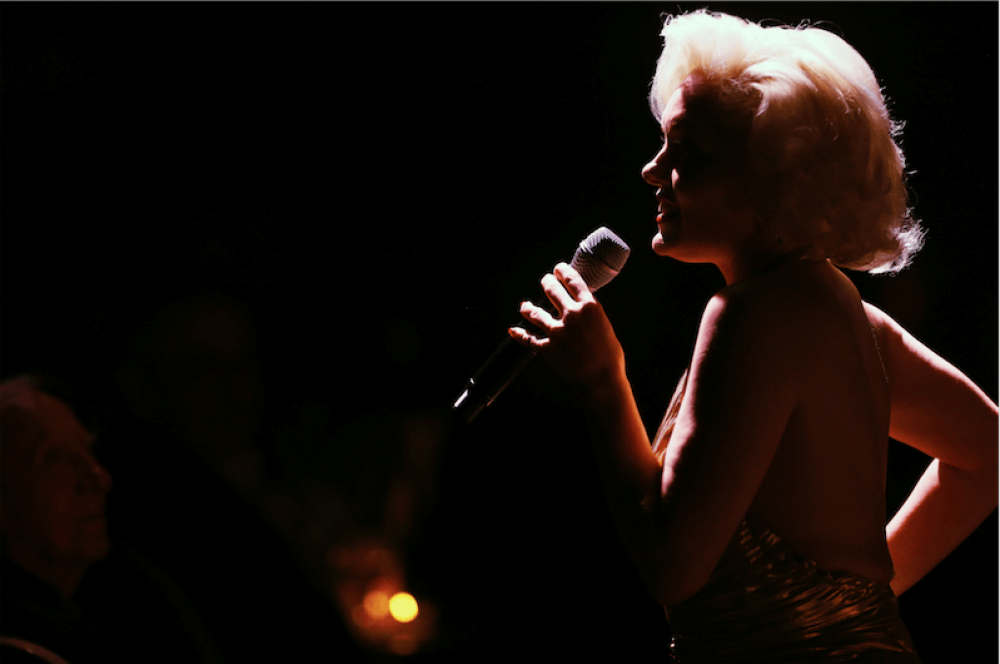