The Balkan Ensemble - Be prepared to weep, scream, laugh and dance through an unforgettable journey of the Balkan Spirit.

The Balkan Ensemble is a group that fuses the explosive energy and spirit of Balkan gipsy folklore with the finesse and sophistication of jazz and classical music. Bulgarian Vladimir Karparov musical director and arranger of the group has performed all over the world and has collaborated with some of the greatest musicians of our time. His saxophone arrangements and playing can be heard on Shantels world wide number one hit album Planet Paprika  . He has collaborated and recorded with Goran Bregovic.

The band has been performing club dates in and around Berlin to sold out shows and dancing crowds for the last three years. It features some of the most renowned and in demand musicians in this field.

The band also features Katya Tasheva a powerful entertainer with a majestic voice capturing the soul and spirit of Balkan music. Katya is known for her authenticity and impeccable vocal technique. Her stage presence and powerful performances have moved crowds with bands such as Rot Front and Mr. Zarko.

The band performs a wide repertoire of Balkan classics and can adapt accordingly to the event situation.

On accordion, virtuoso Dejan Jovanovic comes from the source of this music: Obrenovaz, Serbia. A Roma town known for bringing out some of the greatest musicians in all of the balkans. 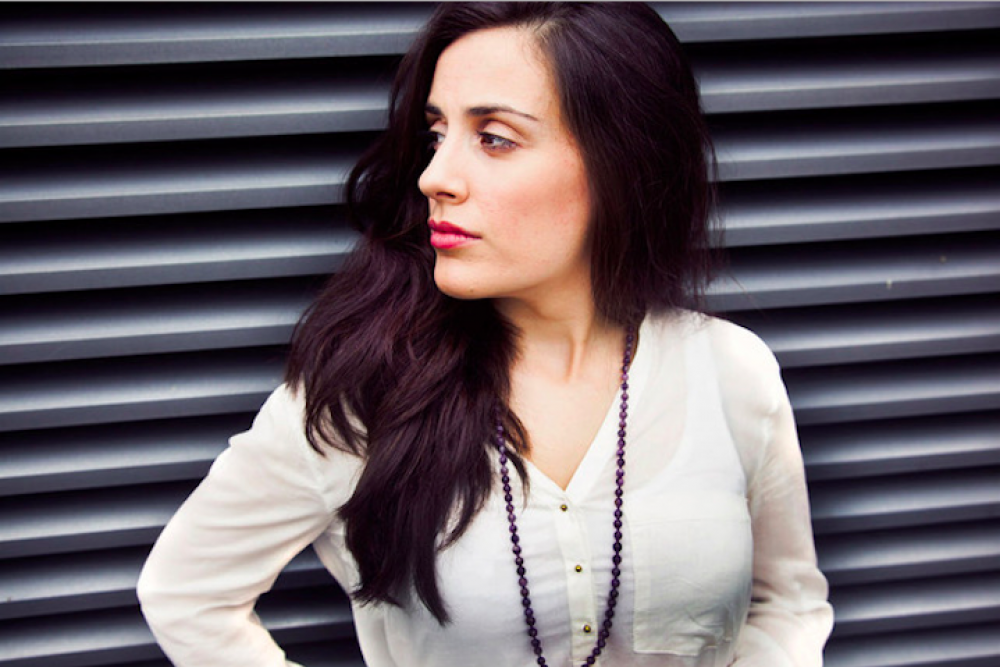 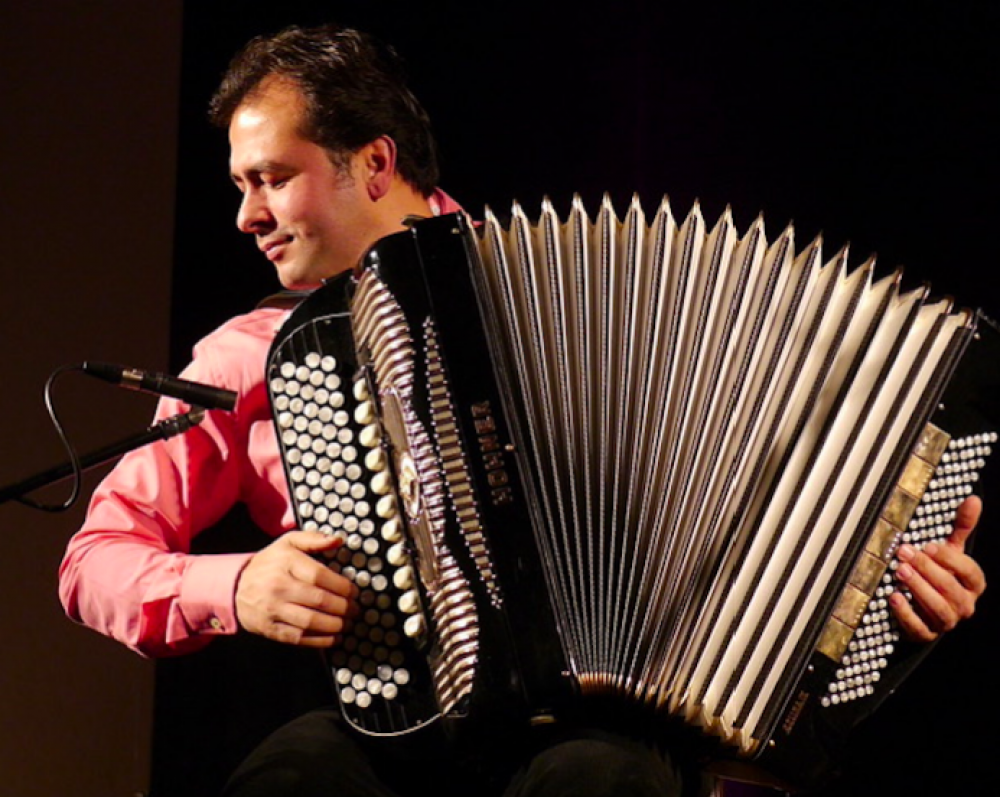 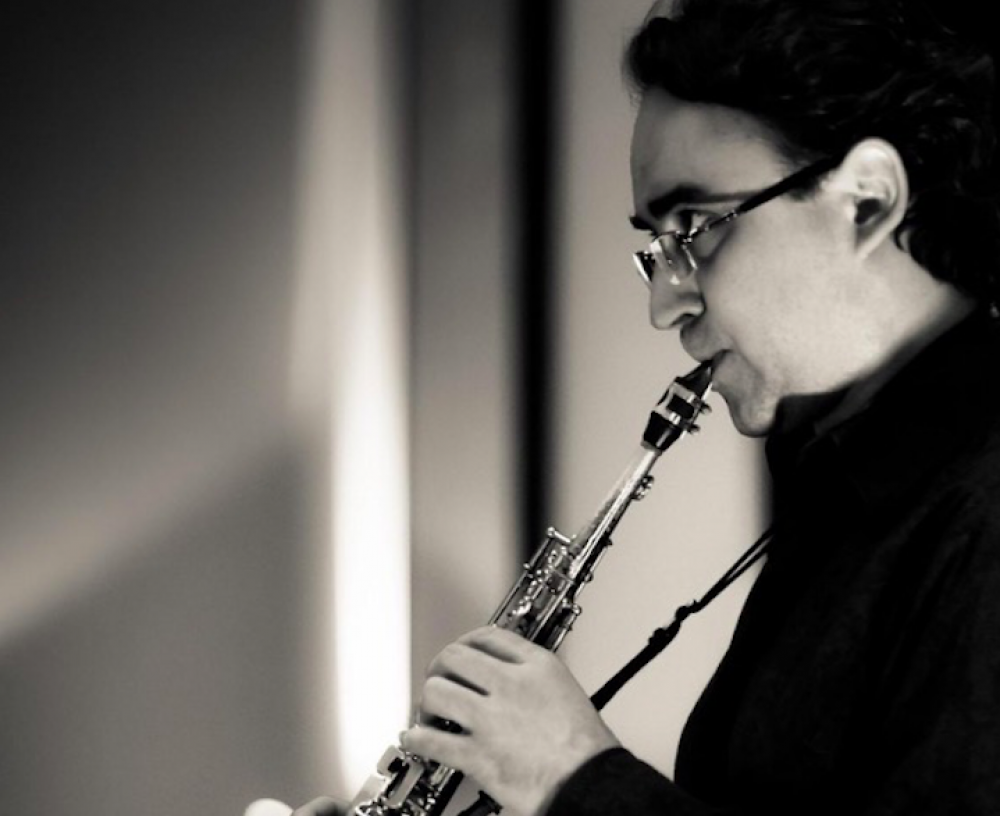