...and shows the true promise of her heartbreaking talent. For an unforgettable event, Alex guarantees her audience the time of their life, will 20 years of performing experience she can sense what her audience wants, ensuring a great fun filled evening for all.


Blond' ambition
In her brand new show Alex expresses her energy and high quality singing more than ever before.Featuring great artists she really is interpreting milestones in popular music with real emotion and character which will convince and strike even the critical listener.


With Alex's excellent dancing talent, her outstanding voice, and sex appeal-combined with her natural gift of entertaining and carrying away the audience.

Alex was born in the City of Birmingham/England where she lived with her mother and father and two older sisters.
From the age of two she set out to entertain people wherever she was taken, much to the
amusement of shopkeepers, doctors waiting rooms etc.

To support this little girl’s passion for dancing and entertaining she was given the opportunity by attending ballet, tap and gymnastic dance classes. Her outstanding enthusiasm and spirit was not left undiscovered by her instructors and so she was soon selected to perform in numerous shows and gain first stage experience.


When she reached school age though, her liveliness and artistic energy was not so amusing to those trying to educate her.
With seven she started attending drama classes at the famous Birmingham Repertory Theatre stage school. Her talent and appearance draw the attention of casting agents from national television programs and so Alex appeared in a Television series called 'Angels'.

Alex always enjoyed life, and everywhere she went soaked up as much of the arts as she could.


Apart from dancing and acting her biggest passion started to develop by the age of five.

Alex started using her Idols Whitney Houston and Barbara Streisand as her teachers and her hairbrush as a microphone. At first she just enjoyed fooling around and lilting her favourite songs. But her vocal skills developed so fast, that her parents where taken aback when soon she fooled them easily into thinking it was the radio playing and not Alex` own voice.

After leaving school there was no second thought for Alex to become a performing artist.

Believing strongly in her abilities and talents she decided to take the leap to “the continent” and gather international experience.

Alex loves the sun, the beach and the hot weather and so she chose that her first engagement should take her to Athens/Greece, where she was selected to be a singer and dancing act on the Greek national TV and in numerous high-class events all around the Mediterranean metropolis.

Coming back from Greece filled with new impressions and inspiration she worked as a lead singer for evening Galas in various luxury holiday resorts all over Britain.

Pushing her career to the next, more exclusive level.

Alex always knew that she wanted to work internationally and see the world.

By the time she was 21 she realized this dream by auditioning in London for the exclusive Royal Caribbean Cruise Line resulting in a major contract to be the lead singer and dancer on the most luxurious and exclusive cruise ships in the world. This contract gave her the opportunity to do what she loves most and by the same time sailing the seven seas and seeing nearly the whole world in the following four years.

But even on her home stays in this time she wouldn’t just recline. Between cruising she was starring in famous theatre plays as Wendy in Peter Pan and Snow White.

Through this theatre experiences she suddenly saw a new way how to combine her two major passions.

Her new aim was the glamorous and magic world of the Musical.

There she went on to the world famous London Westend Theatre singing in all the top shows like Cats, Miss Saigon, Starlight Express, Les Miserable, Westside Story, Buddy Holly and many more.


But this shouldn’t be forever when yet a new way opened up for her.

The Royal Family of Monaco invited her to be the main performing singer in the Cabaret Casino, for various Monte Carlo Awards Nights and even for private Birthday parties of the Grimaldi Family. Alex and her singing became so popular around the Monaco High Society that she was even flown in on private Jets to sing for evenings in the most exclusive Switzerland Skiing resorts.

Lead by the will to concentrate on bringing her work to an even higher quality level she decided to move back to England.

Back in Britain she obtained a contract to sing with the world famous BBC Big Band. She was very fortunate and content to work with these excellent musicians performing at the most important international Events in London.

With the priceless experiences she gained during this time, Alex once again decided to take a courageous step and moved on to Germany to work independently.

Alex didn’t have to wait long until her talent was discovered by the German music lovers.


After 2 record deals with Sony and EMI, Alex settled down in the music scene working for 20 years in huge gala event around Europe. 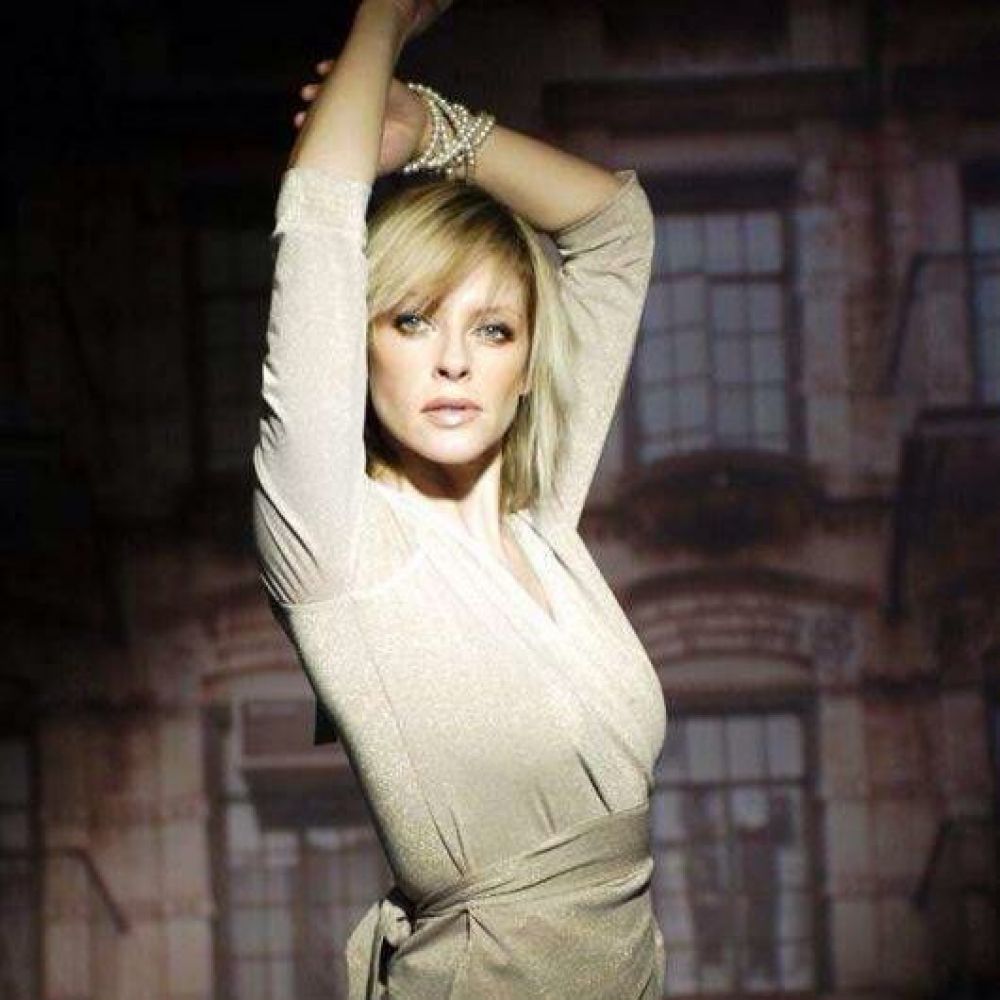 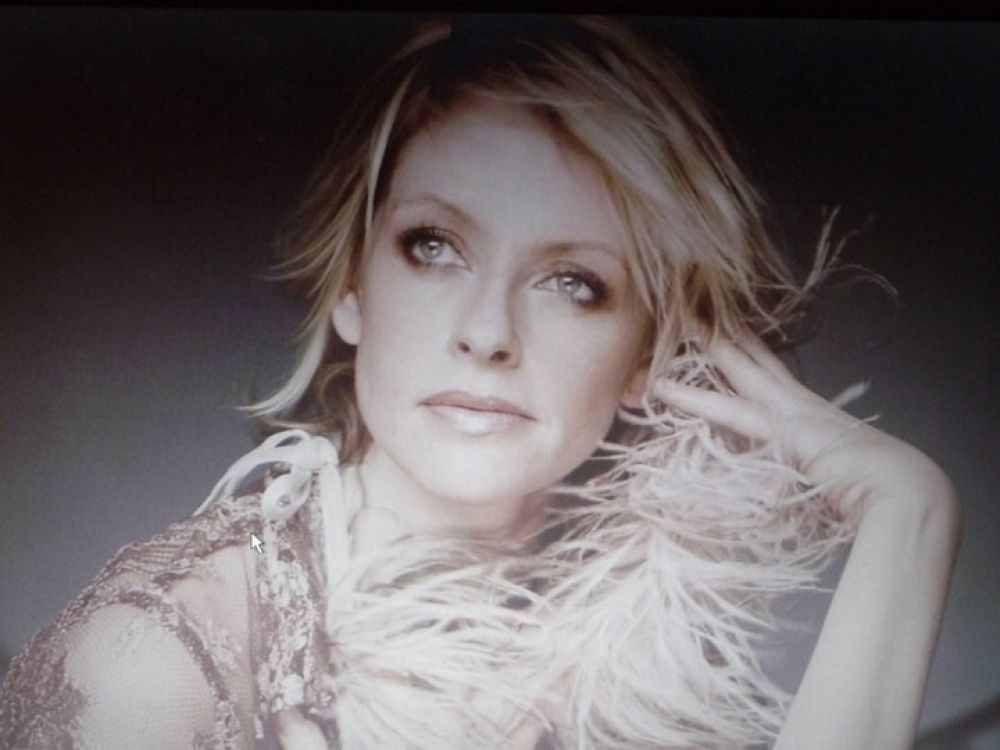 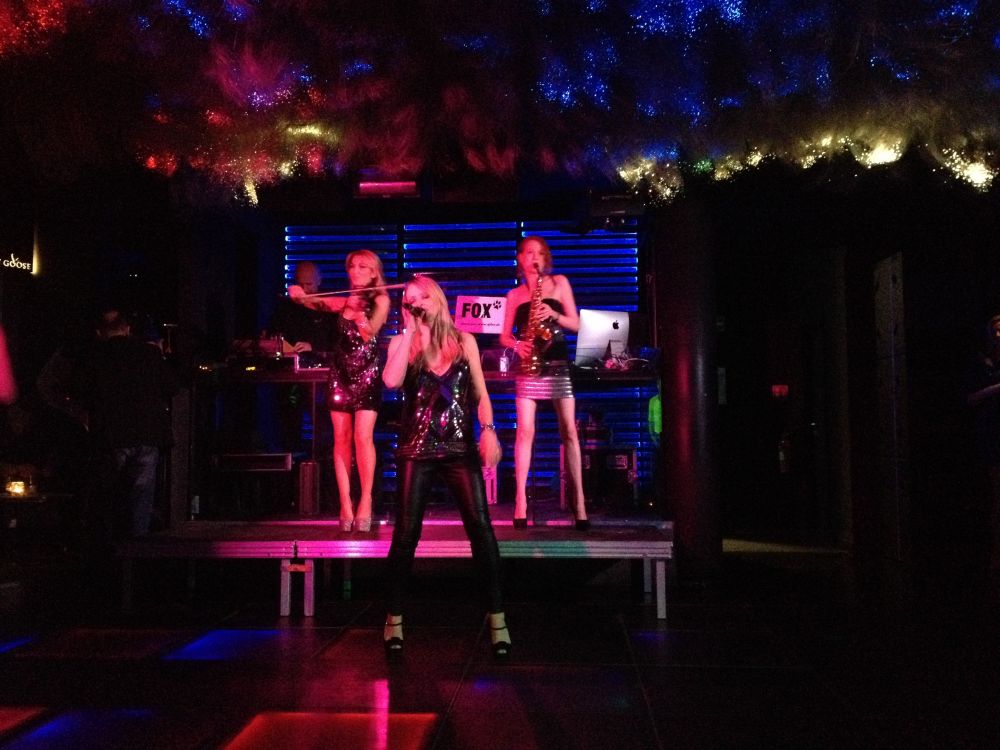 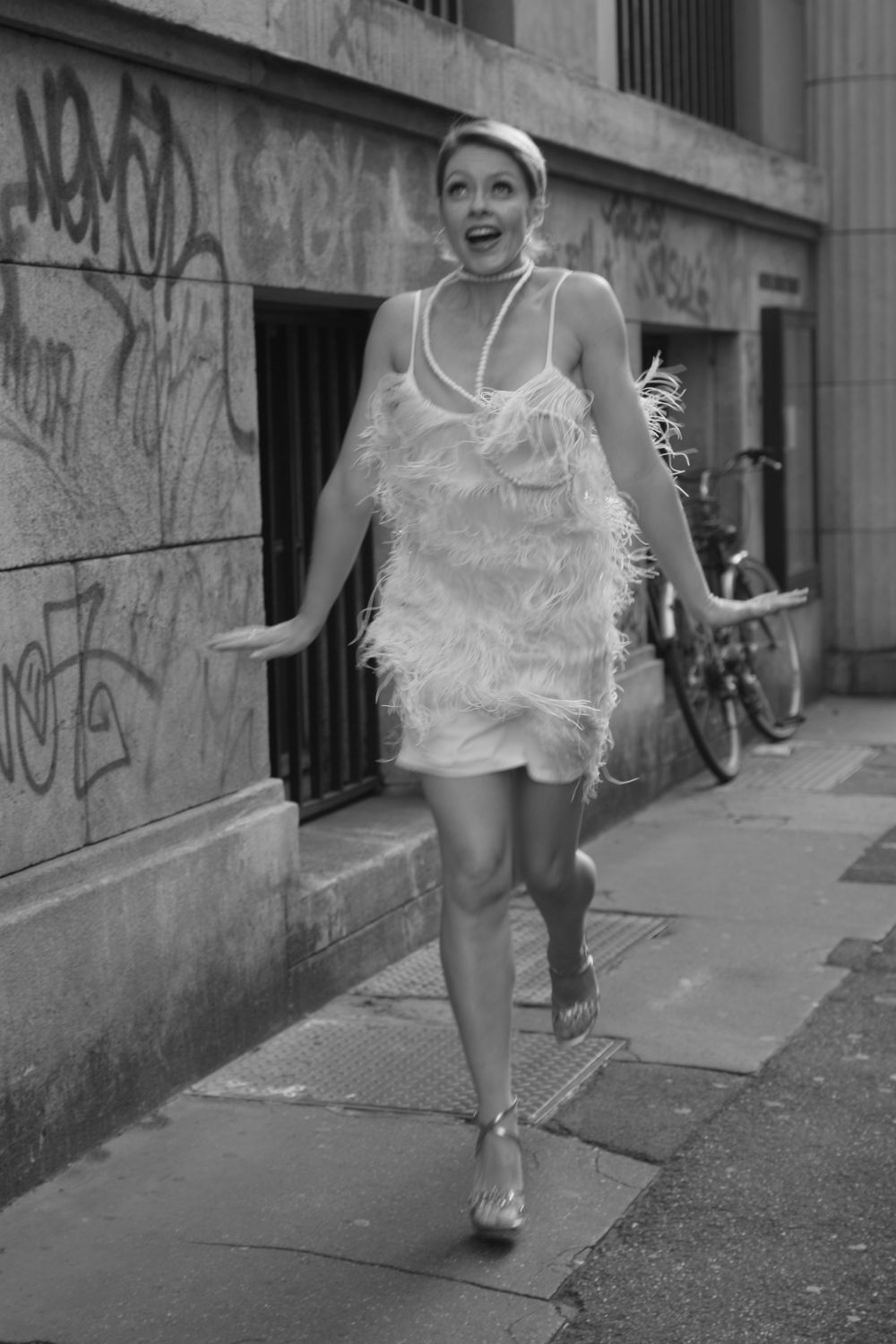