Tamas began his musical studies in Veszprem where he studied classical piano and drums , complementing his studies 18 years later at the Conservatory of Jazz " Bela Bartok " of Budapest.


In the 80s he traveled and worked throughout Europe with a number of groups of different styles : funky, latin, blues, jazz, reggae ...


He took up residence in the late 80 in Holland collaborating with major groups like Swinging Soul Machine , The Tramps group led by Jimmy Williams, guitarist Ian Akkerman, flutist and composer Thijs Van Leer responsible for authorship of numerous themes reputed Spanish rocker Miguel Rios during his residence in Spain , accompanying both solo and first part of the famous Focus group ..


In Ibiza in the 90s , he was part of the Band of Teatro Pereira numerous vocalists accompanying the likes of Deborah J. Carter, Muriel Fowler, Macy Gray, percussionist Nippi Noya , ... among others in a long list of artists presented by the legendary Club.

He has had numerous collaborations with important Latin American musicians like the great guitarist Norberto Rodriguez (Cuba), and bassist, vocalist and percussionist Geovanni Perez Corbo.


As creator is author of numerous compositions and has made many arrangements for different artists. 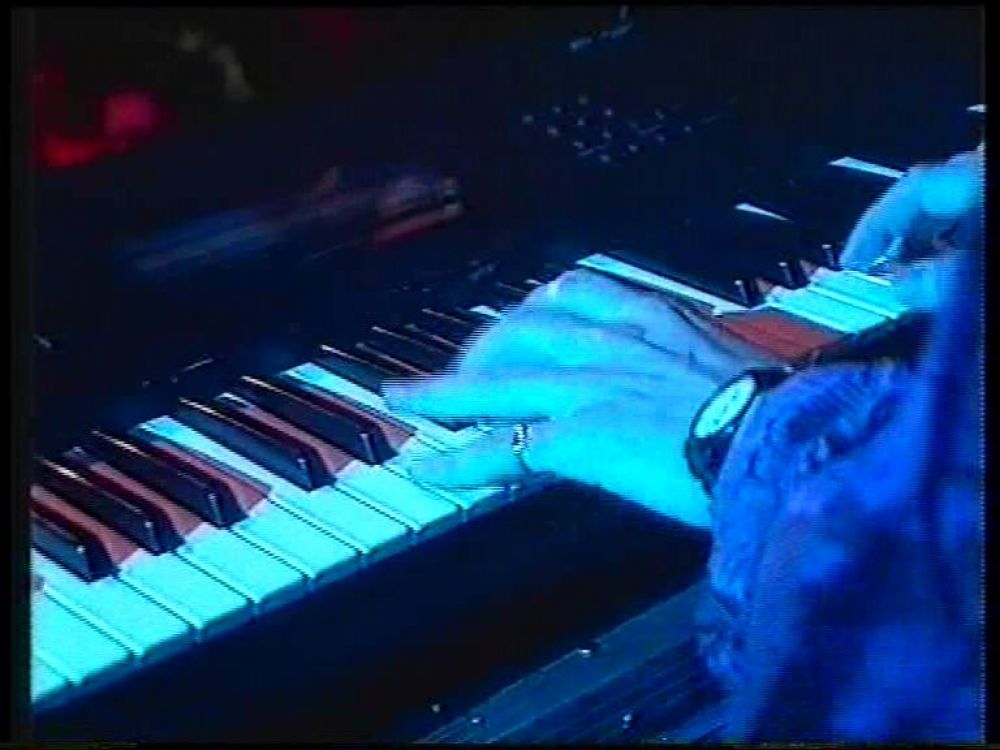 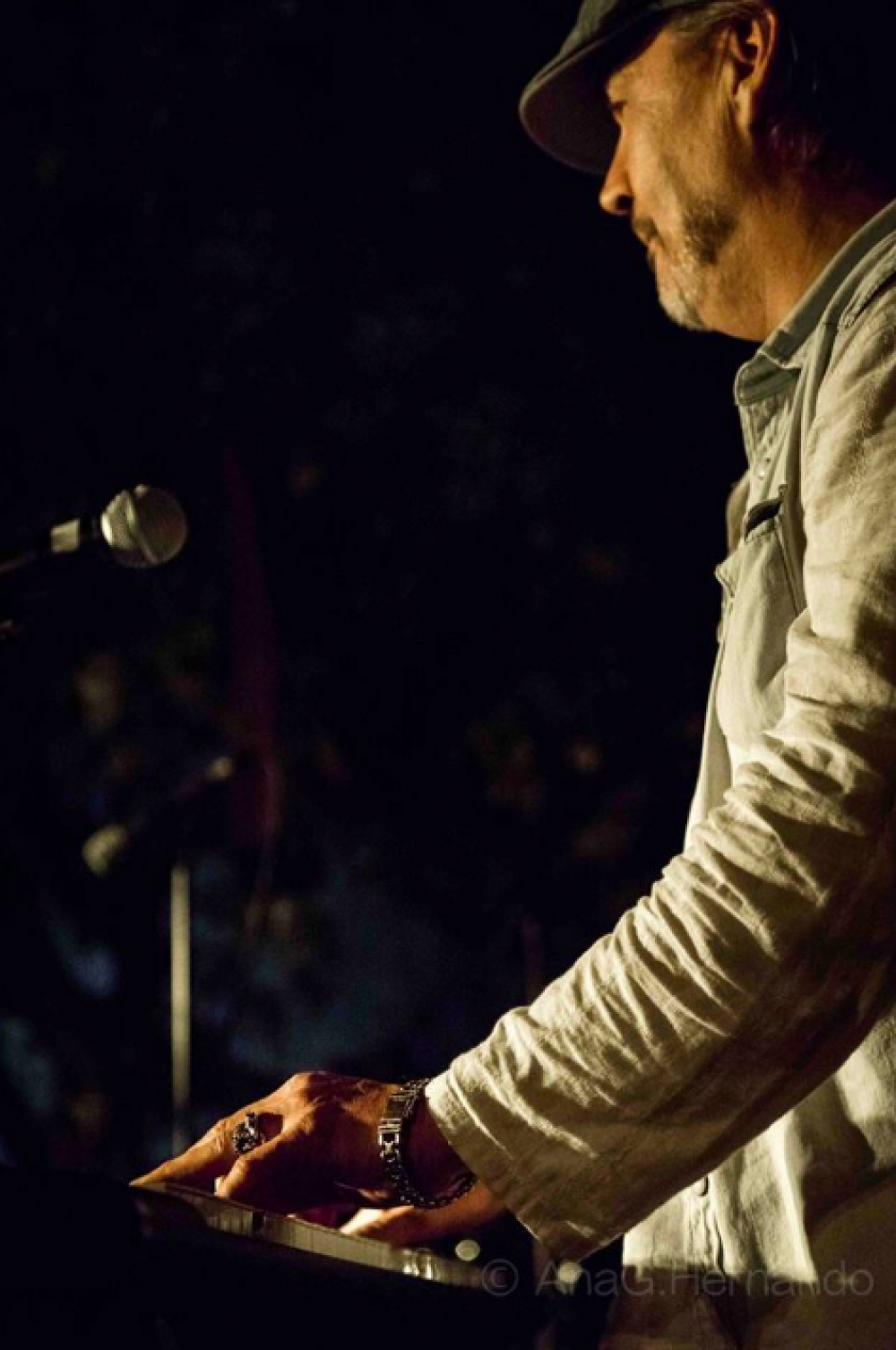