If You Had My Love
E-Mail a friend

When Rachel steps on stage as Jennifer Lopez, men’s hearts beat faster – because not only are her skimpy outfits copied from the original, but her sex appeal is also very close to JLo. She has also included much of JLo’s dance routine in her choreography, making her one of the absolute high points of the show. From “Let’s Get Loud“ to “No me ames“, Rachel Hiew has all of Jennifer Lopez’ major hits in her repertoire, which are met with waves of enthusiasm even from dyed-in-the-wool JLo fans.

Rachel also has the vocal range to double as another of the greats of international show business. Cher’s “Believe“ was in the Top Ten in the charts for several months. Rachel Hiew, who is a trained singer, actress and dancer, delights her audiences with this and other Top Ten hits by Cher such as “Strong Enough“. The artist, who has lived in Berlin for five years, trained at the Arts Educational School in London on a Lloyd-Webber scholarship. In 1990, she was awarded the prize for “Best All-round Student”.

Her engagements so far have been a successful proof of her talent: in England, in “Cinderella“ (title role), “Aladdin“ (princess), “Orpheus in the Underworld“ (English National Opera), “Joy to the World“ (Royal Albert Hall); Austria, “Shakespeare & Rock ’n’ Roll“ (in a Bernhard Kurz production); and Germany, since 1996 with “The Musical Night S:E:T German Tour“ in guest appearances in “Phantom of the Opera“, “Grease“, “Starlight Express“, “West Side Story“, “My Fair Lady“, “Cabaret“ and “Evita“. In 1993, she appeared in “Eastender”, the English equivalent of Lindenstraße, for almost a year, among a number of other acting engagements.

She appeared in solo singing engagements on cruises aboard the M.S. Europa. In Berlin she is known as a singer with the bands “Power Unit“ and “DiskoInferno“, who play amongst other venues at the Quasimodo. 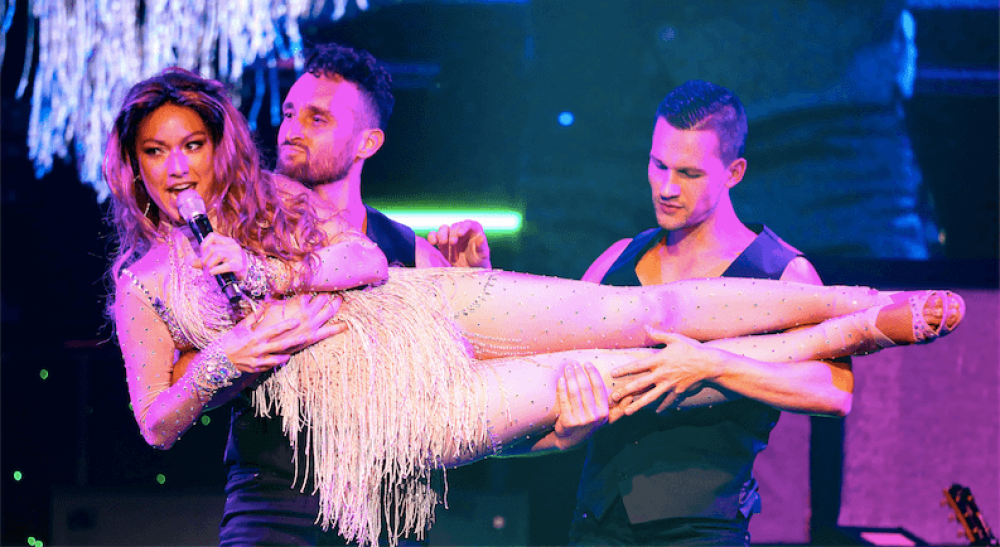 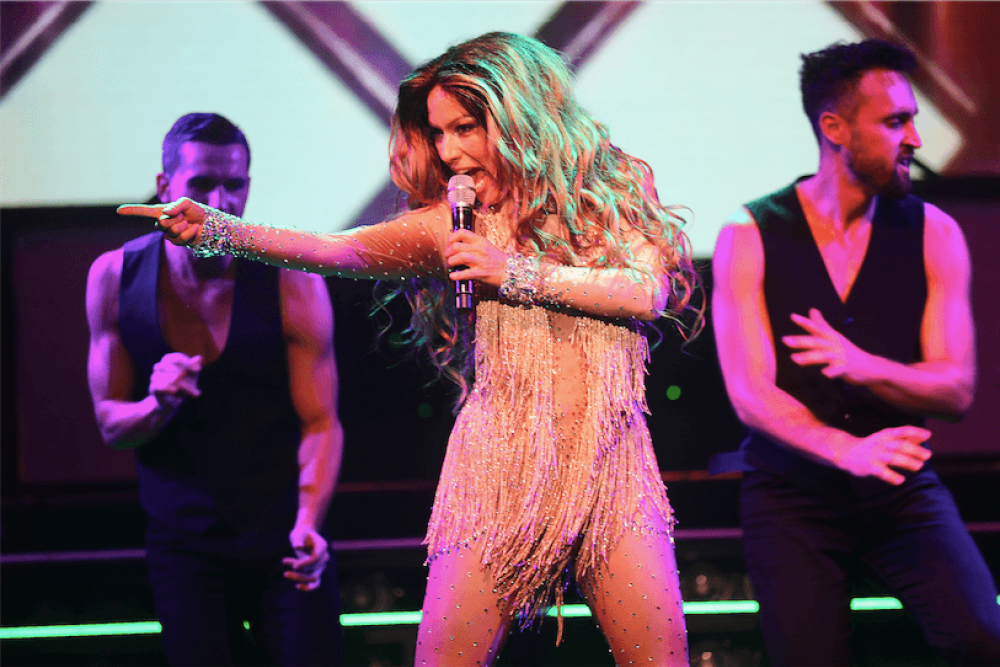 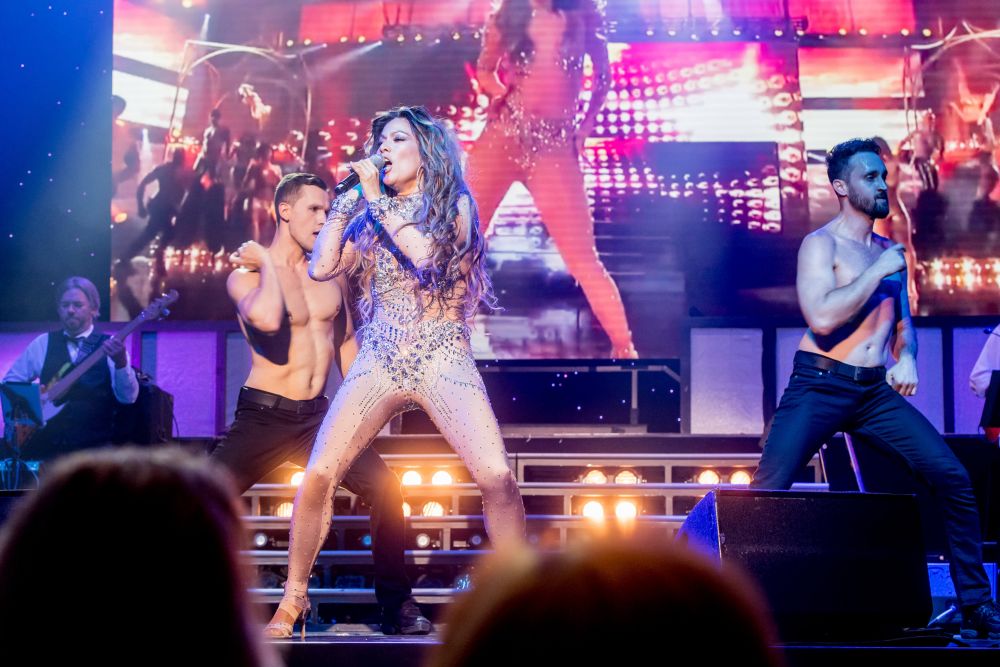