Robin is one of the UK’s top jazz singer / pianist entertainers. A singer and pianist of equal distinction, Robin’s energetic, fun, and emotive performances make him a favourite across London’s music scene. He is a fantastic entertainer and always draws the audience in to his performances. He is equally at home in both the popular and serious jazz settings, working with some of the best musicians on the London circuit and utilising his repertoire of well over 1,000 songs.

This knowledgeable and debonair entertainer performs most nights of the week across the capital at many of the city’s most prestigious venues, including the Pizza Express, Boisdale and Archduke jazz clubs, and is a resident performer at the Savoy and Dorchester hotels.

As well as offering fantastic lively solo and duo performances, Robin is the founder of a variety of small and larger ensembles, including the his Quartet, duel-vocal group and his popular 7-piece swing and speakeasy band. 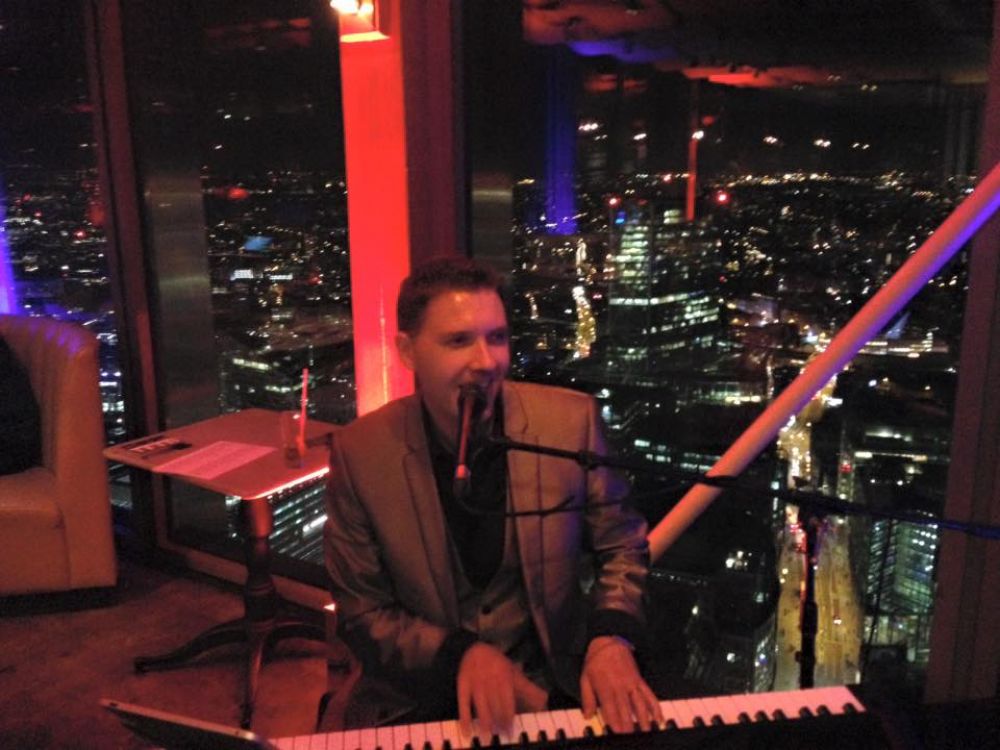 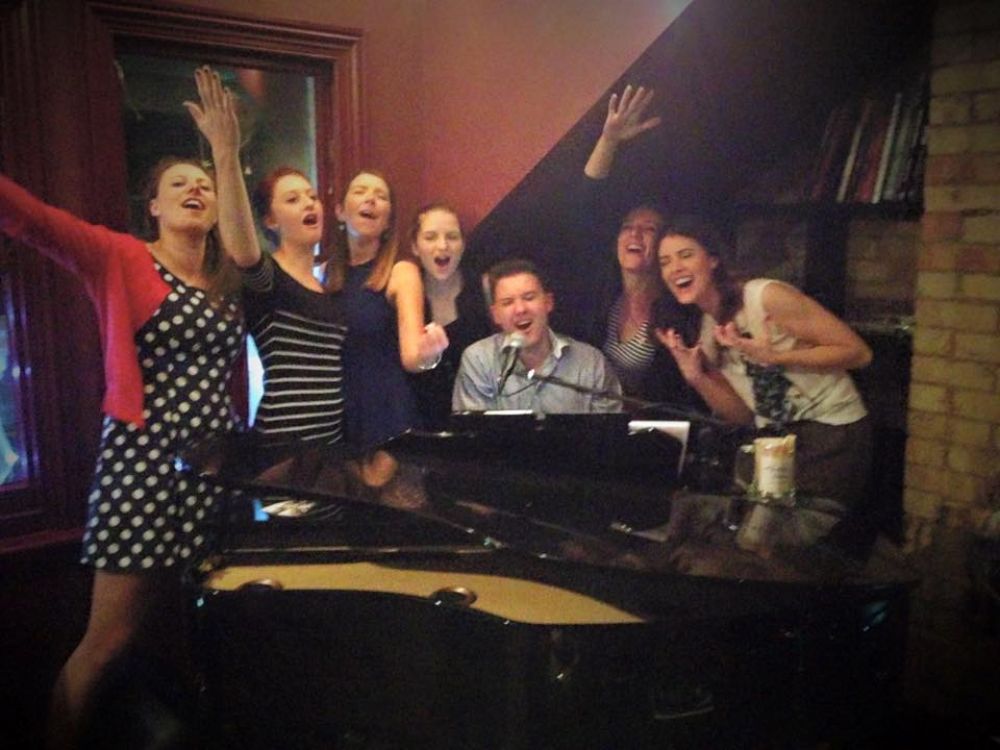 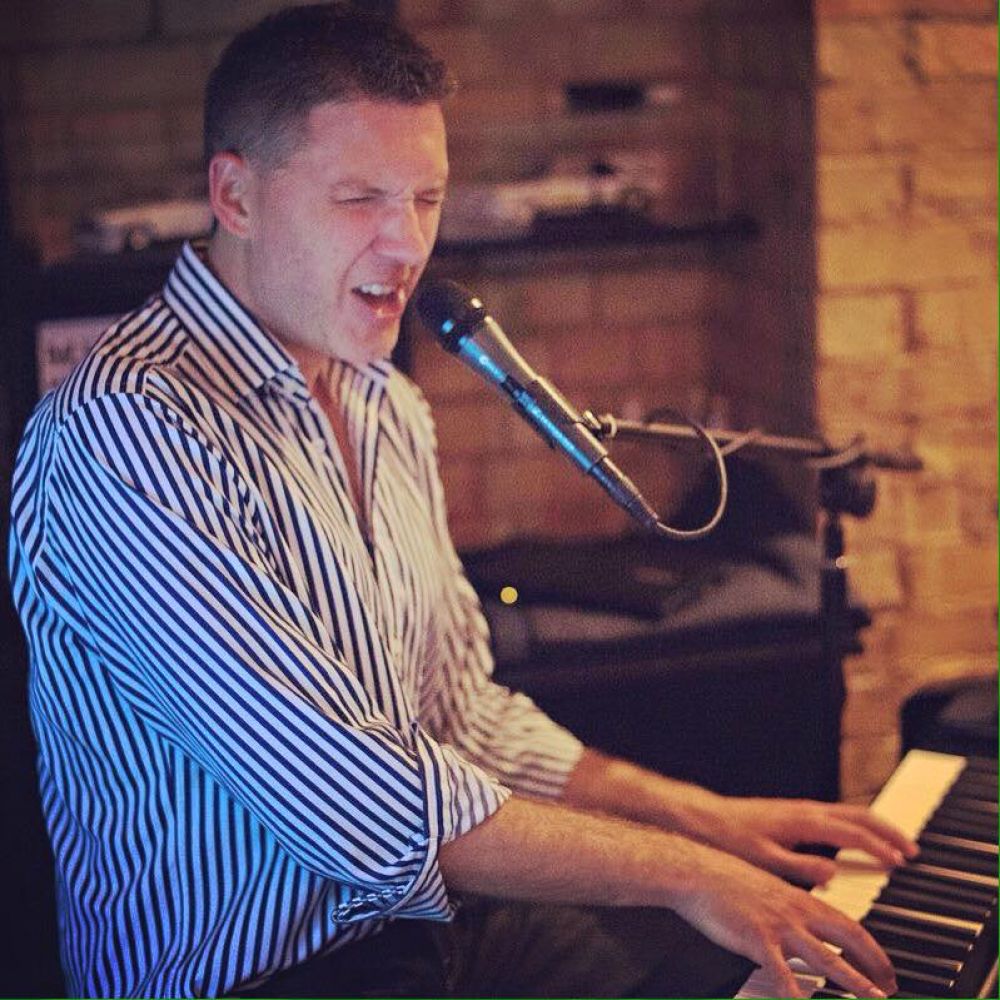 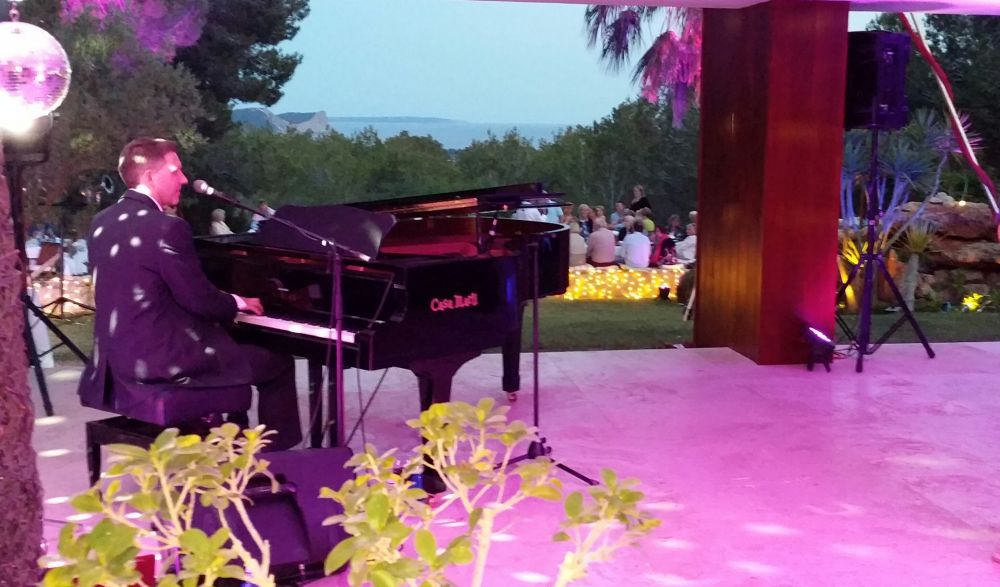