A Spanish trumpeter who is rising in fame.
E-Mail a friend

Pere Navarro (trumpet) - At age 8 he began his trumpet studies at the Conservatori Professional de Música i Dansa d'Eivissa i Formentera which ended with the title of Professional Degree. During those 10 years, he also performed Masterclasses with Rubén Marqués (Solo trumpet of the Orchestra Ciutat de Barcelona, and currently of the Orchestra of the Valencian Community) and Manuel López. And attended courses such as the SBALZ, receiving classes from the best musicians both nationally and internationally.

At the age of 14 he began to be part of the Eivissa Jazz BigBand. He studied with David Pastor, Joan Chamorro, Alfons Carrascosa, Vicens Martin and attended seminars such as SilkJazz in Valencia eventually becoming a part of the SilkJazz Big Band (one of the big bands of reference in the country).

As a member: -Eivissa Jazz Big Band (2009), -Original Jazz Orchestra of the Musics Workshop (EYE). With this BigBand he has performed 6 times at the Palau de la Música (Valencia). He has also played in the last two editions of the Voll-Damm International Jazz Festival of Barcelona (2012, 2013). As part of this project, Pere has played with artists such as Santiago Auserón (Juan Perro), La Mala Rodríguez, Big Mama, Cris Juanico, Miqui Puig, Susana Sheimann, Biel Ballester, Andrea Motis, Joan Chamorro ...

He has participated in 4 editions of the Eivissa Jazz Festival, performing on 8 occasions (4 at the 2013 festival), one of them with the prestigious trio of Ábe Rábade, thus becoming the first musician to play in 3 nights of The same edition of the festival.

He has also played with international figures such as Joachim Khün, free pianist, Fabrizio Bosso and Noah Preminger among others and has performed in clubs and festivals in several countries. 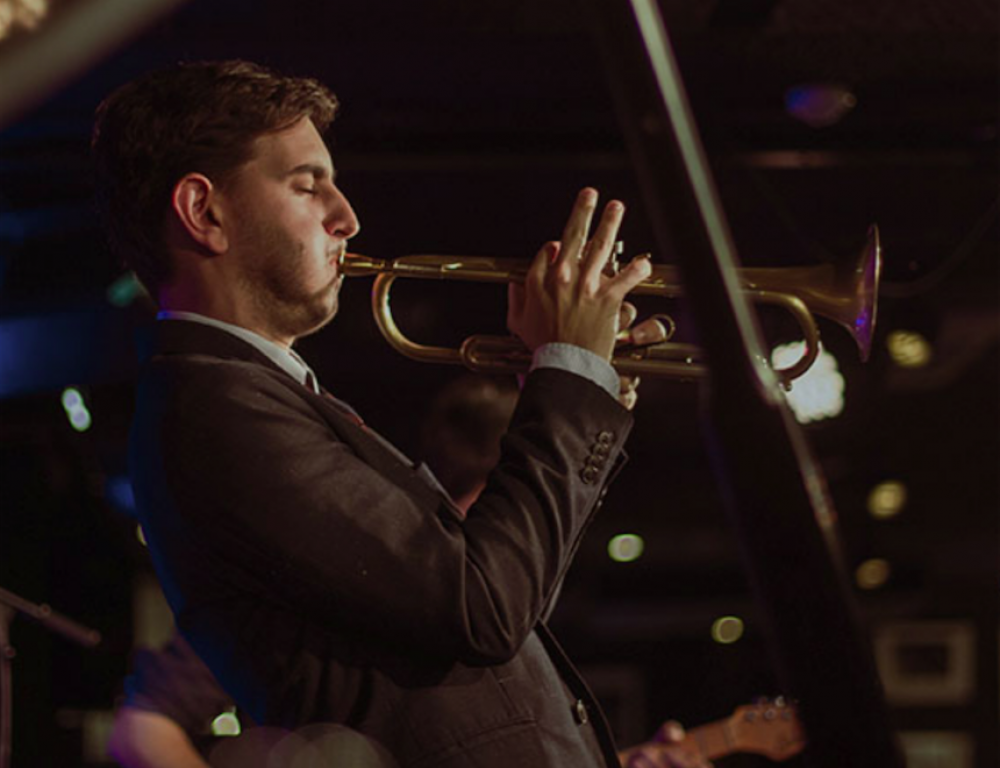