Being gifted with a fantastic voice and a unique stage presence along with being a passionate singer, Olvido mesmerizes the audience. Her feeling and talent allows her to adapt to any musical style from classical music to salsa, jazz, pop, rock, funk, dance music and Latin jazz.

Daughter of Jaqueline Castellanos (aka La Dama del son) Olvido had her debut on Cuban television at the age of five. Olvido became the youngest member and lead singer of the well-known female band Azucar, winning the prize Cuba's Most Beloved Band on Cuban national television. 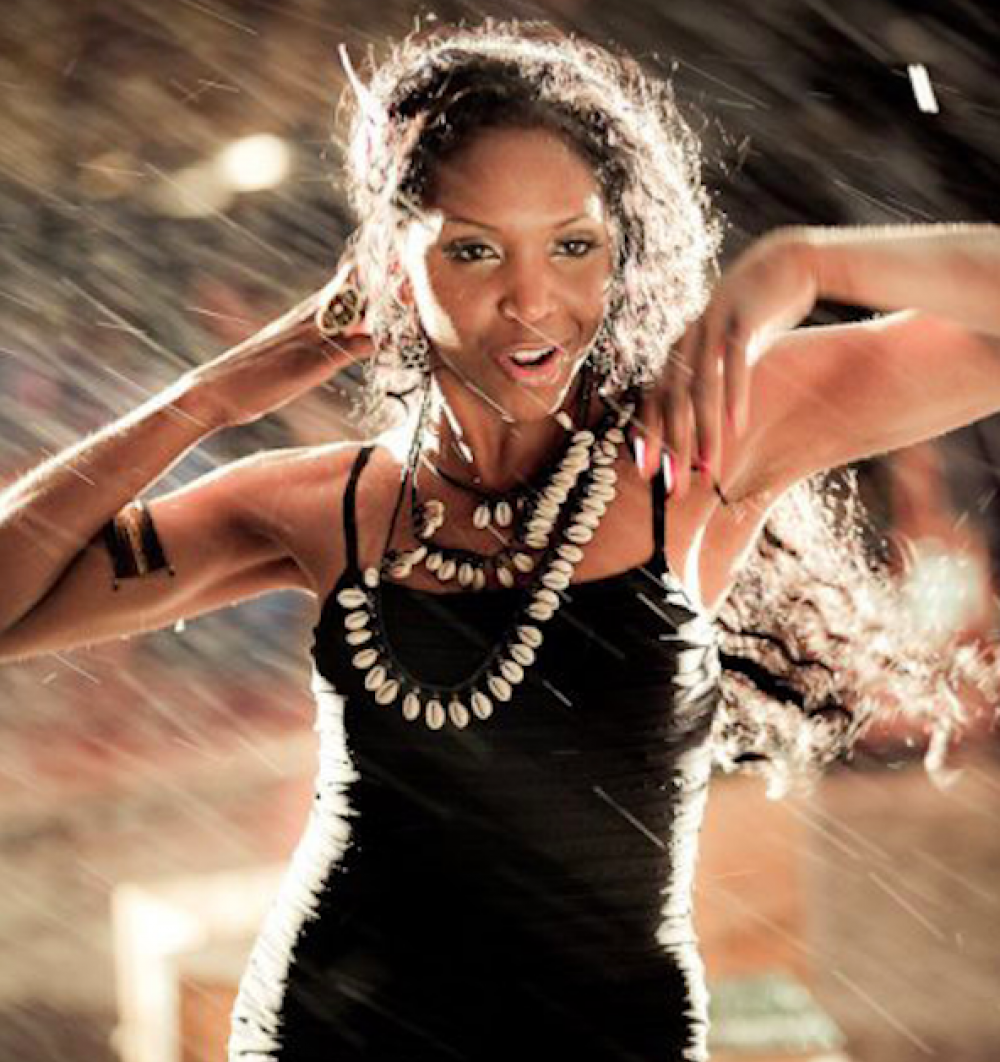 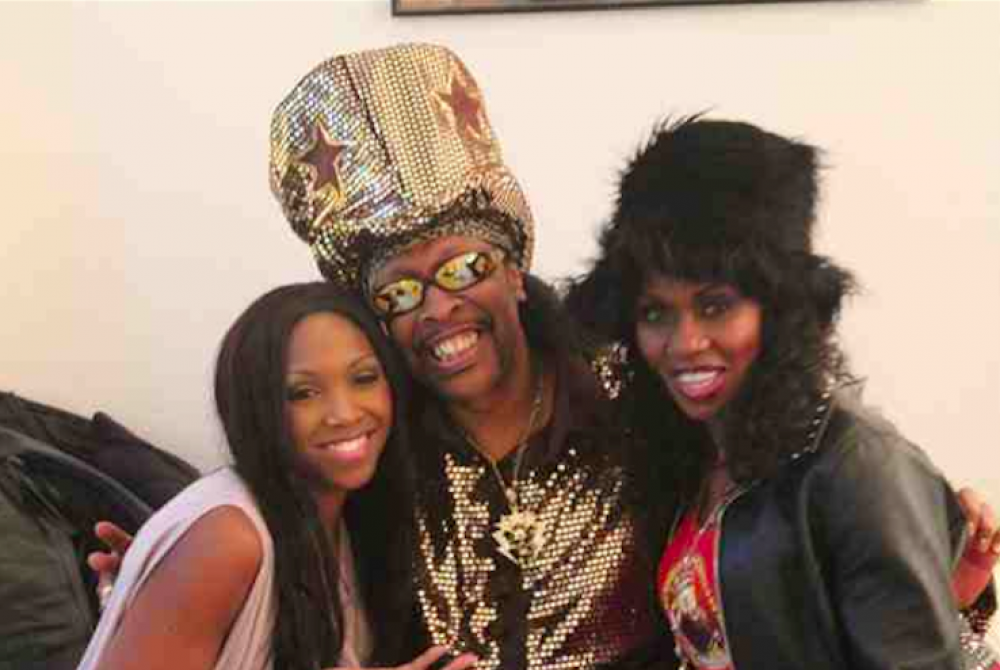 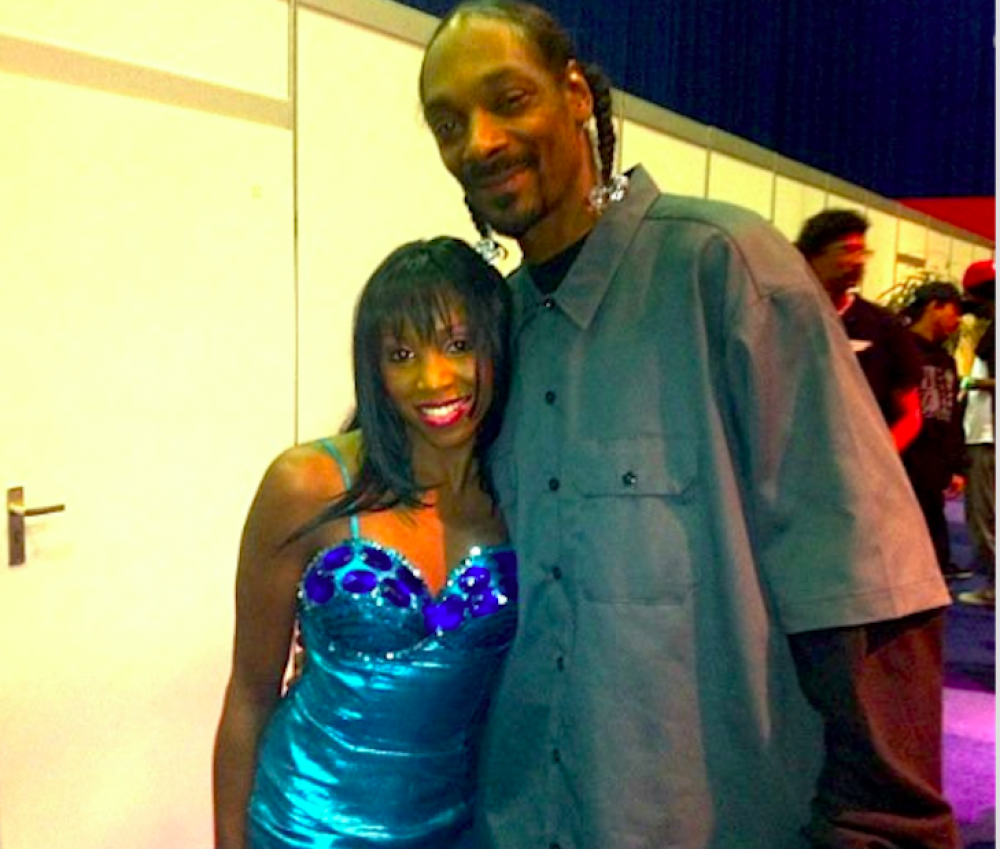 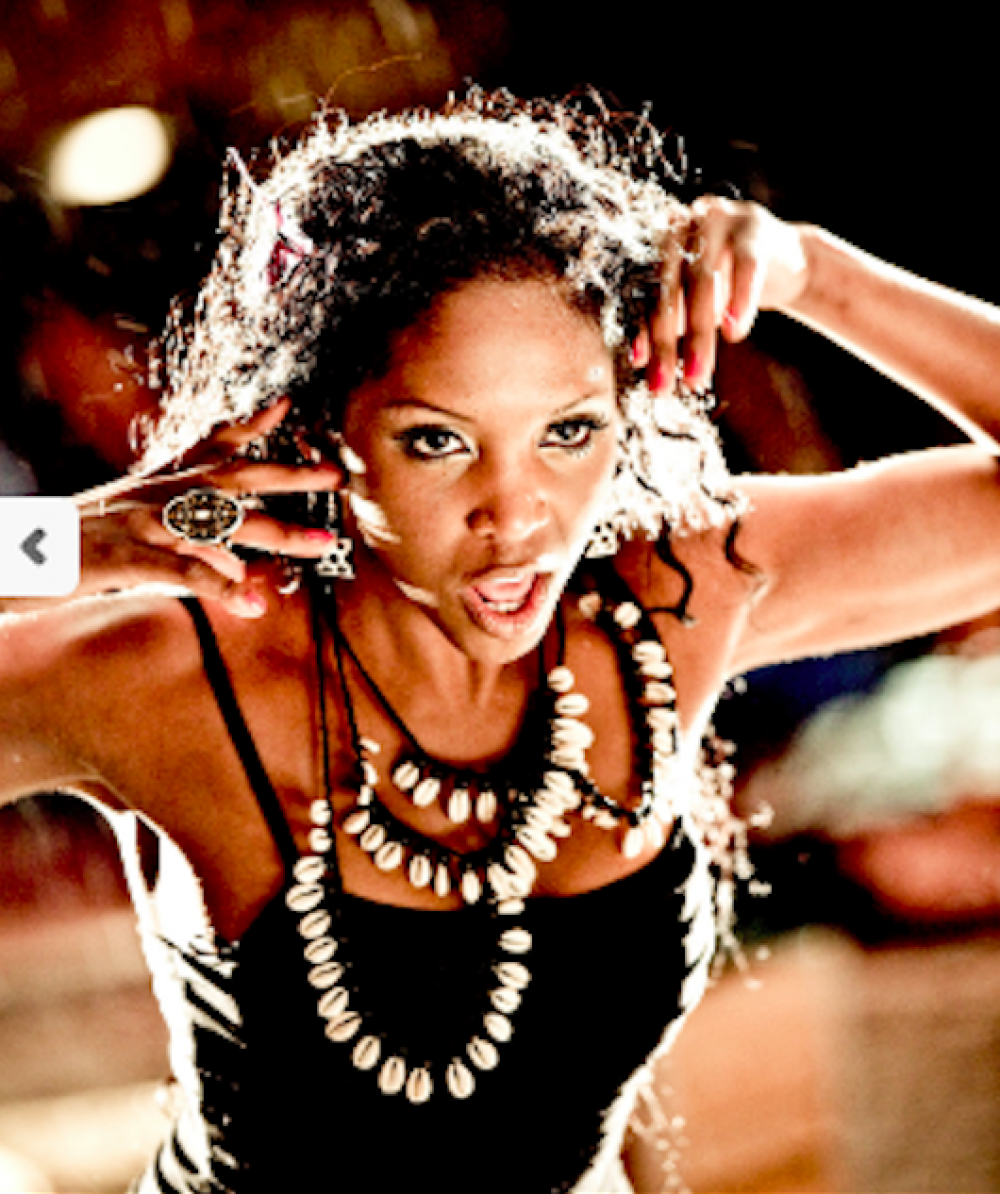