What a Wonderful World
E-Mail a friend

The similarity to Armstrong is astonishing; Jordan looks like his idol down to the gap in his teeth, and with songs like “Hello Dolly“, “When You're Smiling“ and “When the Saints Go Marching in“, his talent is undeniable.

Before his arrival as a Louis-Armstrong impersonator in “Stars in Concert“ in Germany, the musician was in great demand as an entertainer in the USA.

It all began in a karaoke bar in 1997 when he first sang “What a Wonderful World“ in public. The audience reaction was overwhelming. Even his girlfriend was carried along and knew he had a great career ahead of him. Then it all happened very quickly: she persuaded him to enter a talent competition produced by Dick Clark – he made it straightaway into the semi-final.

He was noticed by star talk-show hostess Oprah Winfrey, who invited Jordan on to her show. There he was told on a live link to Dick Clark that he had been given an engagement on the Las Vegas show “Legends in Concert“. He remained on the resident team there for a number of years. Jordan soaked up in the cradle the jazz sounds his mother so loved. From the age of four, when he first saw “Satchmo“ on television on the Ed Sullivan Show, he imitated his idol, and what began as a children’s game became a passion in Jordan’s life. 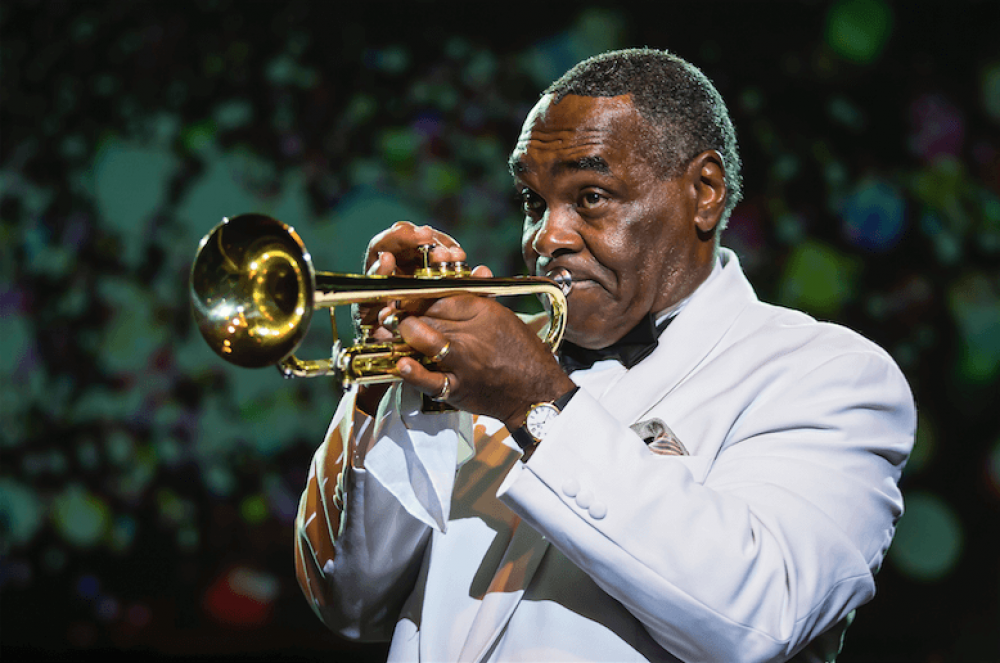 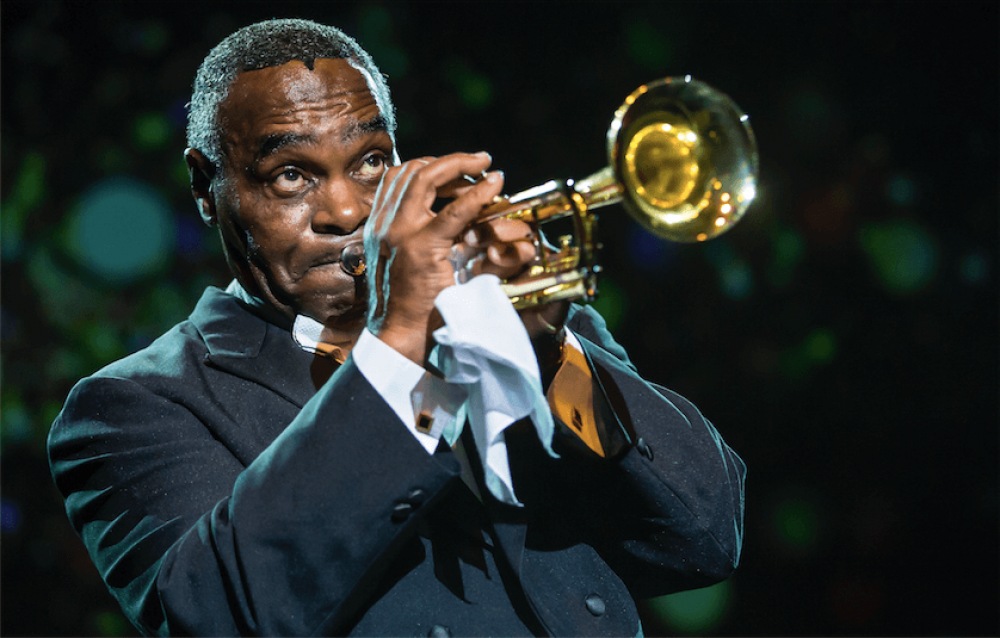