"Ibiza String Trio" began her musical studies at the age of six with her grandfather Raymond Andrés, studying piano, cello, harmony, and counterpoint. Aged seventeen, she graduated from both instruments at the ‘Conservatori del Liceu de Barcelona’ and then moved to The Netherlands, were she obtained the Bachelor and Postgraduate Diplomas at the ‘Rotterdams Conservatorium, CODARTS hogeschool voor de kunsten’, with cellists Herre Jan Stegenga and Ad van Dongen. She later studied at the Sibelius Academy in Helsinki, Finland, with professor Martti Roussi. Interested in musicology and in research, "Ibiza String Trio" moved to London where she studied at the Royal Academy of Music with professors Mats Lidström and Jeniffer Ward Clarke (baroque cello), being awarded the ‘Master in Performance and Research’ with Distinction.

Specialized in different music styles: classical, baroque and Argentinean Tango; "Ibiza String Trio" has written a tango method which is being published on the performance practices traditions in tango music. 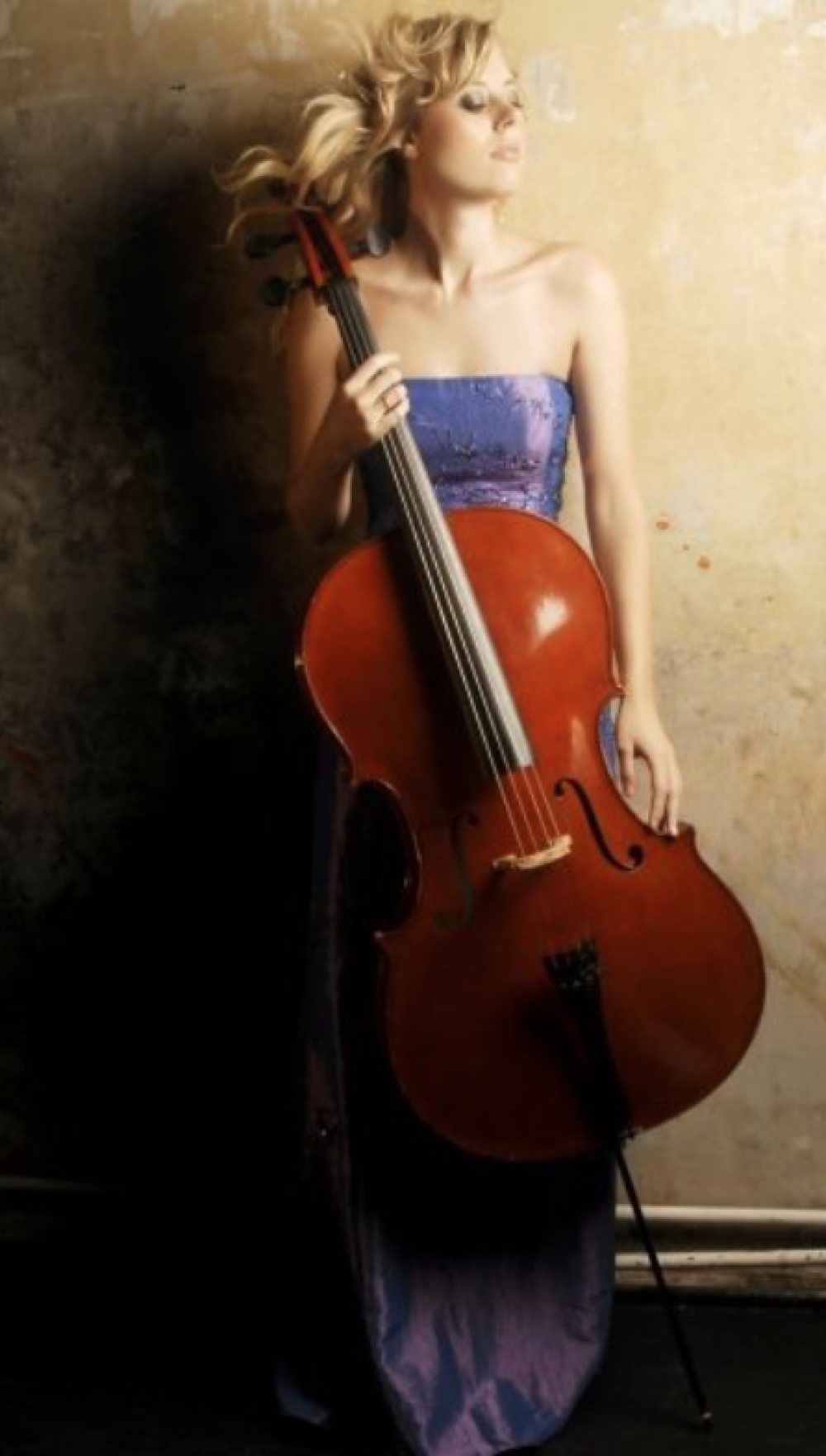 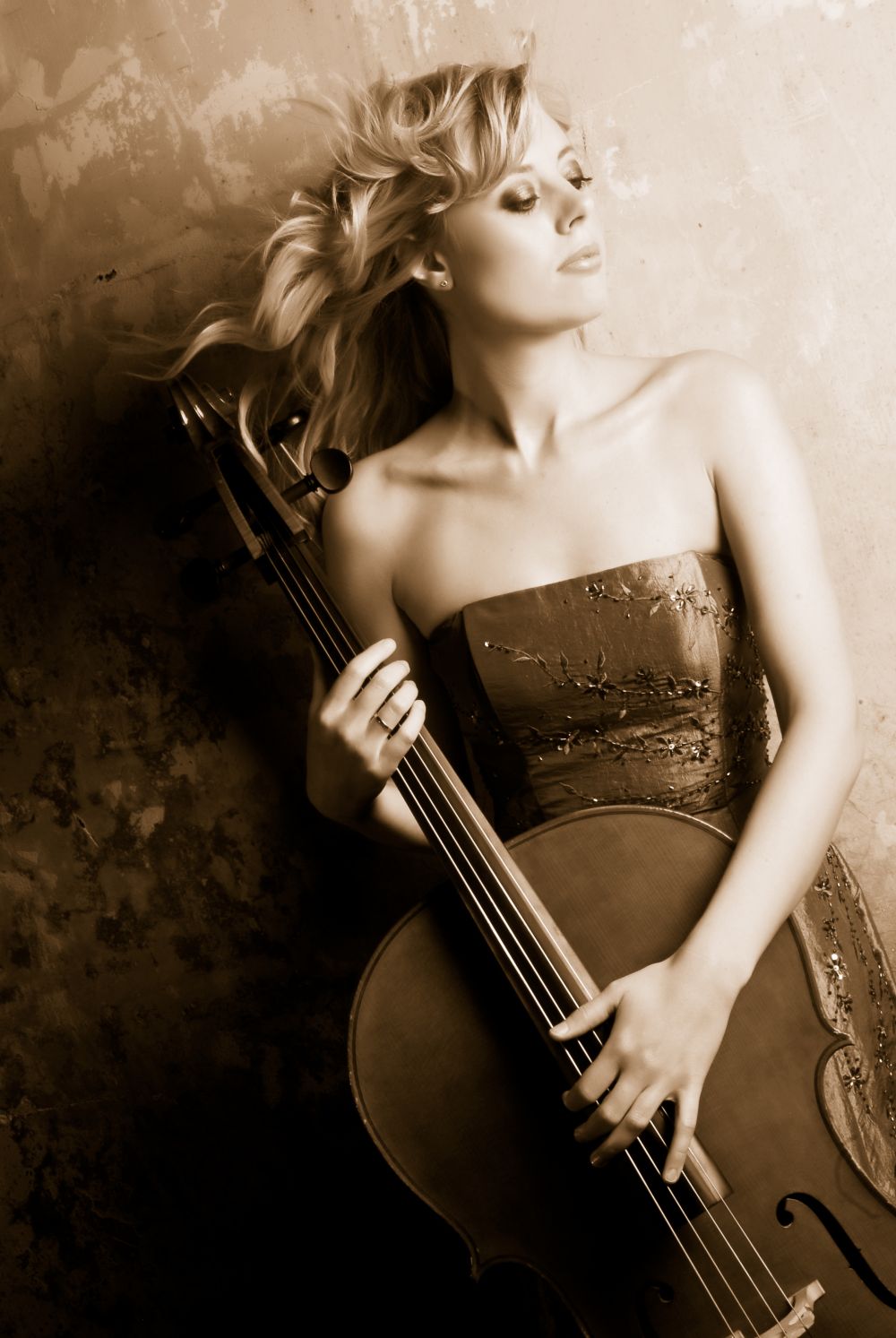 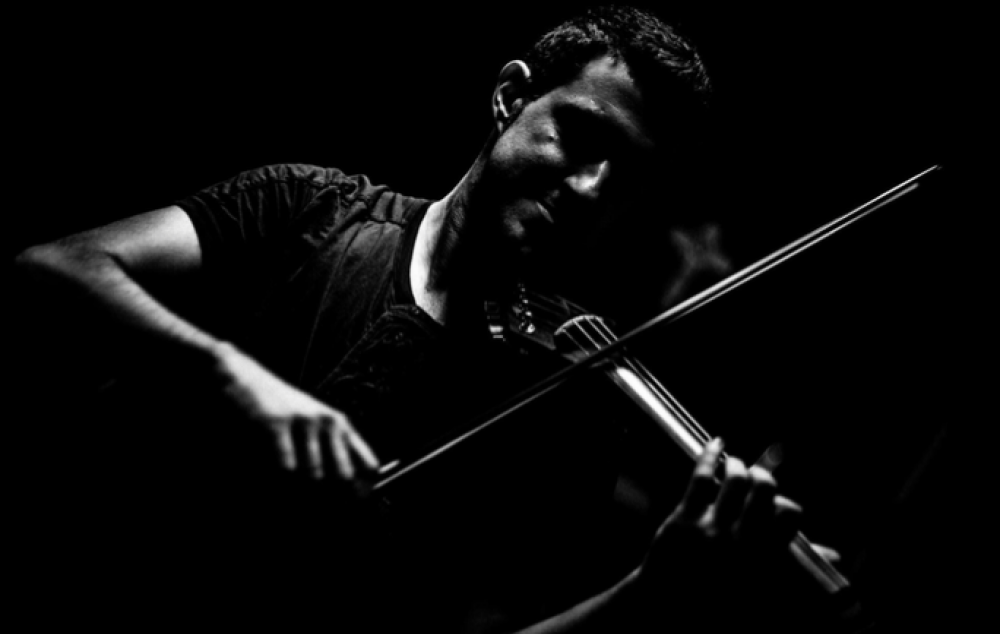 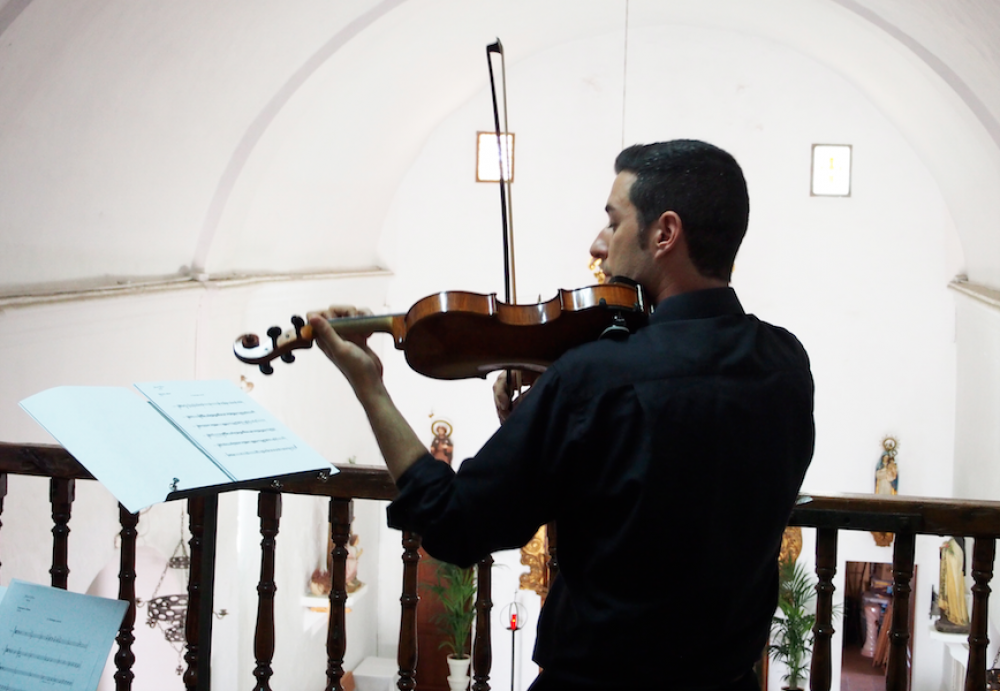 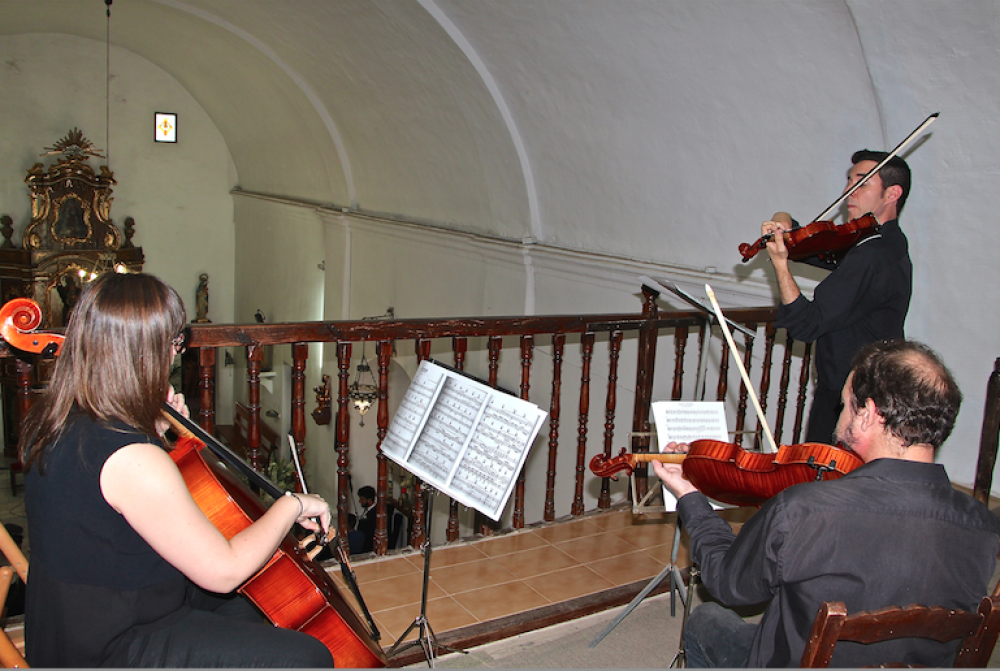 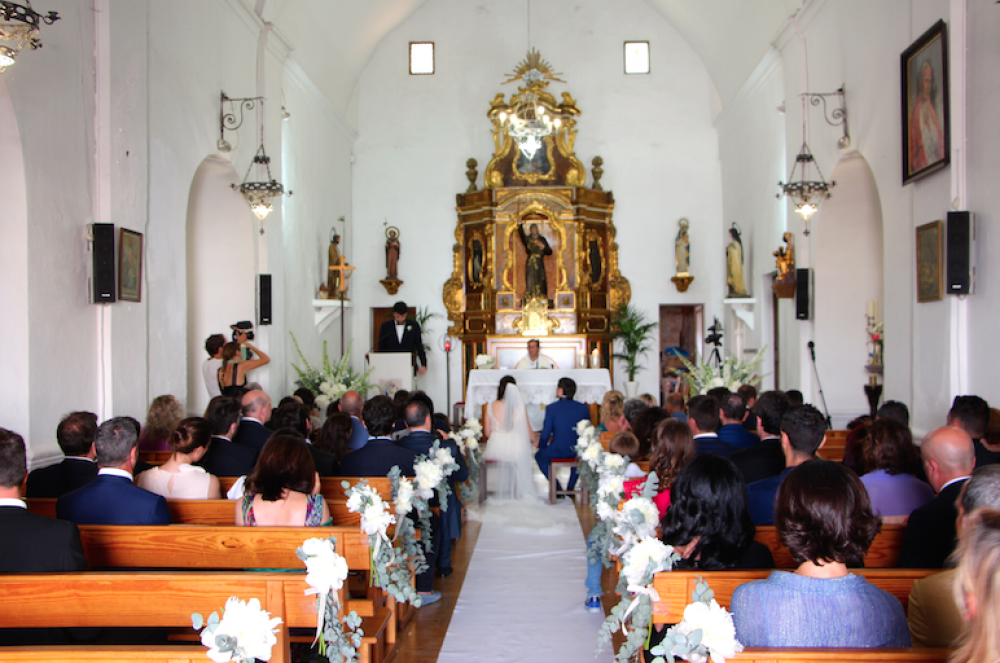