I Will Survive.
E-Mail a friend

climbed to the top of Billboard’s Pop Charts and claimed the #1 position on two different occasions. Little did Gloria know, the song would grow into the banner for social survival which is still relevant after three decades of international airplay. 2014 marks the 35th Anniversary of the song which itself has survived in various forms and has been re-recorded over 200 times by various artists such as Chantay Moore, Diana Ross and Cake.

She was only 19 when she signed her first record contract and, in 1975, Gloria made history when Billboard gave birth to the ‘Disco Action Charts.’ Gaynor’s version of “Never Can Say Good-Bye” became the first Dance Song to reach #1 status in dance music, in 1980, “I Will Survive” won the Grammy for Best Disco Song and, in 1984, Gloria recorded “I Am What I Am,” which reached the Top 10 on Billboard’s Dance Disco Hits.

Now, 35 years later, Gloria continues to set the standard and her popularity continues to flourish into the new millennium. In March of 2001, "Just Keep Thinkin’ About You," topped the Billboard Dance/Club charts at #1, while Gloria’s international hit "Last Night" with Giorgio Moroder debuted at #1 throughout Europe. Gaynor was also the first artist to record an album especially for clubs, and the first to do a mega-extended dance medley party mix, releasing 12" dance singles that are now high-end collector’s items.

In 2002, Logic Records/BMG released the highly anticipated U.S. LP entitled "I Wish You Love." That was her first worldwide release in 15 years. It gave birth to 4 #1 dance singles on Billboards Dance Charts and "I Never Knew"

(radio version), made the top ten on Billboard's Adult Contemporary Charts. She also recorded a new version of "I Will Survive" in Spanglish, recorded live in Brazil. she was honored at the World Music Awards in Monte Carlo with the coveted LEGEND award presented by long time fan Prince Albert and was the featured artist in the Tom Ford Tribute hosted by Tom and Rita Hanks. Gaynor made a splash on Broadway in the longest running musical revue, "Smokey Joe’s Café", and on national TV, as a guest star on such popular programs as "That ‘70’s Show" , "Ally McBeal,” “The Wayans Brothers’ Show,” “Don’t Forget The Lyrics,” and more, introducing her to a whole new generation of fans.

Live concerts are an integral part of Gloria Gaynor. She has touched audiences in more than 80 countries with her electrifying performances. On September 19, 2005 Gloria, along with her hit song "I Will Survive" were inducted into the Dance Music Hall of Fame during a ceremony that took place in New York City. "I Will Survive," has been featured on the soundtrack of more than a half dozen major motion picture releases and VH-1 honored Ms. Gaynor with the number one spot during their countdown of the Top 100 Dance Records of All Time.

In between her busy touring and personal appearance schedule, she managed to pen an autobiography, appropriately entitled, “I Will Survive” (St. Martin’s Press) which offers the reader a revealing incite into the artist’s exciting yet somewhat turbulent life. Additionally, Ms. Gaynor lends her support to numerous charities including the Susan G. Komen Breast Cancer Foundation (North Jersey Affiliate,) the Hellenic Times Foundation, Miami Children’s Hospital, Trinitas Regional Medical Center, the Christian Broadcasting Network, Muhammad Ali’s Celebrity Fight Night for Parkinson’s research, Wynona’s House for children who are abused and neglected as well as several animal charities which include Danny & Ron’s Rescue, Bide-A-Wee and Hope for Paws. Ms. Gaynor is a board member of Big Brothers, Big Sisters of Essex, Hudson and Union, NJ, financially supports Save the Children and sponsors three children through the Christian Children's Fund.

In 2014 Gloria was voted into office at the New York GRAMMY Chapter as a Board of Governor. She also traveled to several of the other GRAMMY Chapter locations in Texas, California, and Seattle to discuss her legendary career at special “In Conversation” events held for the Recording Academy members in each of these regions. In December of 2014, Gloria received a GRAMMY Nomination in the Best Spoken Word Album category for the audio recording she made for her new book, “WE WILL SURVIVE: True Stories of Encouragement, Inspiration, and the Power of Song.” And in early 2015 she was an integral part of the GRAMMY Awards in Hollywood, presenting the awards for the Gospel, Contemporary Christian, Latin, and Dance categories. Gloria topped off her 2015 GRAMMY focus with a headlining performance at the GRAMMY Celebration which is the Official GRAMMY Awards After Party attended by a who's who of the music and entertainment industry. Her performance was the reason that the press and members of key members of the industry were still talking about the after party in the weeks that followed.

On top of her extensive concert schedule that takes Gloria across several time zones each month for performances in various countries, she has been including additional tour dates focusing on her motivational speaking engagements. Gloria has been a keynote speaker at several major conferences including, SXSW in Texas, the CCU Women in Philanthropy & Leadership Conference in South Carolina, and GRAMMY’s on the Hill in Washington, DC. Gloria also continues to pursue her passion of writing and recording Contemporary Christian music. She has been spending time in Nashville, TN collaborating with several producers, including three-time GRAMMY Award winning songwriter, producer, Christopher Stevens. In May 2015, Gloria Gaynor will be receiving a Honorary Doctorate of Music from Dowling College on Long Island, a honor that leaves Gaynor leaving a important mark on today’s youth.

Says Gaynor, “’I Will Survive,’ should remind us to be proactive in this world. In trying times, people are always looking for answers and direction of what to do and where to go next. So is it really so hard to believe that ‘I Will Survive’ has more relevance now than it did in 1979? Through this song we can relate to a woman who has faced the same struggles and summoned the strength to rise above and survive. When you are knocked down you get back up, shrug of the hit and survive – don’t be afraid of the future!” 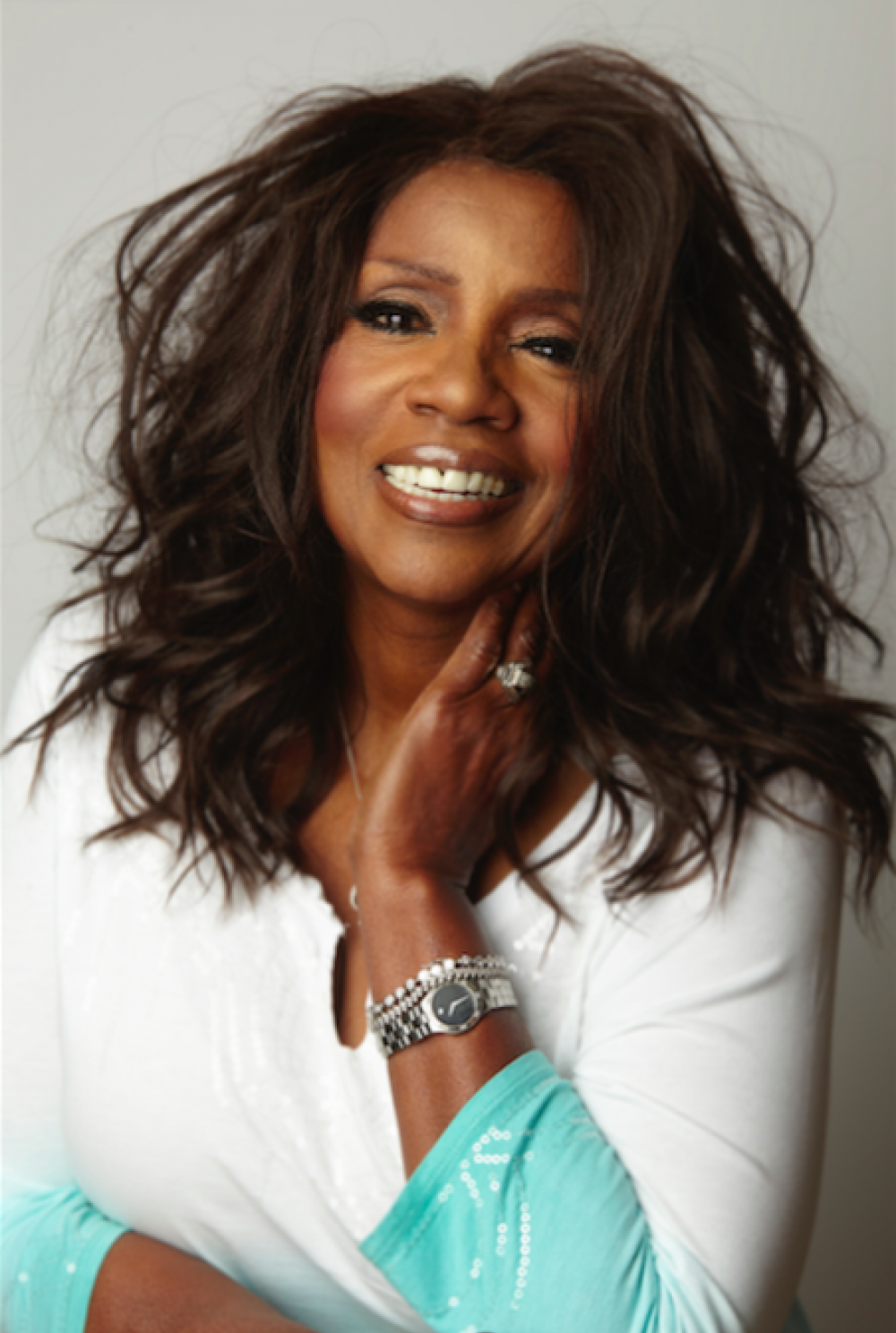