Elvis on Ibiza
E-Mail a friend

Our Elvis Grahame was born and raised in Dublin. He was endowed with a passion for music from birth: his father, Grahame's great role model, was a musician himself. Grahame’s admiration for Elvis’s music and the idea of impersonating the King of Rock’n’Roll also manifested themselves very early:

“I wanted to convey this passion, which I’ve always had for his music, to other people as well in a realistic, sensitive form to truly move them,” says he. As a young person Grahame moved with his parents to Toronto/Canada, where he performed his first Elvis impersonations in bars and clubs in the early nineties. Eventually, at a party, his talent as an Elvis look-alike was discovered by a producer who offered him a contract that very night. A large number of engagements in the U.S.A. followed, with him performing, for more than seven years, on various stages at Las Vegas, the Eldorado of showbiz.

Grahame regards his opening act for the soul legend Dionne Warwick as a highlight of his career.

Since March 2003 Grahame Patrick can be seen regularly in the live show “Stars in Concert“ at the Estrel Festival Center, in August 2004 he had his first onstage appearance at the Estrel with “Elvis – The Musical”.

This two-hour tribute to the “King“ – from the early Elvis right up to the later Elvis – is an ideal opportunity for him to prove his versatility, to impress with his stunning physical resemblance as well as with his vocal range and power and to ultimately demonstrate his great talent as an artist. In 2015 “Elvis – The Musical” toured through 60 cities and attracted an audience of 100,000 in Germany, Austria and Switzerland. 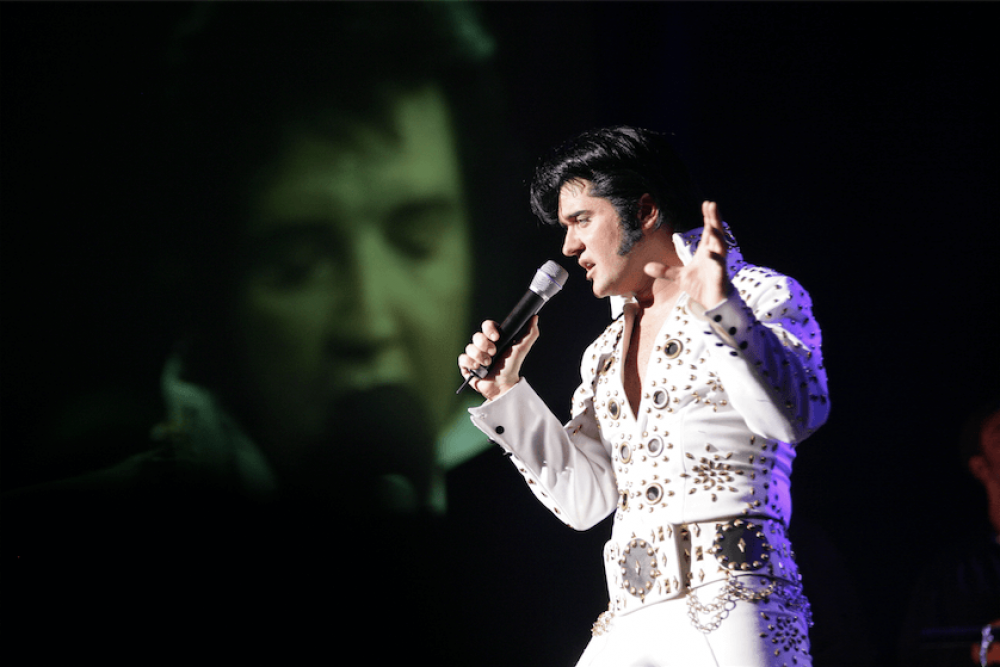 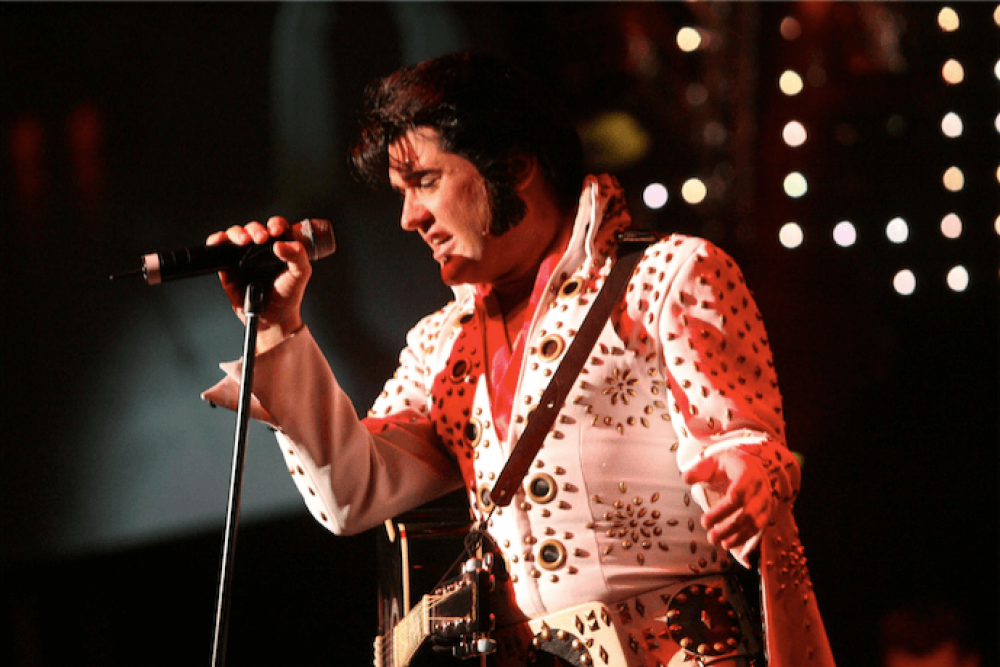 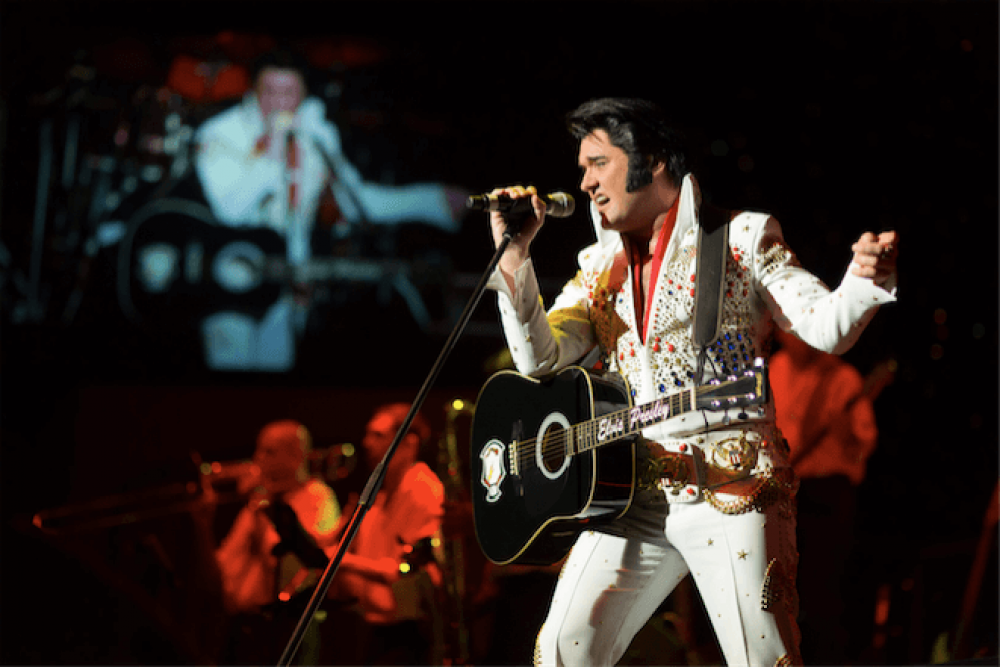 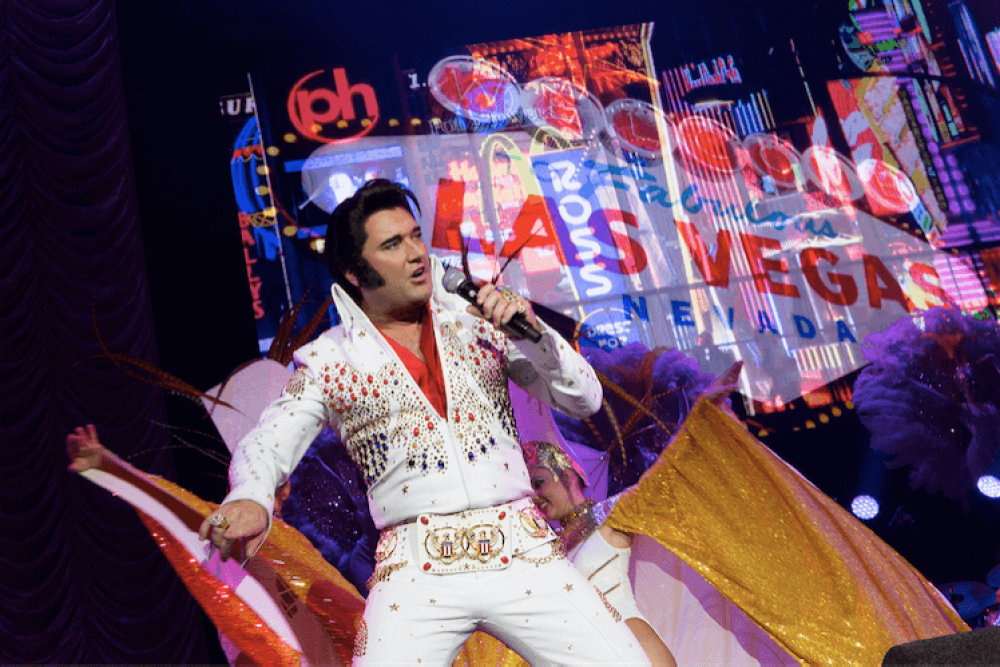