DJ Ants has been prolific on the Ibiza scene for many years.

It is Ants’s ability to humbly adapt to any audience that gives him his wide appeal. He masterfully combines old school house, deep techno and progressive house with some ‘arms in the air’ classics and then, just when you’re not expecting it, cheekily throws in a Billie Jean remix or Rolling Stones original! He's widely viewed as "a party essential".

Back in the early days, DJ Ants catapulted his career DJing for Danny rampling @ the Milk Bar in 1989, which was followed by a 2 year residency @ the legendary Wag Club. In 1990 he took up a weekly Friday residency with Nicky Holloway back @ the Milk Bar.

DJ Ants has been prolific on the Ibiza scene for many years.

When not fulfilling his residency obligations, he is billed at all the island’s most prestigious private parties including – Bruce Parry (BBC /Amazon) wrap party, Max Gottschalk’s annual villa party (alongside Pete Tong and Groove Armada) and at the likes of Jade Jagger’s private house parties….

DJ Ants has played at countless prominent events including Jak Kay’s house (Jamiriquai) for NYE 2000, Danny Rampling’s 40th and Michael Caine’s daughter’s wedding. In the summer months he escapes Ibiza to play at the main UK festivals including Glastonbury, The Glade, Kimberley and Ronnie Wood’s annual Woodfest. Over the last 3 years Antz has also been putting on West London’s favourite Christmas party with Matthew Bushwacka and John Beach and been playing a twice monthly residency at the Cobden Club. 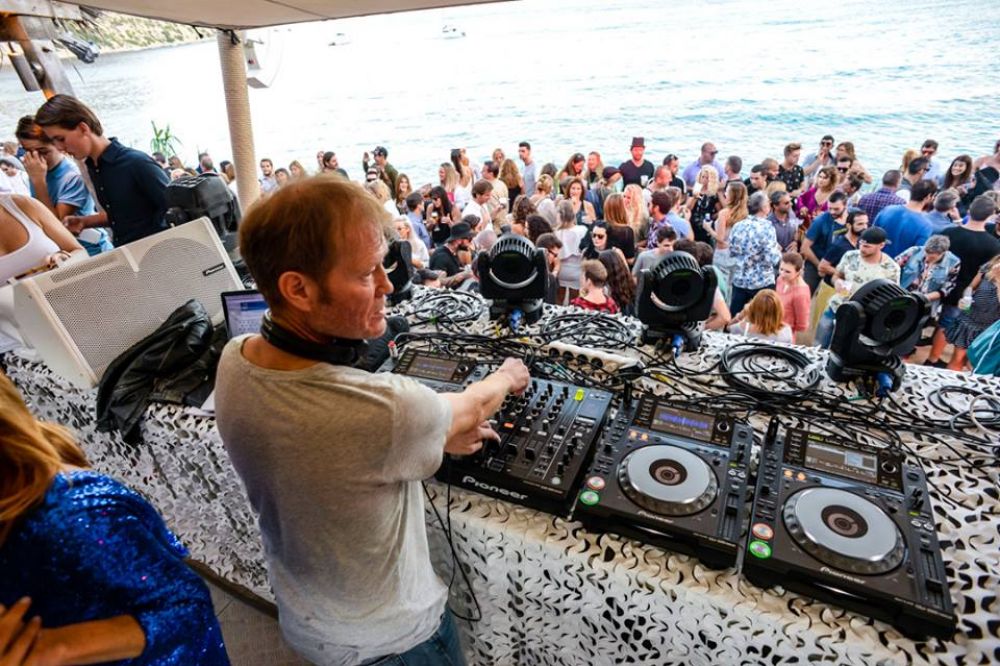 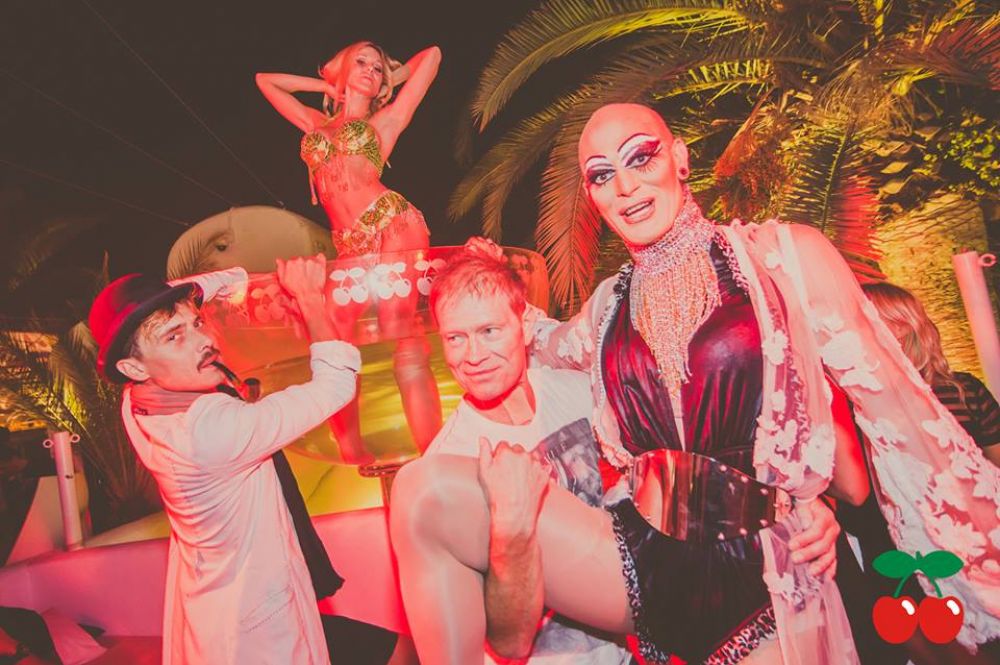 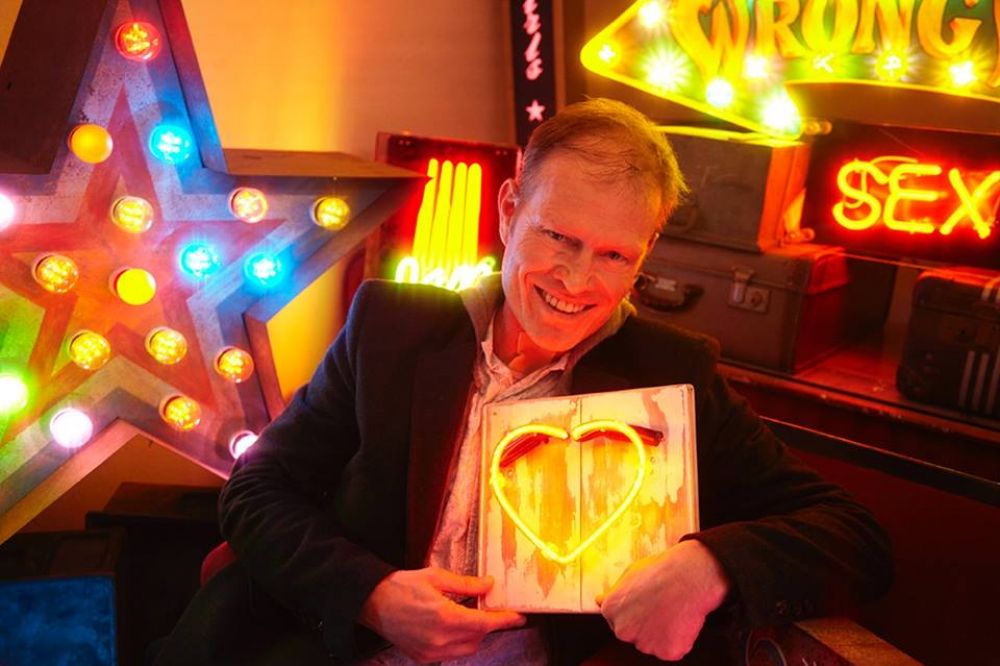